Christine Clifford’s 8th book Let’s Close a Deal! Turn Contacts into Paying Customers for Your Company, Product, Service or Cause, solidifies her place as one of the world’s leading authorities on the art of sales and negotiation. She’s excited about helping your organization make more money and grow your business.

Her experience taught her how to market and sell products, services and herself. Now, Christine shares that message with others. Christine definitely cracked “the glass ceiling.” By 40, she was Senior Executive Vice President for The SPAR Group, an international merchandising and information services firm in New York.

As the top salesperson in the multi-billion dollar retail services industry for over eight years, Christine’s accounts included Kmart, Toys ‘R’ Us, Wal-Mart, AT&T, Mattel Toys, and Revlon. Taking her company from a million dollar per year loss to over $54 million in sales, Christine signed the largest contract in the history of her industry with Procter & Gamble, doubling the size of her company overnight.

Diagnosed with breast cancer in December of ’94, Christine went on to write eight award-winning, humorous portrayals of her story and her experiences. Christine’s newest book, Let’s Close a Deal! Turn Contacts into Paying Customers for Your Company, Product, Service or Cause was released April, 2013 by Wiley & Sons. She is currently writing the book Hunting the New Buffalo: Winners or Losers in the New Native American Economy?

YOU, Inc. The Art of Selling Yourself, released March, 2007 by Warner Books, was named a “Notable Book of 2007” by the American Booksellers Association. She is also a featured author in Masters of Sales (August, 2007).

Other books by Christine include Not Now…I’m Having A No Hair Day!, Our Family Has Cancer, Too!, Inspiring Breakthrough Secrets to Live Your Dreams, Cancer Has Its Privileges: Stories of Hope & Laughter, and Your Guardian Angel’s Gift. Christine’s newest books, released in 2011, are entitled Laugh ‘ Til It Heals: Notes from the World’s Funniest Cancer Mailbox and The Clue Phone’s Ringing… It’s for You! Healing Humor for Women Divorcing.

In 1994, Christine faced a life-changing experience and began her own company, The Cancer Club ®, now the world’s largest producer of humorous and helpful products for people with cancer. In 2010, after going through two divorces, she started Divorcing Divas which hosts all-day educational conferences for people facing divorce. She successfully sold that business in January, 2016.

Christine’s philosophies and strategies for becoming your industry’s leader are proven theories that have propelled her and the companies she’s worked with to the top of their fields. Ideas, action, results…

Featured in the New York Times, The Wall Street Journal, Better Homes & Gardens, MORE, American Health, Golf Digest, as well as The Singapore Women’s Weekly and the Hindu in India, CNN Live called Christine “one of the world’s leading authorities on the use of therapeutic humor”. She also appeared on Lifetime Television Network’s New Attitudes show, and the Leeza Show.

Host of The Christine Clifford Celebrity Golf Tournament, a benefit for breast cancer research, Christine’s inaugural event raised over $100,000, making it the most successful first-year event in the history of the American Cancer Society. Her total contribution has been over $1,000,000 and she has received the Council of Excellence Award for income development from the American Cancer Society.

In July, 2002, Christine was awarded The Order of the Delta Gamma Rose from the Sorority to confer special honor upon alumnae members who have made distinguished contributions to the nation or to the world through their individual efforts and talents and whose achievements have been given national recognition. It is the highest honor one can receive from the Sorority.

Christine is grandmother to Katelyn and Kai, and lives in Minneapolis, MN and Bonita Springs, FL.

Let's Close a Deal! Turn Contacts into Paying Customers for Your Company, Product, Service or Cause
You, Inc. The Art of Selling Yourself
Selling Intangibles: Four Keys to Successful Service
Become Your Industry Leader: The True Positioning of the Totem Pole
Networking in a Nutshell: Create Connections To Drive Your Business
Loyals for Life™ Create Extraordinary Client Relationships
Inspiring Breakthrough Secrets to Live Your Dreams
The Blessings of Misfortune: Learn to Spin Straw Into Gold
Laughter: Prescription for a Cure!
An Afternoon of Hope, Laughter & Positive Thinking
Am I Out of Sick Days Yet?

Our entire lives revolve around selling, regardless of our job descriptions. The question is not: “Am I a salesperson?” The question is: “How can I be more effective?”

Christine articulates the intuitive process that identifies how and why a deal will appeal, and demonstrates in step-by-step detail how to present information so persuasively that it increases the likelihood of getting a “yes.” Christine explores everything from understanding where your client is coming from to packaging, customizing, marketing, connecting, partnering, pitching, and perk-o-lating your deals. Create Niche Notoriety™ and establish Loyals for Life™. Learn to close deals with major organizations or individuals who can propel your business to the next level.

Christine was the top salesperson in the multi-billion dollar retail services industry for eight years, and in 1994 signed the largest contract in the history of her industry with Proctor & Gamble, doubling the size of her company overnight. Yet Christine believes that it’s not the product, service or cause that people buy from you or your company: It’s YOU.

Anyone who sells for a living knows instinctively that you’re not just selling a product or service– what you’re really selling is you. How do you give a perceived distinction from, and advantage over, your competition? How do you make prospects more inclined to take your calls? By learning to sell yourself. And selling yourself is an art. Come learn from a Master.

Whether you are selling an actual product or a true service, it all comes down to you and the service you provide your clients. We experience a product or service based on how we feel about the person providing that service. What are the four keys to marketing and selling services? Price and what is yours saying about the quality of service? Brand, and what are you doing to promote yours? Packaging and can you afford not to take a complete visual inventory of yourself, your company, and your marketing materials? And relationships: how do you create extraordinary client relationships? Christine Clifford explores these with colorful, humorous real-life examples and years of expertise.

Ever heard the expression, “He started at the bottom of the totem pole?” According to Indian lore, the character at the bottom represents the strength and leadership of the pole. Christine believes that you can rise to the top of your industry, regardless of where you start, in two years or less following her ten steps to success. Whether you are in management, sales, marketing, or are self-employed, her secrets will inspire and motivate you to get going today!

Get squared away on the professional connections that can propel your business toward guaranteed success. Christine’s methods of getting to the decision makers will leave your audience buzzing with excitement and waiting to get back into action. You never know who you might meet.

How does Christine Clifford create loyal customers who come back year after year? By asking, “What would they love?” Learn to thank your clients in spectacular ways that are memorable and life-lasting. Generate referrals and word-of-mouth business by partnering with your clients and prospects. Christine shares the keys to long-term, profitable partnerships.

One of North America’s most inspiring authorities in personal and professional transformation reveals her secrets, insights, and strategies that will empower your organization to break through its limitations and live your dreams.

Has your company lost an important client? Been downsized? Been touched by chronic illness? Learn the keys to overcoming adversity and turning misfortune into fortune.

If you are looking for a keynote address that will teach your audience a new way to look at life’s adversities, this is it! Christine’s immediate family has dealt with heart disease, diabetes, dialysis and kidney transplant, hepatitis, chronic depression and drug abuse. Her success stories are powerful and humorous examples of survival in the face of adversity. Don’t forget to laugh!®

Using her world-famous cartoons, stories and audience participation, Christine helps people release their tensions and relax into the moment. With a powerful message of hope and inspiration, Christine reminds us that we can’t always change what has happened to us, but we can change our attitudes. Christine helps individuals rediscover the healing power of humor.

Illness, especially chronic disease, wrecks havoc on employers and the people left back in the office trying to ‘fill the gaps’. Christine helps corporations and their employees learn to deal with changes in the office, ways to offer support, and methods to deal with the challenges that occur when a valued employee becomes ill. No down time here!

“Thank you attending our Club Siemens event in November. Your presentation was very well received by our customers, and many of them have since commented to me on how many great ideas they took away from our event based on your presentation. The advice you offered was very consistent with the marketing initiatives we have been deploying with our Club Siemens members over the past few months. Our paths will cross again.”

“I have never seen 700 people rise to their feet as I witnessed at the end of your presentation, Christine. Thank you for making our event such a huge success, and for inspiring others with the adversities that you’ve overcome in your life. You are a true survivor, and a very funny one at that!”

Laugh ‘Til It Heals

Cancer Has Its Privileges

Not Now… I’m Having a No Hair Day 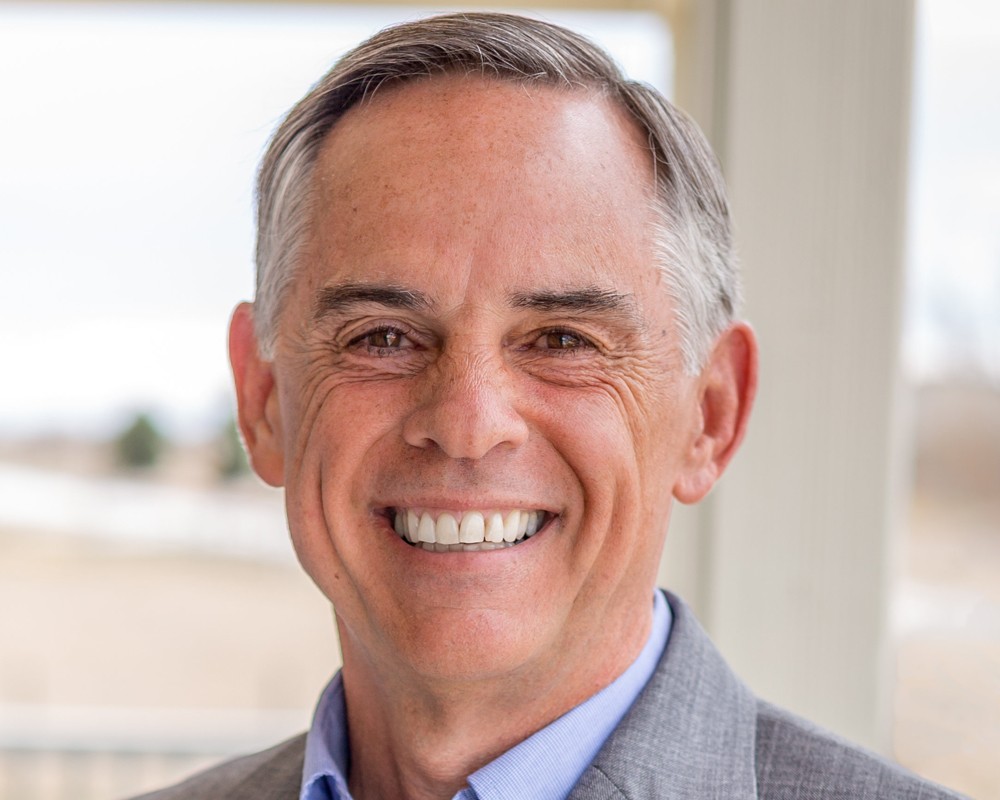 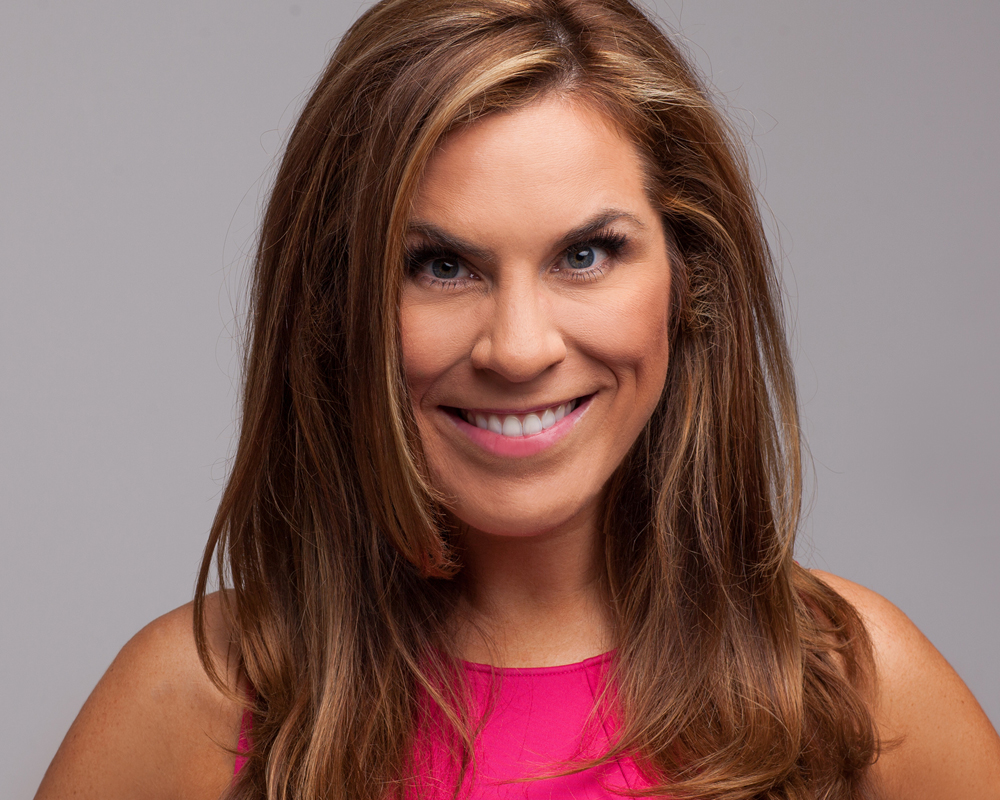 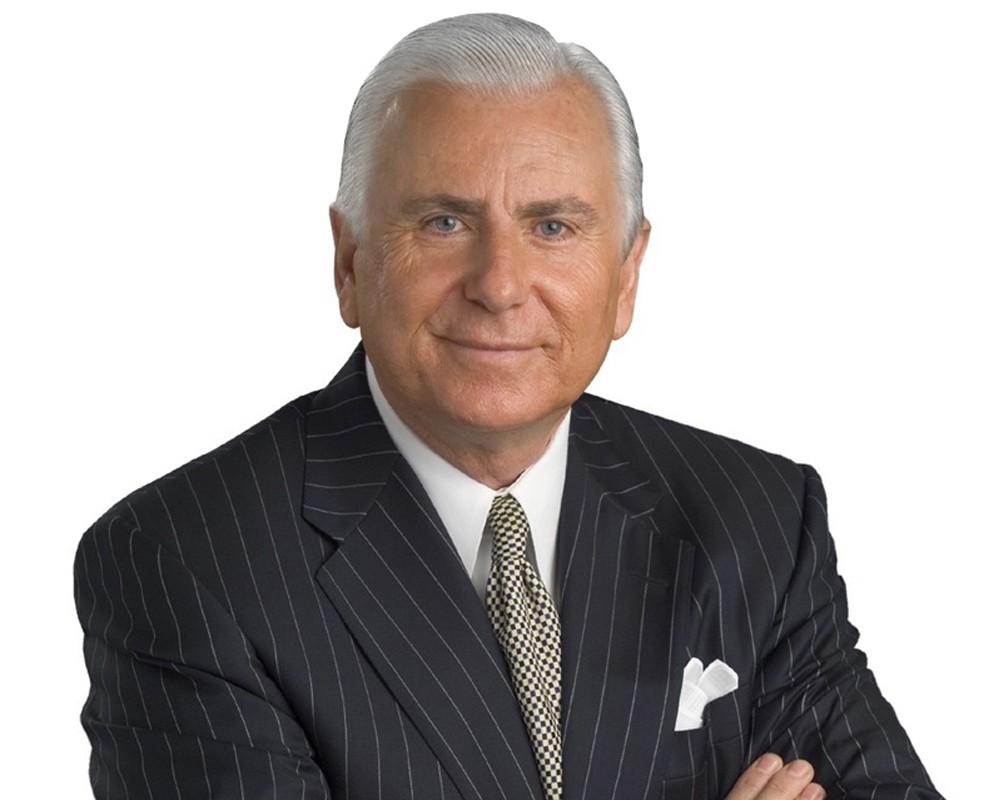