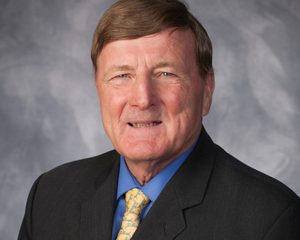 Rick Hoyt uses a wheelchair.  That has not stopped him from living a very full and amazing life.  He, along with his dad, Dick, have formed “Team Hoyt” and they have competed around the world doing marathons and triathlons.

The Hoyts have competed in over 1100 athletic events in the last 35 years.  They have run in 71 marathons – 32 of them being the Boston Marathon.  They have also completed in 252 triathlons, 6 of them being Ironman distance events.

Dick, 74, is a retired Lt. Colonel, having served in the military for 35 years.  Rick, 52, is a graduate of Boston University with a degree in Special Education.

Rick was born in 1962 as a spastic quadriplegic with cerebral palsy and as a non-speaking person – but despite these disabilities, Rick’s mind and spirit have always been strong.  His family supported his quest for independence and inclusion in community, sports, education and the workplace, culminating with his graduation from Boston University.

Dick travels the country doing corporate and community presentations, educating the public about disability awareness and promoting the Team Hoyt motto, “Yes You Can”.  Through his presentation, Dick shares his lifelong commitment to changing attitudes and educating others on the world of disabilities. He and his family have seen an impact from their efforts in the area of public attitude toward people with disabilities.

Dick Hoyt has prepared a one hour multimedia presentation about his story with his son, Rick, and how they continue to participate in marathons and triathlons all over the country. Team Hoyt is simply a story of hope and working hard for what you believe in.

“I have had the good fortune to attend two of Mr. Hoyt’s speeches in the past year and I was blown away by his entire story—twice. It’s an incredible tale of success and a father’s devotion to his son that I challenge anyone to rival. Every city has its heroes and favorite sons—the Hoyts are two of Boston’s and it was a privilege to have Dick at our event to share his families’ story with our clients. His session was a smashing success.”

“Our company is always looking for unique ways to inspire and motivate our sales team. To give them a perspective on perseverance and challenging themselves. At our National Sales Meeting Dick presented to our group and the impact was overwhelming. His message on Team Hoyt and their success and how it translates to real life day to day activities was extremely well delivered and well received. We have had several speakers at meetings over the years and Dick Hoyt was by far our best!!” 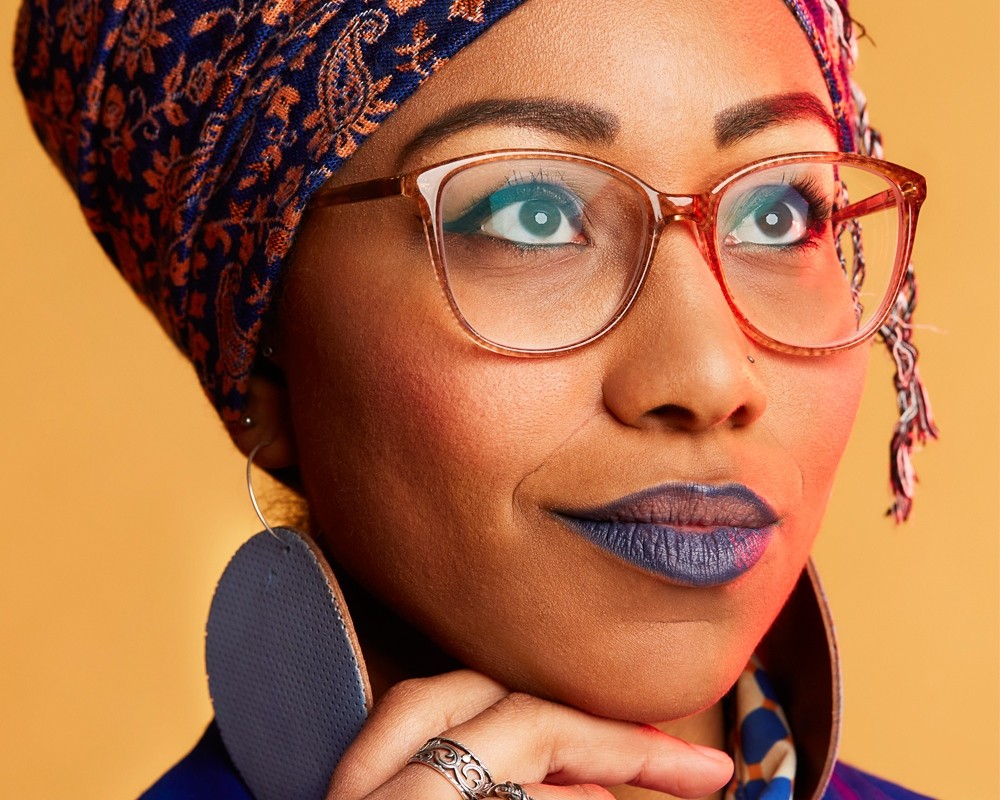 Advocates for the empowerment of youth, women and those from racially, culturally and linguistically diverse backgrounds
Fee Range: $10,001 - $15,000
Read More 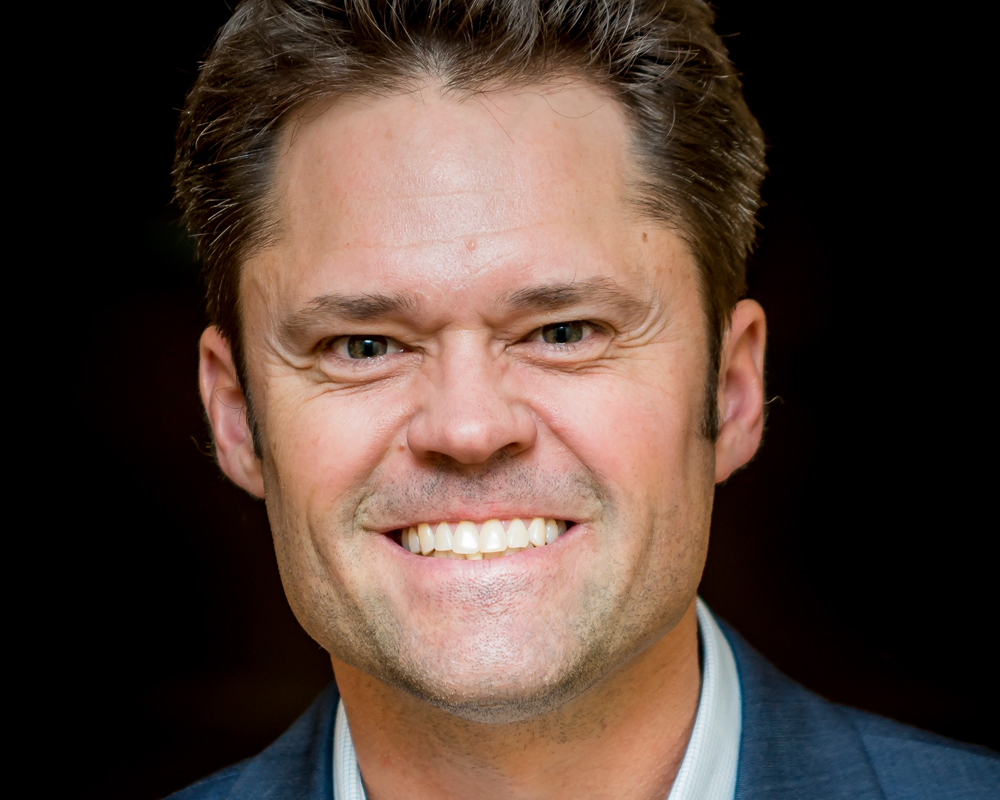 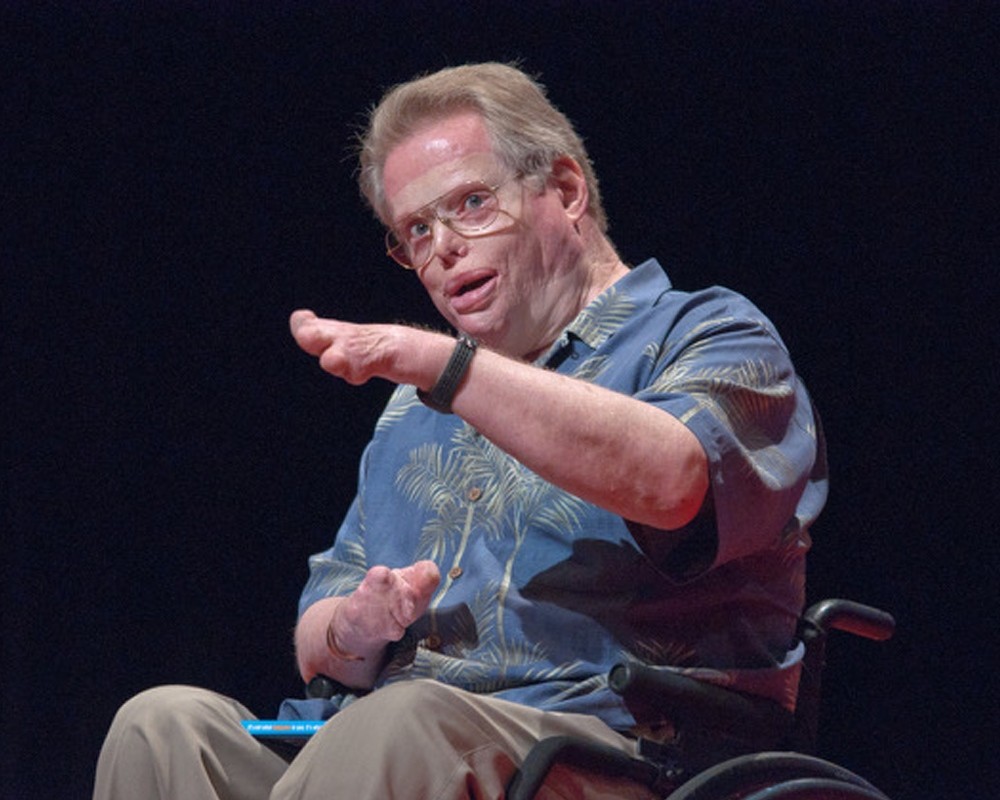 It’s Not What Happens To You… It’s What You Do About It
Fee Range: $10,001 - $15,000
Read More
By continuing to browse, you consent to our use of cookies. To know more, please view our Privacy Policy. Hide