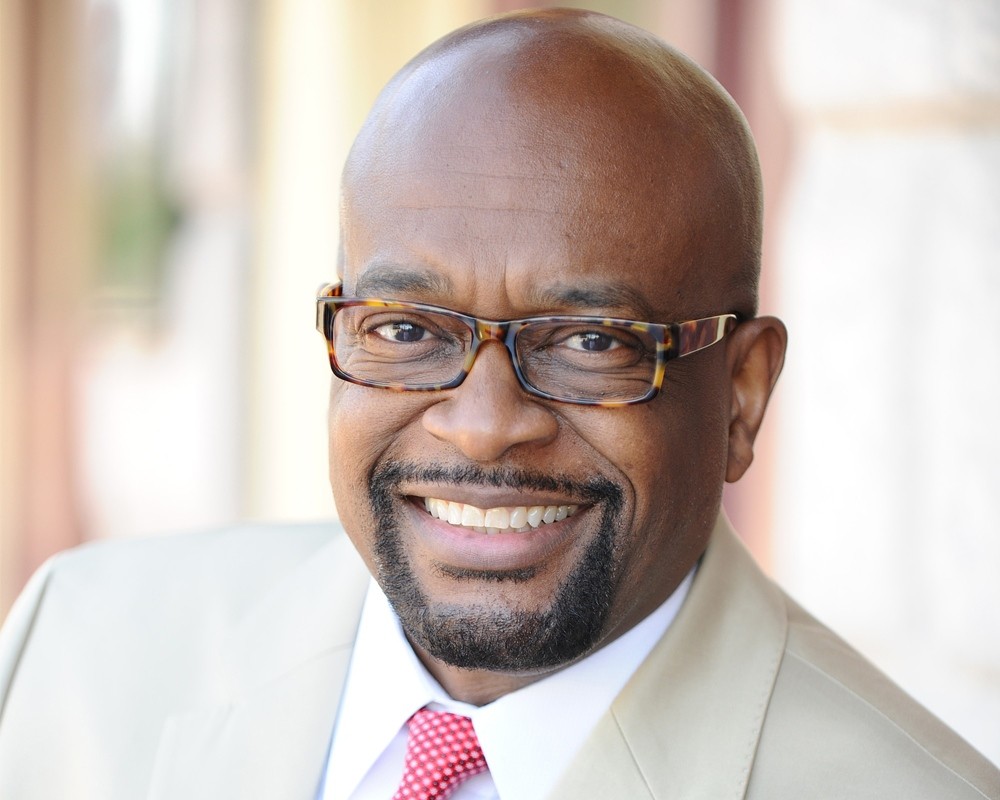 With more than 30 years of experience, earning serious results for some of America’s best known corporations including Ameritech, Convergys, AT&T, IBM, Pitney Bowes and SuperValu, Keith Wyche has risen to become a successful corporate president and one of the highest-ranking African-American executives in the U.S. Keith understands the rules for success, rules he now shares as an author, speaker, and thought leader.

Corporate Transformation Leader
Keith Wyche knows first-hand how to lead an organization through change. As President of Cub Foods (a division of SuperValu), a $3 billion grocery chain with more than 8000 employees, Keith led the division to double-digit sales growth in his first year—even though his only retail experience with groceries was buying them. After successfully turning around Cub Foods, SuperValu needed Keith to turn around Acme Markets (a larger division of SuperValu with 113 grocery and pharmacy stores and 11,000 associates) that had been on a downward spiral as sales and profits had declined for the prior five years. Within a year as President, Keith had reversed that trend and led the chain to growth for the first time in a half a decade. Before joining Supervalu, Keith was President of U.S. Operations for Pitney Bowes. There he turned around an organization that was losing clients, seeing its competition eat its market share, and suffering from a demoralized workforce.

Keith began his career in sales, marketing and management with AT&T and IBM. Currently, he is Regional Vice President at Walmart, responsible for ensuring a clean, fast and friendly customer experience at Walmart’s Large Format stores in the Northeast. Previously, he served on the Corporate Board of Directors of WMS Industries and the National Black MBA Association (NBMBAA).

Nationally Recognized Leader
Keith has been recognized for his achievements, both in the corner office and outside. His awards and honors include:

Responding to change as it occurs is NOT the answer. Keith Wyche shows you how to build transition resilience and equip your organization to deal with all transformations and transitions. Adapting to change is a minimum requirement in today’s world. Change brings opportunity and responsibilities whatever your job title. For you and your organization to excel, you must be able to lead change and transformation. Leaders who can influence transformation are valued and differentiated. In this session, Keith Wyche draws upon his own experiences, as a change management leader with an exceptional record of turning around underperforming operations and managing in industries undergoing rapid technological or competitive change. As well, he shares real-world case studies to add to the learning experience. This is not Change Management 101. Keith will show you how to lead your people so that they acknowledge change not just in their heads, but also in their hearts. You will have powerful insights needed to successfully transform your organization.

Moving up the ranks of any profession requires much more than having the right degrees and fulfilling your job description. You must know “the unwritten rules” to success. During this session, Keith empowers professionals to see themselves through the same lens from which their stakeholders and executive decision makers view them.

Known for his “straight-shooter” wit, Keith shares anecdotes and insights from his and his colleagues’ journeys up the corporate ladder to provide real-world strategies for career advancement. More than an industry consultant or a coach, Keith Wyche has the perspective of a “boot-strap” corporate executive who worked his way up to the CEO position at a $3 billion grocery chain, where he led 11,000 associates working across 113 grocery stories and pharmacies. The practical advice, tools and tips Keith provides eliminate the maze that can confine you to middle management.

Are you ready to step up to senior leadership? The realities of executive life can be sobering if you aren’t prepared for them. How you achieve results, how you’re perceived, what’s expected of you, even who your friends are—nothing is the same as when you were in the middle ranks. A 30-year corporate veteran and results-driven CEO, Keith Wyche will open the door to the corner office to introduce you to the previously hidden world of the C-suite, and show you how to master the realities that every top executive must face.

Do you know and have what it takes to be successful in your job? Did your last review reflect what you believe to be true about your performance and promotability? In this session, corporate executive Keith Wyche shares the realities of getting ahead in today’s tough corporate environment. You’ll gain “insider information” about what he and his C-Suite colleagues expect from their employees. It is time to realize that life is not fair; you must embrace change and take personal responsibility of your career path.

Keith absolutely exceeded our expectations… The feedback was overwhelmingly positive.

“Keith was ‘dynamic’ and [attendees] appreciated his ‘straight talk.” 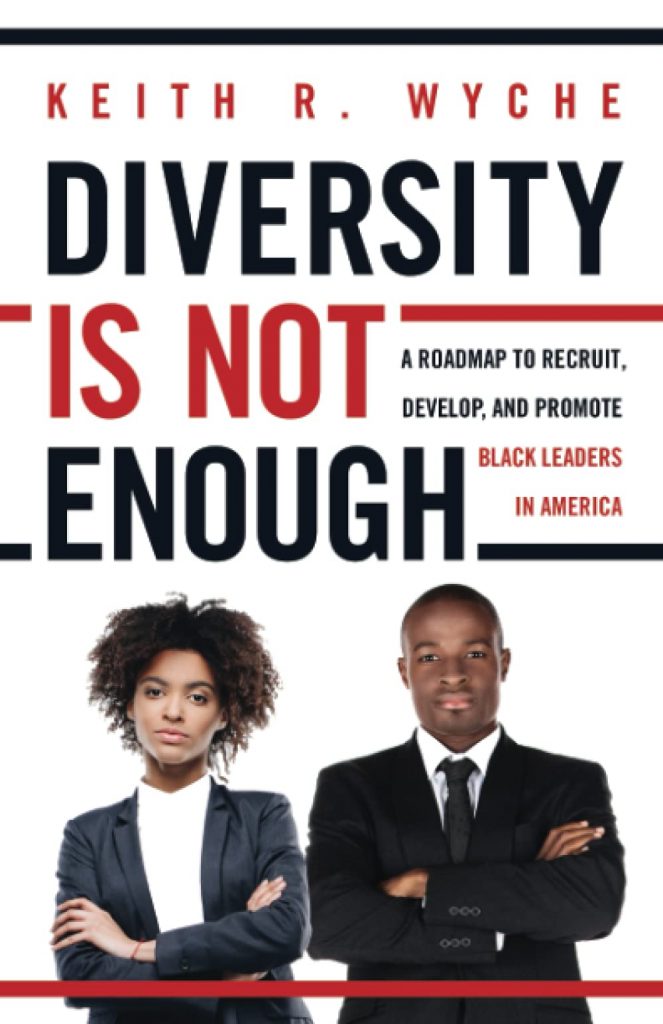 Diversity Is Not Enough: A Roadmap to Recruit, Develop and Promote Black Leaders in America 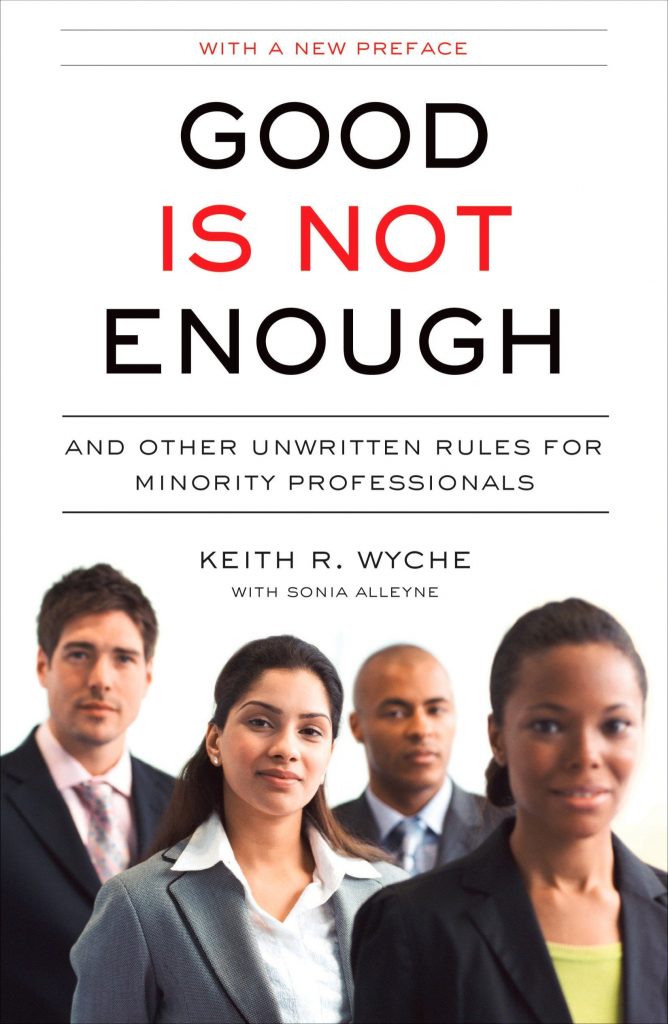 Good Is Not Enough: And Other Unwritten Rules for Minority Professionals 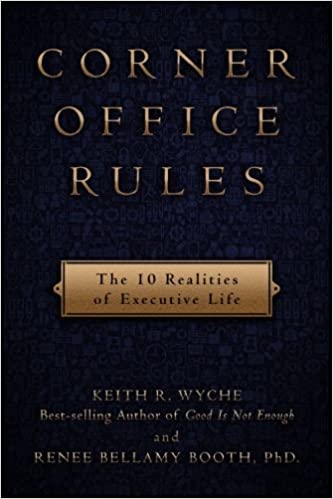 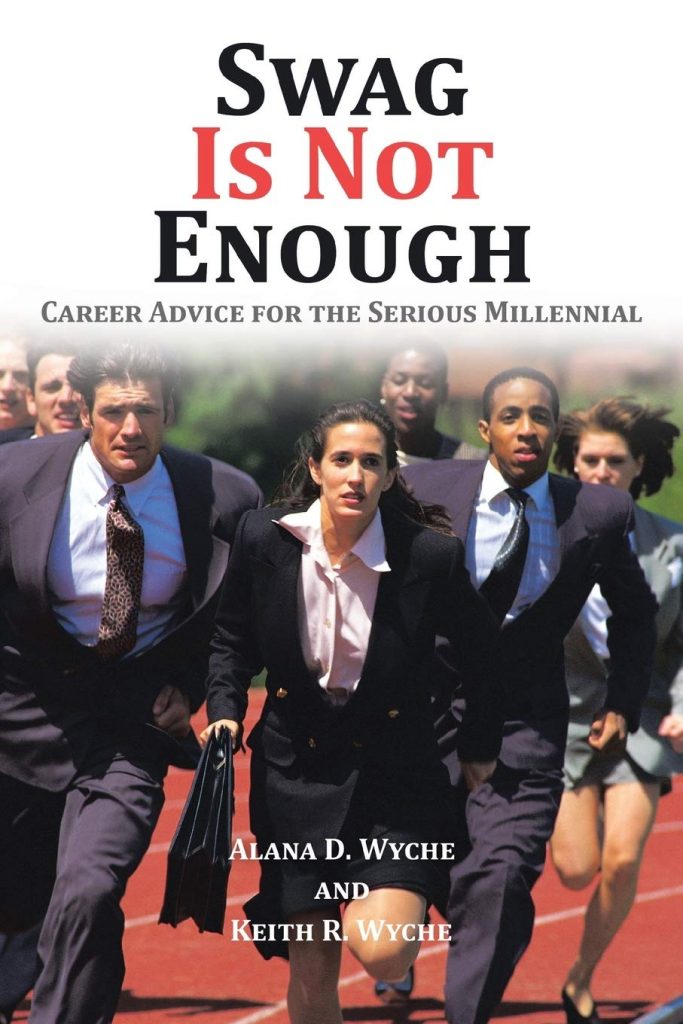 Swag Is Not Enough: Career Advice for the Serious Millennial 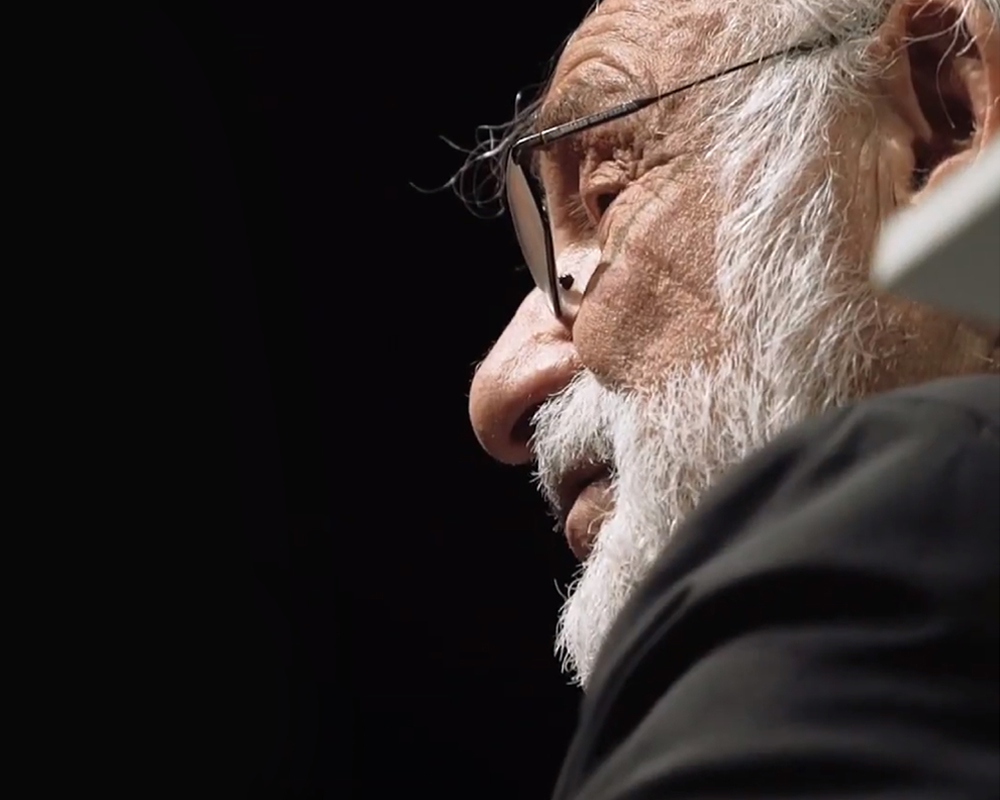 Business Expert & Author
Fee Range: $20,001 - $30,000
Inquire About Virtual Fees
Read More
By continuing to browse, you consent to our use of cookies. To know more, please view our Privacy Policy. Hide