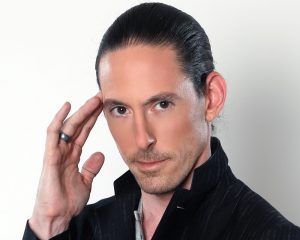 At the age of seven Wayne Hoffman received a magic set for Christmas. Since then Wayne has never looked back. Wayne continued to practice and study magic and started to perform professionally at the age of fifteen. By the age of eighteen Wayne was touring the US performing his show “Mind Candy”.

Wayne pursued college after high school, but after the death of his beloved aunt, Wayne developed a new view of life and decided to leave college and pursue is dream. Through extensive self studies in sociology, psychology, and human behavior Wayne was able to develop the foundation of his skills today. Wayne now travels the world performing for some of the most exclusive parties and elite venues in the world with his psychological manipulation. Wayne regularly tours performing for college campuses, corporate events, theaters, and more. In 2007 he appeared on NBC’s hit TV show “Phenomenon” where he performed for millions of viewers on live television. He has also appeared on various other television networks including TLC and the Discovery Channel.

Multi-award winning performer Wayne Hoffman is recognized as one of the top mentalists in the world. He currently tours the world with his stage show “Mind Candy” and his motivational speech, “The Power and Potential of The Human Mind.” He is also the author of the best-selling book “Mind Candy.” 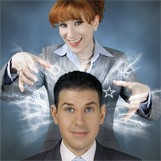 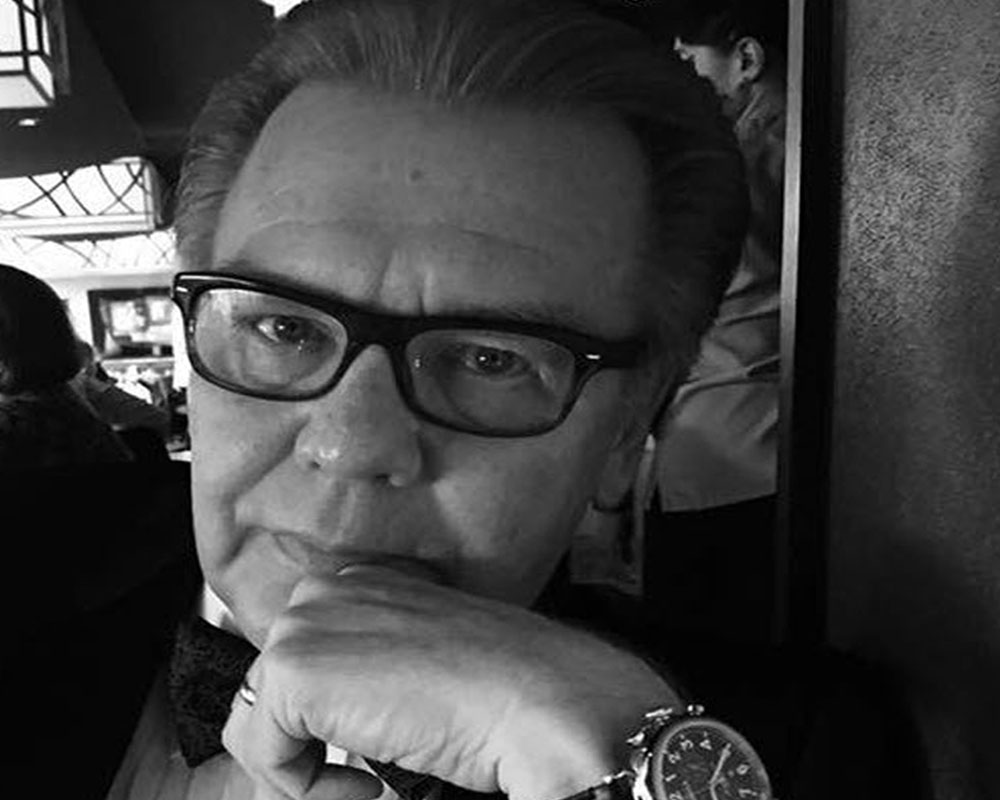 Mentalist & Magician
Fee Range: $30,001 - $50,000
Read More
By continuing to browse, you consent to our use of cookies. To know more, please view our Privacy Policy. Hide