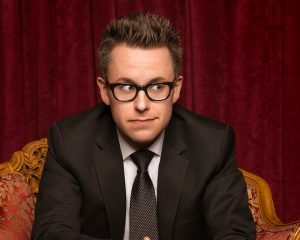 Arthur Trace has taken magical entertainment in a new direction of performance art: expressing his artistic style through original presentations involving art, philosophy, and altering the laws of nature.

Highly acclaimed by his peers as “one of the most unique acts in the world of magic today,” Arthur Trace is the eighth magician in the history of magic to be awarded The International Brotherhood of Magicians “Gold Medal International Award of Excellence.” In 2006 he became a FISM award winner at the World Championship of Magic in Stockholm. In 2007 millions of television viewers watched as Arthur was awarded the “Best Cabaret Magic” award at the World Magic Awards on My Network TV.

Although he makes his home in Chicago, Arthur Trace is a regular performer at Hollywood’s world-famous Magic Castle and New York’s Off-Broadway hit Monday Night Magic. When not performing in theatrical productions, he can be found entertaining audiences at corporate and private events around the world. 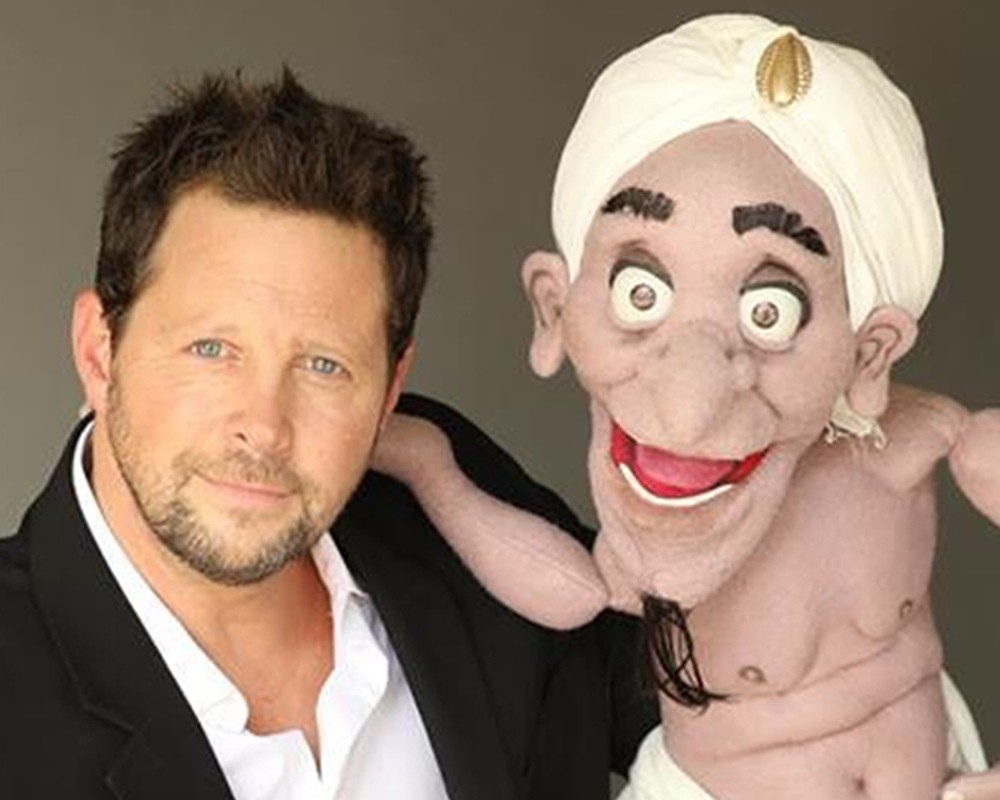 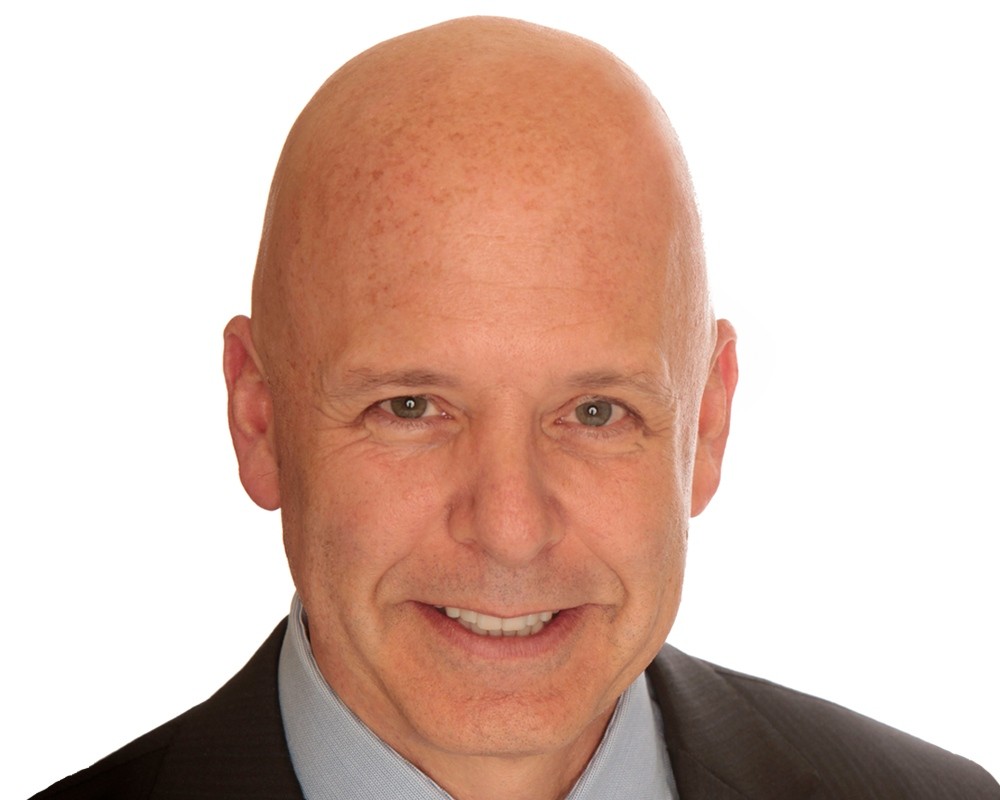 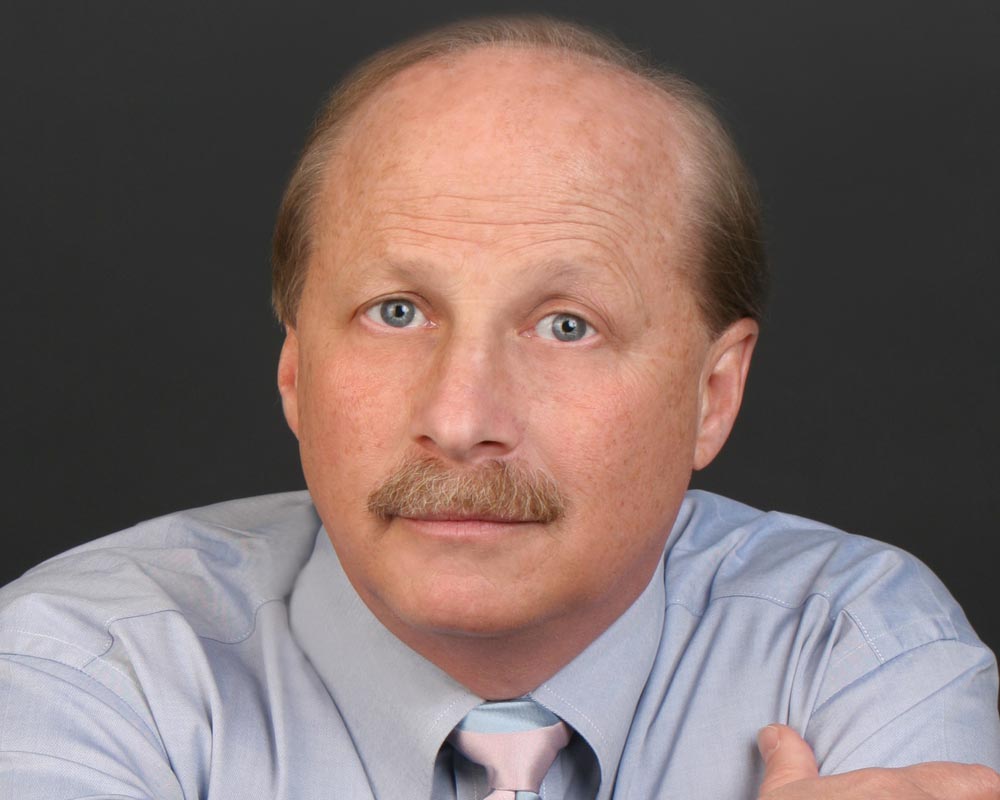 Show Stopping Magic Maker
Fee Range: Call For Fee
Read More
By continuing to browse, you consent to our use of cookies. To know more, please view our Privacy Policy. Hide