Impressionist of The Great Comedians 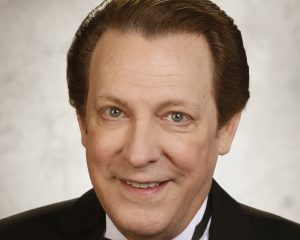 Comedy impressionist Brad Zinn is one of the most sought after entertainers in his field. Brad’s extensive background in acting, stand-up comedy, and magic make his performance a cut above the average entertainer. Brad adds elements of storytelling, impressions and music to make his act absolutely unique.

Turning professional full time in 1975, Brad Zinn pursued acting and magic careers simultaneously for the next twenty years. He has appeared in six films and hundreds of local and national television and radio commercials. However, the entertaining arts became all consuming and the acting career was all but eclipsed by his success in legerdemain and comedy. Brad is regularly engaged by major cruise lines, fundraising organizations, hotels and corporate meeting planners across the United States and Canada as a comedian, impressionist, magician, and as a Master of Ceremonies.

In December 1995 he appeared at the exclusive Casa De Campo Resort in the Dominican Republic and headlined with the Phoenix Symphony Orchestra to a sold out house. Brad was honored by the City of Phoenix to be the first magician to appear at the city’s newly refurbished Orpheum Theatre. He returned there in October 2002 to present his show “The Great Comedians” to a standing room only house. In October 2003, he headlined at the historic Fox Theatre in Visalia, California. Brad has also performed his show on Holland America, Radisson, Orient and Norwegian Cruise Lines.

In November 2003, Brad performed at the world famous London Palladium on a Gala Variety Program. And in 2008 he returned to Las Vegas to appear at the SunCoast Resort and Casino.

Brad Zinn is also recognized as a media consultant for advertisers, industrial accounts and other performers. His work has been published in various trade periodicals and he is currently writing his first major book on the entertainment industry.

Brad, a performing member of Hollywood’s prestigious Magic Castle, boasts appearances on the Las Vegas “strip” as well. His experiences include video production, event production, advertising campaigns, lyric writing and you may recognize his voice from the hundreds of radio and television commercials he has recorded. Brad also hosted his own cable talk show, “The New Variety Arts” for two years. This show resulted in a full page spread in the Arizona Republic.

Brad’s accomplishments have been acknowledged in Marquis’ “Who’s Who In Entertainment,” “Who’s Who In The World,” and “International Men of Achievement.” Brad is a member of the International Brotherhood of Magicians (the exclusive “Order of Merlin Shield”), the Society of American Magicians, the Hollywood Magic Castle, Screen Actor’s Guild, American Federation of Radio and Television Artists and other professional organizations. Brad was named “Magician of the Year for 2000” by International Brotherhood of Magicians Ring 55 and Society of American Magicians Assembly 248.

Brad is currently involved in a diverse array of activities. In addition to performing his comedy impressions, magic, emceeing for major functions, and keeping his hand in video production, he has studied bel-canto voice for over a dozen years and is adding singing as a high lyric baritone to his list of credits.

Comedian impressionist Brad Zinn’s “The Great Comedians” one man play pays homage to his childhood idols in show business and the presentation has called upon all his diverse skills to prepare and present. Brad Zinn is a versatile and seasoned entertainer who continues to find new ways to present his talents.

“Brad Zinn was a delight, he brings the best out of the crowd. I can not thank Brad enough, He again this year was the reason my Awards Banquet turned out so well.” 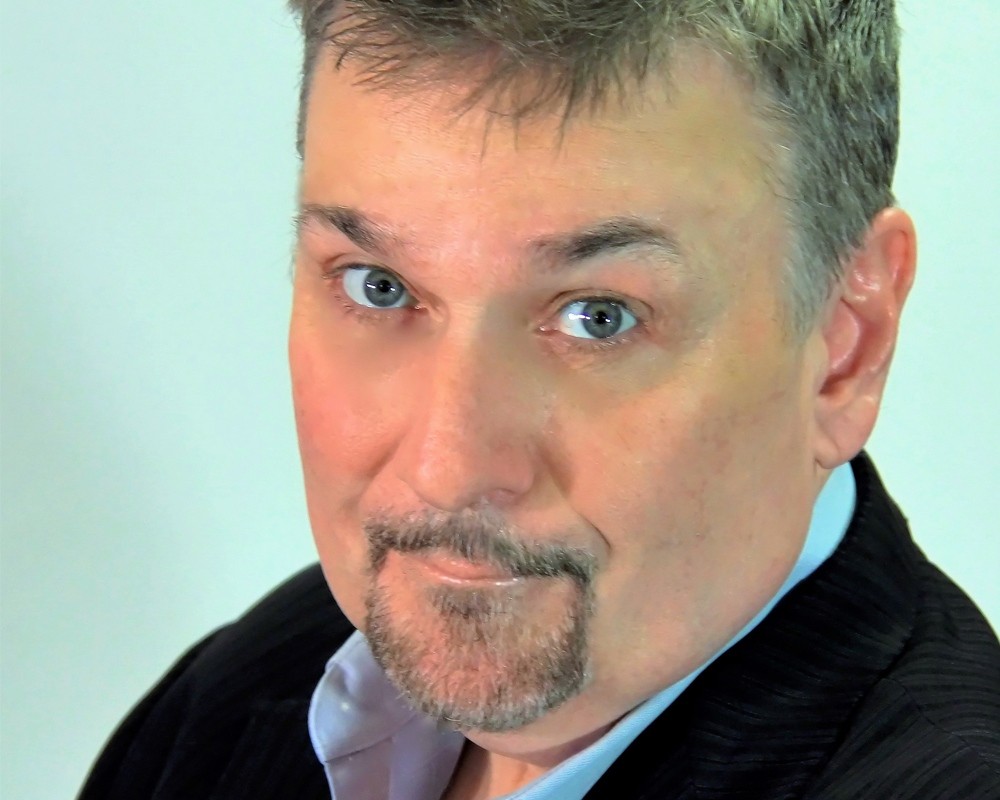 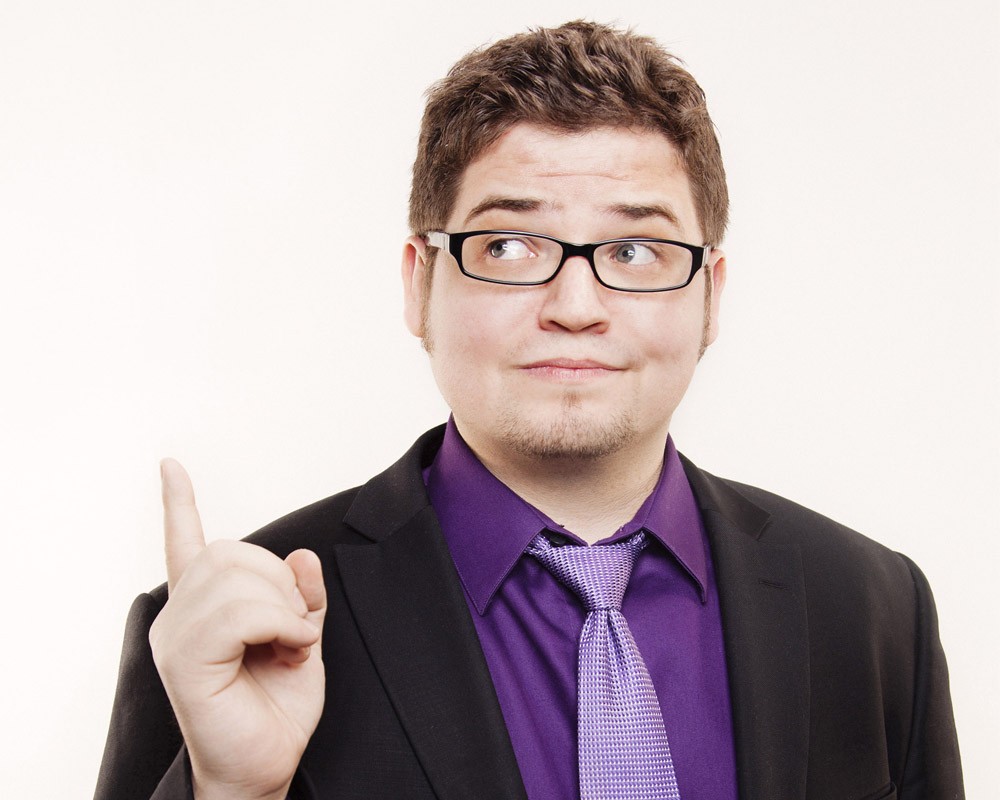