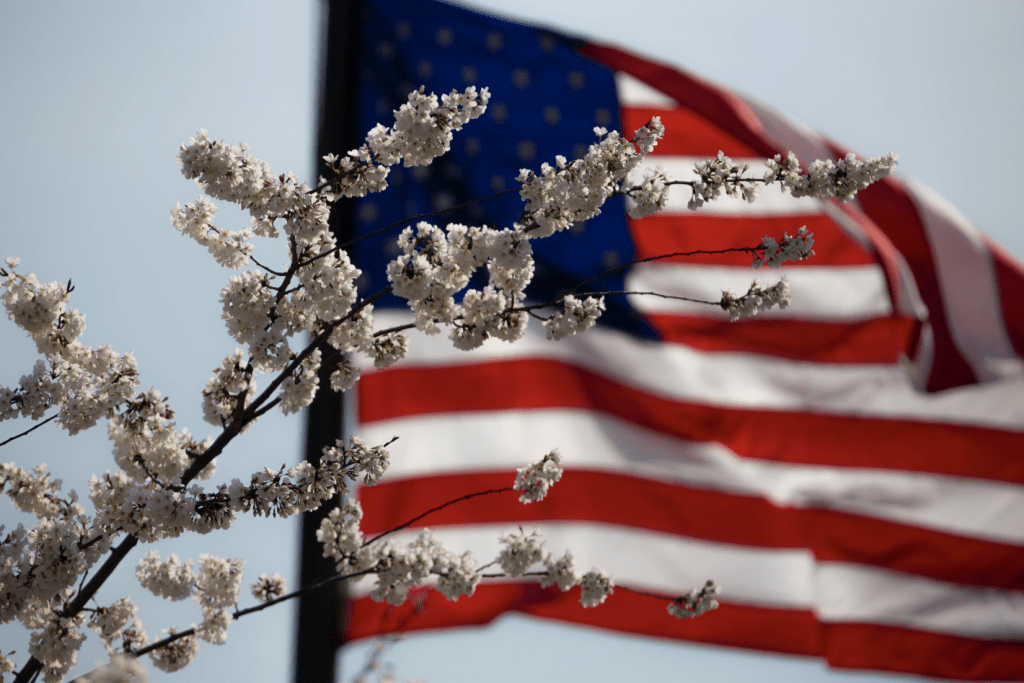 Today, Americans all around celebrate Memorial Day and the stories of servicemen and servicewomen. This day was created to remember the armed forces who gave their lives to protect our country.

Michael Strobl has an incredible story of his time in the Marine Corps. His story of hope, gratitude, sorrow and remembrance has a powerful impact that encapsulates the true meaning of Memorial Day. Michael served over 20 years in the military. He worked as a second lieutenant, field artilleryman and an artillery platoon commander. 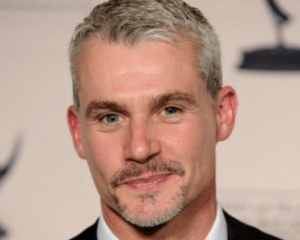 After he retired, Michael wrote a personal memoir called Taking Chance. Read it in the Chicago Tribune. Taking Chance chronicles his journey accompanying home the body of PFC Chance Phelps, a soldier who had been killed in Iraq. Chance’s coming home and the way in which Michael accounts the journey made such a powerful impact, that it was featured in the critically acclaimed HBO movie Taking Chance. 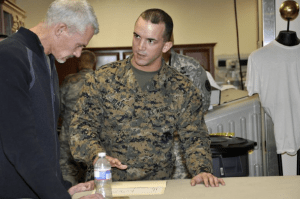 Chance Phelps was a 19-year-old Marine who was killed in Iraq while saving his fellow Marines. Michael escorted Chance’s body to his home in Wyoming and his story focuses on these solemn, heartfelt moments of discovering the life of someone you didn’t know and missing them through it all.

As he tells Chance’s story he finds that audience members feel the same bond that he did. A bond to a young Marine that they never knew and it is usually accompanied by a renewed sense of optimism for our country. Michael says that these feelings and moments are extremely gratifying to him – as he greets people after his presentations – to hear how Chance has touched them and how, like him, they were so inspired to be reminded of all that is great in our nation.

As a keynote speaker, Michael speaks on topics like overcoming adversity, motivation and more. He retired from the Marines in 2007 and accepted a position as an Operations Research Analyst in the Office of the Secretary of Defense (Cost Assessment and Program Evaluation). Michael currently works at the Pentagon.

In addition to his years of military service, he has an extensive education as well. He has a Bachelor’s of Business Administration degree from Colorado Mesa University, a Master’s of Business Administration degree from Averett University, a Master’s of Science degree, with distinction, from the Naval Postgraduate School, and a Ph.D. in economics from George Mason University.

Michael’s education, service and noble heart is what makes him a man that makes you want to listen. The way that Michael can tell the story of a man he only got to know after death is life-changing and eye-opening for many.

This Memorial Day, just take a moment to reflect, thank and honor the military men and women who gave the ultimate sacrifice for our country.

If you’re interested in booking a military keynote speaker, such as Michael Strobl for one of your events, check out www.eaglestalent.com or call us at 973.313.9800.