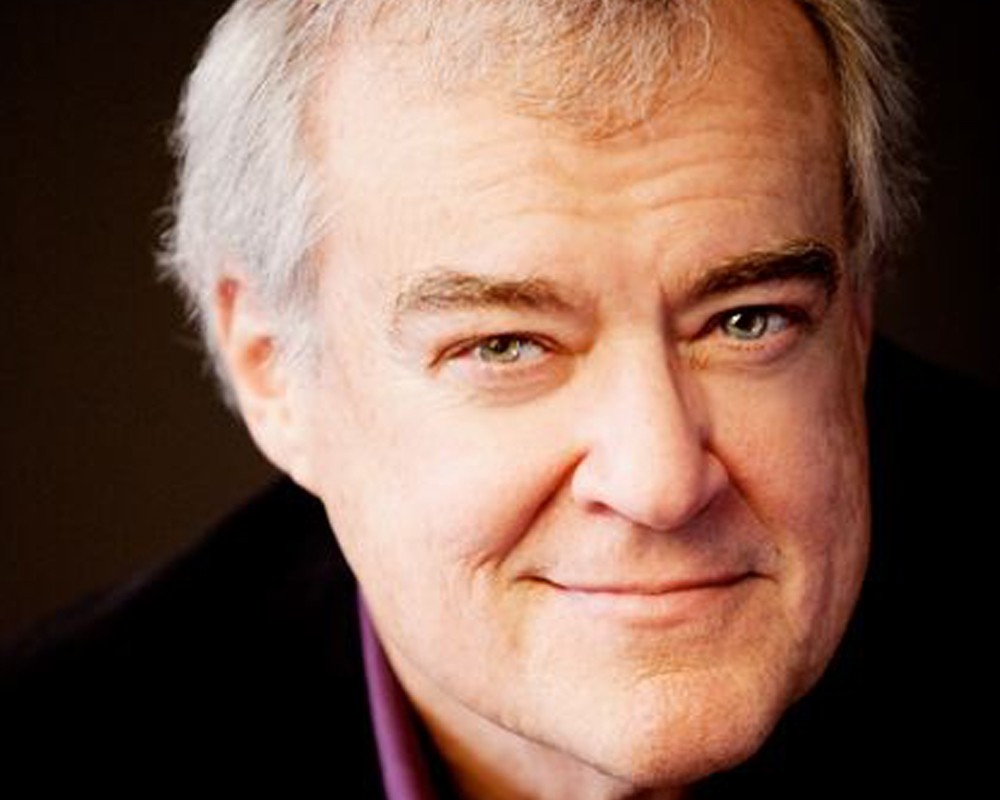 Dale Dauten has been researching leadership and innovation since his time as a graduate student at Arizona State University and Stanford University’s Graduate School of Business. One of his early books prompted a government publication to call him a “guru” to White House staffers, and since then, his writings been published in a dozen languages and have developed a worldwide following, especially in Japan.

He also writes two newspaper columns, both nationally syndicated by King Features: “The Corporate Curmudgeon”—a weekly commentary on the human side of business, it’s a weekly adventure into the good, the bad and the ugly sides of business life—and “JT and Dale Talk Jobs” (with employment expert, Jeanine O’Donnell)—written in a quick-to-read Q & A format, it provides job hunters and career changers of all levels with the information they need to succeed in today’s competitive job market. His work appears weekly in over a hundred newspapers the Chicago Tribune, Minneapolis Star-Tribune, Arizona Republic, St. Louis Post-Dispatch.

In addition to his columns, Dale is a celebrated business book author. His third, The Max Strategy, a study of innovation, came out in 1996, followed by a paperback and five foreign editions in 1997. The Gifted Boss, published by William Morrow in June 1999 is still widely sought after by managers and owners of business all over the world. The Laughing Warrior: How to Enjoy Killing the Status Quo was released April 2003, and his newest, Better Than Perfect in March 2006 and Great Employees Only in September 2006.

Dale lives in Tempe, Arizona with his wife and three children.

It’s a rare skill when someone can demand the most of you in such a way that you love them for it. When Dale studied such leaders he came up with this startling name for such a person: The Lovable Hard-ass. Dale uses that term to challenge managers to rethink their leadership, to teach people to get comfortable with asking their teams for more.

What do America’s best bosses know that you don’t? In this unique program, Dale offers surprising answers. Having studied hundreds of great managers and executives – the ones he calls “gifted bosses” – he will explain how they THINK, WORK AND COMMUNICATE DIFFERENTLY.

Dale has studied “gifted colleagues,” the people who are so good at what they do they elevate the standards of everyone around them. You’ll encounter surprising conclusions about “organizational energy flows,” and the amazing leverage of “circles of helping.” Dale has the unique ability to create that special energy where everyone is eager to put new ideas to use, to “Think like a hero; work like an artist.”

One of Dale’s clients challenged him with this request: “People at our meeting are going to be tired and overwhelmed with data. We need something that will be entertaining while getting them excited about making use of all the information they’ve gotten.” Dale’s response was to build a presentation around intriguing case studies that confound the usual business logic. His goal is to get the audience empowered to think illogically as well. The Journey: as the “mysteries” become “the logic of high-achievers,” the audience leaves eager to try their new way of thinking. 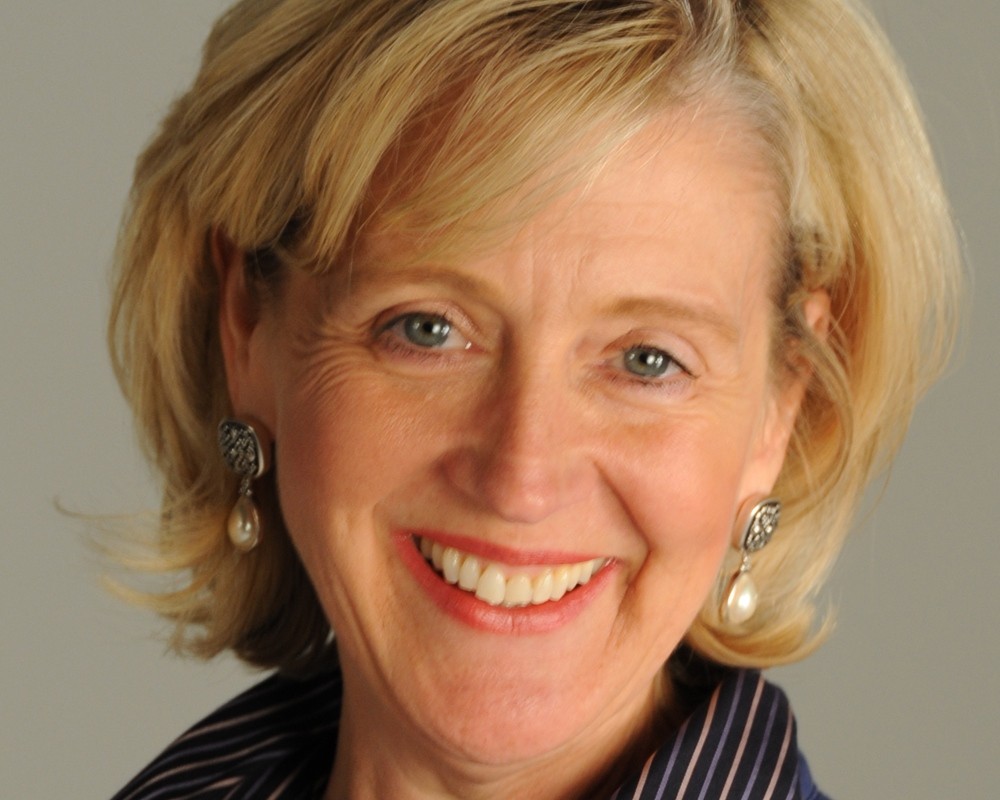 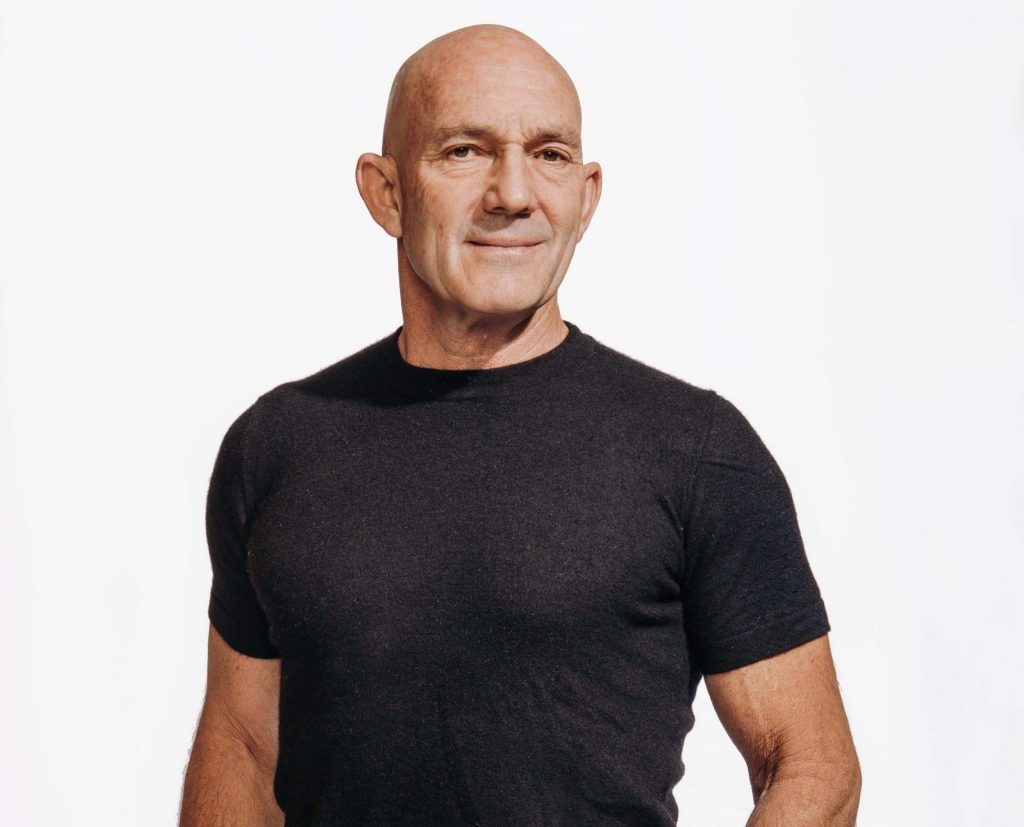 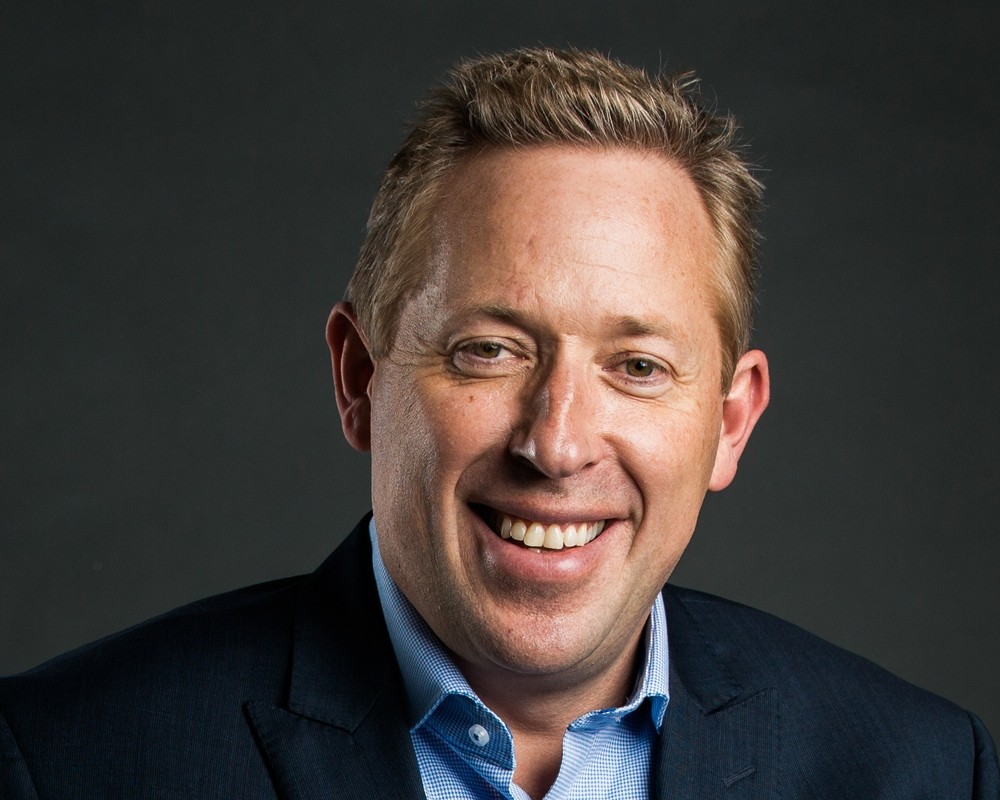 Youth Unemployment Expert & CEO of The Institute for Workplace Skills & Innovation
Fee Range: $5,001 - $7,500
Inquire About Virtual Fees
Read More
By continuing to browse, you consent to our use of cookies. To know more, please view our Privacy Policy. Hide