Future of Healthcare and the Changing Business Environment 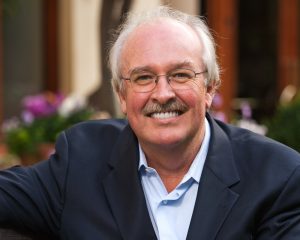 Ian Morrison has written, lectured, and consulted on a wide variety of forecasting, strategy, and health care topics for government, industry, and a variety of nonprofit organizations in North America, Europe, and Asia. He has spoken to a range of audiences from the boards of Fortune 100 companies to the Chinese Academy of Social Sciences in Beijing. Ian has worked with more than 100 Fortune 500 companies in health care, manufacturing, information technology, and financial services. Recent client sponsors include Pfizer, XL Capital and Kaiser Permanente. He is a frequent commentator on the future for television, radio, and the print media.

Ian is the author of Healthcare in the New Millennium: Vision, Values and Leadership (Jossey-Bass, 2000). His previous book The Second Curve – Managing The Velocity of Change (Ballantine, 1996) was a New York Times Business Bestseller and Business Week Bestseller. Ian has co-authored several books and chapters, including Future Tense: The Business Realities of the Next Ten Years (William Morrow, 1994) and Looking Ahead at American Health Care (McGraw-Hill, 1988). He also has co-authored numerous journal articles for publications such as Chief Executive, Encyclopaedia Britannica, Across the Board, The British Medical Journal, New England Journal of Medicine, and Health Affairs. .

Ian is a founding partner of Strategic Health Perspectives, an ongoing forecasting service for clients in the health care industry, along with joint venture partners from Harris Interactive and the Harvard University, School of Public Health, Department of Health Policy and Management. Ian is affiliated as a Senior Fellow at the Institute for the Future (IFTF) and its former President (from 1990 to 1996), responsible for leading IFTF’s growth and success over that period. From 1996-1999 Ian was retained by Accenture (formerly Andersen Consulting) as Chairman of the Health Futures Forum. In that capacity, Ian chaired a number of international forums on the future of healthcare. .

Before coming to IFTF in 1985, Ian spent seven years in British Columbia, Canada, in a variety of research, teaching, and consulting positions. He holds an interdisciplinary Ph.D. in urban studies from the University of British Columbia; an M.A. with Honors in geography from the University of Edinburgh, Scotland, and a graduate degree in urban planning from the University of Newcastle-upon-Tyne, England. He is a member of the Board of Directors of Spherion Corporation (formerly Interim Services), a leading recruitment and outsourcing company in the Fortune 500; and the Health Research and Education Trust (HRET), the research and education arm of the American Hospital Association. Ian is also a member of the Advisory Boards of BMJ Unified (an electronic publishing joint venture between the British Medical Journal and United Healthcare); Health Markets ( a leader in self-directed health plans); and Medrock (a company engaged in medical concierge services for the seriously ill).

The Future of the Healthcare Marketplace: Life in the Gap and Life in the Game
The Second Curve – Managing The Velocity of Change

This presentation will focus on the political, economic, and strategic context of change in healthcare, describe the possible scenarios we face and examine how the various actors are preparing for the future.

The second curve is driven by the confluence of three powerful driving forces: new technologies, such as the Internet; new consumers, who are smarter, more affluent, more skeptical and more demanding than the previous generation; and new markets, such as China, with its 1.2 billion consumers. The challenge is to gauge how fast the second curve will take over and develop strategy accordingly.

“You can’t go wrong having Ian speak at your event. Content was superb, and speaking style and personality excellent.” 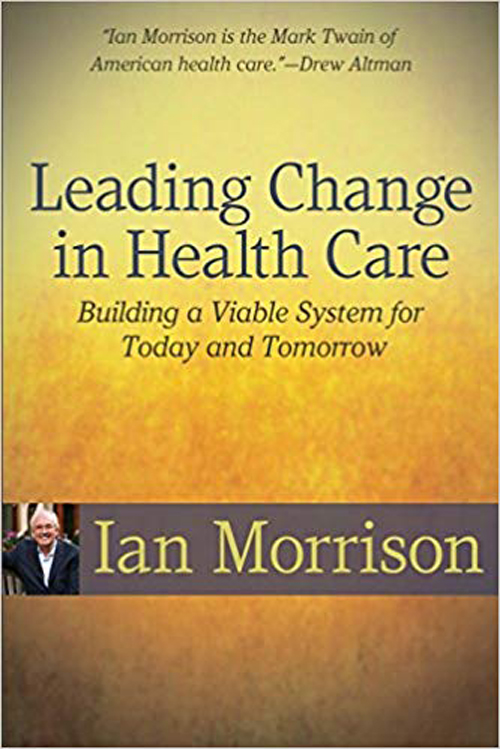 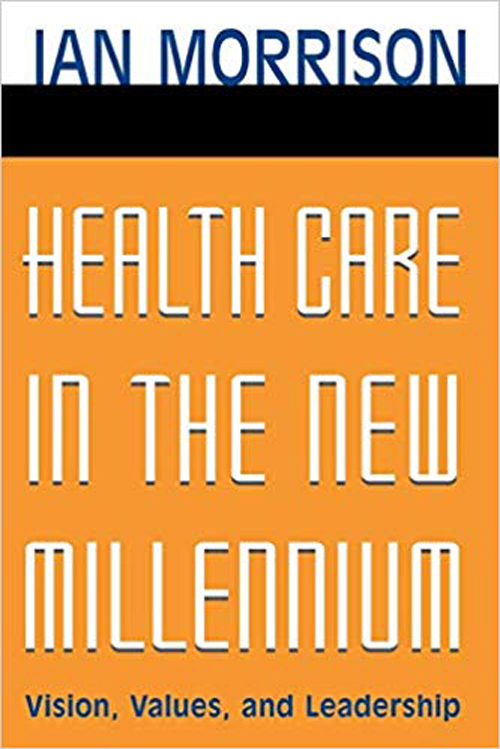 Health Care in the New Millennium

Leading Authority on Social Security Reform
Fee Range: $30,001 - $50,000
Read More
By continuing to browse, you consent to our use of cookies. To know more, please view our Privacy Policy. Hide