Subject of the Disney Award-Winning Film, "The Rookie" 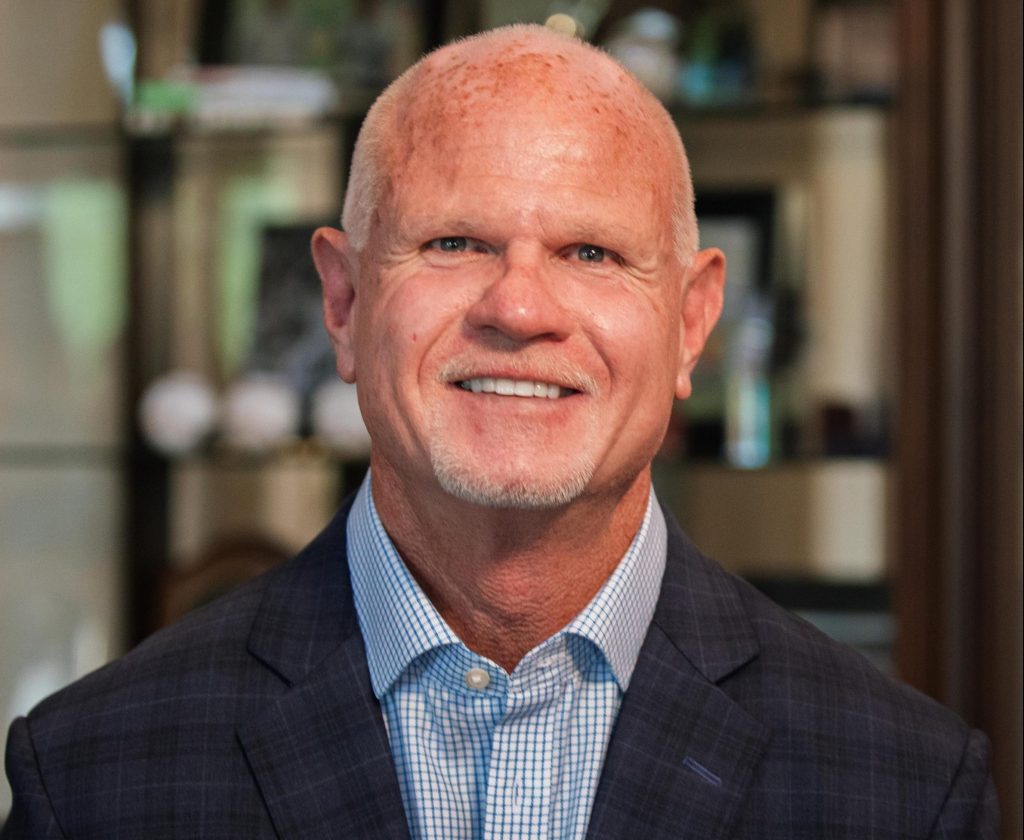 Why Book Jim "The Rookie" Morris?

Jim Morris is no stranger to big dreams. Since he was five years old, he passionately yearned to play baseball in the major leagues. However, despite all his hard work and determination, a series of unfortunate events and injuries scuttled his career before he was twenty-five. Doctors told him he would never play again.

Then at age thirty-five—after a string of highly implausible events and at an age when most players are retiring—Morris found himself on the mound as a relief pitcher for the Tampa Bay Devil Rays. His return to the game was so incredible that Disney made his story into a
heartwarming film—The Rookie—with a stellar performance by Dennis Quaid. It was released to popular acclaim and was a huge box office success. It won the ESPY for Best Sports Movie in 2002 and the CAMIE award for Character and Morality in Entertainment

Morris is the author of two books, with his most recent release entitled Dream Makers. It picks up where The Rookie left off. This compelling memoir explores the untapped territory of Morris’ life, including his contentious relationship with his father, his incessant and grueling struggle with pain and addiction, the mentorship with his wise and loving grandfather who kept him grounded, and the resolve and faith that drove him to overcome every tribulation. Dream Makers explores
the transformative power of surrounding yourself with the best, most accomplished people possible—inspiring you to overcome life’s obstacles and achieve your dreams.

Morris is a seasoned motivational speaker, traveling the world since 2001. He has participated in such prestigious events as The Million Dollar Round Table, twice. He received a Lifetime Achievement Award in 2008, from the Bobby Bragan Youth Foundation. Morris also started a Foundation in his name helping children in underserved communities find hope and inspiration through participation in sports.

Jim provides real-life examples of the differences between what he refers to as Dream makers and Dream Killers and how important it is to have mentors in your life who are dream makers. He describes through real life experiences how Dream Makers, help you plan for, work towards and reach your goals and dreams. He also includes steps on how to avoid Dream Killers, people who want to pull you down and keep you from attempting your dreams. Jim will inspire you to reach for your furthest dreams and to surround yourself with your own Dream Makers.

“I would say that Jim did his homework on our target audience and was well prepared. Just the right amount of information, faith and humor were delivered. Very outgoing and approachable.”

“Jim’s story was incredible to hear his points where he learned little life lessons. The audience was laughing, tearing up and and having ahh ha moments.”

“…He was a pleasure to work with and had a great message in his speech. I believe he met and exceeded everyone’s expectations and it was good to see him mingle with the folks after his speech. All in all, the event was a success and very beneficial. Thanks for assisting us with this project. Your recommendations were spot on and helpful.”

“Very personable. Went out of his way to connect with the audience. Everyone loved him.”

The Rookie: The Incredible True Story 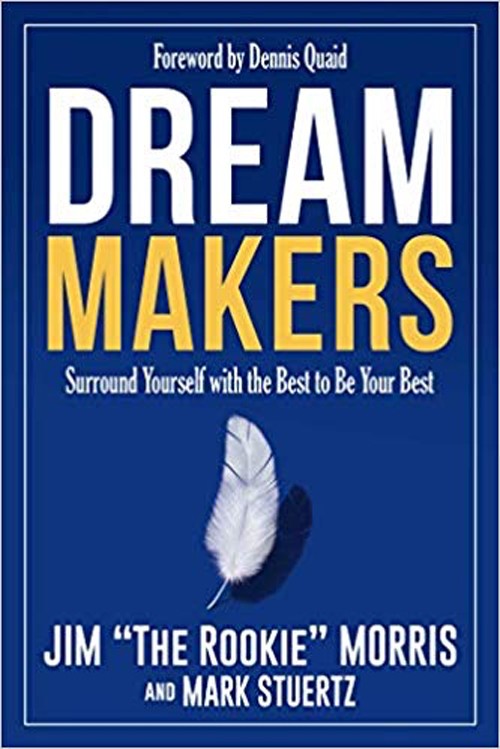 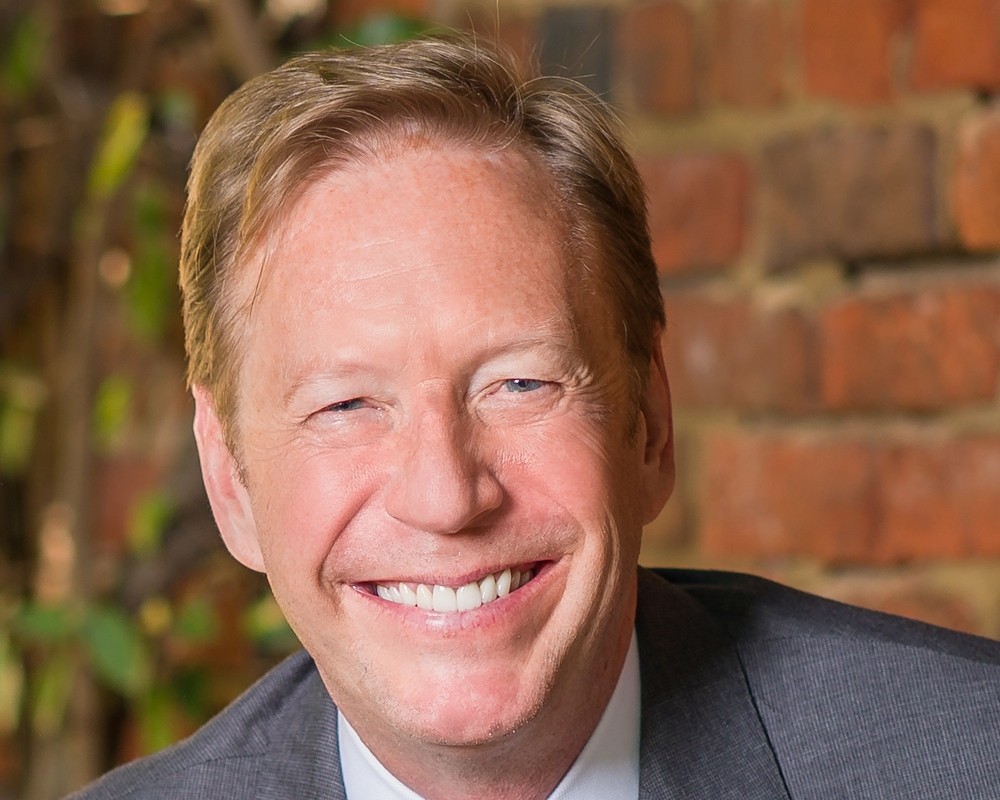 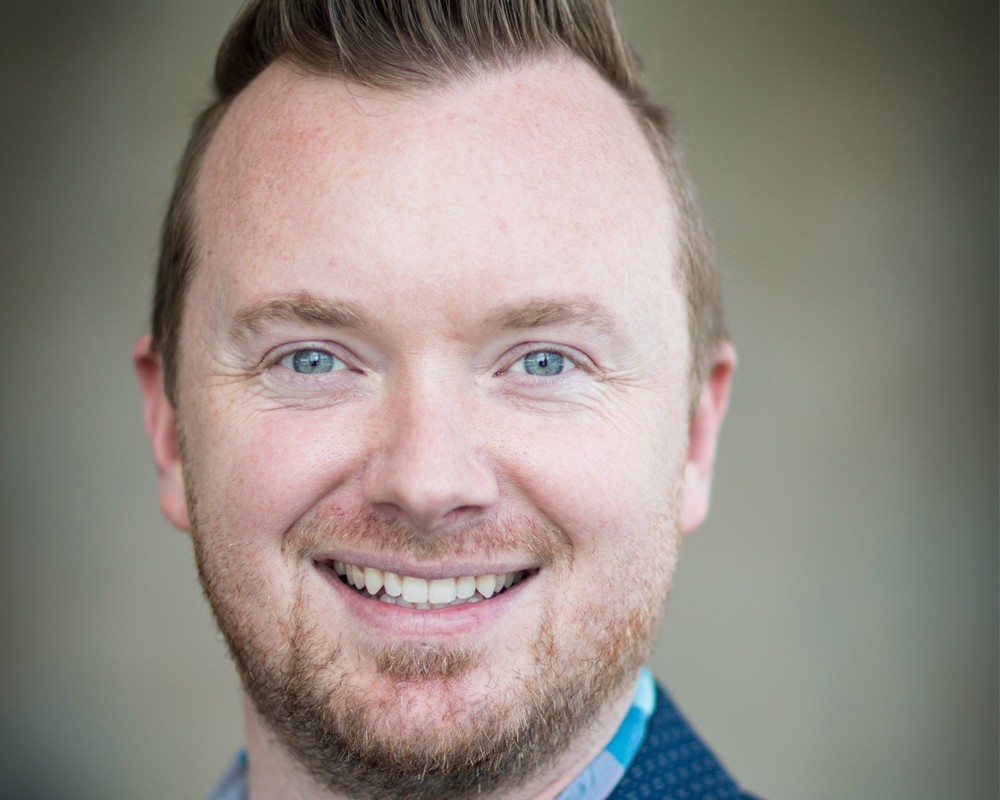