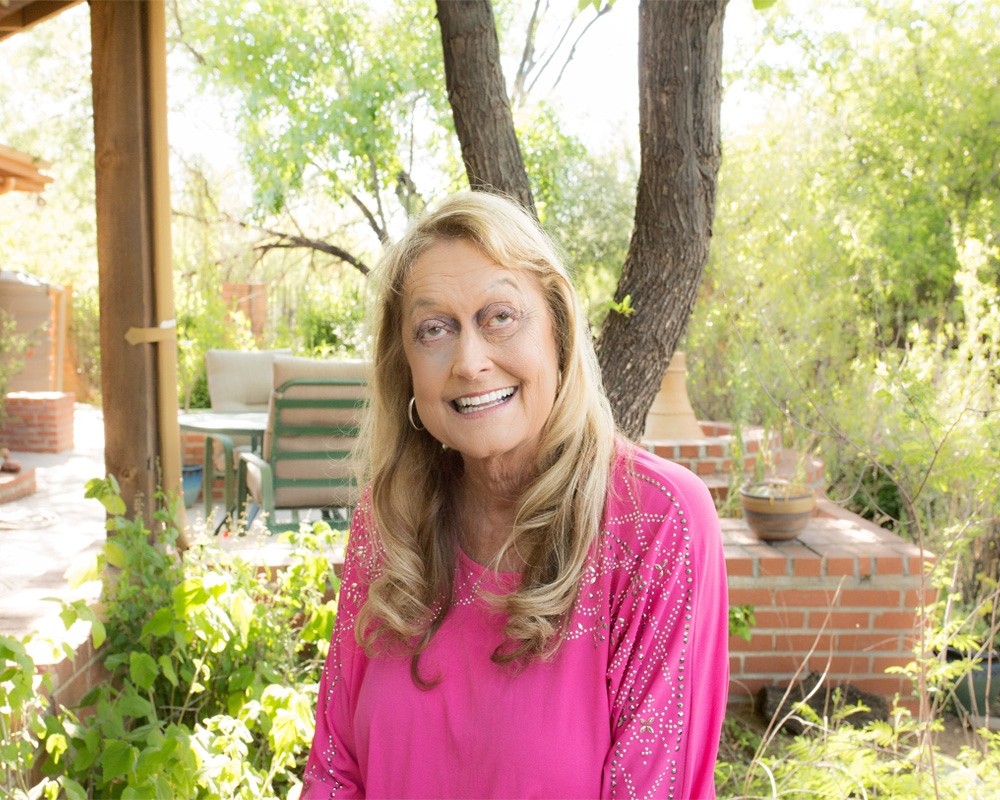 Joan Brock is an extraordinary woman, author and speaker. She has transformed adversity into challenge, and frustration into opportunity.

When Joan Brock spoke at the Million Dollar Round Table, her performance was heralded as extraordinary! Joan’s own life has been nothing less than amazing. Her life story was made into an original television film for Lifetime! It is titled “More Than Meets the Eye: the Joan Brock Story”, starring Ms. Carey Lowell. It continues to be replayed, and is also being shown around the world!

The movie is based on her book by the same title, published in 1994 by HarperCollins. Since that time Joan has toured the world, sharing her story as an inspirational speaker. Her personal style has won the hearts of her audiences, as they admire her wisdom, courage, faith and humor… and the difference she has made in the lives of so many!

Joan’s poignant story of the sudden loss of her sight (WHILE working at a school for blind children), then the loss of her young husband to cancer and the journey of going forward positively and productively, will captivate your audience. As a single parent, widow, blind and disabled young woman… she simply did not allow herself to be told she couldn’t do ‘it’. Her charm and love for life will instill the gift of putting life in its proper perspective, as the audience also enjoys her humor and the unfolding of the ‘happy ending’.

For more than two decades Joan has been encouraging her audiences to choose the path of a positive direction. The importance of organizing your life, personally and professionally, is an important point made with every participant.

Over time, Joan has been featured in many books, sharing her story of hope and courage. Most recently author Clifford E. Olstrom included Joan in his amazing book, Undaunted by Blindness. This publication is a concise list of Biographies of Four Hundred People Who Refused to Let Visual Impairment Define Them. She was also honored to be included in a coffee table book as one of 35 inspirational women in America, titled Believing in Ourselves.

Joan recently authored a new book titled, Come to Your Senses, An inspiring guide for using all of your senses. In a time of change and challenge, this book demonstrates the way in which to put life in its proper perspective and enables the reader to go forward positively and productively in their own life’s journey.

No matter the audience size or demographics, Joan will target your theme, goal of the conference or simply inspire your attendees. Don’t miss this poignant, humorous and uplifting presentation!

More Than Meets the Eye
The Gift of Hope

This presentation is a surefire attention grabber as Joan draws parallels between her own story and the challenges which face organizations. The very nature of today’s business environment means the possibilities of merger, reorganization, or economic turndown are constantly on the horizon, and organizations must absorb such events with a minimum of disruption. Joan helps organizations see corporate challenges from a new perspective.

This faith based presentation is one of the focuses that Joan uses at her church presentations. Growing up as a minister’s daughter has been instrumental in giving Joan a firm foundation in her faith and providing her amazing strength of getting through the tough times. This inspirational theme, while sharing her life story, will touch every listener with her poignant and powerful presentation. This session can only be described as renewing and uplifting!

Come to Your Senses

More than Meets the Eye 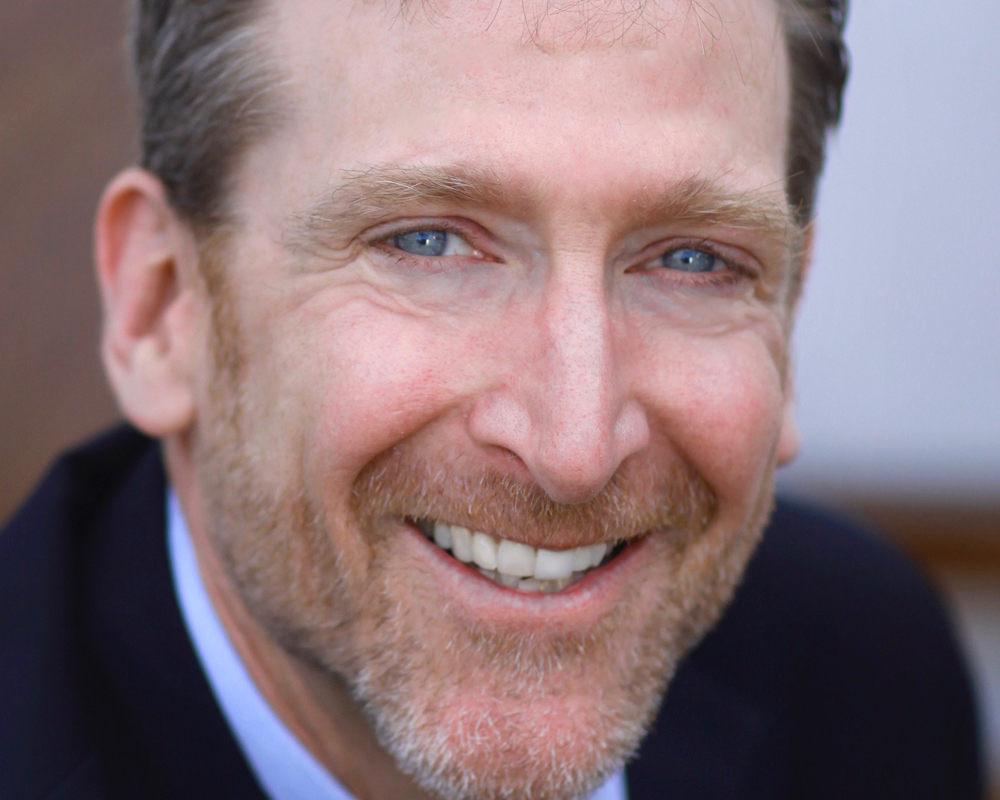 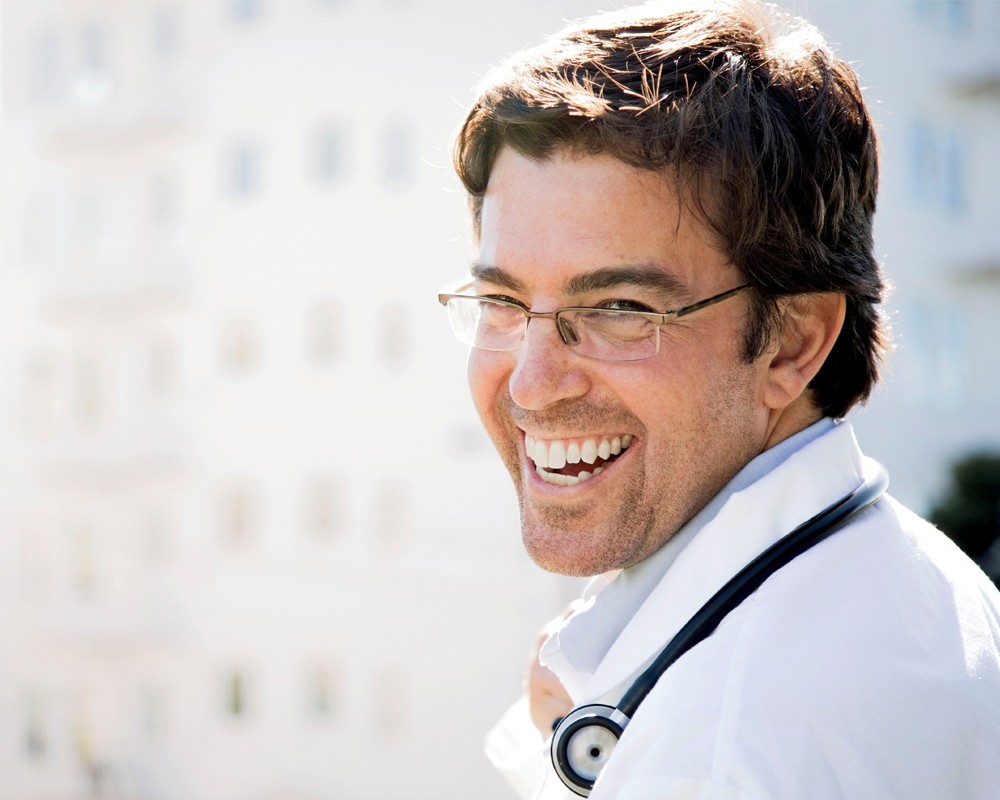 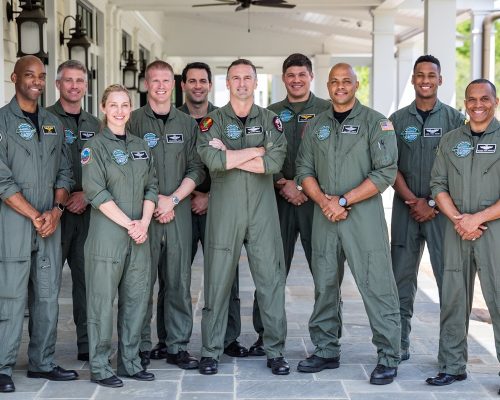 Accelerating Performance Through Flawless Execution
Fee Range: $20,001 - $30,000
Inquire About Virtual Fees
Read More
By continuing to browse, you consent to our use of cookies. To know more, please view our Privacy Policy. Hide