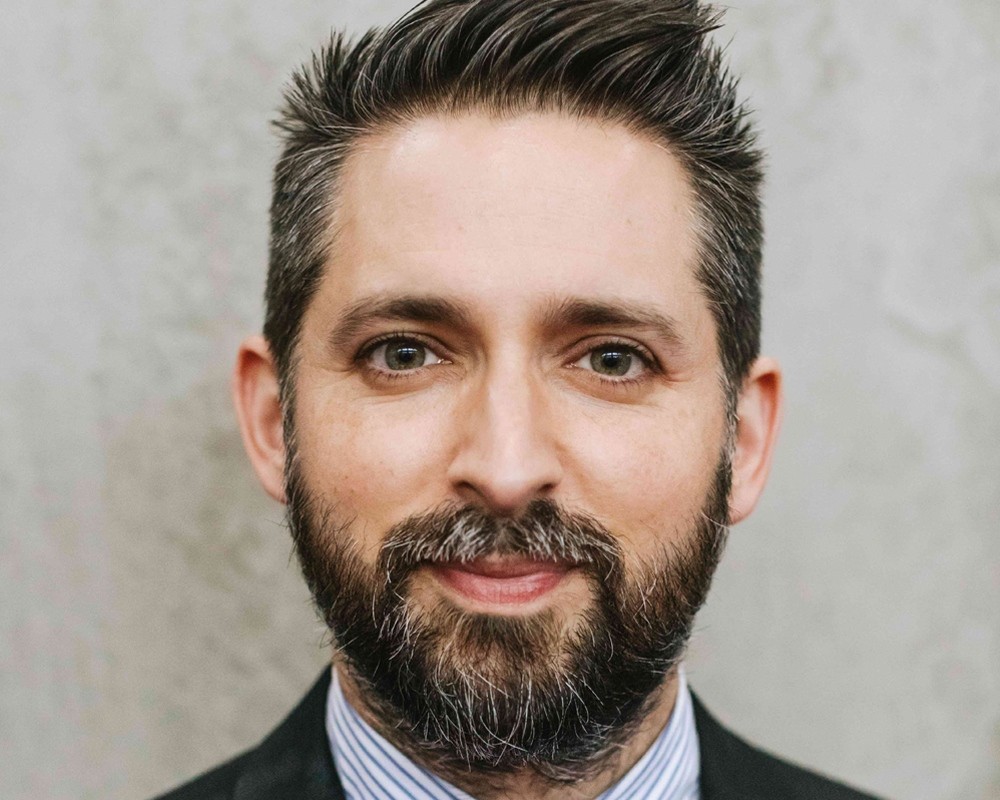 Why have thousands of customers from around the world chosen to get Johnny Cupcakes’ logo tattooed on themselves? And how does Johnny get hundreds of people to camp outside of his fake bakeries?

Since 2001, Johnny Cupcakes—founded by speaker Johnny Earle—has grown from a “joke” to a multi-million dollar, highly exclusive t-shirt brand driven by a community of world-wide collectors. Johnny shares his story of how he took his t-shirt brand from the trunk of his rusty car at age 19, to disrupting an industry, breaking all of the rules, and being sought after by the largest brands in the world.

Johnny frequently speaks at businesses and universities worldwide. He has been named Americas #1 Young Entrepreneur by BusinessWeek, Top Innovator in Retail by The Boston Globe, he has been recognized 4 years in a row for making it into the Inc 500/5000 fastest growing independent companies in America, and has been featured on MTV, NPR, FORBES, WIRED, and as a case study in several branding and business books.

With each new launch, the hysteria around the ‘Johnny Cupcakes’ brand continues to conquer the globe. The reactions range from 10-block-long queues of fans anxiously waiting for the shop open, to super-fan Cupcake tattoos — yes, permanent ones.

In this awe-inducing presentation, Johnny will educate you on how you too can create a wave of word-of-mouth marketing, loyalty, and obsession around your products, service or organization — and within your team — through the power of experiential branding.

There is no one that understands the mindsets of the customer better than Johnny Cupcakes. In this dynamic presentation he will inspire leaders to create a culture of ‘brand obsessives’, team members who will shout about the company values and engage with the brand on a deep level; resulting in loyal teams and bowled-over customers.

So many ideas, so little resources! Some of the biggest business success stories were the product of dollar coffees and a loving parent’s garage — including Johnny Cupcakes. So if you have the drive then this presentation will show you and your audience how to get behind the wheel and steer your organization into new territories and gently away from old ways!

With utter conviction and complete passion Johnny will talk leaders, entrepreneurs, marketers, and sales teams through the lessons he has learned on his journey to global domination, arming them with easy-to-apply strategies for making their dreams a reality. Johnny shares dozens of ingredients to success, including the power of details, collaboration, and the art of rolling with the punches while learning to adapt.

“Johnny was an excellent speaker — informative, funny and inspiring. His personal story and experience were interesting, and the broader relevance of following one’s passion to achieve success!”

“With tales of entrepreneurial derring-do, Johnny Cupcakes speaks with passion, insight and hard-earned experience. This is business building from the horse’s mouth.”

“Johnny held the attention of every person in the room! Many members in the audience were long-time business owners who commented that even though they have been in business for years, they learned quite a bit from his presentation!”

— The Quincy Chamber of Commerce

“Johnny is a supreme storyteller. Engaging, funny and real, the advice he imparts is relevant and practical to everyone from students to top CEO’s. I’ve never seen an audience so charged with passion!”

“At our annual company inspiration day, Johnny inspired me to have more fun with my company!”

“Johnny Earle quickly engaged with our group of executives that spanned a wide age range. While none are in the retail business, Johhny’s energy provoked a different way of thinking about branding and marketing. Johnny had the longest line of people wanting to thank him that I have ever seen at one of our events.” 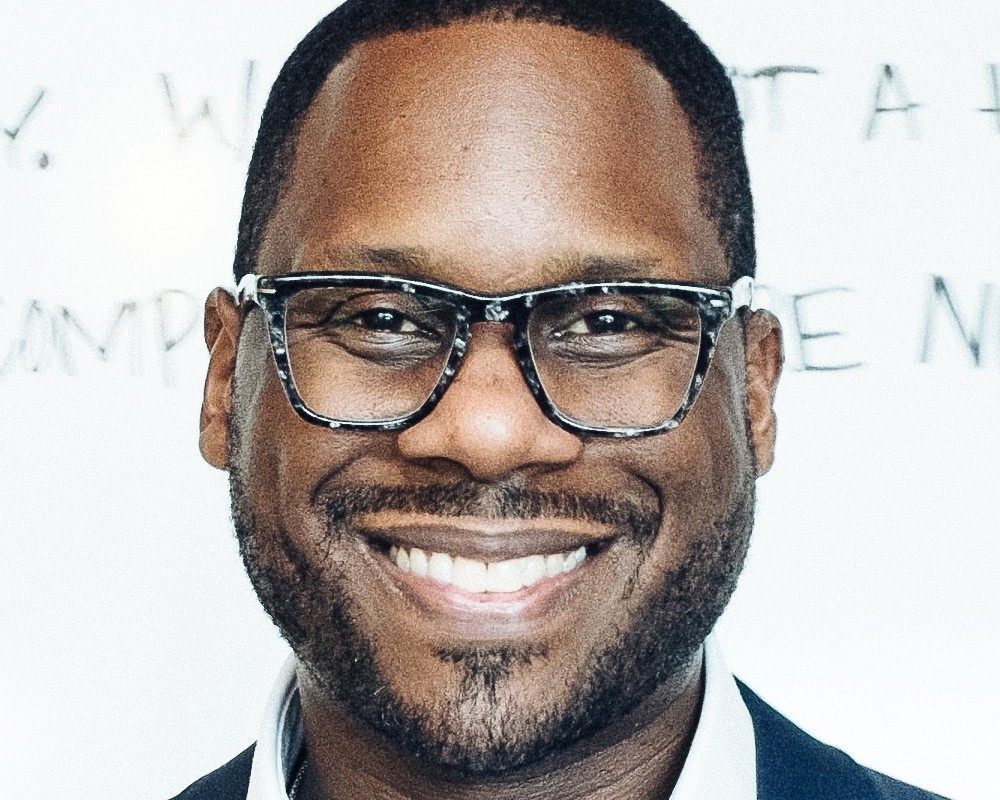 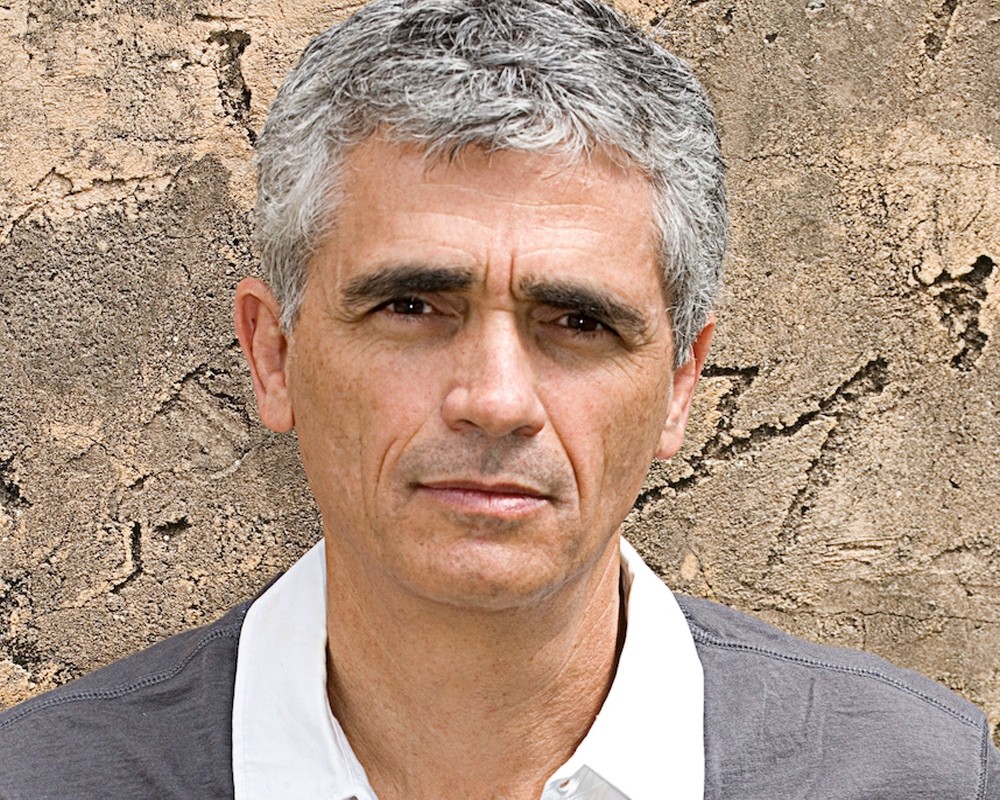 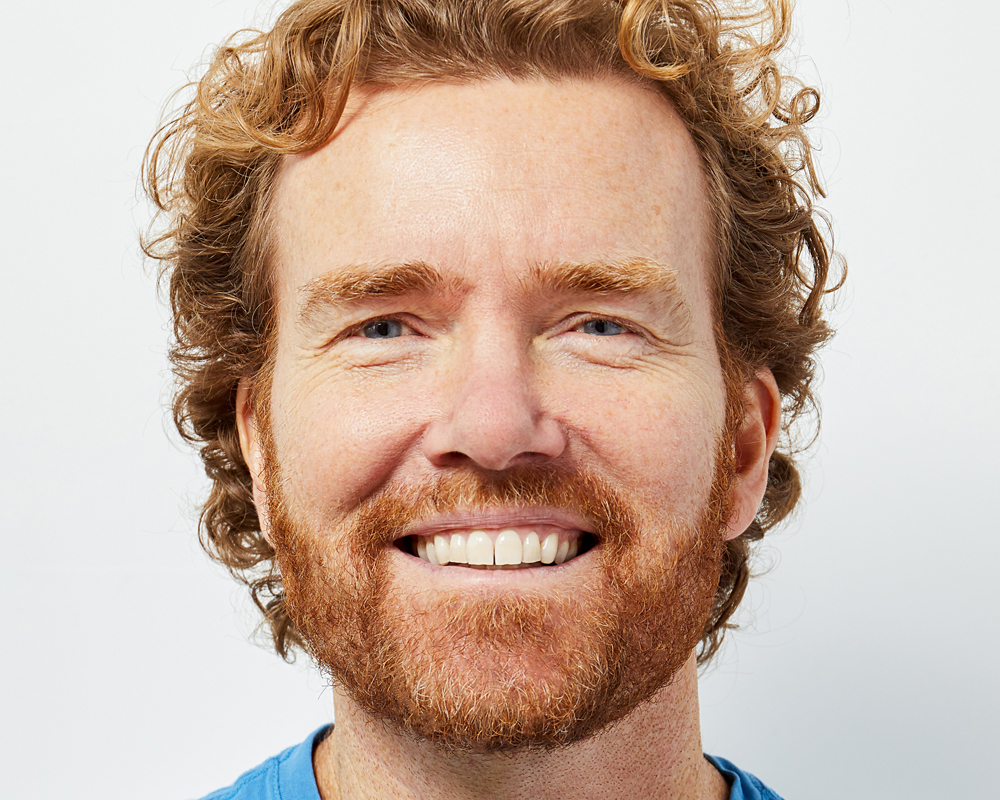 Fee Range: $30,001 - $50,000
Inquire About Virtual Fees
Read More
By continuing to browse, you consent to our use of cookies. To know more, please view our Privacy Policy. Hide