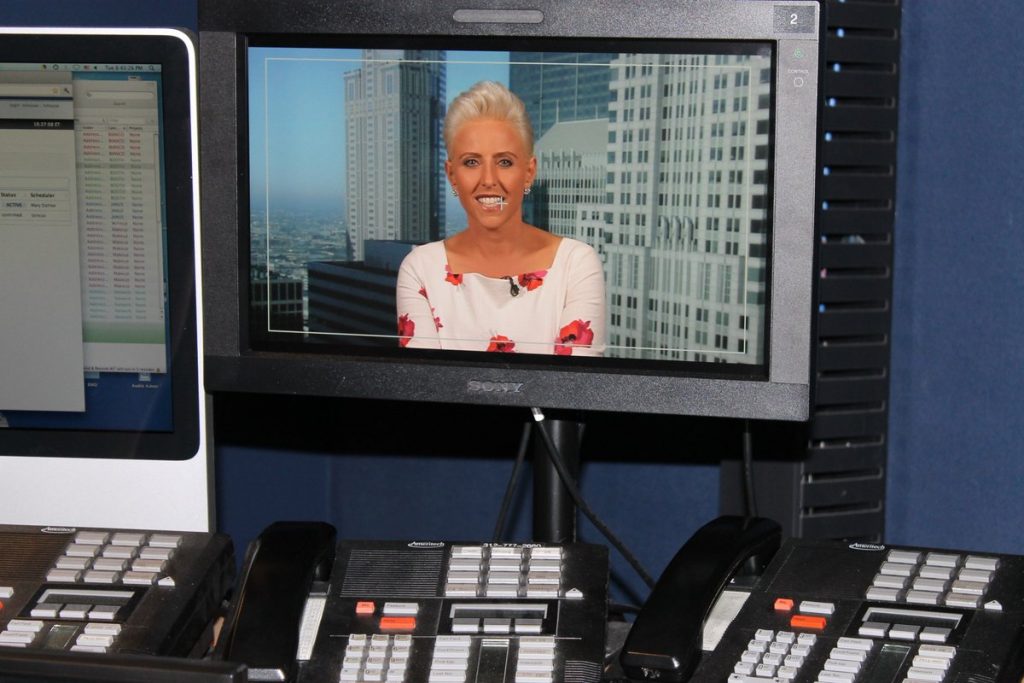 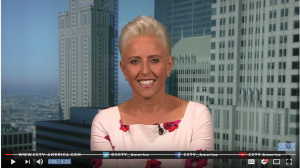 The two political pundits discussed the first day of the convention providing their thoughts on a variety of topics and events that occurred throughout the day.

“It’s been subdued, quite honestly,” said Schwartz, when asked about the general mood of the convention.

Laura added that there will be a lot of roars and cheers during tonight’s convention speeches as United States delegates from all states and territories will talk about their respective states, jobs, and economic policies.

As an experienced political figure, Schwartz is able to provide any organization with superior leadership and networking skills necessary for success.

For more information on booking Laura Schwartz for one of your events, check out www.eaglestalent.com or call our office at 1.800.345.5607.