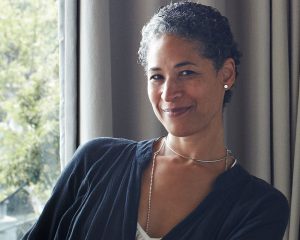 Rebecca Walker contributes to the global conversation about gender, identity, power, and the evolution of the human family through writing books, developing film and television projects, speaking internationally, collaborating with artists and thought leaders, teaching at the university level, and participating in all forms of social media. She has authored seven bestselling books on subjects ranging from intergenerational feminism and multiracial identity to Black Cool and ambivalent motherhood, and written dozens of articles on topics as varied as Barack Obama’s masculinity, the work of visual artist Ana Mendieta, and globally evolving standards of beauty. Rebecca has developed film and television projects with NBC, BET, and HBO, written on the Amazon Prime series One Mississippi, and spoken at over four hundred universities and corporate campuses internationally, including Harvard, Facebook and TEDx Lund in Sweden. When she was 21, she co-founded the Third Wave Fund for the empowerment of young women aged 15-30, which continues to make grants to women and transgender youth working for social justice. Currently, Rebecca is working on several projects including a new novel, the film adaptation of her first novel, Adé: A Love Story with Bruce Cohen and Kimberly Steward, a documentary about feminism and fashion with Inez and Vinoodh, and a biography in letters about the South African writer Bessie Head. Rebecca has won many awards and been named by Time Magazine as one of the most influential leaders of her generation. She lives in Los Angeles. 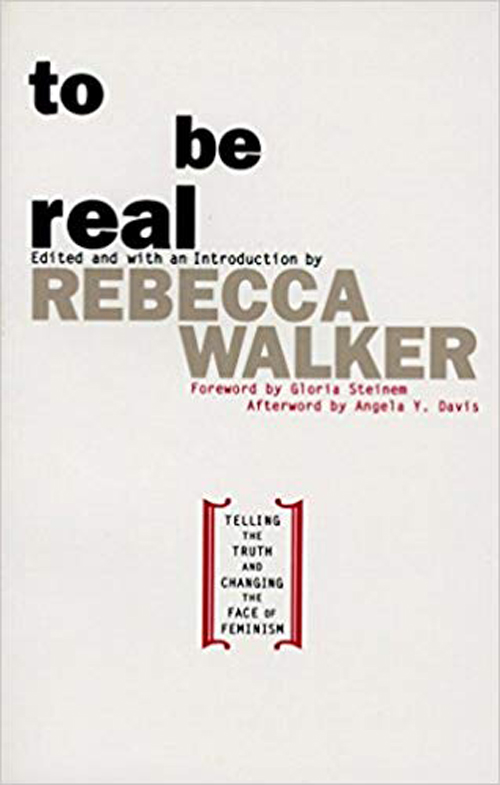 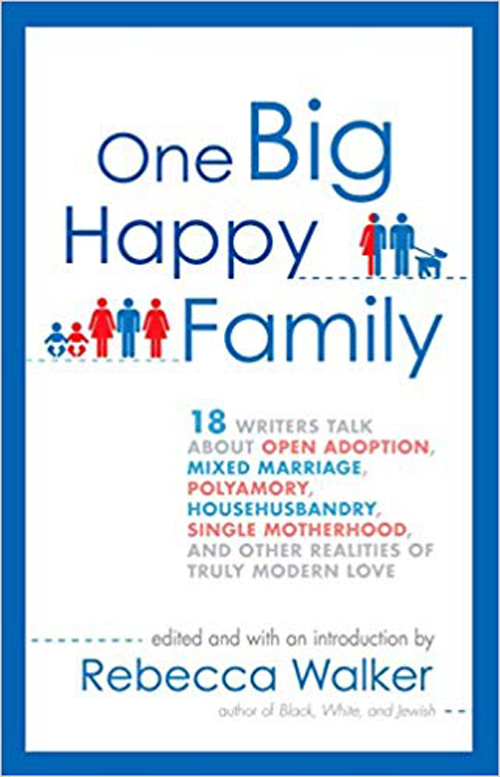 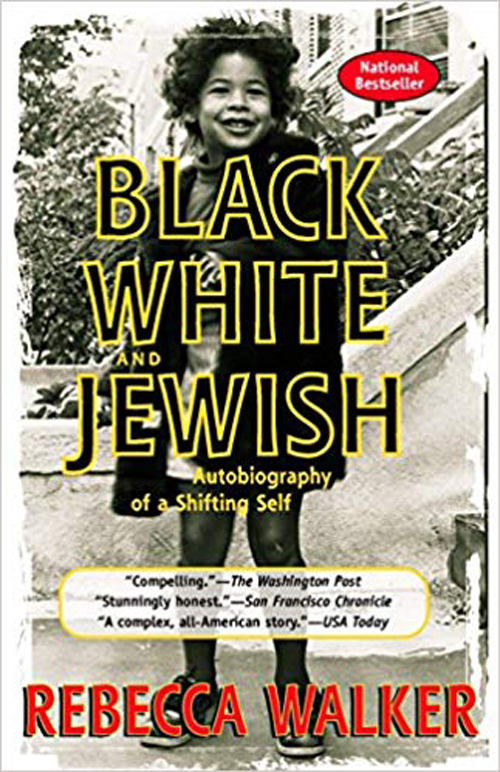 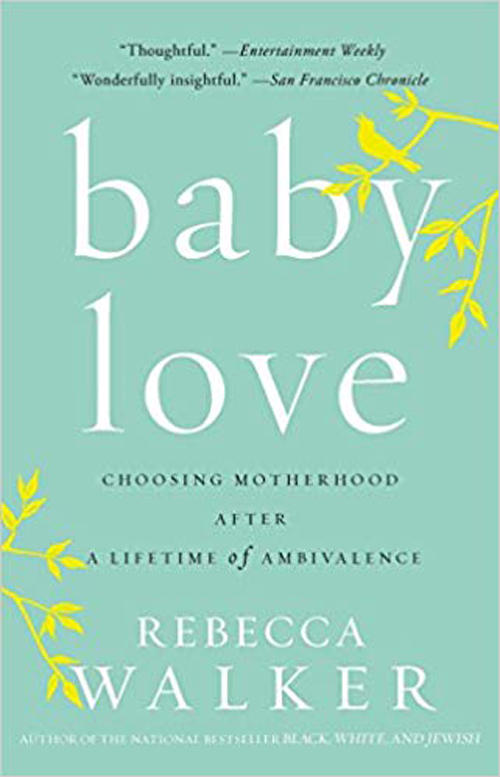 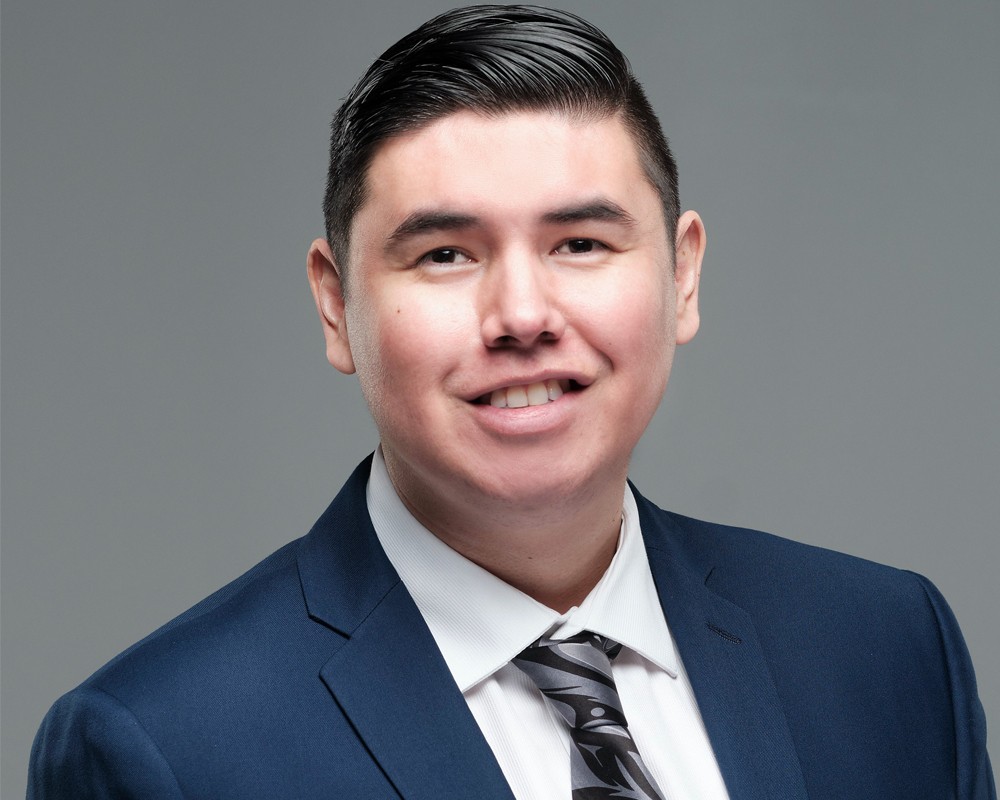 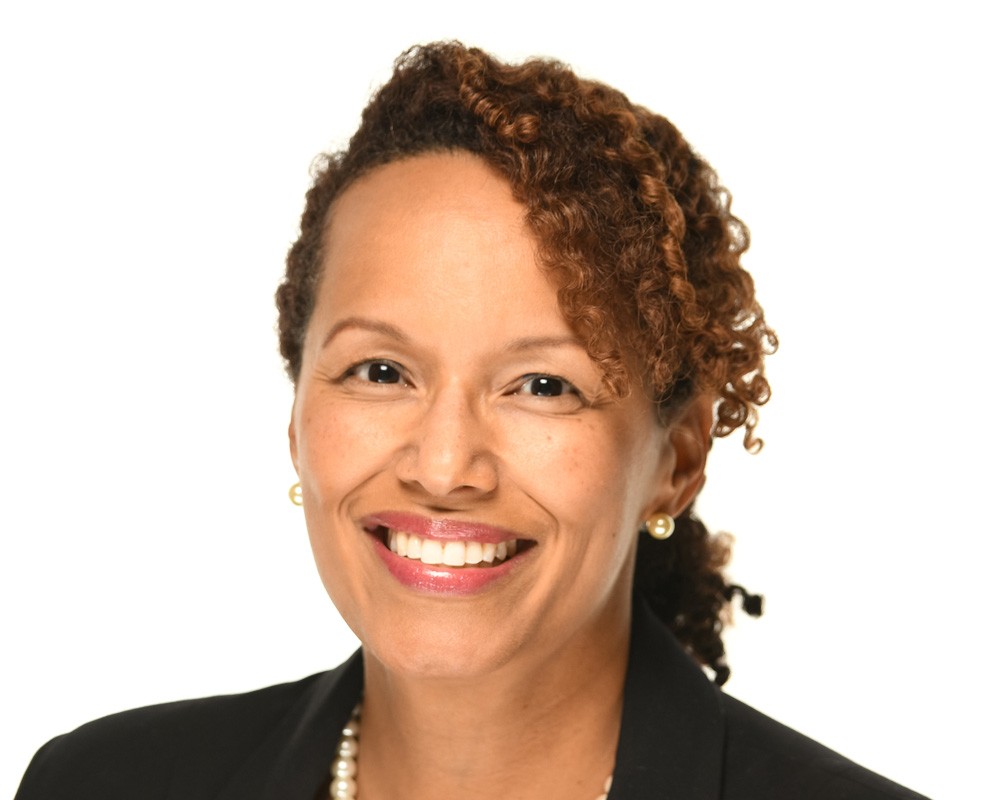