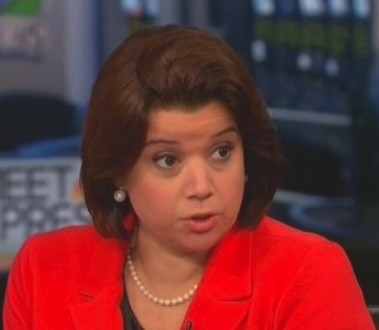 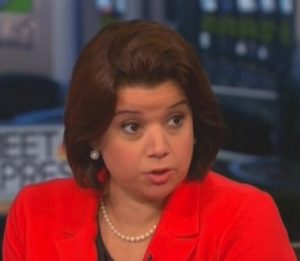 Q: What do you get when you bring together the likes of Beyonce, Jane Lynch and Condoleezza Rice?

But is it really that simple? Ana Navarro doesn’t seem to think so. The “Ban Bossy” campaign, introduced by Facebook COO Sheryl Sandberg, seeks to educate people on the harm of calling young girls ‘bossy’ in the schoolyard. The campaign suggests that this word causes young girls to be less assertive and ambitious, making them less likely to aspire to be leaders.

Political Speaker and Eagles Talent Exclusive Speaker Ana Navarro seems to have a different stance on this topic. “Be Bossy. Be very Goddamn bossy.” These are the words Ana that echoed at a keynote speech during the Ad’s Club annual Women’s Leadership Conference. To Ana, the word “bossy” isn’t derogatory; it is a term of endearment.

Growing up during the Sandinista revolution in her native country of Nicaragua, Ana rose up against the ranks to become a boss in her own right. Not letting sexism or discrimination discourage her, Ana achieved immense success, becoming the head of former presidential canidate Sen. John McCain’s National Hispanic Advisory Council Co-Chair.

“The only boundaries are the ones you set for yourself.”

Today, Ana is one of the most prominent Republican strategists, appearing numerous times on CNN, The View and other popular media outlets. Never one to back down from a challenge, Ana is the embodiment of a boss, someone who is not afraid to lead and refuses to take no for an answer.

“Women have got to get more comfortable saying, ‘I am woman, hear me roar. Do not be afraid to speak up, because if you don’t, someone else will do it for you.”