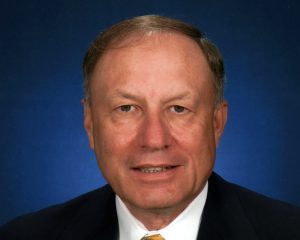 Bob Laszewski was named the Washington Post’s Wonkblog “Pundit of the Year” for 2013 for “one of the most accurate and public accounts” detailing the first few months of the Obamacare rollout.

“I have known no one with a better grasp of what’s going on in Washington than Bob Laszewski—and no one who is more fair, honest, and less partisan.”—C. Everett Koop, M.D.

“No one has a greater knowledge of the Washington health policy scene than Bob Laszewski—political, economic, social, and straight merit dimensions. Bob also has uncanny forecasting powers. And he calls the shots exactly as he sees them, unusual for Washington.”—John McLaughlin, The McLaughlin Group

Robert Laszewski is president of Health Policy and Strategy Associates, Inc. (HPSA), a policy and marketplace consulting firm specializing in assisting its clients through the significant health policy and market change afoot.

Before forming HPSA in 1992, Mr. Laszewski was chief operating officer of a health and group benefits insurer.

The majority of Mr. Laszewski’s time is spent being directly involved in the marketplace as it comes to grips with the health care cost and quality challenge.

HPSA has been involved in the development of organized delivery systems, joint ventures between insurance companies and providers, joint ventures between HMOs and insurance companies, the acquisition and divestiture of blocks of health insurance business, the creation of strategies for workers’ compensation carriers to manage their costs in the changing health care delivery market, and the strategic planning of numerous clients as they come to grips with their response to policy and market driven change.

Mr. Laszewski is very active in the purchase and divestiture of health care and insurance businesses having been involved in a number of such transactions in recent years.

Mr. Laszewski has participated extensively in the nation’s health care debate, especially on health insurance reform and the impact it will have on existing health insurance programs, the insurance industry, and the evolving role between payers and providers.

Bob Laszewski has written and spoken widely on the subject of health care reform and market change. His media appearances include health care features on NBC, CBS, Fox, CNN, MSNBC, PBS, and NPR. Additionally, numerous articles about his ideas have appeared in the national and trade press and he has been regularly quoted in many newspapers including The Wall Street Journal, New York Times, USAToday, and the Washington Post.

He has also participated globally having chaired two international meetings recently in Washington, DC on the issue of international prescription drug pricing and the use of medical technology in Europe compared to the U.S.

While in the insurance industry, he participated on a number of insurance industry task forces and committees including: serving as chairman of the Provider Relations Committee, serving on the Board Task Force on Cost Containment and on the working group on the ethics of genetic testing and insurance. He was a founding board member of the bipartisan Alliance for Health Reform as well as a member of the Board of Overseers of the C. Everett Koop Foundation at Dartmouth and the Dartmouth Medical School.

Major health care stakeholders seeking experts to address their meetings regularly seek his opinions. He has offered his perspective on health care reform in testimony before several committees of both the House and Senate of the U.S. Congress.

A review of the issues, market factors, and trends currently driving the business of health care. In addition, a comprehensive review of the health care policy issues Congress and the administration are dealing with that includes an understanding of what are driving these political issues as well as the short- and long-long term outlook on what change will occur. Laszewski’s niche is his ability to be fluent in describing both market and policy trends as someone who has had twenty years of experience as a senior insurance executive and another 15 years of experience “inside the Beltway.” His health care blog, Health Policy and Marketplace Review, is read by thousands of people every month in the business of health care and health care policy.

A review of the issues, market factors, and trends currently driving the business of managed care. This overview also includes a detailed analysis of the issues the Congress and administration are dealing with that would have a direct impact on the managed care industry. Bob Laszewski’s special niche is that he has “walked in the shoes” of managed care executives having been a COO for nine years before founding his Washington, DC based health policy firm. He has the ability to discuss both current market and policy issues in a way that has special relevance to people in this business. His health care blog, Health Policy and Marketplace Review, is read by thousands of people in the business of health care and health care policy every month.

The current business of health care is not sustainable over the long-term. Health care costs have consistently outstripped the nation’s growth rate by a factor of three. Leaders in the health care industry will be focused on how both they and their business will be able to sustain their strategies both for themselves and the executives who come after them. Bob Laszewski has twenty years experience as an insurance industry executive and 15 years experience at the forefront of health policy in Washington. DC. His health care blog, Health Policy and Marketplace Review, is read by thousands of people in the business of health care and health care policy every month.

“In an hour-long program, Robert Laszewski can provide a timely and comprehensive overview of what’s going on in the national health care arena, in a manner that is easy to understand for even the non health care attendee. His content is current and his presentation style is engaging. I highly recommend him.” 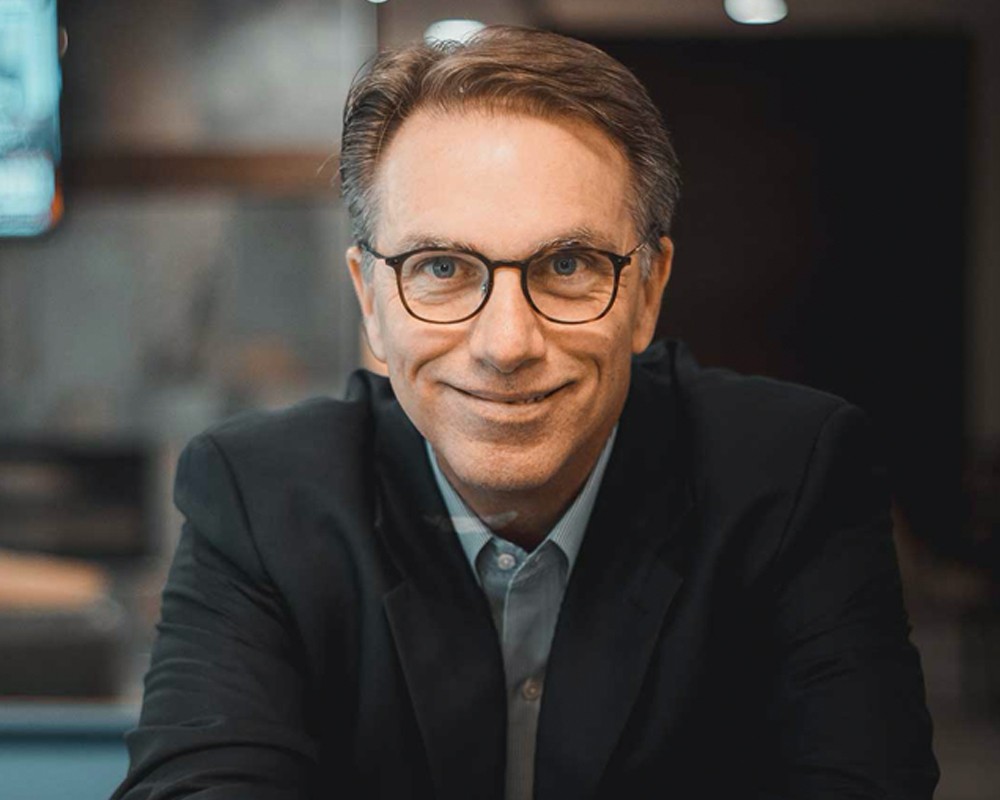 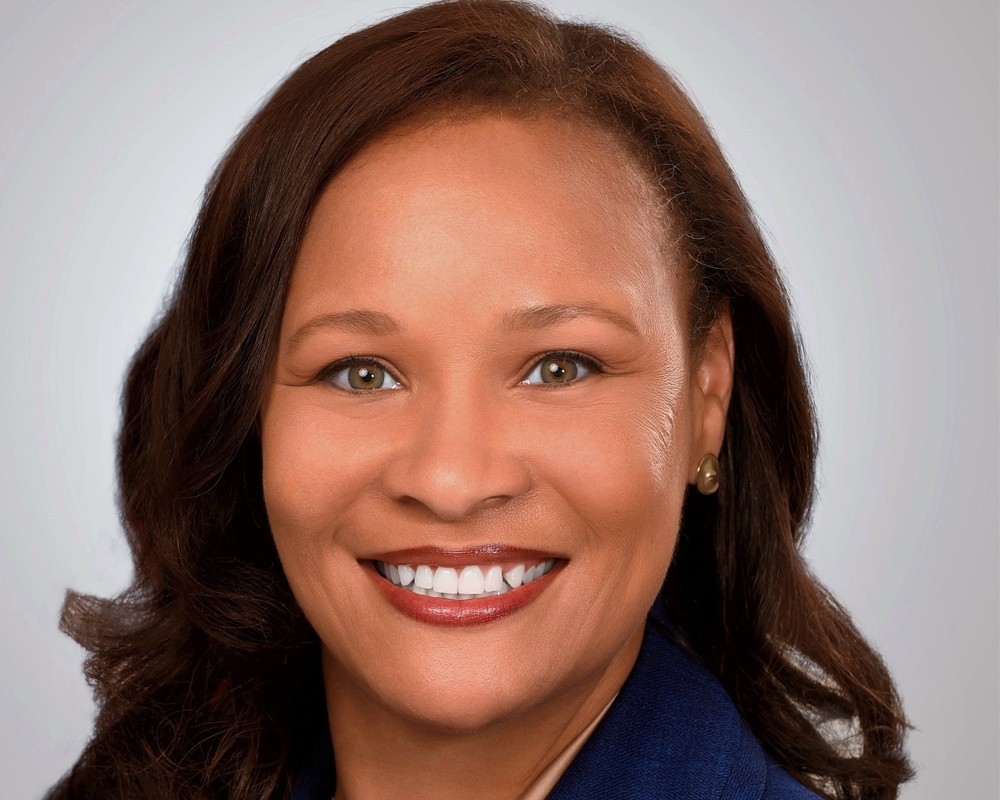 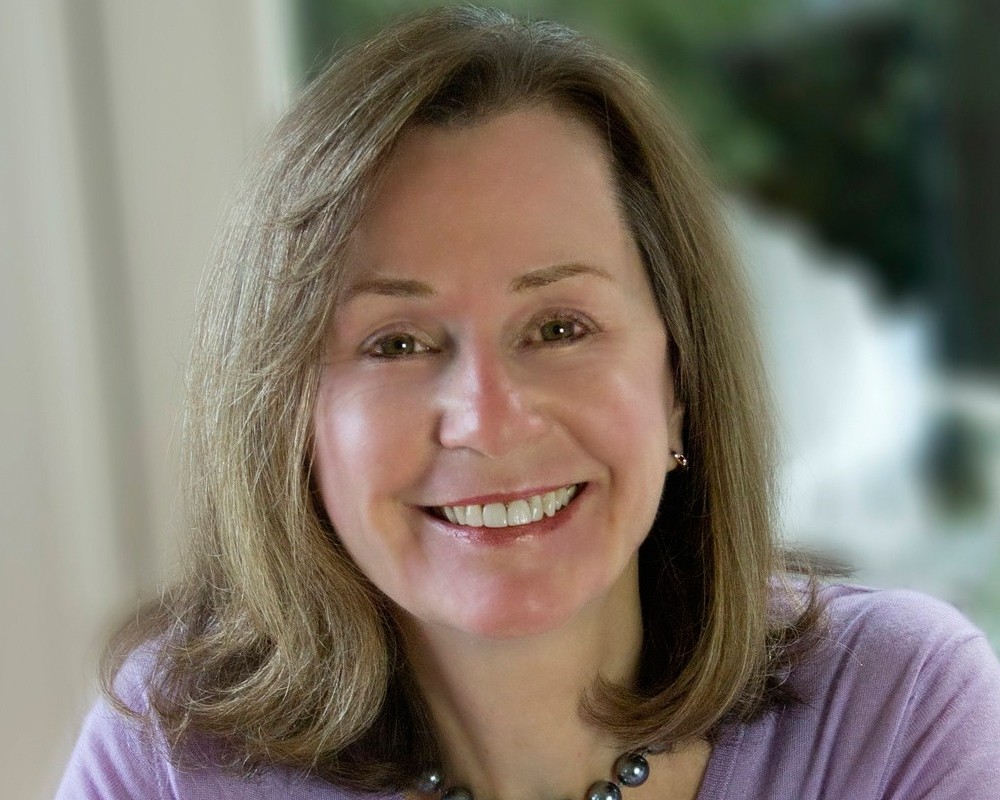 Cross-Promotions & Persuasive Communication Expert
Fee Range: $7,501 - $10,000
Inquire About Virtual Fees
Read More
By continuing to browse, you consent to our use of cookies. To know more, please view our Privacy Policy. Hide