Expert in Stress Management Through Humor 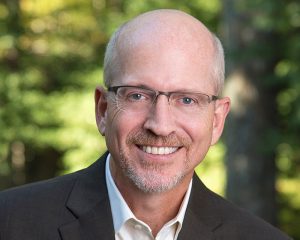 Ron Culberson began his career by working with people at the end of their lives as a home care social worker at Hospice of Northern Virginia (now Capital Caring). After several years, he was hired as Manager of Counseling Services where he ultimately supervised 26 staff that included social workers, chaplains, and bereavement counselors. He worked hard to create a thriving department while at the same time creating an environment in which his staff had fun.

Finally, Ron served as Director of Quality Service, a senior management position. After being trained at the Institute for Healthcare Improvement, he developed and managed the first quality improvement and customer service program for Hospice of Northern Virginia. This program was instrumental in training staff in customer service and preparing the organization for regulatory certification.

Ron is funny. Period. But he also knows about the mechanics of humor. For instance: Funny + Audience = Laughter.

Ron has been studying and teaching about the benefits of humor since 1984. He believes that there is more to humor than a punchline and that when coupled with a foundation of excellence, humor can help us manage stress, reduce conflict, become more creative, improve problem solving, and ultimately achieve a higher level of productivity and contentment in life and work. He not only teaches this concept, his funny presentations demonstrate it.

Ron has been speaking professionally since 1996 and has spoken to more than 140,000 people in over 1000 organizations. He was also the 2012-2013 president of the National Speakers Association. He delivers programs for all types of organizations but has significant experience with healthcare, education, government, and other non-profit organizations.

Do it Well. Make it Fun.®
Managing to be A Great (And Fun) Leader
If Not Now, When?

The Key to Success in Life, Death, and Almost Everything in Between
Ron’s signature presentation shows staff and leaders how combining excellence and fun helps to manage stress, communicate more effectively, and improve the work environment.

This presentation is designed for supervisors, managers, and leaders to show them how to discover the necessary skills, values, and communication practices that will create a workplace culture in which excellence and fun can coexist.

Making the Most of Your Life, Your Relationships, and Your Work
This program is a perfect follow up presentation to Do it Well, Make it Fun and gives participants an understanding of how to continually seek personal and professional development in the way they handle themselves, their relationships and their work.

“Ron was so enjoyable, funny (as we noted on his video when researching him) and he sent the message to our audience that we requested- that was that dealing with life and stress can be improved by finding humor in life. The speakers our foundation have hired from Eagles Talent have been excellent.”

If Not Now, When?

Do It Well. Make It Fun

My Kneecap Seems Too Loose

Is Your Glass Laugh Full? 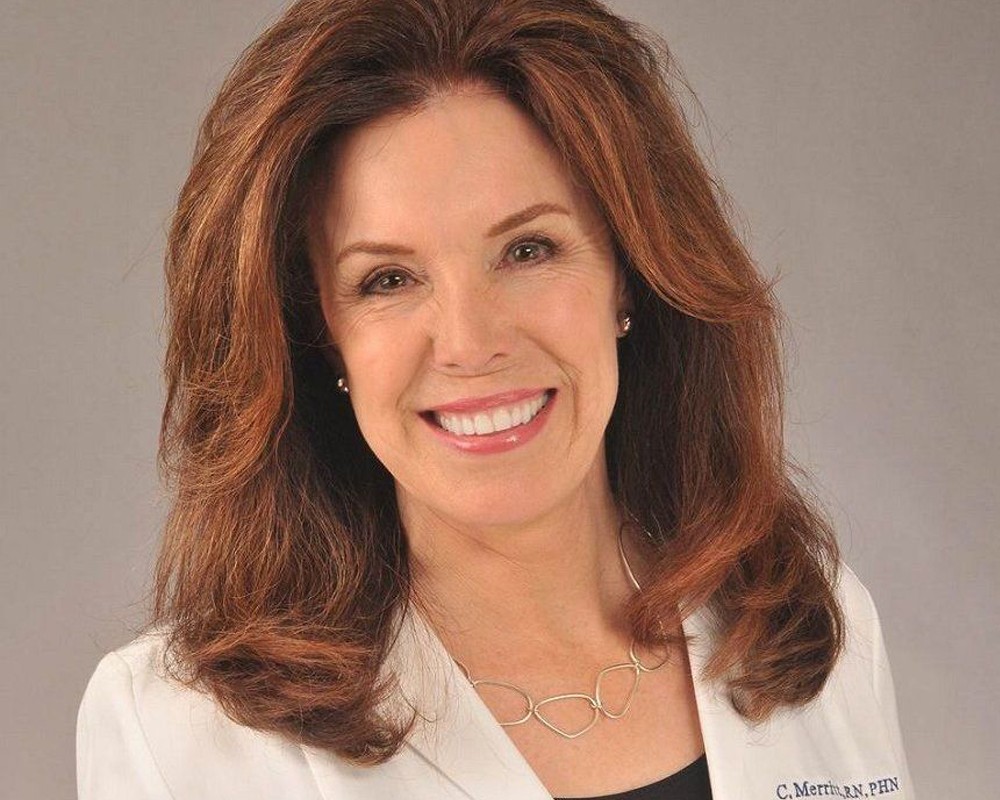 Nurse and Author, Too Busy For Your Own Good
Fee Range: $7,501 - $10,000
Inquire About Virtual Fees
Read More
By continuing to browse, you consent to our use of cookies. To know more, please view our Privacy Policy. Hide