Professor in Neurology, Physiology & Psychiatry at UCSF, & the Founder & Executive Director of Neuroscape 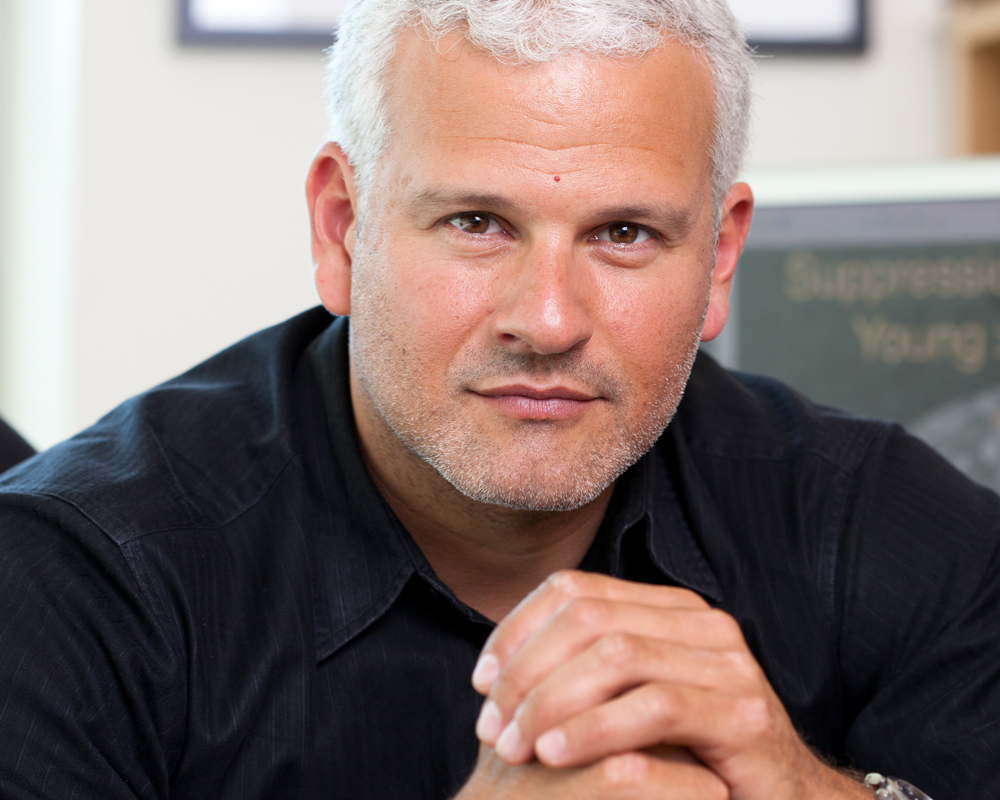 Adam Gazzaley, MD, PhD obtained his M.D. and Ph.D. in Neuroscience at the Mount Sinai School of Medicine in New York, completed Neurology residency at the University of Pennsylvania, and postdoctoral training in cognitive neuroscience at University of California, Berkeley.

Dr. Gazzaley is also co-founder and Chief Science Advisor of Akili Interactive, a company developing therapeutic video games, and co-founder and Chief Scientist of JAZZ Venture Partners, a venture capital firm investing in experiential technology to improve human performance. Additionally, he has been a scientific advisor for over a dozen companies including Apple, GE, Nielsen, Deloitte, Magic Leap, and the VOID, as well as the President’s Council on Fitness, Sports & Nutrition.

Adam Gazzaley, MD, PhD has filed multiple patents for his inventions, authored over 130 scientific articles, and delivered over 600 presentations around the world. His research and perspectives have been consistently profiled in high-impact media, such as The New York Times, New York Times Magazine, New Yorker, The Wall Street Journal, TIME, Discover, Wired, PBS, NPR, CNN and NBC Nightly News. He wrote and hosted the nationally-televised PBS special “The Distracted Mind with Dr. Adam Gazzaley,” and co-authored the 2016 MIT Press book “The Distracted Mind: Ancient Brains in a High-Tech World,” winner of the 2017 PROSE Award in the category of Biomedicine and Neuroscience. Dr. Gazzaley has received many awards and honors, including the 2015 Society for Neuroscience – Science Educator Award.

“Adam is at the forefront of neuroscience and education. At the largest education conference in the southern hemisphere – he brought the crowd to the edge of their seats with his powerful, yet sincere, presentation. Adam was extremely easy to work with, very responsive and supportive of the program and the team. Not only was he able to adapt his research to a variety of topics, but he was also able to draw the crowd in. I highly recommend Adam.”

“I curate many meetings internationally, and consider speaker choice a critical element of event success. Adam Gazzaley is the epitome of the speaker who makes an event successful. He has a rare combination of world class scientific credibility and the mastery of how to engage the audience and communicate complex ideas. It is always a pleasure to collaborate with Adam on events. I would recommend him without any reservation.”

“We were honored to host Adam as the keynote speaker for our inaugural PureTech Health Brain-Immune-Gut (BIG) Summit. His talk on “The Hunter-Gatherer Brain in the 21st Century” was a highlight of the programming for the more than 100 pharmaceutical and biotech CEOs, R&D leaders, preeminent scientists, and life science investors who attended. Adam has a rare ability to distill complicated concepts like evolutionary biology and cognitive neuroscience into an accessible and engaging talk. Along with his use of animations, data and illustrations, Adam’s presence commands the audience’s attention and keeps them entertained. His excitement and magnetism on stage reflects  his authentic personality off stage.” 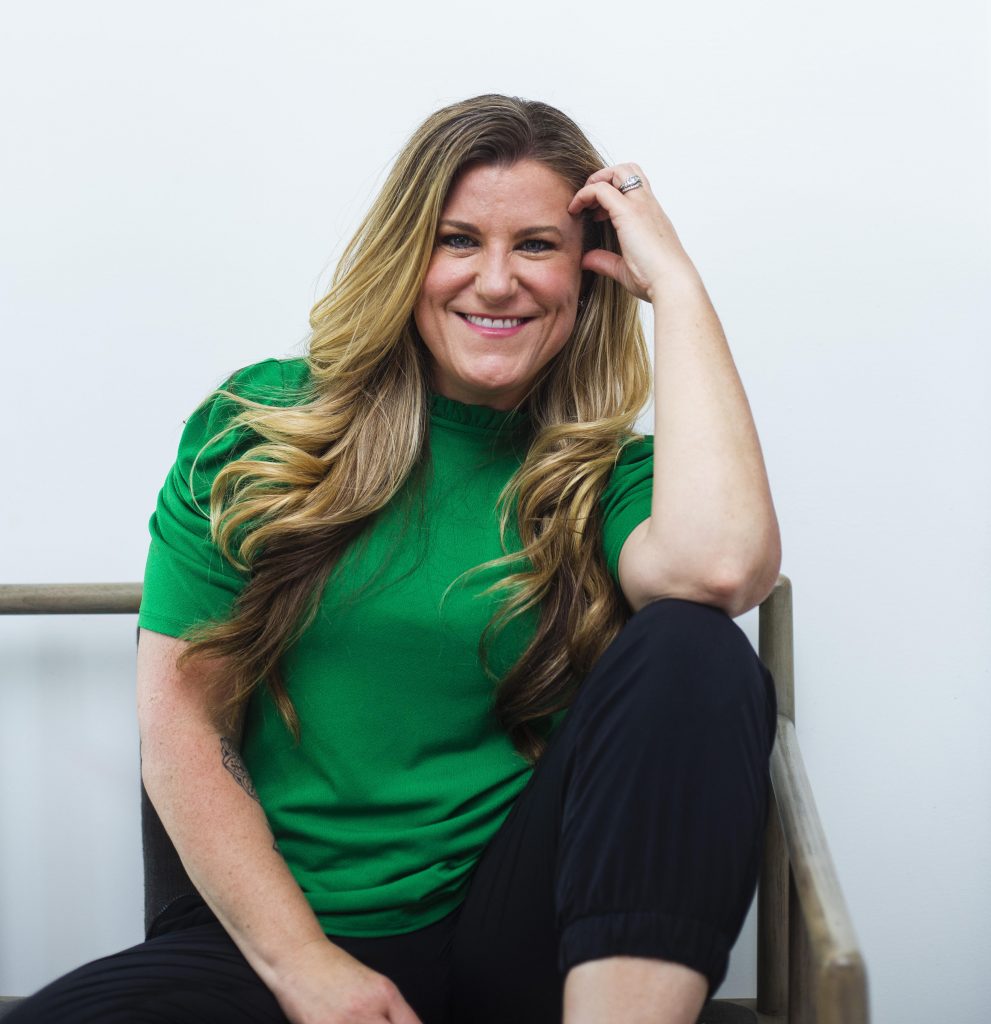 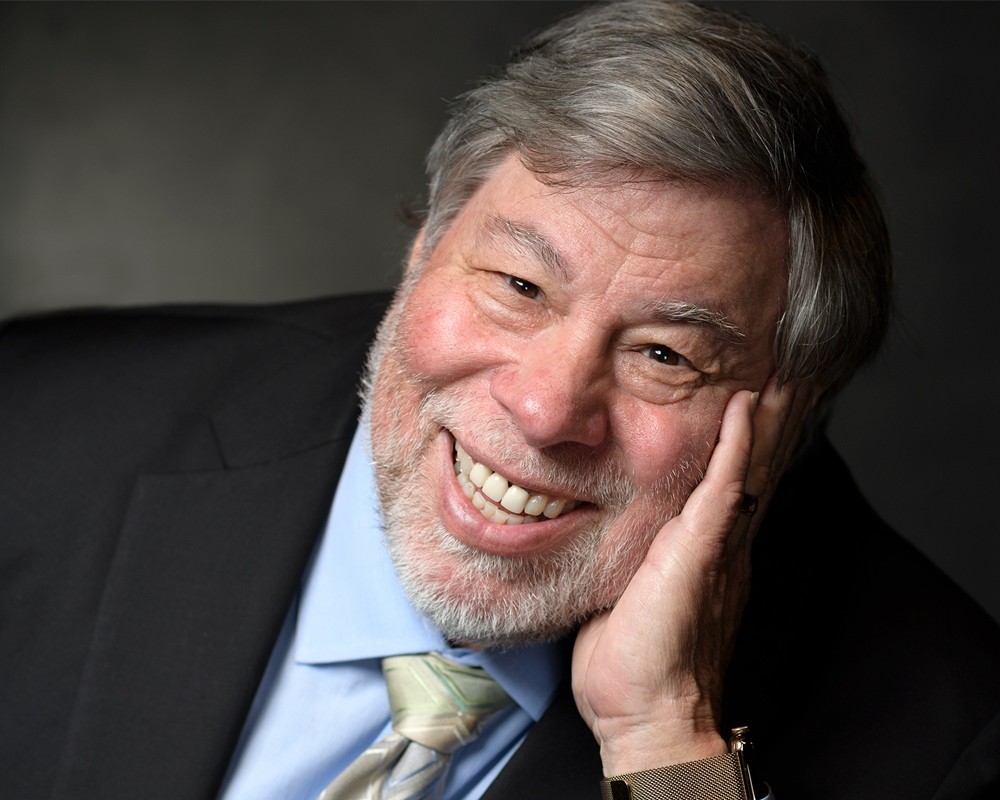 Co-founder, Apple Computer, Inc. and Chief Scientist, Fusion-io
Fee Range: Call For Fee
Inquire About Virtual Fees
Read More
By continuing to browse, you consent to our use of cookies. To know more, please view our Privacy Policy. Hide