Train your brain, change your habits. 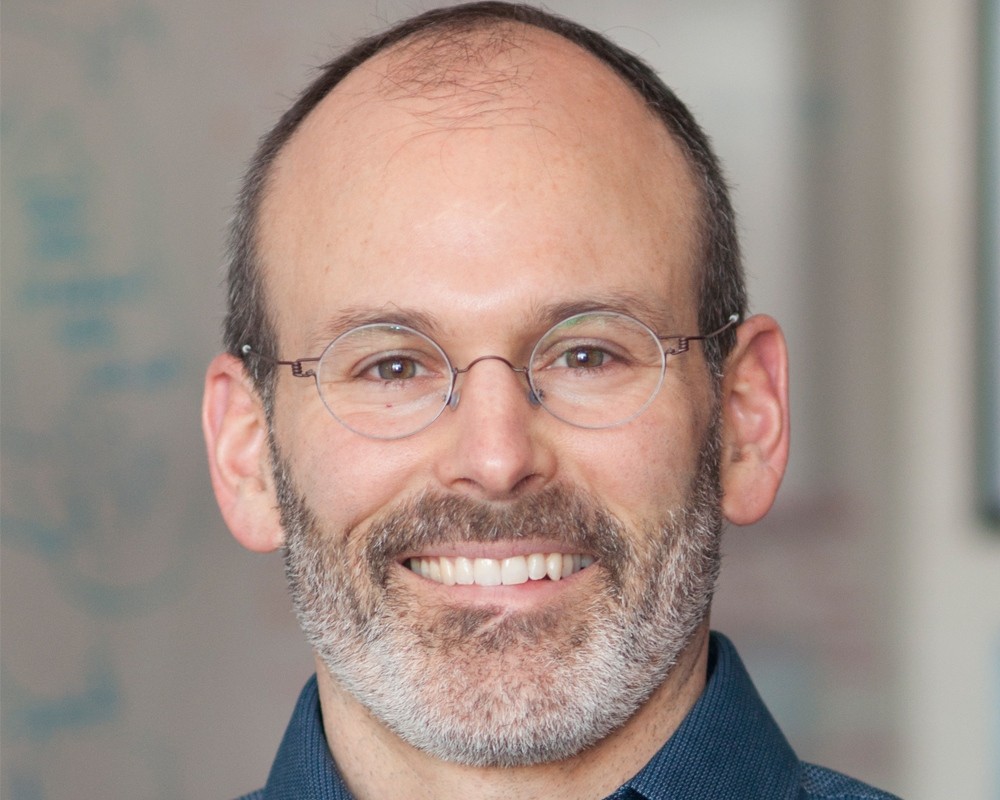 Judson Brewer MD PhD is a thought leader in the field of habit change and the “science of self-mastery”, having combined over 20 years of experience with mindfulness training with his scientific research therein. He is the Director of Research and Innovation at the Mindfulness Center and associate professor in psychiatry at the School of Medicine at Brown University.

He also is a research affiliate at MIT. A psychiatrist and internationally known expert in mindfulness training for addictions, Brewer has developed and tested novel mindfulness programs for habit change, including both in-person and app-based treatments for smoking, emotional eating, and anxiety (Eat Right Now, Unwinding Anxiety and Craving to Quit).

He has also studied the underlying neural mechanisms of mindfulness using standard and real-time fMRI and EEG neurofeedback.

He has published numerous peer-reviewed articles and book chapters, trained US Olympic coaches, and his work has been featured on 60 Minutes, TED (4th most viewed talk of 2016, with 10+ Million views), Time magazine (top 100 new health discoveries of 2013), Forbes, BBC, NPR, Al Jazeera (documentary about his research), Businessweek and others.

His work has been funded by the National Institutes of Health and American Heart Association, among others. Dr. Brewer founded Claritas MindSciences to move his discoveries of clinical evidence behind mindfulness for anxiety, eating, smoking and other behavior change into the hands of consumers. He is the author of The Craving Mind: from cigarettes to smartphones to love, why we get hooked and how we can break bad habits (New Haven: Yale University Press, 2017).

Eat Right Now® has been shown to help control food cravings + improve your relationship with food.

Unwinding Anxiety® is a step-by-step program designed for anyone suffering from anxiety.

The training delivered by Craving to Quit® has been proven to be twice as effective as a leading quit smoking therapy. 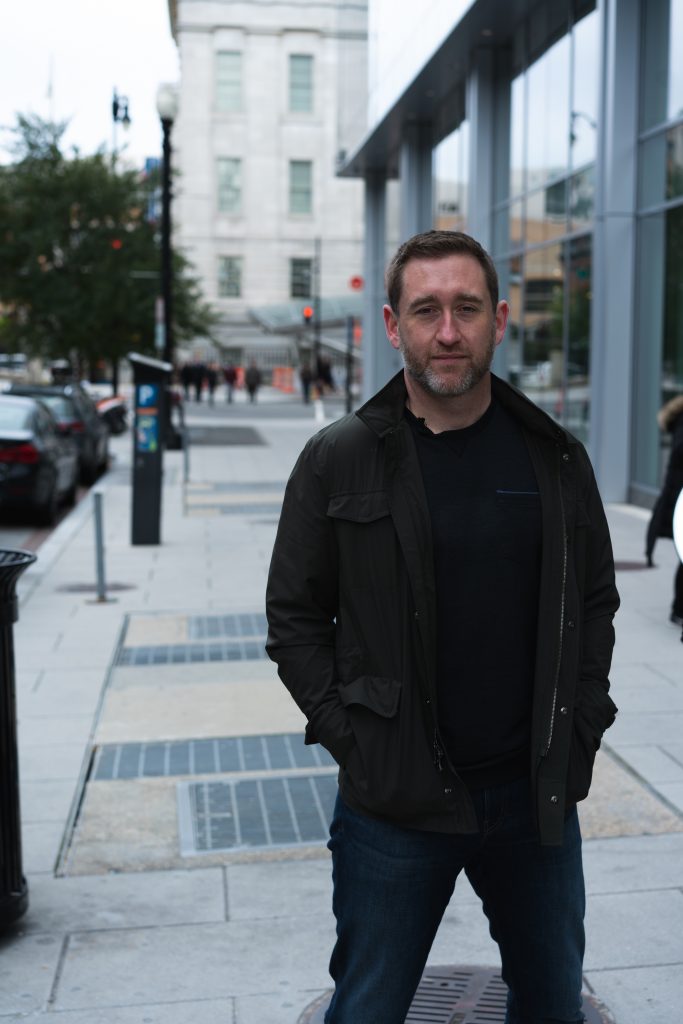 Speaker, Author, CEO
Fee Range: Call For Fee
Inquire About Virtual Fees
Read More
By continuing to browse, you consent to our use of cookies. To know more, please view our Privacy Policy. Hide