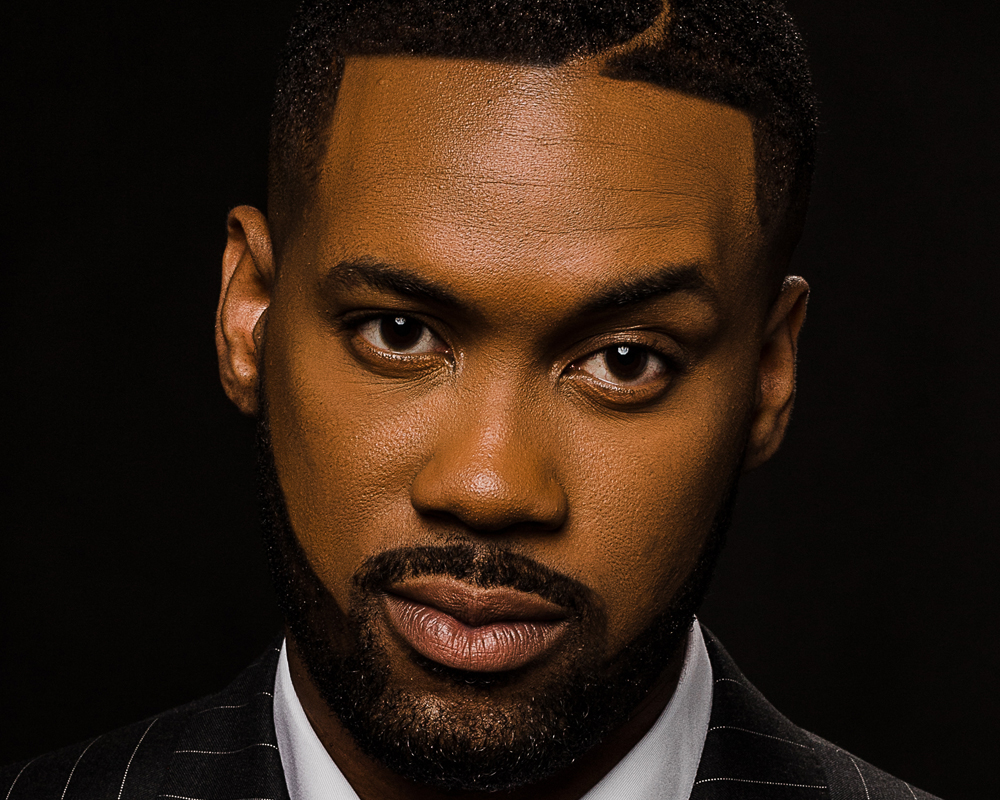 Why Book Lawrence B. Jones, III?

Lawrence Jones is Campus Reform’s Editor-in-Chief. Prior to joining Campus Reform, he hosted his own radio show on TheBlaze Radio Network and served as a Contributing Host for TheBlaze TV. He now appears regularly on Fox News, Fox Business, CNN, and MSNBC.

He consistently goes after the hard-hitting and untold stories. In 2016, Lawrence sat down for an exclusive interview with the parents of Micah Johnson, the Dallas shooter from the deadliest police ambush in American history. After refusing to speak to the media, the family reached out personally to Lawrence.

He has been listed on Red Alert’s 30 under 30 and Newsmax’s 30 Most Influential Republicans under 30.

Lawrence attended the University of North Texas and is a native of Garland, Texas, where he has served on the Dallas County Child Welfare Board.

Political Scam: How the Democratic Party’s Progressive Policies Have Decimated the Black Community
Liberal Bias on Campus: The Greatest Threat to the Next Generation
Smart and Tough on Crime: The Conservative Case for Criminal Justice Reform

Black voters have been loyal to the Democratic Party for decades. Unfortunately, the party hasn’t delivered on its long-promised policies that it claims would directly benefit the black community. As an early supporter of President Obama in 2008, Lawrence felt his message of “hope and change” was the solution to all of his community’s problems.

Lawrence eventually discovered that the message of “hope and change” didn’t bear much fruit. Lawrence breaks down the failure of the Democratic party and how the best option for the black community is empowerment through free market capitalism.

Conservatives have the right message, but need better messengers who can adequately communicate to the black community. Lawrence breaks down how to make that happen.

For too long, conservative students have been forced to endure hostile learning environments created by activist professors who prioritize a liberal agenda over a quality education.

Lawrence will also explain how conservatives can go on offense.

Lawrence leads a team of 90 reporters who serve as watchdogs of the country’s higher education system by investigating and exposing incidents of liberal bias and abuse on our nation’s college campuses.

Our government has a constitutional obligation to provide public safety through the criminal justice system but, like many aspects of government, it was designed to serve citizens. Sadly, the system is currently serving government and special interest groups.

There is a conservative response to reform our criminal justice system. We can be both smart and tough on crime.

Lawrence will speak on his experience as a student advocate in the Dallas County juvenile court, and breakdown issues such as: overcriminalization, transparency, accountability, civil asset forfeiture and mandatory minimums. 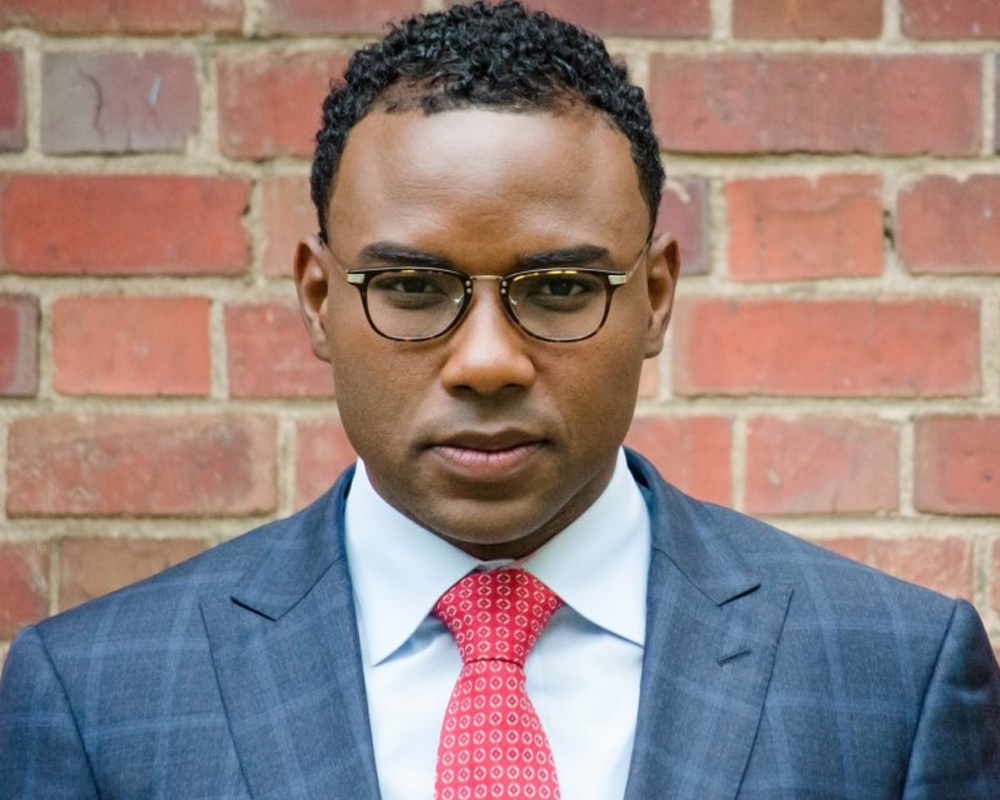 American Radio Host
Fee Range: $15,001 - $20,000
Inquire About Virtual Fees
Read More
By continuing to browse, you consent to our use of cookies. To know more, please view our Privacy Policy. Hide