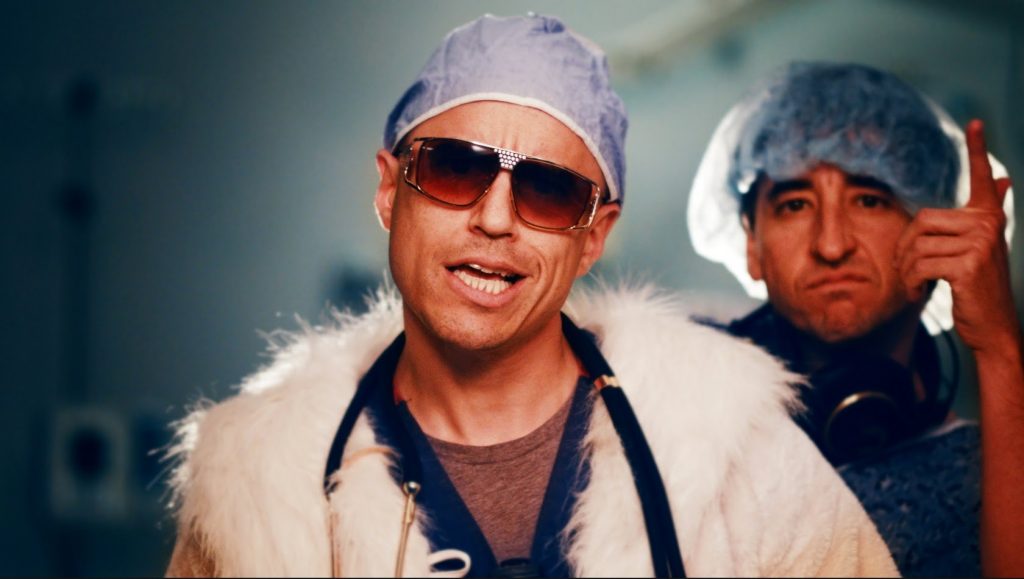 January and February may be months away, but now is the time to start booking the speakers you want for your 2017 MLK or Black History month event.

To help narrow down some options, we provided a historical time line of stories from four African American keynote speakers who would be a great choice: 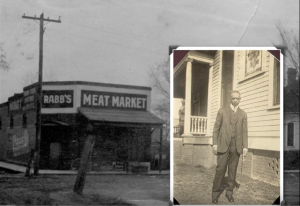 “We need to get away from this mentality of scarcity, and embrace abundance.”

In the 1850s, a slave known as “Jack Rabb” started his own butcher business, Rabb’s Meat Market. His store became so successful he later purchased his own freedom! Jack Rabb’s entrepreneurial spirit lives on in his descendant — Chris Rabb, who is a national thought leader on social entrepreneurship, and the Democratic nominee for state representative in northwest Philadelphia. He’s also an author of the book Invisible Capital: How Unseen Forces Shape Entrepreneurial Opportunity, which addresses modern US business, structural inequality, and community wealth-building. Chris Rabb represents today’s quintessential business man who continues to add to his list of achievements. 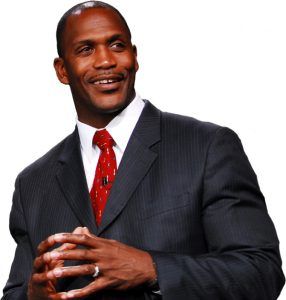 “Your best, is good enough.”

Moving forward to the early 90’s, Eric Boles officially started his NFL career when he got drafted to the New York Jets. While playing for that team, and the Green Bay Packers, Eric learned the principles of team dynamics and leadership. Now retired, Eric is President of The Gamechangers Inc., a training and consulting company that teaches leadership, team and personal development to some of the most successful companies in the world. So far Eric has presented throughout North America and Europe, and has earned the reputation of being a dynamic speaker.

“If we do not have a way to reprogram our minds, to overcome fear, we will never be successful.”

After receiving her Bachelors of Science Degree in Mathematics, and a Master’s of Science Degree in Applied Mathematics from California State University Northridge, Olympia LePoint began her career at NASA as a rocket scientist. Over the course of her career, she helped launch 28 space shuttle missions into space. It’s no wonder she’s known as “The New Einstein” on TV! In addition to this, Olympia is currently an author, professional speaker and educator who helps people overcome their fears. In her presentations, Olympia teaches her audience how to “Reprogram Their Brains” to overcome fear, and ultimately achieve success. 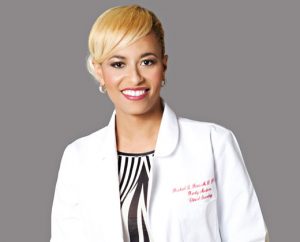 “I think that life… is really about different perspectives.”

Dr. Rachael Ross is a true testament to the American Dream. She is a practicing board-certified family medicine physician and sexologist, and is with her family’s health office. Dr. Rachael is known for being outspoken in her groundbreaking discussions about relationships, sex, health, abstinence, HIV/AIDS prevention and comprehensive sex education for teenagers. Recently, she was a co-host on television show The Doctors, which allowed her to share her message with millions of viewers. In addition to this, she received Northwest Indiana’s prestigious Athena International Service Award for her and her late sister’s work in mentoring girls. This philanthropy earned them recognition from the National Council of Negro Women. Dr. Rachael Ross continues to bring awareness of health and wellness by offering her “Prescriptions for life.”

For more information about how African-American keynote speakers like these can impact your event, contact Eagles Talent Speakers Bureau at 1.800.345.5607.