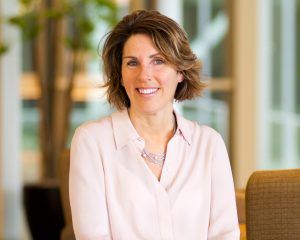 Amy Myers Jaffe is a leading expert on global energy policy, geopolitical risk, and energy and sustainability. Jaffe serves as Executive Director of Energy and Sustainability at the University of California, Davis, with a joint appointment in the Graduate School of Management and Institute of Transportation Studies (ITS). At ITS-Davis, Jaffe leads research on comparative pathways for alternative fuels for the Next STEPS program (Sustainable Transportation Energy Pathways). She is associate North American editor for the academic journal Energy Strategy Reviews and serves on the editorial board of the Journal of Economics and Energy and Environmental Policy.

Prior to joining UC Davis, Jaffe served as director of the Energy Forum and was the Wallace S. Wilson Fellow in Energy Studies at Rice University’s James A. Baker III Institute for Public Policy. Her research focuses on oil and natural gas geopolitics, strategic energy policy, corporate investment strategies in the energy sector, and energy economics. Jaffe, a former senior editor and Middle East analyst for Petroleum Intelligence Weekly, is a widely-published author who co-wrote with Mahmoud El-Gamal, Oil, Dollars, Debt and Crises: The Global Curse of Black Gold (Cambridge University Press, January 2010). She also served as co-editor of Energy in the Caspian Region: Present and Future (Palgrave, 2002) and Natural Gas and Geopolitics: From 1970 to 2040 (Cambridge University Press, 2006).

A frequent keynote speaker at major energy industry and investment conferences and at board meetings of industry and environmental NGOs, Jaffe has testified on Capitol Hill on energy matters as well as to governments in Europe, the Middle East and Asia. She currently serves as a member of the Global Agenda Council on New Energy Architecture with the World Economic Forum and as an advisory board member of GE Ecoimagination, and is a member of the U.S. National Petroleum Council and the Council on Foreign Relations. Jaffe was a member of the reconstruction and economy working group of the Baker/Hamilton Iraq Study Group, was project director for the Baker Institute/Council on Foreign Relations Task Force on Strategic Energy Policy, and was chair of the working group on nuclear power in the Middle East for the U.S. Institute for Peace-Stinson Center strategic task force on Iran.

Amy Myers Jaffe is a frequently quoted commentator on oil and energy policy in the international media, appearing regularly on a variety of television programs and in web and print media, including CNN, The News Hour with Jim Lehrer, FOX, Al-Jazeera TV, MSNBC, National Public Radio, The Wall Street Journal and The Financial Times of London. Her writings have been featured in The New York Times, The Wall Street Journal, Dow Jones International, and Petroleum Intelligence Weekly. She has a regular blog on energy matters in the Houston Chronicle and contributes on energy and climate to The WSJ’s “The Experts.”

Jaffe was named to Esquire magazine’s 100 Best and Brightest list in the contribution to society category (2005), and to Elle Magazine’s Women for the Environment feature (2006), and holds the Excellence in Writing Prize from the International Association for Energy Economics (1994). The Baker Institute Energy Forum, of which she was the founding director, won the prestigious Adelman-Frankel award for its unique and innovative contribution to the field of energy and economics in 2012.

Energy in the Caspian Region 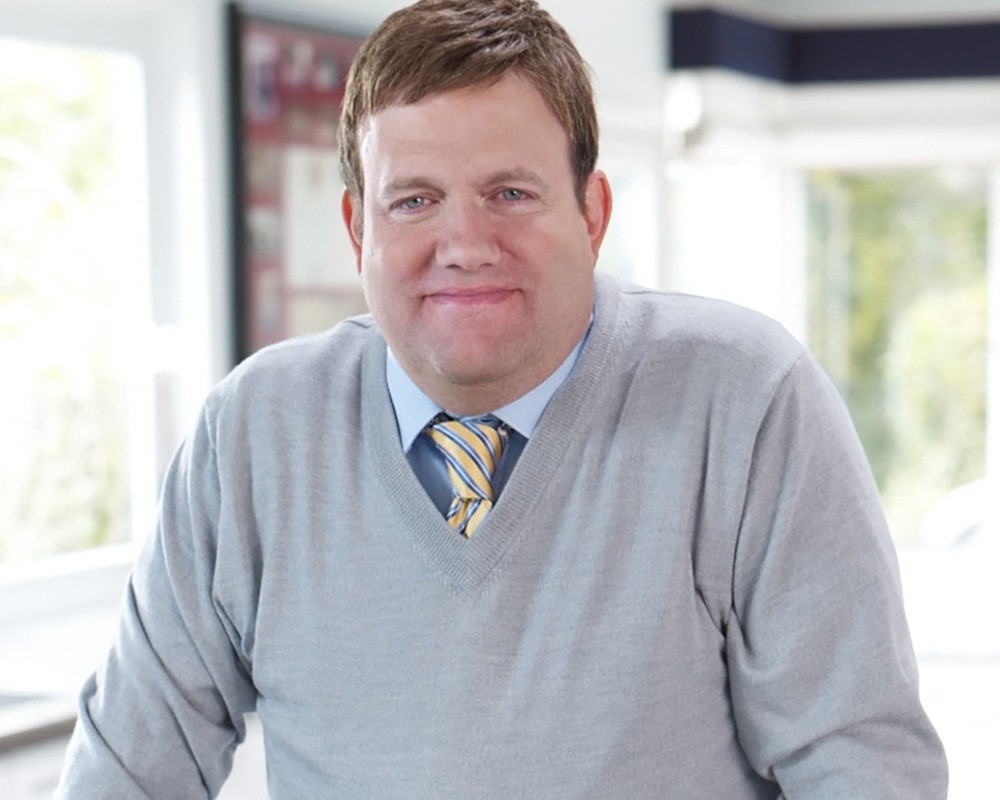 Party Pollster and Political Consultant
Fee Range: Call For Fee
Inquire About Virtual Fees
Read More
By continuing to browse, you consent to our use of cookies. To know more, please view our Privacy Policy. Hide