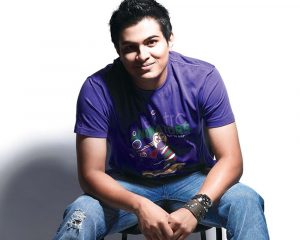 The bestselling author Ankit Fadia is a tech junkie who loves tinkering with computers, gadgets and everything tech.

He has hosted a popular show on MTV India called What the Hack!, where he gave tips, tricks and tweaks to get more out of technology and the Internet and now has his own YouTube channel called Geek On The Loose.

Widely recognized as a computer security expert, he has published 16 books, delivered more than 1000 talks in 25 countries, received several awards and trained more than 20,000 people in India and China.

He has a Bachelors degree in Management Science & Engineering from Stanford University and was chosen as a Global Shaper by the World Economic Forum. Ankit loves to travel and has visited 100+ countries.

Join bestselling author Ankit Fadia, to see LIVE HACKING Demonstrations of the Top 10 most dangerous Hacking techniques that cyber criminals are today using to hack into your mobile phones, email accounts, websites and company network infrastructure. Take Home: Best Security Practices to improve your cyber security at home and in your office!

Join the bestselling author Ankit Fadia, to get simple tech tips, apps and advice on how to redefine the way you use technology in the workplace and become a smarter, better and more successful professional or entrepreneur. This talk will help you stretch the limits of technology, get more work done and be more productive in the workplace so that you can find time for all the things you have always wanted to do.

“The event seemed to go quite well and there was a good amount of audience Q&A engagement throughout. Ankit’s presentation is of course very enlightening, and a little scary to see how easy it is to hack or be hacked. I received many positive comments from attendees.”

How To Unblock Everything On The Internet

The Unofficial Guide to Ethical Hacking 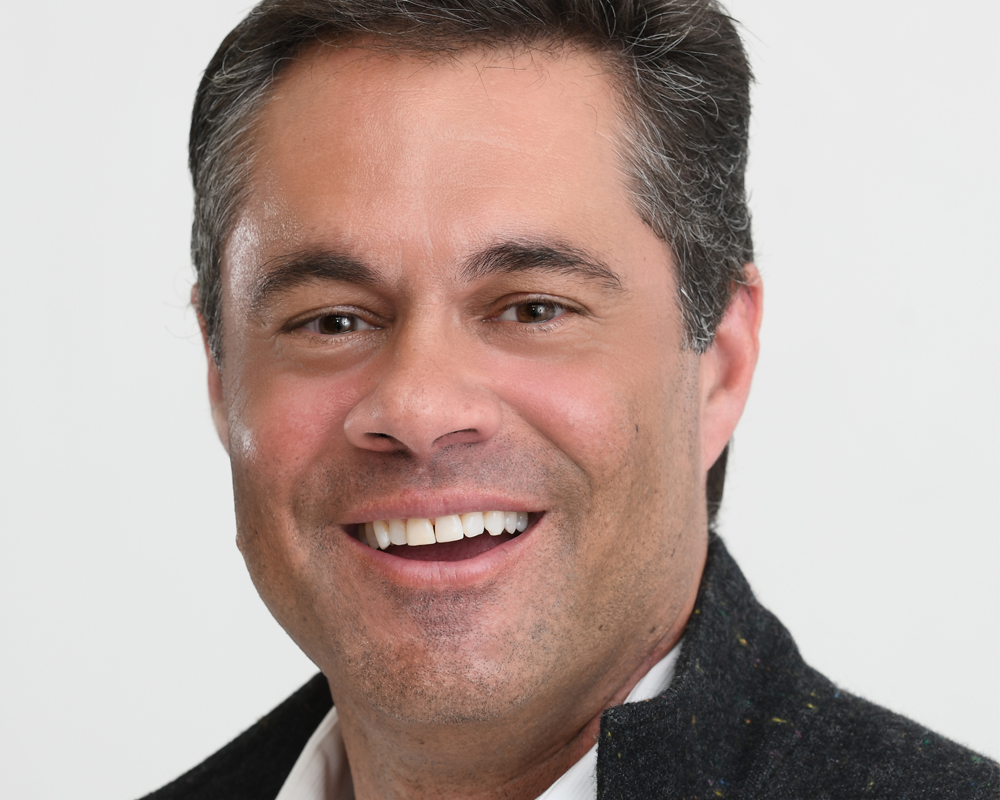 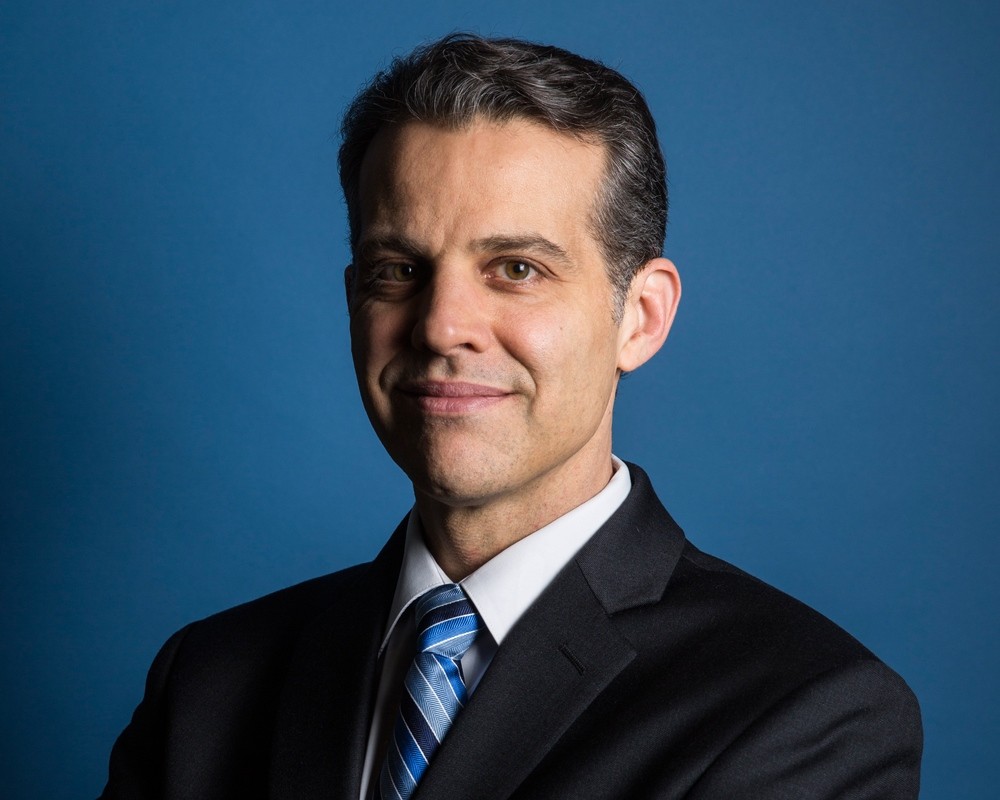 Cyber-Security Expert, Inspiration for film Breach
Fee Range: $20,001 - $30,000
Read More
By continuing to browse, you consent to our use of cookies. To know more, please view our Privacy Policy. Hide