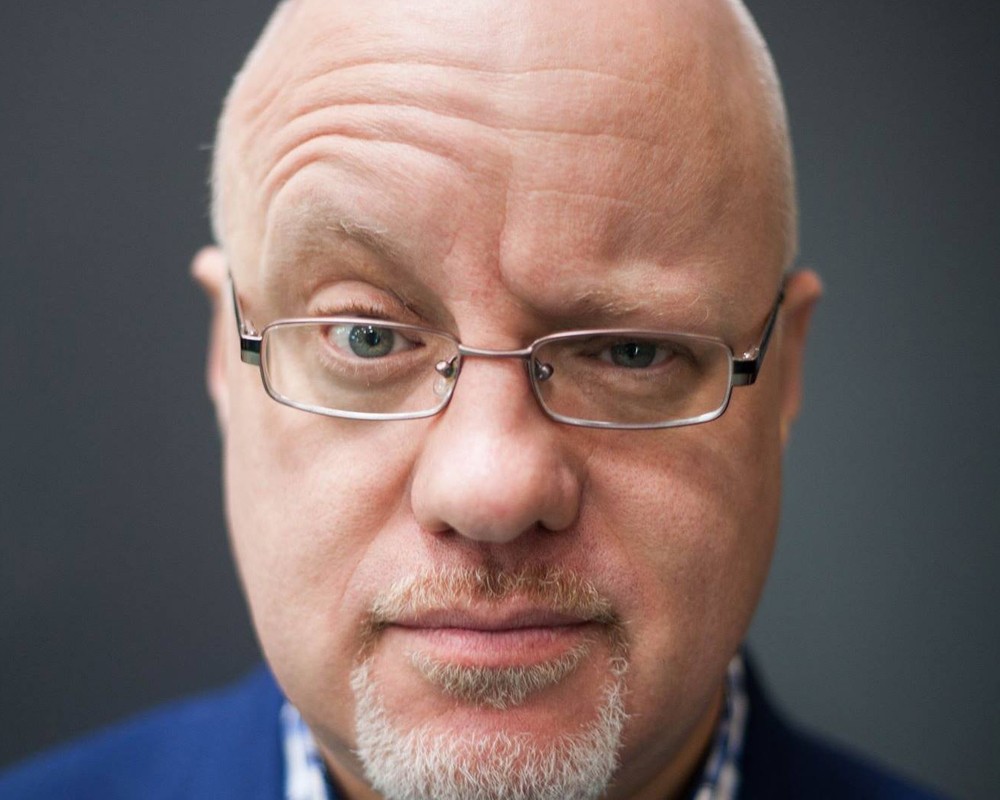 Brett King is a global bestselling author, futurist, the host of the “Breaking Banks” Radio Show on Voice America (an Internet Talk Radio Network with over 9 million monthly listeners) and the founder of the start-up “Moven”. King was voted as American Banker’s Innovator of the Year in 2012, and was nominated by Bank Innovation as one of the Top 10 “coolest brands in banking.” BANK 3.0 (in 8 languages) has been topping the charts in the US, UK, China, Canada, Germany, Japan and France since its release late in 2012. His latest book, Augmented was released in May 2016.

As an industry thought leader, King has delivered keynotes at conferences in more than 40 countries for organizations like Google, Forbes, Oracle, The Economist, SAS, SWIFT, Bloomberg, American Banker, ABA, Informa, World Council of Credit Unions, and others. He has served as an international judge for The Asian Banker Retail Banking Excellence Awards, the GSMA Global Mobile Awards, the Middle East Business Achievement and Retail Banking Awards.

AUGMENTED: Life In The Smart Lane
BANK 4.0: Banking Everywhere but a Bank
The Rise of Techno-Socialism

With technological advancement and the smartphone, we have entered the Augmented Age. We have already begun the behavioral shifts and changes- self driving cars, VR, mobile and apps monitoring health and finance- that will continue to adjust as we come to be evermore interactive with machines.

I will explain how the Augmented Age can be encountered through four disruptive technologies -Artificial Intelligence, Experience Design, Health Tech and Smart Infrastructure.
Interactive technology- How does Experience Design change Health Tech? How will AI change our Infrastructure? And how will the Internet of Things interact with the internet of us.
What will AI and Robots really mean? Will robots take our jobs, and AI’s subsume us as inferior intelligences, or will this usher in a new age of abundance?
This is a presentation on future history, and the story about how we will live in a world that will change more in the next 20 years than it has in the last 250 years.

We already know that banking is something you do and not somewhere you go. But as we see the emphasis on web turn to mobile turn to voice turn to AI, we have run into a glut of confusing innovation with reiteration.
What are the First Principles of design and experience?
Are we reiterating old solutions without realizing that new tech may have eliminated the need and changed the landscape of the problems?
How do we shed legacy technology that isn’t serving us, and embrace technologies as they appear without wasting money on reiteration and avoiding clunky transition?
How do we keep First Principles at the core of serving customers and growing our business?

While it may not feel like it, in the last 200 years, technological innovation has vastly improved society, increasing general wealth, health, and bettering the human condition. In 1800, 45% of infants died and 90% of people were illiterate, but today, infant mortality is 4.3% and 85% of the world can read. And by the year 2100, every single child will receive a formal education. Technologies like AI, Gene-Editing, Solar Energy, Autonomous Transport, etc.will usher in a new abundance but also cause significant socio-economic shifts.

How can governments react to a time when technology promises to deliver the benefits of so-called socialism, at a fraction of the cost of the most capitalist, democratic governments today?
How do we plan for the automated future when we realize robots have taken over much of old economy labor?
How can we plan educations around the future of learning quickly, unlearning, and learning again?
How will society react when we can use technology to provide everyone with a basic income, healthcare, and education, for less than the cost of building a political movement to sell us the idea that universal care is a bad thing?

“Brett, you were an absolute pleasure to work with! I cannot fault your professionalism. I have received constant compliments about your presentation, and would be delighted to work with you again. It is rare to find a speaker that can both command a stage and work one on one so successfully!”

“We truly appreciate your insights about the bank and customers of today and the future…their changing behaviour and lifestyles, their attitudes towards new technologies, and their role in changing the future of financial services. It was indeed an honour and a rare privilege to have you as our guest speaker.”

“Brett delivered extraordinary insights to Google’s clients and partners in his BIG SHIFT presentation. At Google we are used to some big ideas and even bigger names, but Brett delivered a unique view that was truly surprising…”

“I met and interacted with Brett at a couple of our conferences facilitated by him. His thought leadership in disruptive banking, technology and ‘bank of the future’ are second to none. A highly strategic and proactive Leader!”

“We live in a world where software is getting smart enough to automate things that only people could do just a few years ago. This is going to radically change the way we educate our children, and the way people work in the future. AUGMENTED is a wake up call. If your job can be automated, it probably will.”

“Brett recently spoke for us at NetFinance 2014 in Miami. Our high level of attendees are not that easy to impress but given the huge round of applause after the presentation, the follow-up questions & the fact that out of 80 speakers Brett’s presentation had the highest rating, I would highly recommend him as a speaker at any other show.” 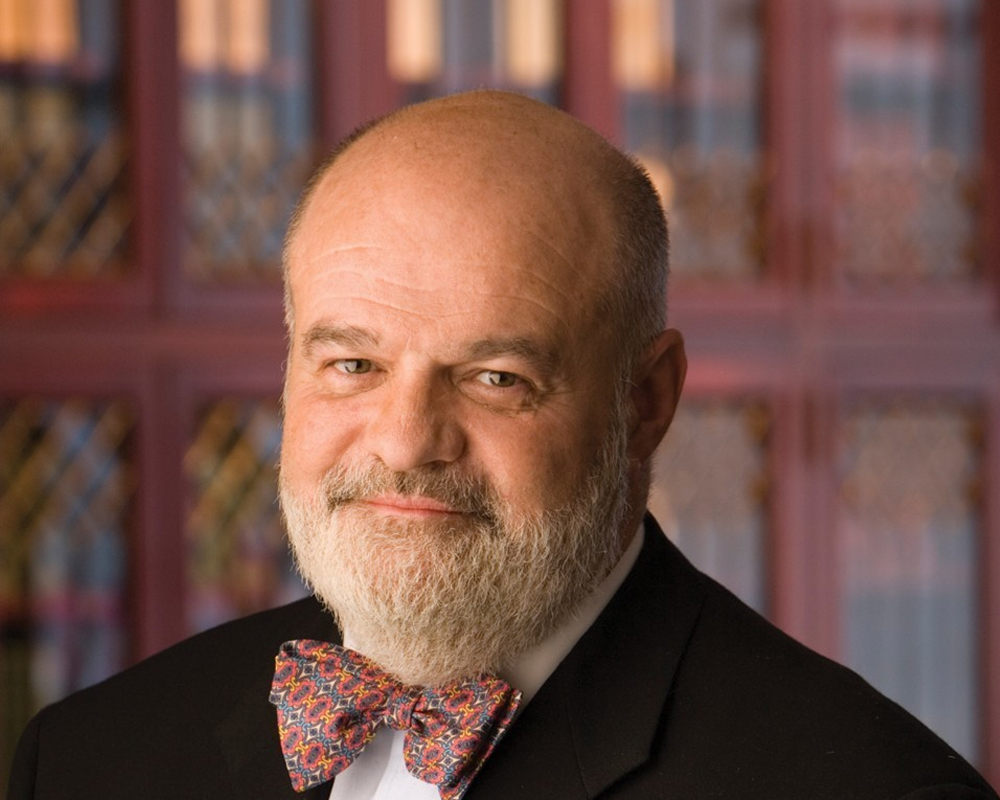 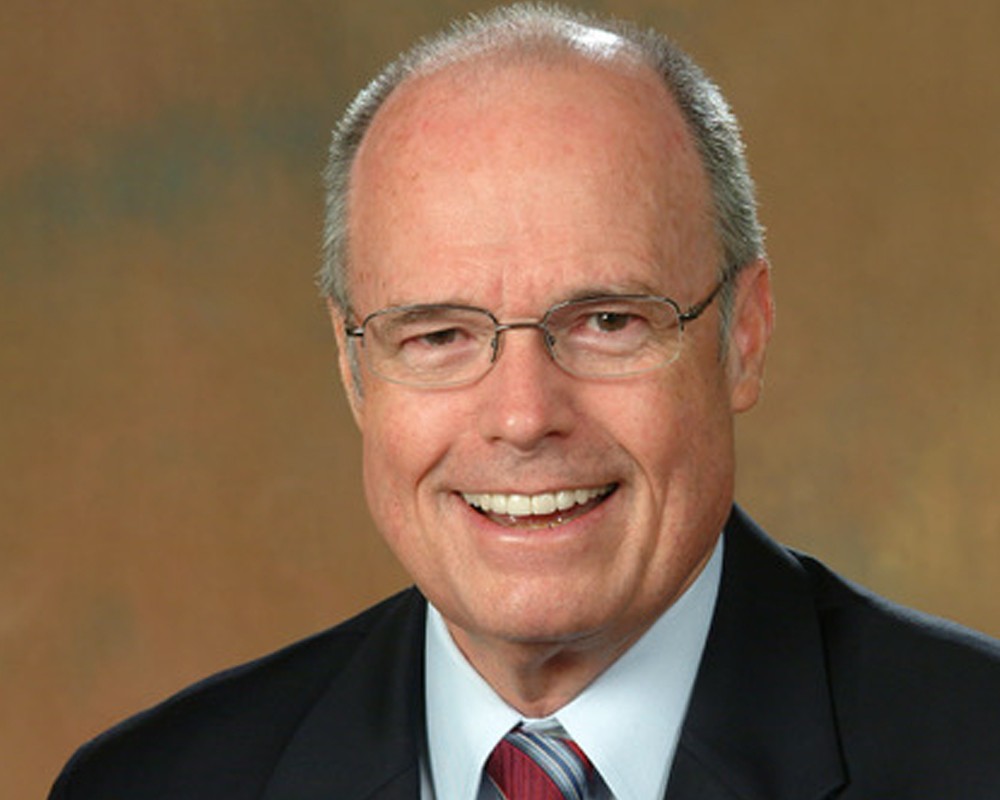 Citigroup Whistleblower and Speaker on Ethical Leadership
Fee Range: $10,001 - $15,000
Inquire About Virtual Fees
Read More
By continuing to browse, you consent to our use of cookies. To know more, please view our Privacy Policy. Hide