Derek Daly was born and raised in Dublin, Ireland to a middle class working family. He financed his first race car by working as a laborer in the iron ore mines of Australia. While traveling the race tracks of England, even took up residence in an old school bus.

He was the first driver from the Republic of Ireland to compete in Formula One and was ranked 10 th in the world in 1980. He made six starts in the Indianapolis 500 before winning the 12 Hours of Sebring endurance race, twice, in 1990 and ‘91. In 1984, Derek was almost killed when he suffered one of the hardest crash impacts a driver had ever survived at the Michigan International Speedway. After fourteen surgeries and three years in therapy, he returned to full-time racing.

When he retired from the cockpit, Derek started a 24-year television broadcasting career with ESPN, NBC, CBS, and Fox Sports. USA Today called him; “the best new face on sports television”. IndyCar Racing magazine voted him “the most popular motor sports television announcer”.
Moet & Chandon awarded Derek the Joules Goux Award for his outstanding contributions to motor sports television. He was nominated by ESPN for an Ace Award, and was inducted into the 2000 Motorsports
Ireland Hall of Fame.

In 2010, he was inducted into the Sebring Hall of Fame. Derek literally wrote the book on motorsports success; Race To Win: How to Become a Complete Champion. He was honored to have Mario Andretti write the foreword. His second book, A Champions Path: Race Team Tactics for Business was published in 2017. He is currently a sought after keynote speaker with clients such as; Xerox, Pepsico, State Farm, Zurich and the US Government Department of defense.

Derek has three sons, Conor, Colin and Christian and resides in Indianapolis, and Phoenix. His son Conor finished sixth at the 2022 Indianapolis 500. His youngest son, Christian, is a four-time Jet Ski
World Champion. Derek became an American Citizen on September 28, 1993.

Culture of Extraordinary: How to shift from Good 2 Great 2 Extraordinary
The Speed of Wow: How Fast Can You Get Fast?
S.A.F.E: The Crucial balance between Safety and Speed

This topics deals with High Performance Thinkers. Imagine your team learning how to think and act differently as they push themselves to the edges of what might be possible. Your team will embrace what it means to access human potential and go beyond their best. Derek uses powerful, real-life sports analogies in a unique, compelling and often hilarious manner that leaves audiences in awe. Even the US Government DoD enjoyed this topic.

This topic deals with High Performance Behaviors. If the speed of your business continues to increase in the next 10 years, ask yourself; How Fast can you get Fast?
Derek takes your team down the success road to understand the critical difference between going fast and being fast. They will grasp how Trust and Preparation become the cornerstones of teams who push against boundaries. They will learn how to achieve trailblazing performance and understand why corporations sometimes struggle to emulate these valuable traits. This topic has energized both male and female audiences from California to the Czech Republic.

Derek shares his near-death experience that led to a safety initiative in racing that continues today. Your team will understand that Compliance does not replace Responsibility. You will learn how his sport continues to develop the safest high-performance equipment and work environments that has literally saved countless lives.
Understanding this will empower your front-line employees to make quick decisions, with limited information. Learn how your team can make critical performance gains by embracing intelligent risks, as it activates its own S.A.F.E. model (Speed, Agility, Flawless, Execution). No one remains emotionally neutral as they grasp his breathtaking global experiences.

“Derek was absolutely spectacular! Without exaggeration, he could not have been better. I have been told by dozens of attendees that this year’s conference was the best ever. A large part of that is due to Derek and his terrific presentation. I want to add that Derek was the perfect gentleman. Both before and after the sessions he took the time to chat with those who wished to speak with him. He also worked with us to ensure every aspect of his presentation was just right. All in all, we could not have asked for a better keynote speaker.”

“It was an absolute pleasure… two wonderful sessions… even today as I pass through the hallways I hear staff talking about your front of the grid analogy . . .”

“What was great about your presentation skills is that you don’t pretend to be an expert on your audience’s specific business line, you allow your audience to connect the dots between your racing principles and their respective businesses. Very effective.”

“Derek did a fantastic job!!! . . . the crowd was engaged. . . . we had to send slides from his presentation to our investors because so many people were requesting copies. We would recommend him to anyone!”

“Great speaker. Mixed in stories about his career with just the right messages about teamwork and change. While not everyone in the audience was interested in racing, they all enjoyed hearing his stores. I highly recommend him for any event. We have already had inquiries from attendees as to how they can hire him for events they’re having.” 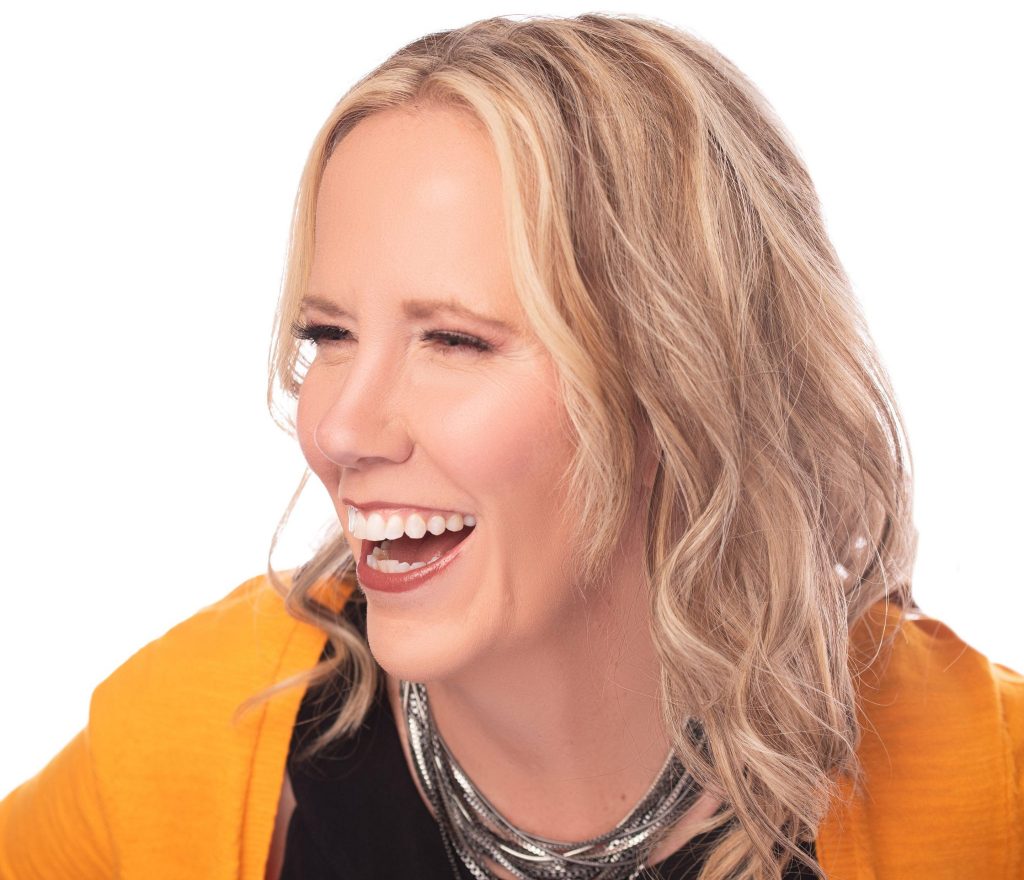 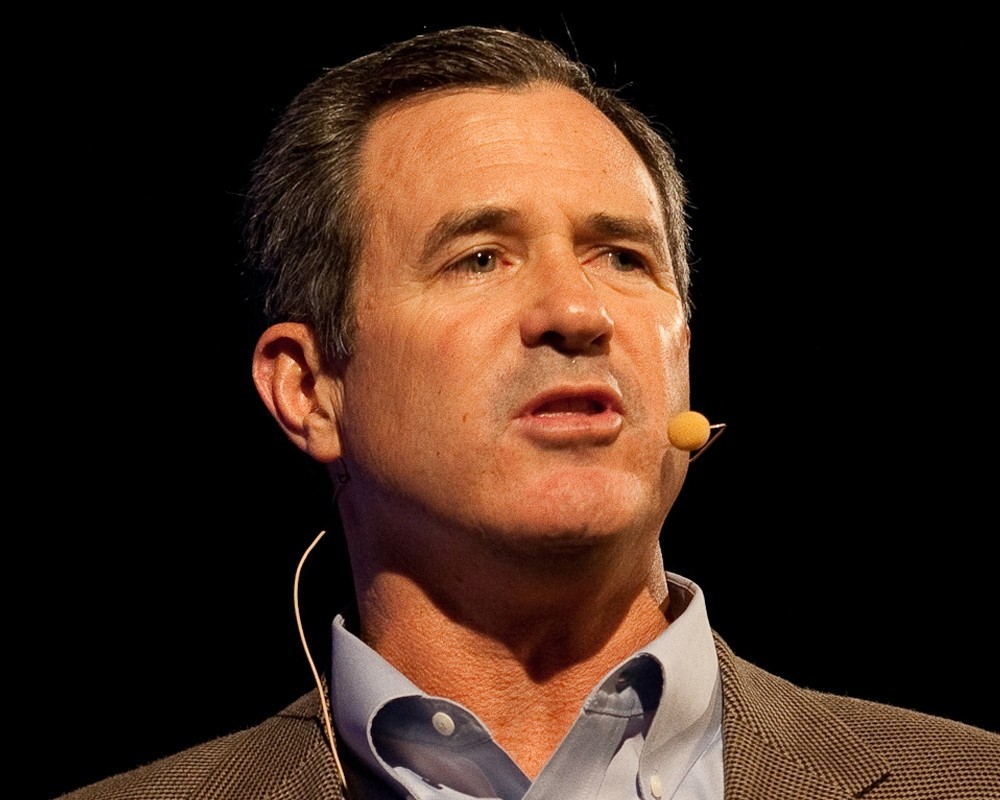