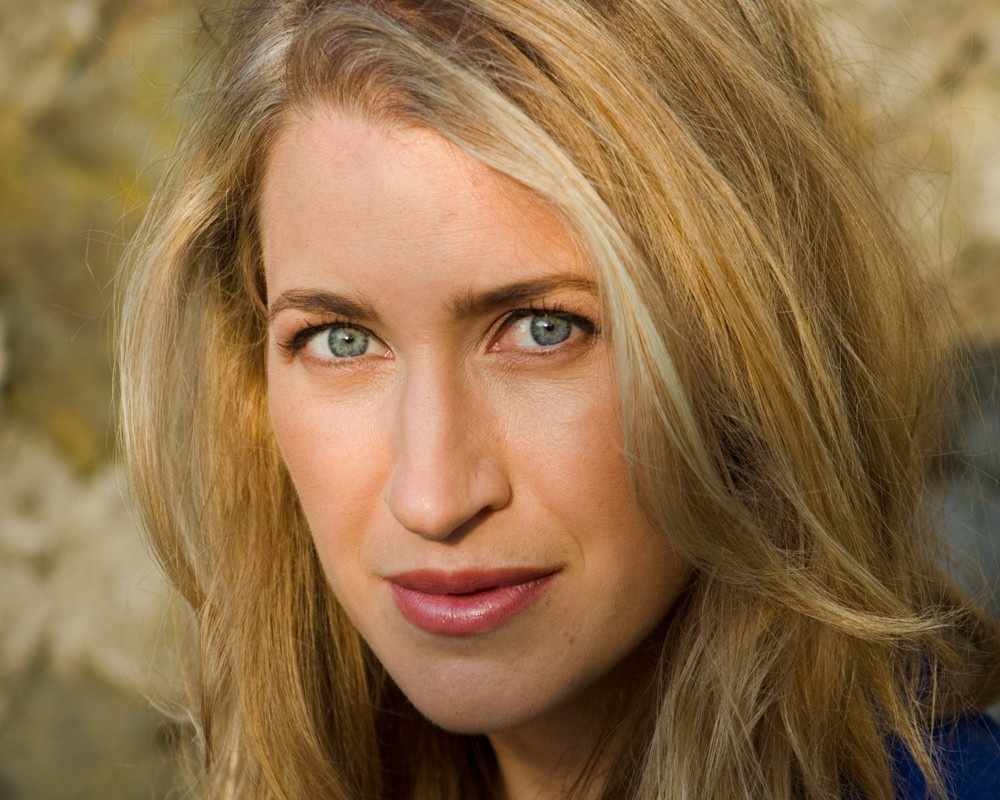 Dr. Natalie Stavas is a physician at Boston Children’s Hospital. She specializes in work with teenage mothers, improving the health of vulnerable children and decreasing youth violence. Described as a healer, educator and Boston community leader she received the 2012 Change Maker award from The Boston Foundation.

On April 15, 2013 Dr. Stavas approached the finish line of her fifth Boston marathon. Just blocks away, she heard explosions and ran towards them. Arriving at the scene she went to work administering CPR, applying tourniquets and triaging the wounded.

Following these actions President Barack Obama, Katie Couric, and Anderson Cooper honored her for actions. Improper Bostonian magazine named Dr. Stavas one of “Boston’s Best” and The Boston Globe awarded her with “2013 Bostonian of the Year” – an honor bestowed upon those that shape the biggest story of the year in a remarkable way.

After the bombings Dr. Stavas increased her efforts in preventing childhood violence. She became a weekly medical contributor for Boston’s Fox 25- discussing issues affecting children and young adults, a mentor for Sole Train- a non-profit guiding inner-city youth on a path towards their full potential through running. In early 2014 she helped partner Prescription for the Outdoors with Boston Medical Center’s pediatric team.

This advocacy goes beyond borders- traveling to Haiti throughout the year Dr. Stavas provides medical care to children and helps strengthen the fragile medical infrastructure. A documentary featuring this work as a medical pioneer premiered at the 2014 South by Southwest film festival.

Dr. Stavas has been featured in Runners World, The New York Times, LA Times, The Boston Globe, The New Yorker, Time and People.

Natalie Stavas was born on a farm in Nebraska. She was once told that people from Nebraska don’t do well in places like Boston.

She proved them wrong.

Natalie was the first person from Nebraska to be accepted into the Harvard Pediatric Training program at Boston Children’s Hospital.

An avid runner, Natalie’s philosophy for success is…. “You Run Towards.”

This philosophy was never more apparent than on April 15th 2013. She had just run 26 miles and was about to finish the Boston marathon when the bombs detonated at the finish line.

Instead of turning around and running away with the crowd, she ran towards the chaos and saved 4 lives that day.

Natalie has been honored by President Obama, as well as featured on CNN, BBC, CBC, and Fox news. She has also appeared on the cover of Runner’s World Magazine and Sports Illustrated.

Natalie speaks to audiences about her experience as a first responder and what ultimately led her to make that fateful decision to run into a terrorist attack.

“Your presentation was the most celebrated of the keynotes we had. I had more positive comments about your content, style, and delivery than I did for any of the other well-known keynoters involved. You made us think, you challenged us, you made us laugh and cry, and you left us reflecting and inspired to be our better selves. I feel honored to know you. I wish you continued success and happiness.”

— The University of Texas at Austin

“Dr. Stavas’ presentation was simply excellent and right on point for the audience. Her very well prepared presentation was highlighted by remarkable video segments that perfectly augment her comments. The standing ovation she received indicated that the powerful message and presentation was very well received by the attendees. She was a powerful contributor to the success of the conference.”

“In a word, she was inspirational. Dr. Stavas has a talent for delivering useful information that is also motivational. Her story of growing up in Kansas, continuing on to Harvard and running the Boston Marathon, provide wonderful examples of how we can live our best lives. Our participants raved about her presentation. It was the perfect end to our event.” 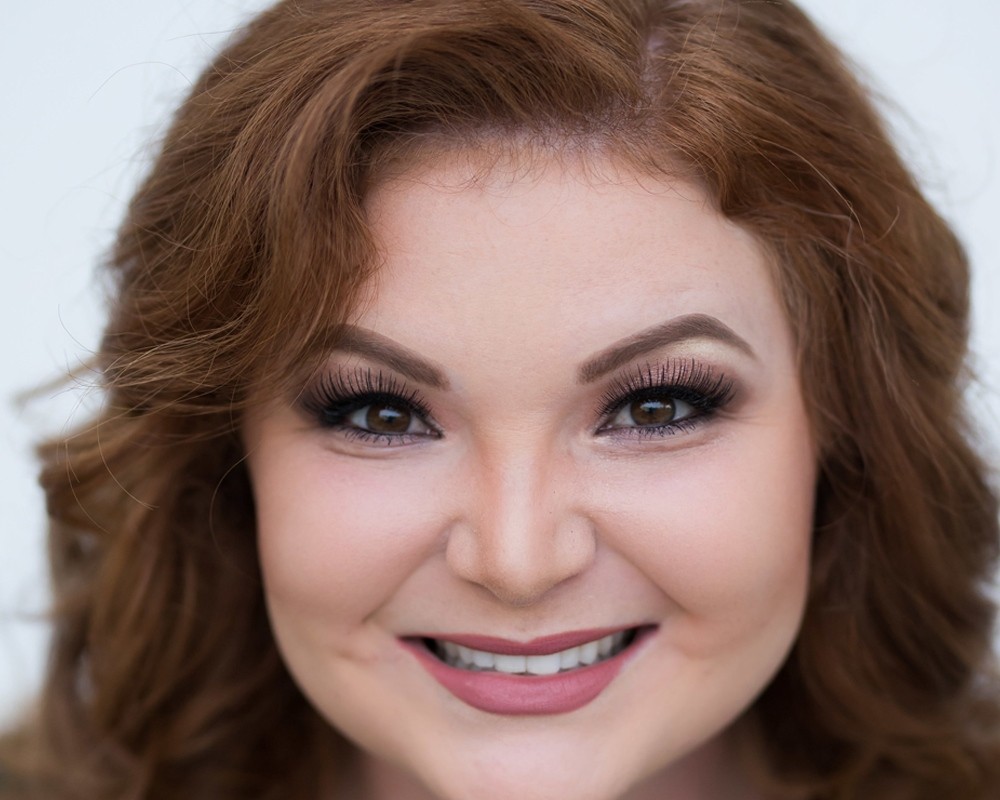 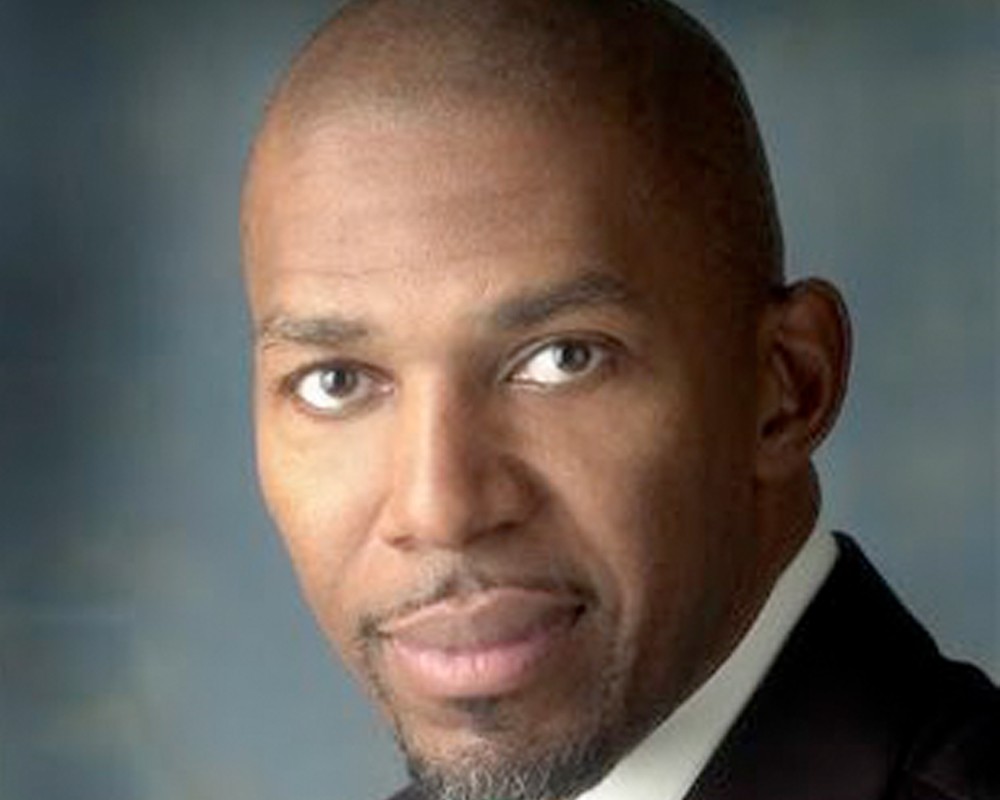 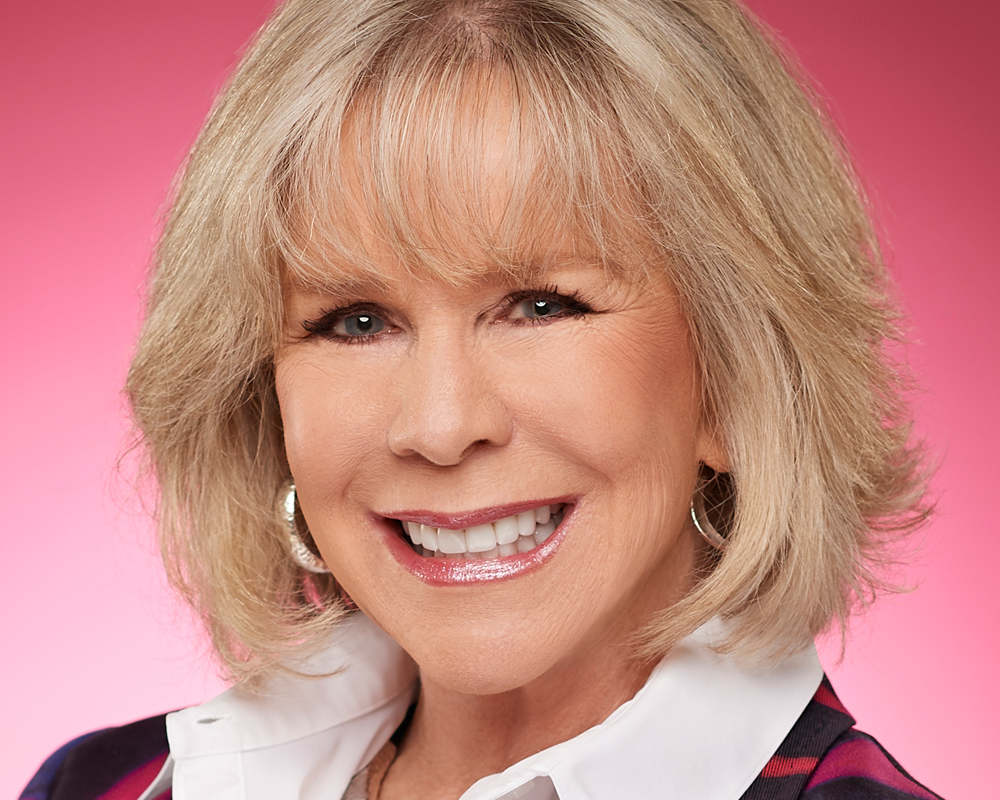 CSP, CPAE Hall of Fame Keynote Speaker
Fee Range: $10,001 - $15,000
Inquire About Virtual Fees
Read More
By continuing to browse, you consent to our use of cookies. To know more, please view our Privacy Policy. Hide