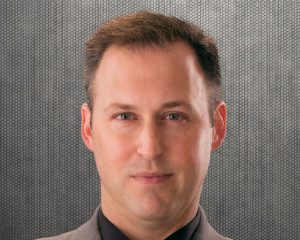 Jason Michaels, better known as “The CardShark,” is a dynamic and engaging speaker & entertainer with astounding expertise in the arts of deception. He has been a student of sleight of hand, illusion, and theater for almost 25 years. A storyteller by heart, Jason loves to blend impossible mysteries with unforgettable tales of adventure, danger & romance.

Diagnosed with Tourette’s Syndrome at age six, Jason has overcome “the impossible” and become an internationally award-winning sleight-of-hand artist and professional speaker. At age sixteen he discovered a passion for live theater and, after wandering into a magic shop later that year, Jason’s path in life was set.

As a professional speaker and entertainer, Jason is celebrated for his ability to engage and inspire his audiences. Because of his own creative & inquisitive nature, Jason thoroughly enjoys performing for both artistic, cultured audiences as well as highly intelligent, analytical crowds.

Jason has shared his style of interactive humor, sleight of hand, and illusion with audiences on cruise ships and at corporate events, universities, performing arts centers, and private social affairs all over the world, including the Bahamas, Shanghai, Beijing, London, Las Vegas, Chicago, Atlantic City, Orlando, and his home, Nashville.

The people in your audience deal with “impossible challenges” and overwhelming odds every day. No one knows this better than Jason Michaels.

Jason’s #DOTHEIMPOSSIBLE program will Inspire, Challenge, and Motivate your audience to identify and redefine the “impossible challenges” they are dealing with in business and in life.

Jason uses his true story of overcoming Tourette Syndrome – a misunderstood, debilitating neurological disorder – to connect with your people and share how he defied all the naysayers who said it would be impossible to live his dream of becoming a professional entertainer.

When Jason teaches his LIVE B.I.G. system he will give your team the life-changing tools and techniques that will empower them to break through their “impossible challenges” and accomplish their loftiest goals.

By combining his personal story, award-winning entertainment, and his LIVE B.I.G. system, Jason will inspire and motivate your people to live their biggest, boldest lives!

TAKEAWAYS
How to stay motivated in the face of impossible challenges.
The message we send ourselves when we tackle adversity head on.
Belief and how we are limited by it.
Two techniques that supercharge the power of imagination.
Why bold action is the only action to take.

“The CardShark is a Fantastic Show with Something for Everyone.”

“Jason Michaels punched me in the face. No, not literally, but damn near close. I have seen him perform his magic to large crowds and one on one, but I was not ready for his motivational talk on how to Live Big! I was instantaneously encouraged, energized and motivated to not let anything stand in my way. We are always told to pursue our passions, but we are not encouraged enough to push through any/all obstacles. If you want your team to take over the world, Jason Michaels will help get them there!”

“5 stars out of 5. Jason’s message is told in the most perfect entertaining, engaging manner. It is very motivating to all in attendance. We highly recommend Jason Michaels as a performer or motivational speaker for any event.”

You Can Do the Impossible, Too! 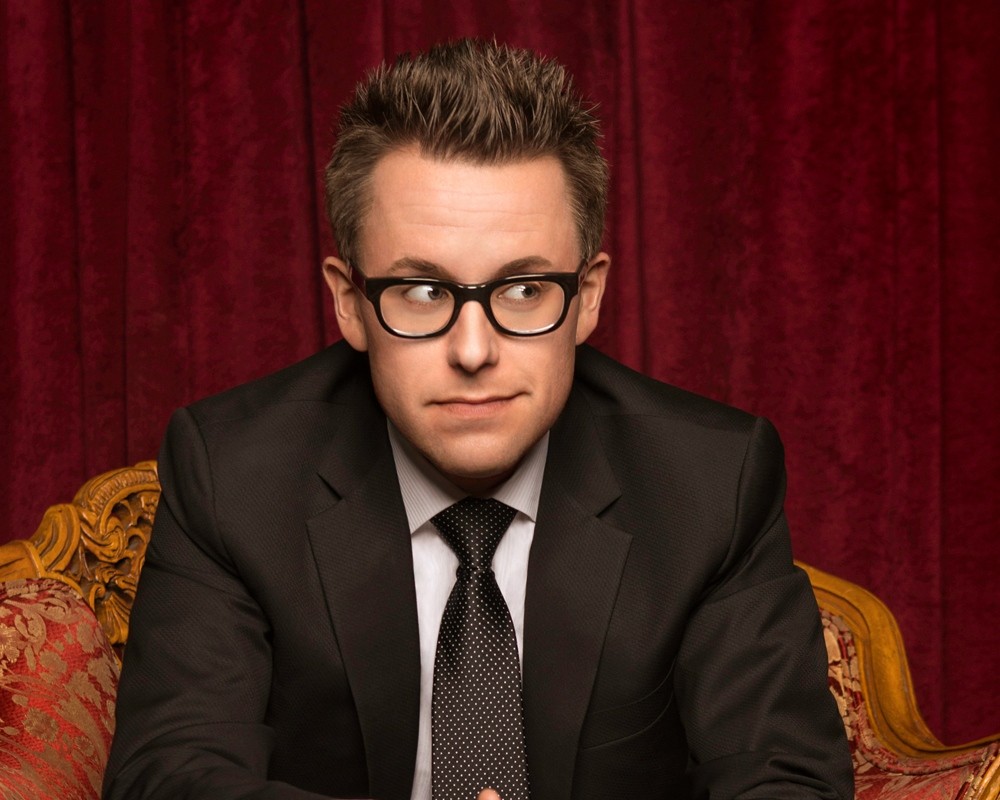 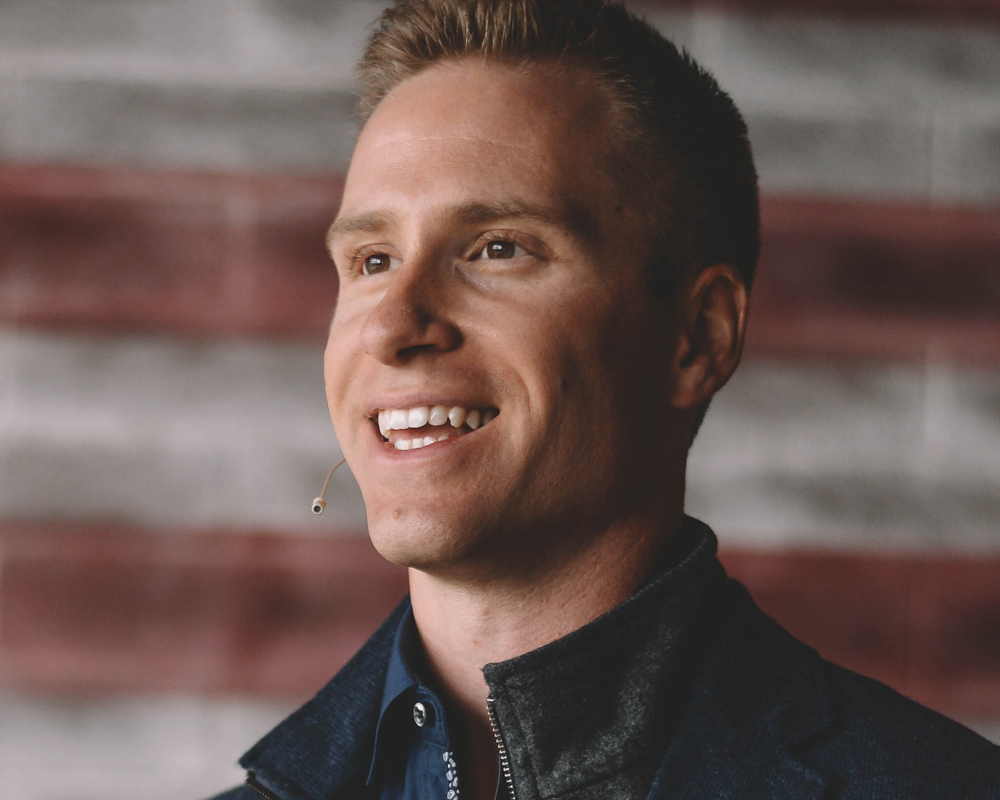 Business Change Expert - Author - Hypnotist - Magician
Fee Range: $7,501 - $10,000
Read More
By continuing to browse, you consent to our use of cookies. To know more, please view our Privacy Policy. Hide