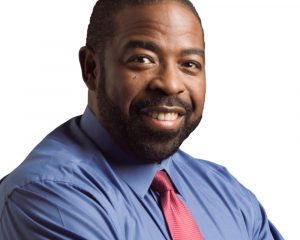 As a renowned professional speaker, author and television personality, Les Brown has risen to national prominence by delivering a high energy message which tells people how to shake off mediocrity and live up to their greatness. It is a message Les Brown has learned from his own life and one he is helping others apply to their lives.

Born a twin in low-income Liberty City in Miami, Florida, Les and his twin brother, Wes, were adopted when they were six weeks old by Mrs. Mamie Brown. Mrs. Brown was a single woman who had very little education or financial means, but a very big heart. As a child Les’ inattention to school work, his restless energy, and the failure of his teachers to recognize his true potential resulted in him being mislabeled as a slow learner. The label and the stigma stayed with him, damaging self-esteem to such an extent that it took several years to overcome.

Passion to Learn and His Hunger to Realize Greatness

Les has had no formal education beyond high school, but with persistence and determination he as initiated and continued a process of unending self-education which has distinguished him as an authority on harnessing human potential. Les Brown’s passion to learn and his hunger to realize greatness in himself and others helped him to achieve greatness. He rose from a hip-talkin morning DJ to broadcast manager; from community activist to community leader; from political commentator to three-term legislator; and from a banquet and nightclub emcee to premier keynote speaker.

In 1986, Les entered the public speaking arena on a full-time basis and formed his own company, Les Brown Enterprises, Inc. The company provides motivational tapes and materials, workshops, and personal/professional development programs aimed at individuals, companies, and organizations.

In 1989, Les Brown was the recipient of the National Speakers Association’s highest honor: The Council of Peers Award of Excellence (CPAE). In addition, he was selected one of the World’s Top Five Speakers for 1992 by Toastmasters international and recipient of the Golden Gavel Award.

In 1990, Les recorded his first in a series of speech presentations entitled You Deserve, which was awarded a Chicago-area Emmy, and became the leading fundraising program of its kind for pledges to PBS stations nationwide.

Les Brown is an internationally recognized speaker and CEO of Les Brown Enterprises, Inc., he is also the author of the highly acclaimed and successful books, Live Your Dreams, and newly released book, It’s Not Over Until You Win. Les is the former host of The Les Brown Show, a nationally syndicated daily television talk show which focused on solutions rather than problems.

Les Brown is one of the nation’s leading authorities in understanding and stimulating human potential. Utilizing powerful delivery and newly emerging insights Les’ customized presentation will teach, inspire, and channel your audience to new levels of achievement.

It’s Not Over Until You Win!
Live Your Dreams!
Sell Your Way To Greatness
Youth Enrichment Seminars

Les offers a powerful and inspirational plan to help you overcome ANY obstacle in your life and to attain whatever you want!

Les share experiences from his own live to deliver empowering and usable advice.

Sell Your Way To Greatness will help you realize the potential within yourself to far surpass your sales goals. Les will give you inside tips that helped him and many others reach the top of their sales careers.

Les empowers youth and helps them have a larger vision for their lives.

ITS NOT OVER UNTIL YOU WIN 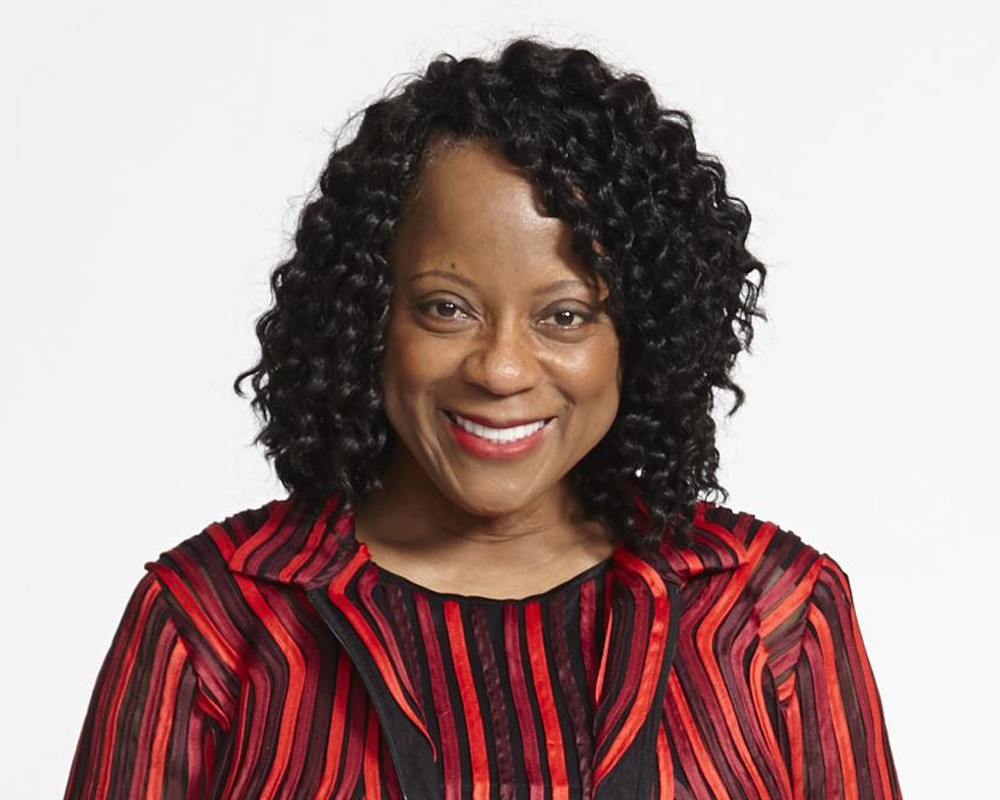 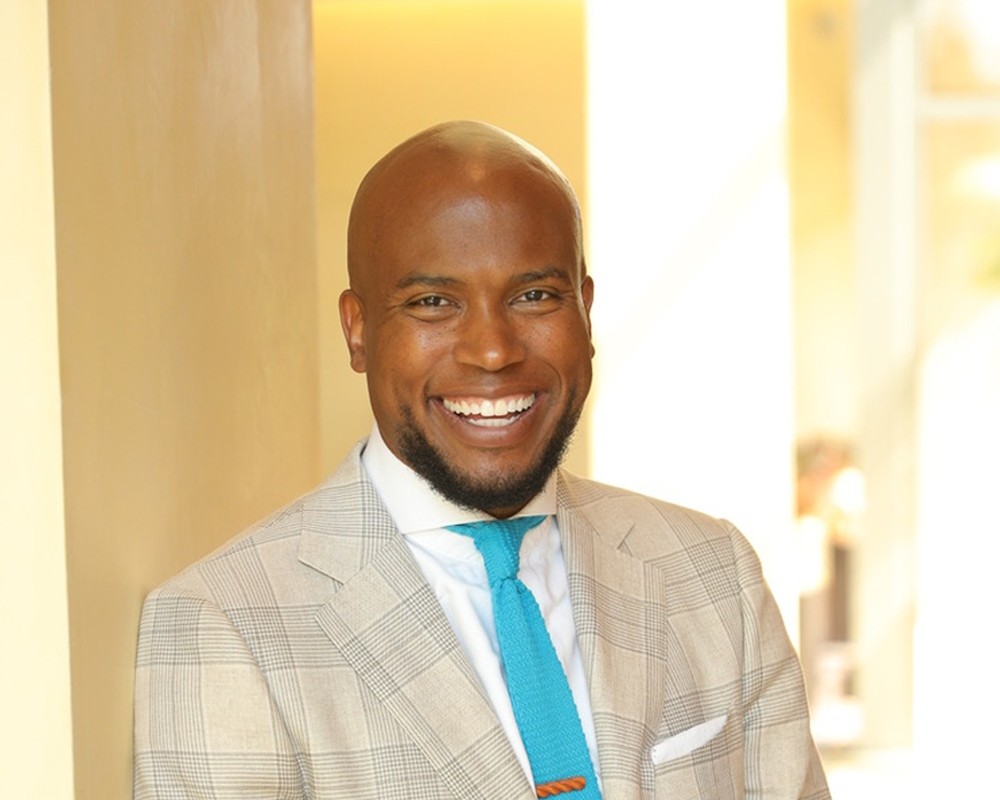 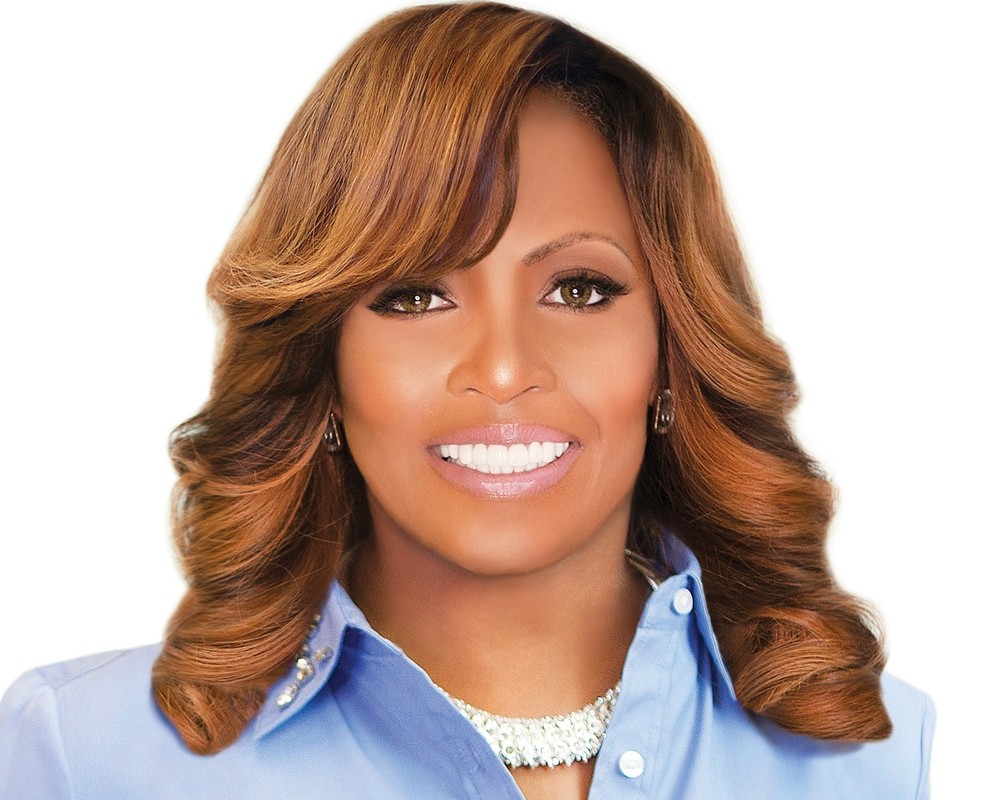 Founder & CEO of the Multi-Million Dollar "Traci Lynn Jewelry" Empire
Fee Range: $10,001 - $15,000
Read More
By continuing to browse, you consent to our use of cookies. To know more, please view our Privacy Policy. Hide