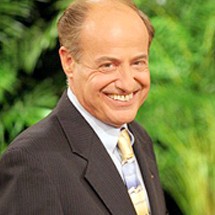 Norm Bossio is an independent management consultant, trainer, and public speaker who provides technical assistance and training in a wide variety of management areas throughout the private and public sectors. Prior to founding Norm Bossio Enterprises, he was a teacher, principal, and superintendent in public schools. He also served for eight years as an adjunct faculty member and consultant to the Management Certificate Program at Stonehill College.

Norm received his B.S. from Springfield College and his M.Ed. from Boston State College. He has completed an additional 40 graduate hours at Northeastern University.

Over the past five years Norm has averaged over 450 speaking engagements annually. His work has carried him from British Columbia to Buenos Aires, Argentina. He has addressed more than 550 schools, colleges and universities and he has keynoted National Conferences in virtually every major industry. Since Norm began speaking in 1980, he has spoken in front of over 2 1/2 million audience members in venues ranging from an American Indian Village Tribunal to the Hoosier Dome. He once spoke to 400 high school students, 50 lingerie salespeople, and 45 nuclear physicists… all in the same day. His audiences have included clients ranging from Bill Clinton to Steven King. In 1994, he was named “Speaker of the Year” by the Yankee Chapter of Meeting Planners International.

This program will teach you how to take control of your life, get your priorities straight, put your family first, use the gifts that you have been given and take a long hard look at yourself in the mirror.

Norm Bossio will have your audience in tears of laughter with this speech aimed at helping parents understand the impact they hold over their children and the ways in which they can choose to deal with the stresses of parenting.

“Norm’s presentation was perfect as expected. He is an exceptional speaker and we love to have him close our conference on a positive note.”

“WONDERFUL! There were so many positive comments and feedback from our staff regarding Mr. Bossios’ appearance. He was absolutely wonderful and spot on with many of things he spoke about. We are trying to figure out how we will top that performance. We have no reservations about booking him again. Please thank him for me and from all of us here, in the Killingly Public Schools family. Many of the staff have mentioned that they would love to have him back! Thank you very much for all your assistance in helping to make it possible.”

“Met Norm this morning, Jo! He’s a great guy! Claire met him in the lobby and took him to the Education Center. I didn’t stay for his entire presentation, but he had the group laughing enthusiastically! They were definitely “engaged”!!!”

“We absolutely loved Norm’s speech last week! He is a great presenter, very enthusiastic and engaging – and we have a tough crowd at times. As soon as he concluded, my boss came to make sure we have Norm coming to the 29th meeting. I thought this was a good sign. And of course Norm is coming that day to speak again. After his speech I found myself thinking, I haven’t laughed that much in a long time. I would highly recommend him to anyone needing a Keynote speaker. He’s a kind and thoughtful man as well as we spent some time chatting prior to his presentation. We were very fortunate to hear him speak on leadership at our event. I could probably go on and on as I am known to do. Obviously he was a huge hit with our audience of 85 people. We needed his charisma after a few lower-key presentations in the morning session. He reenergized the crowd. I’m not sure if this is what you are looking for in terms of feedback. I can’t say enough good things about having Norm join us last week. Thank you for helping in the process.”

“Norm Bossio hits it out of the park. He gets all the information ahead of time about your group, and what you hope your group to get from his presentation, and then he nails it.” 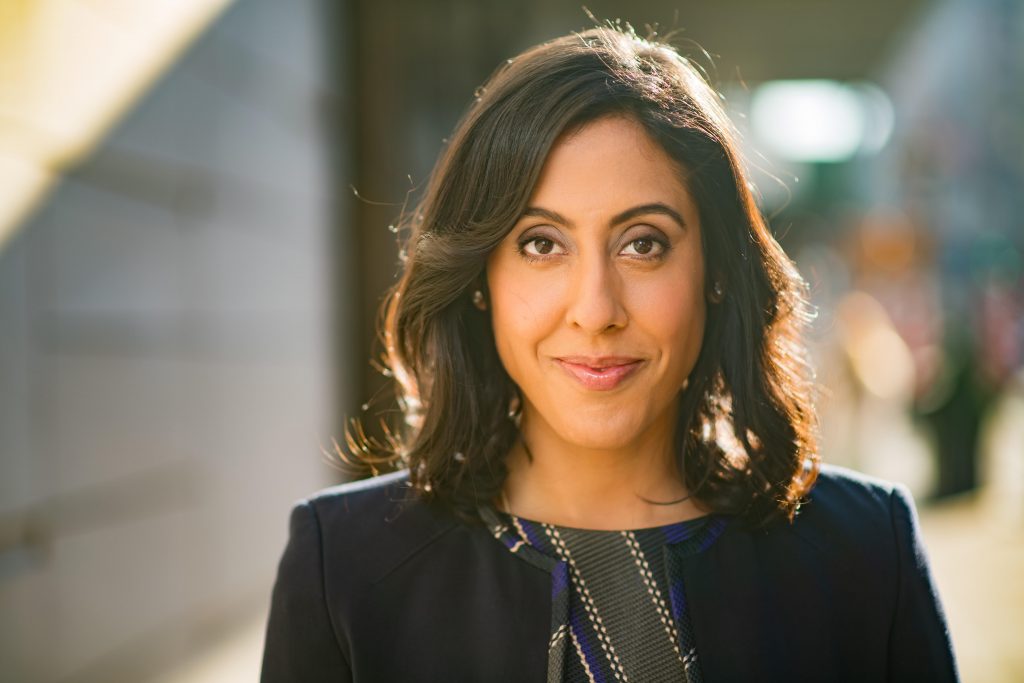 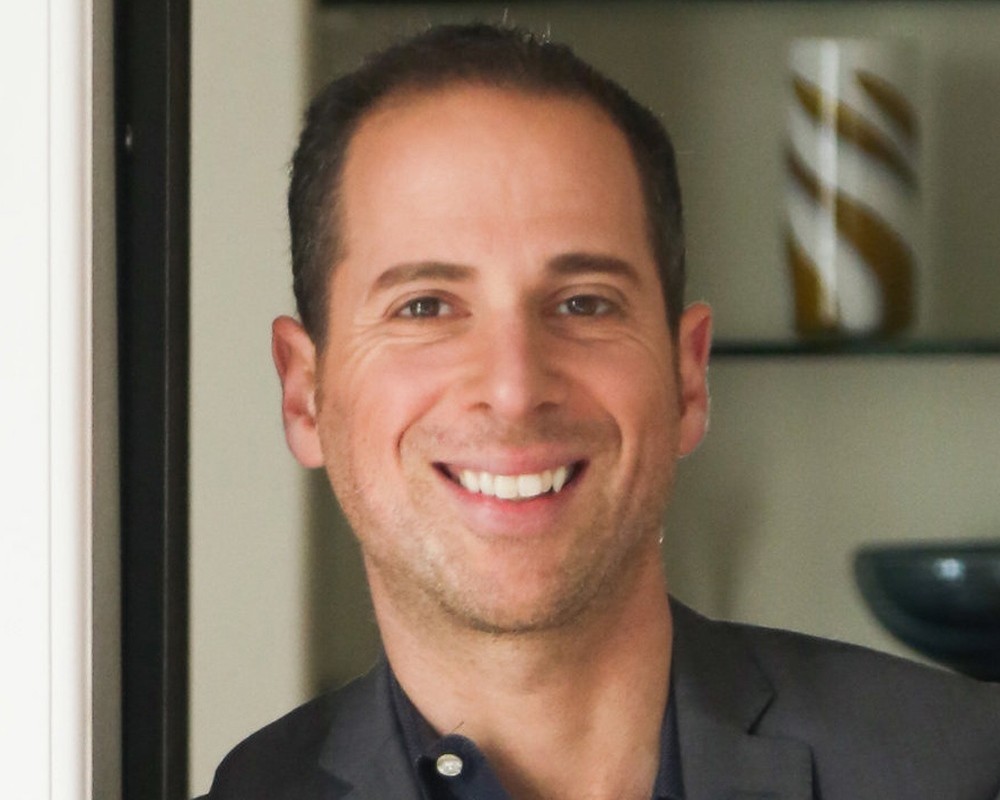 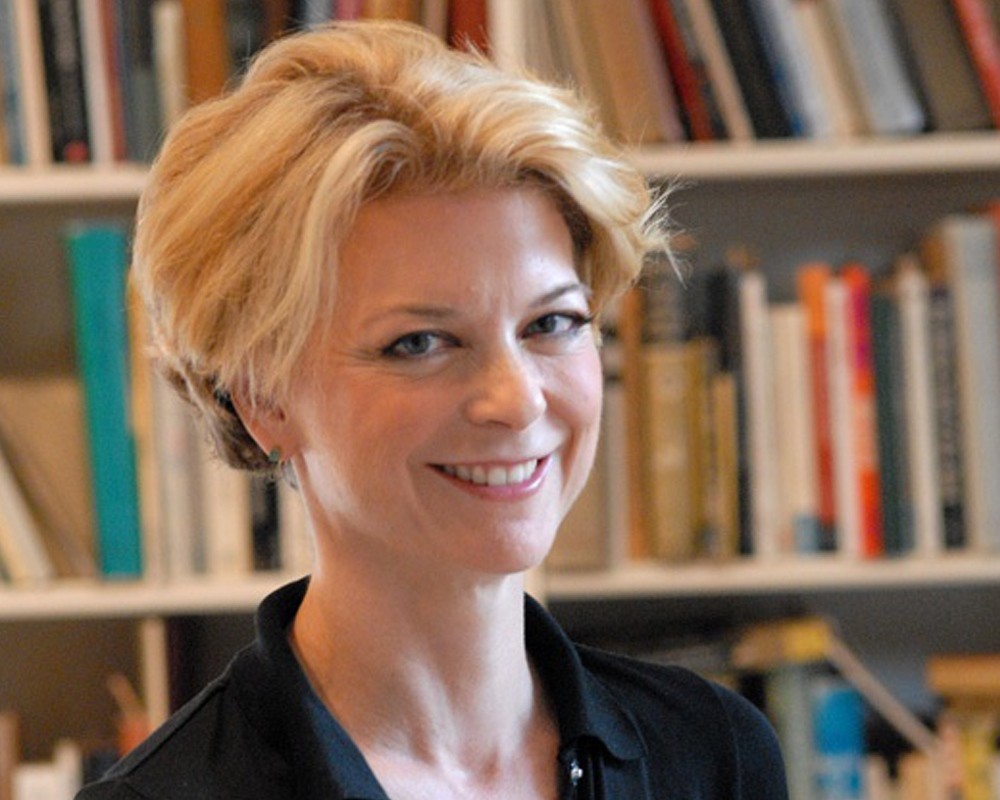 Media Coach
Fee Range: $10,001 - $15,000
Inquire About Virtual Fees
Read More
By continuing to browse, you consent to our use of cookies. To know more, please view our Privacy Policy. Hide