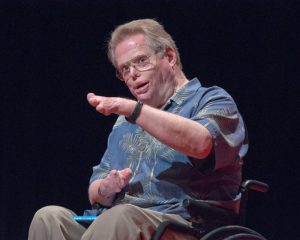 W Mitchell once guided passengers up the famous hills of San Francisco, as a strong and entertaining cable-car gripman. Amazingly, the same scenario holds true today! As a Speaker Hall of Fame and award-winning keynote speaker, he now guides audiences uphill and empowers them to take responsibility for life’s inevitable challenges and to embrace the power of taking charge. As Mitchell so convincingly states, It’s not what happens to you. It’s what you do about it.

Why W Mitchell?
Undefeated by a blazing motorcycle accident and a paralyzing plane crash four years later, he learned to take responsibility for the countless changes in his life. Whether coping with devastating burns over 65% of his body or being sentenced to life in a wheelchair, this once robust Marine firmly held on to his feisty nature and quick wit. It was “his” uphill journey and he was determined to maintain control, cope with the changes, and prosper. Without a doubt, Mitchell understands what it takes to rebuild and eventually reach the top. His life clearly illustrates his philosophy—that most limitations are self-imposed.

Step by step, Mitchell moved forward with his life. He became an internationally acclaimed mayor “who saved a mountain”, a successful businessman who put thousands of people to work, a congressional nominee from Colorado, and a respected environmentalist and conservationist who repeatedly testified before Congress. His accomplishments have received media recognition in North America on Good Morning America, The Today Show, NBC Nightly News and their counterparts around the world. He has been a radio and television host, a successful author, an award winning international keynote speaker and the subject of numerous television specials.

Today, as an international keynote speaker, Mitchell captivates and stuns audiences with his story and then calmly empowers them to accept challenges, embrace change and take action – not only at work but in everyday life. His tenacity and credibility are indisputable as he so obviously lives his message. No one goes away unaffected as Mitchell proves that unexpected changes can become exciting new starting points.

W Mitchell shares his unforgettable story and proven strategies with corporations and associations throughout the world… in North and South America, Asia, Europe, the Middle East, Africa, Australia and New Zealand. Mitchell has met with presidents and prime ministers, CEOs, managers, and workers with a message filled with warmth, good humor and wisdom. People leave inspired and encouraged to take action regardless of the obstacles! Imagine the impact of these same words on your organization as he eloquently and compassionately guides each person “uphill” through their challenges. If Mitchell can soar to the top, so can you and your organization.

It’s Not What Happens to You, It’s What You Do About It

With warmth and wisdom, W Mitchell recaps the precise moments that instantly erased and rewrote the course of his life. From a fiery motorcycle accident that left him burned over 65% of his body, to the airplane crash that took away his ability to walk, Mitchell steadily rebuilt his life. He learned to work through the painful challenges and the devastating losses. He found new ways of facing everyday challenges with courage, determination, and good humor. This seemingly hopeless story evolved into an amazing life of achievement that has inspired audiences throughout the world.

Mitchell reveals the core beliefs and proven strategies that lead to his personal and professional successes. He proves to audiences that setbacks can be transformed into new starting points and that we all must take responsibility for the changes in our life. Not only will he demonstrate what it takes, but he will provide the necessary tools that can be used to improve the quality of your unique situation.

“It was a great day and I am now getting feedback from the show. Everyone loved Mitchell. I am sure if we had had a Meet and Greet after we would still be there.”

“Mitchell hit the target dead on, his message resonated with my team, another great job!!”

It’s Not What Happens to You, It’s What You Do 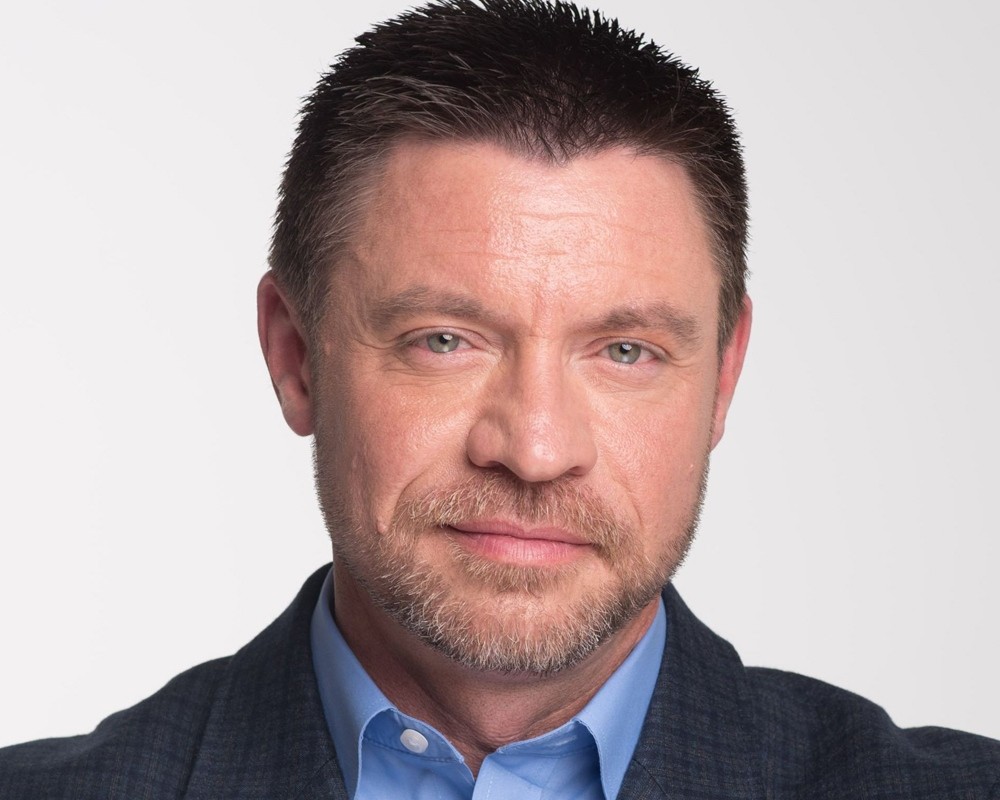 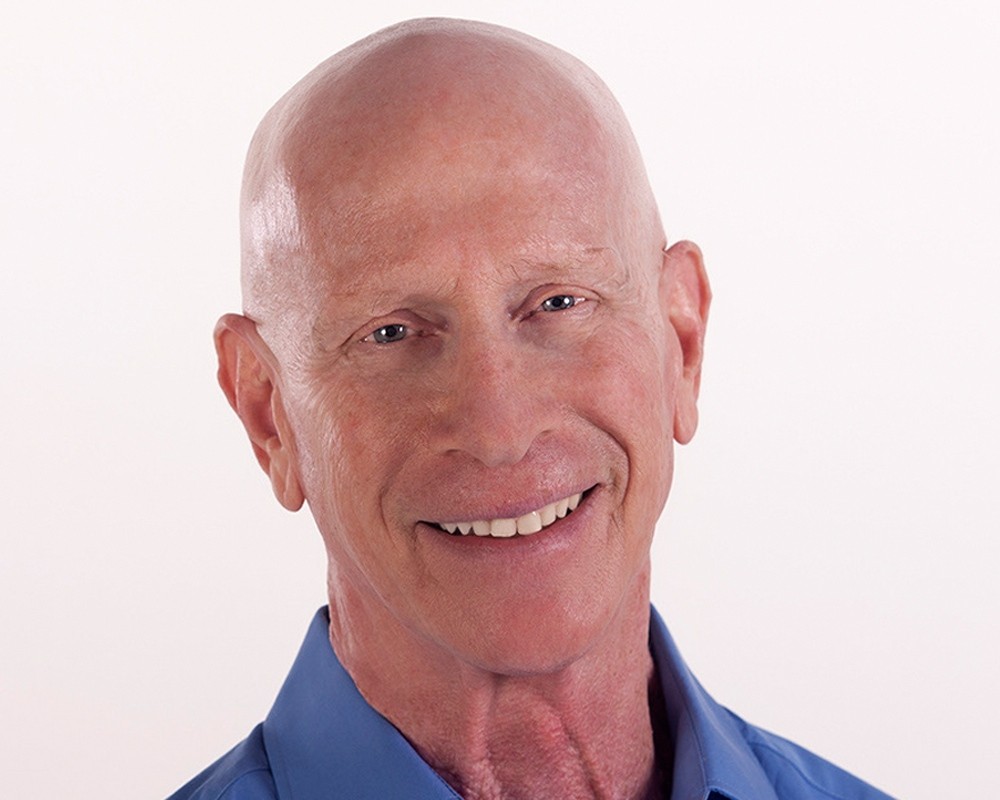 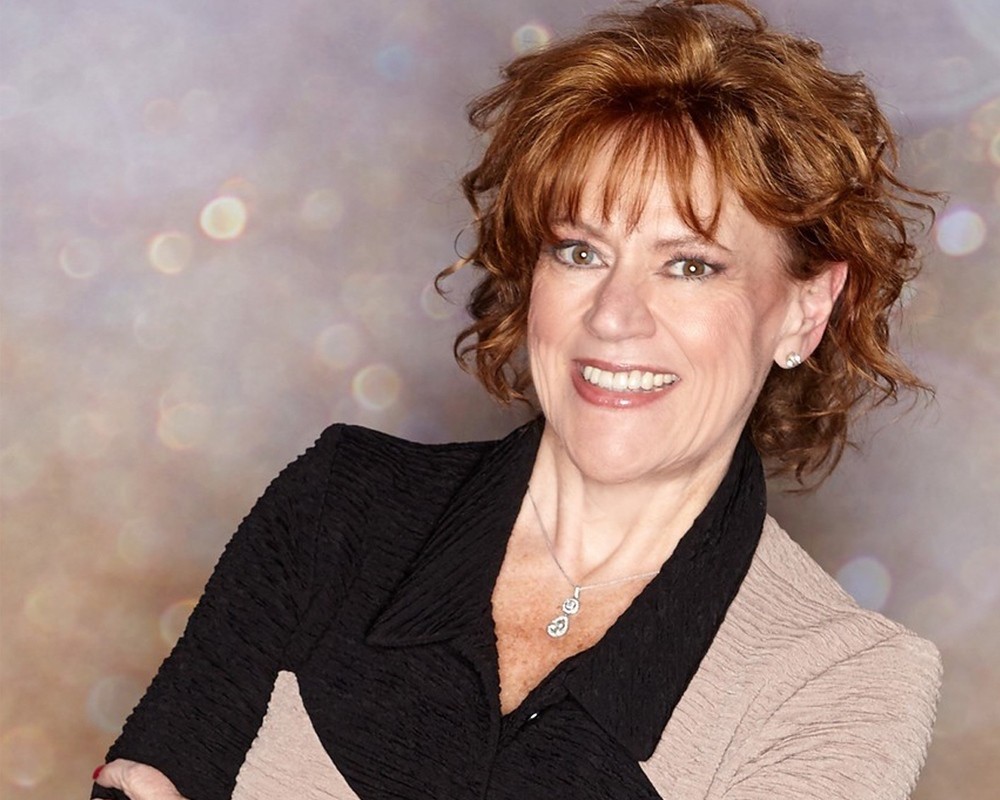 Relating Customer Satisfaction and Employee Morale
Fee Range: $10,001 - $15,000
Inquire About Virtual Fees
Read More
By continuing to browse, you consent to our use of cookies. To know more, please view our Privacy Policy. Hide