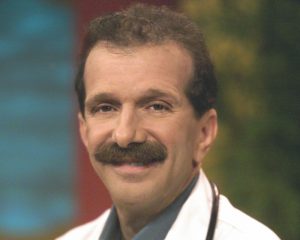 Family doctor Zorba Paster’s down-to-earth style and irrepressible enthusiasm have made him a favorite with health and fitness-conscious public radio listeners for over a decade.

He first appeared on radio as a guest expert on Wisconsin Public Radio’s statewide newsmagazine, MORNING PEOPLE, with Tom Clark. The two clicked, and Zorba became a regular guest on Clark’s statewide, morning drive-time call-in show. They were so well received, WPR teamed the two for a weekly, national talk show, ZORBA PASTER ON YOUR HEALTH.

A Chicago native, Zorba Paster has traveled and studied extensively in Asia and India, where he volunteered medical expertise and services for the Tibetan refugee population in Northern India’s Himalayas. He credits his mentor, the late patient advocate Dr. Robert Mendelsohn (author of MALEpractice: The Medical Abuse of Women and How to Raise a Healthy Child, in Spite of Your Doctor), with fostering his respect for a patient’s right to be a full partner in health care.

These days, Dr. Paster mentors medical students, himself, as a clinical professor in the Dept. of Family Medicine at the University of Wisconsin-Madison. He also maintains a full-time, clinical practice in Oregon, WI. In addition to being an active clinical researcher, Dr. Paster is a member of of the Human Ethics Committee for St. Mary’s Hospital Medical Center and chairs the Human Ethics Committee for Dean Medical Center. Dr. Paster is past president of the Wisconsin Academy of Family Physicians.

His column, The Doctor’s In, based on the radio series, was a popular monthly feature of Your Health Magazine in the late ‘90s. Since 2000, he has been editor of TopHealth, an employee newsletter that reaches more than 1-million readers monthly. His book, The Longevity Code: Your Personal Prescription for a Longer, Sweeter Life, was published in February 2001 by Clarkson Potter, with a forward by the Dalai Lama and a preface by Dr. Daniel Levy, of the National Institutes of Health and head of the Framingham Heart Study.

In his free time, Dr. Paster enjoys cooking and baking. He admits to occasionally indulging in junk food, but says he makes up for it by biking with his family in the summers, downhill skiing with his children in the winter and drinking a heart-healthy single glass of red wine daily. He and his wife, Penny, and their four children make their home in rural Wisconsin.

“Our audience loved Zorba! He is such an engaging person. Thanks again for making it all come together.” 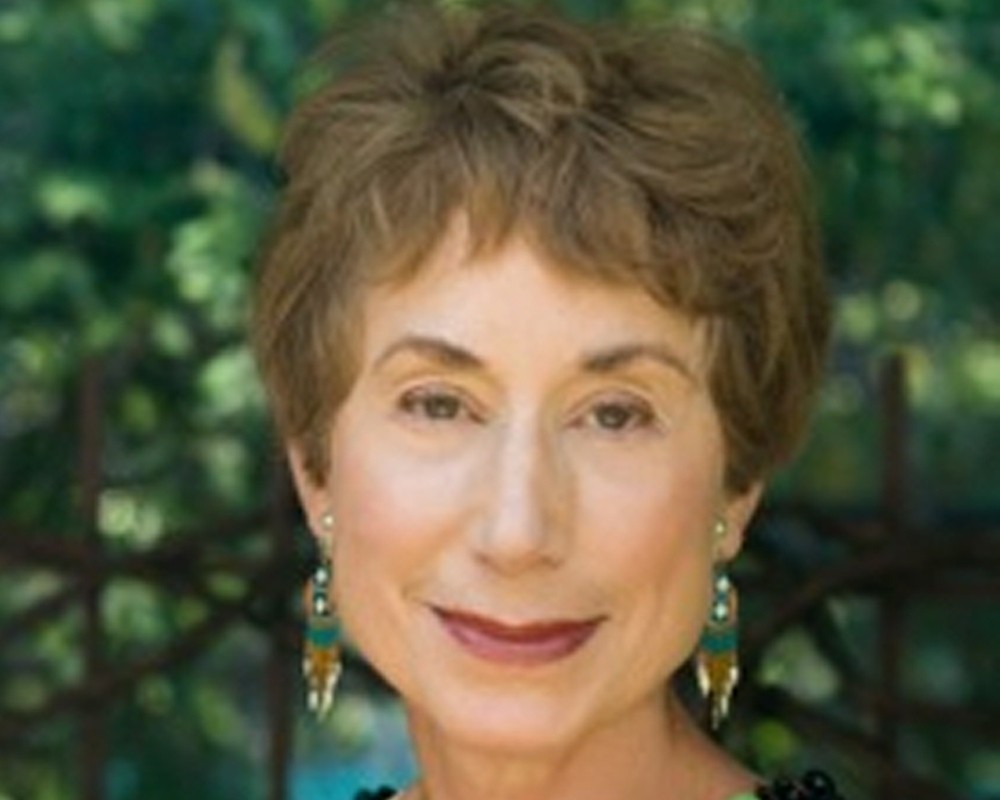 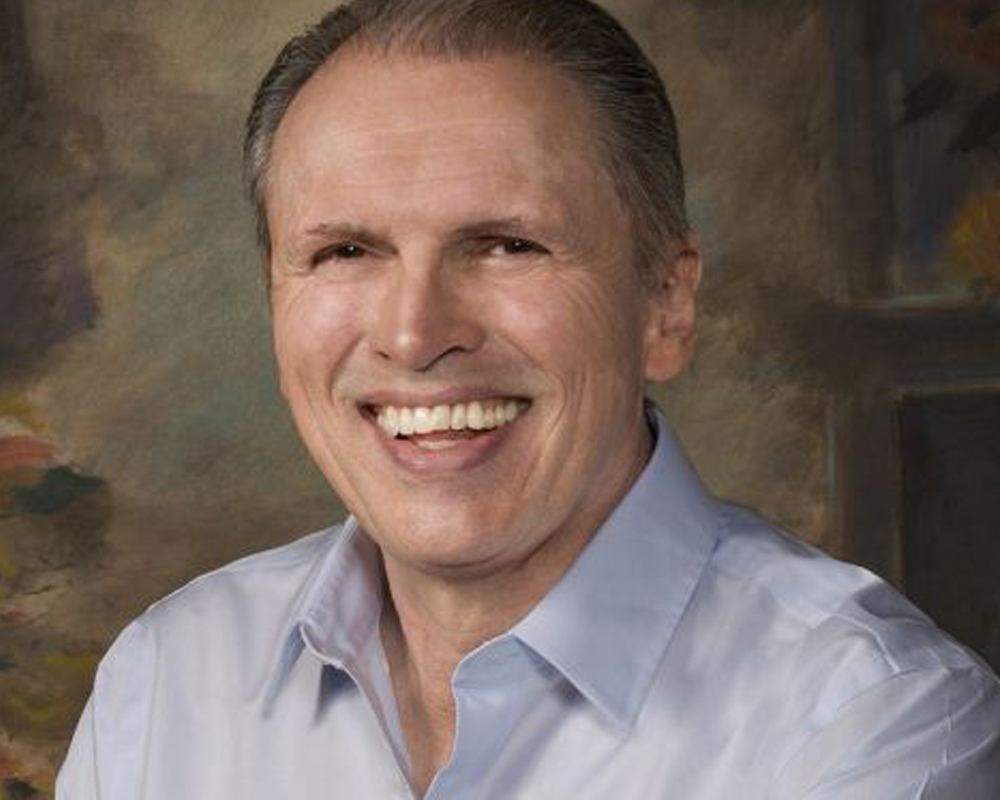 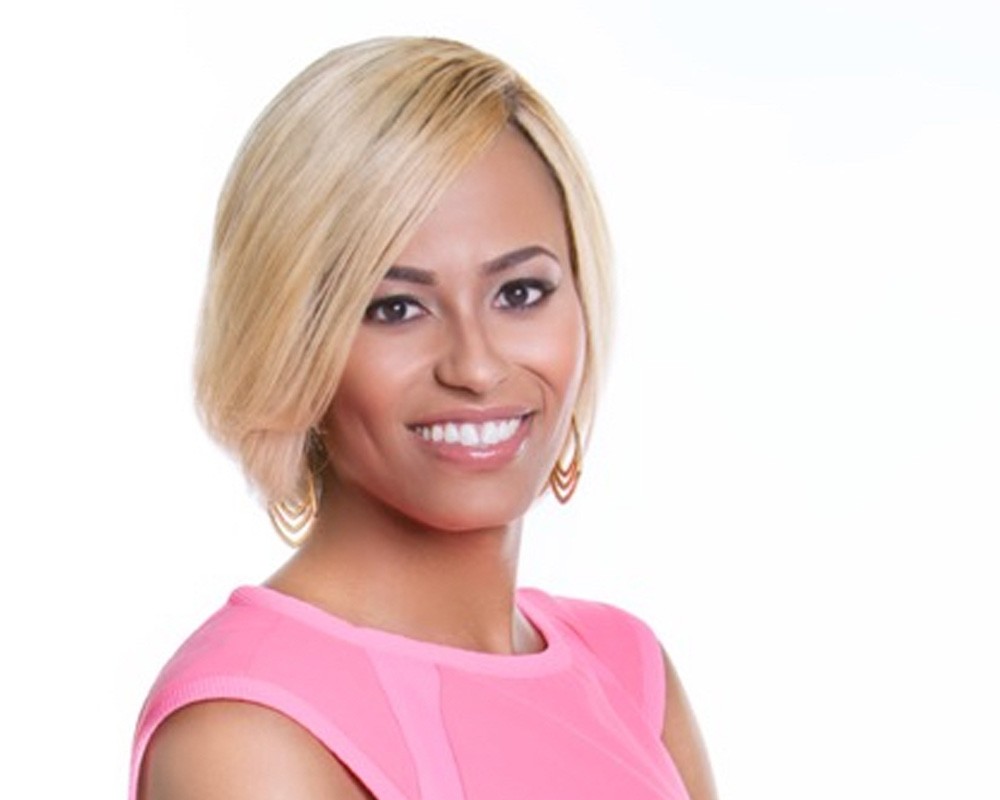 Prescriptions For Life
Fee Range: Call For Fee
Inquire About Virtual Fees
Read More
By continuing to browse, you consent to our use of cookies. To know more, please view our Privacy Policy. Hide