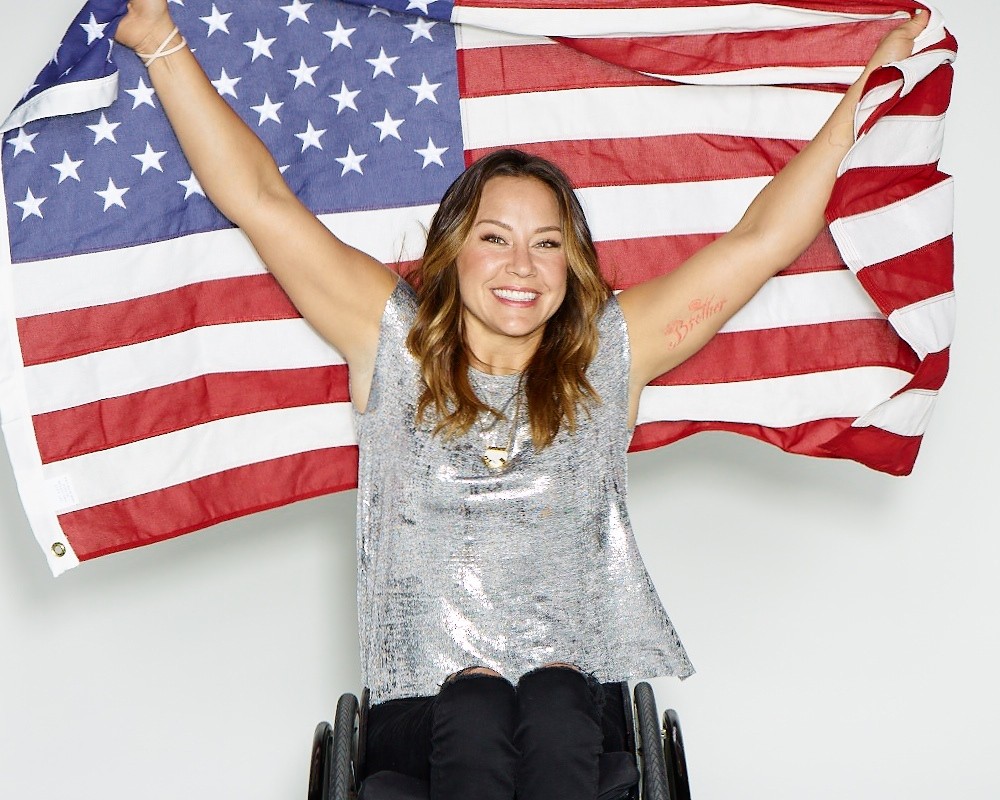 Alana has been an athlete all of her life, but it wasn’t until a spinal cord injury in 2000 that redirected her career into a different kind of success story. As the first female American athlete to win gold medals in both summer and winter Paralympic/ Olympic Games, Alana competed in Sochi in Alpine Skiing where she won silver in Downhill and finished in 4th place for Giant Slalom. In May, Alana received an honor higher than any medal as she was inducted into the inaugural Superman Hall of Heroes celebrating real-life heroes! 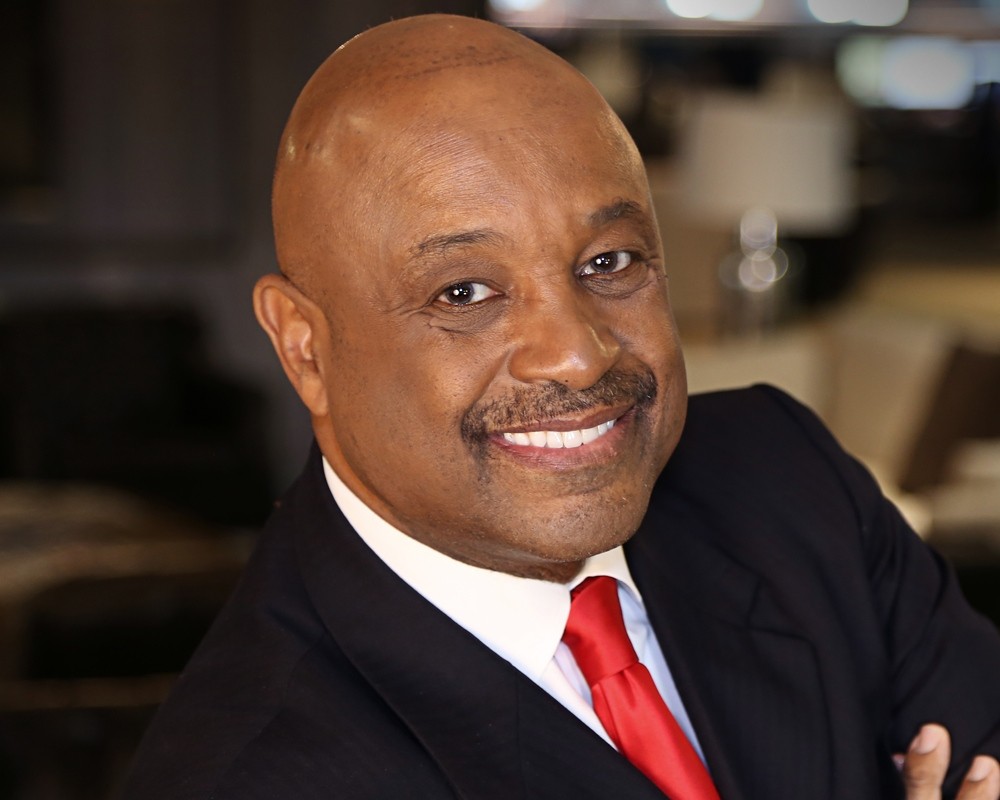 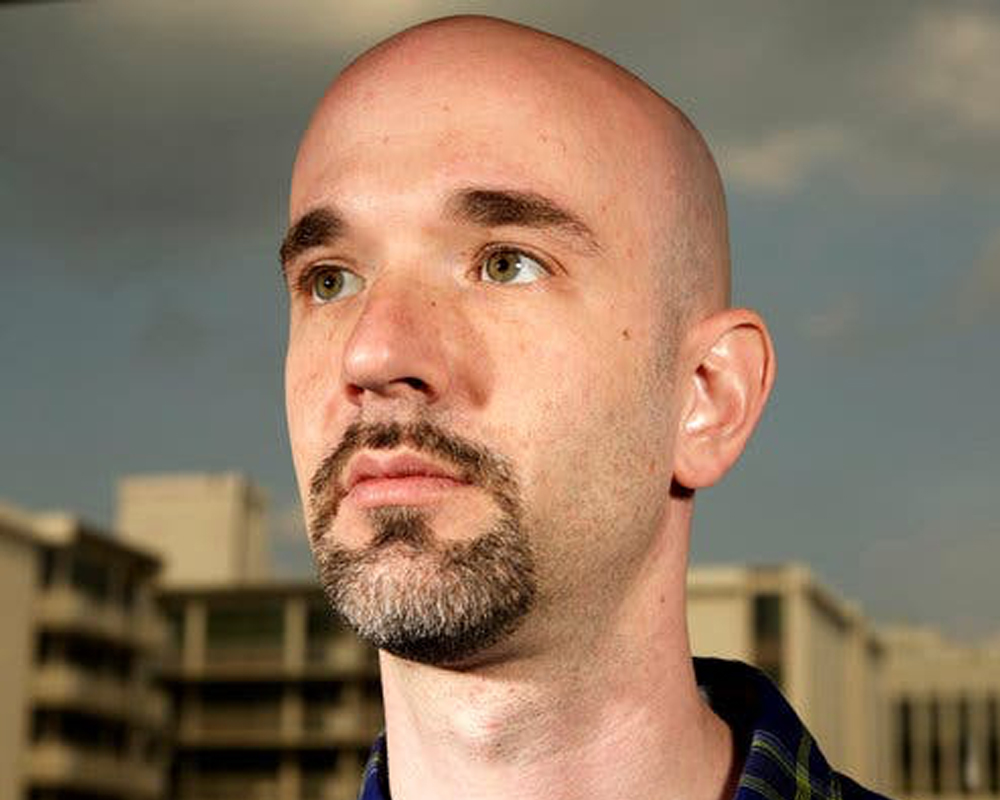 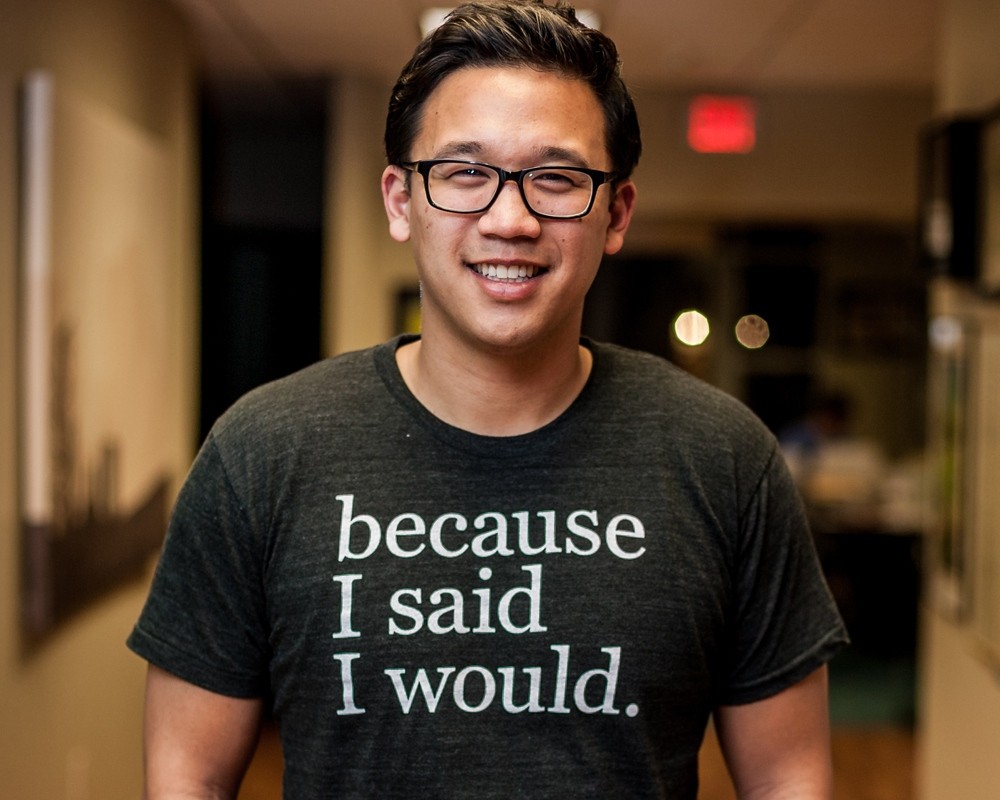 Founder of Because I Said I Would
Fee Range: Call For Fee
Inquire About Virtual Fees
Read More
By continuing to browse, you consent to our use of cookies. To know more, please view our Privacy Policy. Hide