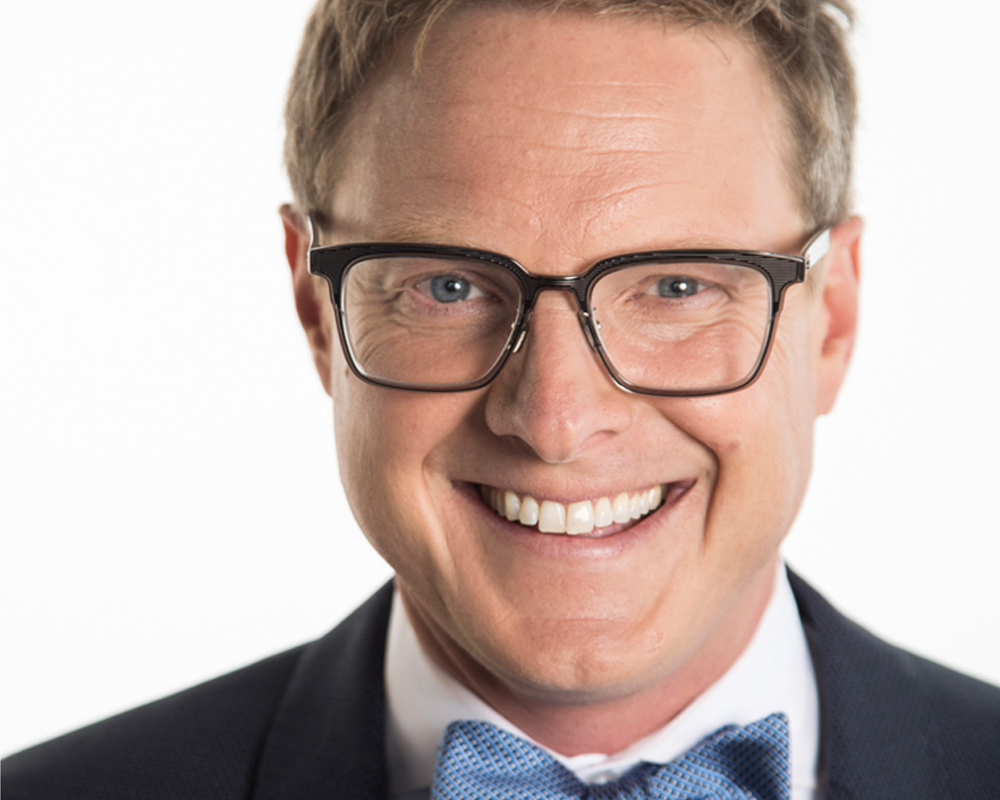 Andrew Davis’ inspirational, unconventional, and sometimes controversial concepts are a product of his diverse life and business experiences. His childhood acting career provided the training ground that makes him a highly-engaging and entertaining speaker at trade shows, conferences, and corporate events around the world. Andrew’s past experiences as a television writer and producer have contributed to his theories on how to build a relationship with a valuable audience through the generation of great content powered by exceptional talent. He honed his marketing and product-development skills during the first dot-com boom, which shaped his business-oriented approach to driving real revenue and results. Finally, his co-founding of Tippingpoint Labs in 2001, led to the practical fusion of his varied experiences servicing brands that sell everything from consumer products to subscriptions. Andrew got his start in the media business at a young age appearing in television commercials and voicing over radio spots for brands like Cadbury, Chevrolet, Six Flags, and McDonalds. By middle school, he’d started his first business—a magic and marionette show for kids—while he performed in operas and musicals with stars like Dame Joan Sutherland and Dukes of Hazard star, John Schneider. After graduating from Boston University’s College of Communication with a degree in Television and Film (and a minor in philosophy), Andrew stepped behind the camera, and off the stage, to start producing call-in, public affairs programming at a local television station. From there he helped support the growth of the cable news network explosion by joining VideoLink, producing segments for NBC’s Today Show, CNN, Fox News, CNBC, the BBC, and many more. It’s there that he had the opportunity to pitch, write, and produce segments for television icon Charles Kuralt’s syndicated program, An American Moment. Andrew chased his dream job to New York and landed as the production manager in the Muppet workshop for the Jim Henson company, helping contribute to the success of television shows (including Sesame Street and Bear in the Big Blue House) and films (including Muppets From Space and Elmo in Grouchland). The technology boom in the late 1990s sparked his interest in new media and he rode the wave through startups that included The Stock Market Photo Agency, ThinkAgent Technologies, and Sallie Mae Solutions, filling roles that ranged from marketing to product development. In 2001, Andrew co-founded Tippingpoint Labs with business partner James Cosco. Jim’s television background and training as a journalist, combined with Andrew’s media, technology, and marketing expertise, led to the acquisition of clients including financial services, consumer packaged-goods, publishers, and technology brands. For more than a decade, as Tippingpoint’s chief strategy officer, Andrew rallied his team to change the way content creators think, authentic talent is nurtured, and companies market their products. Today, he’s traveling the globe sharing his insight, experience, stories, and optimistic ideals through his wildly fascinating speaking engagements, guest lectures and workshops. Andrew’s first marketing book, Brandscaping: Unleashing the Power of Partnerships, is one of Amazon.com’s Top 100 Marketing Books. His latest book, Town INC, hit shelves in September of 2015. 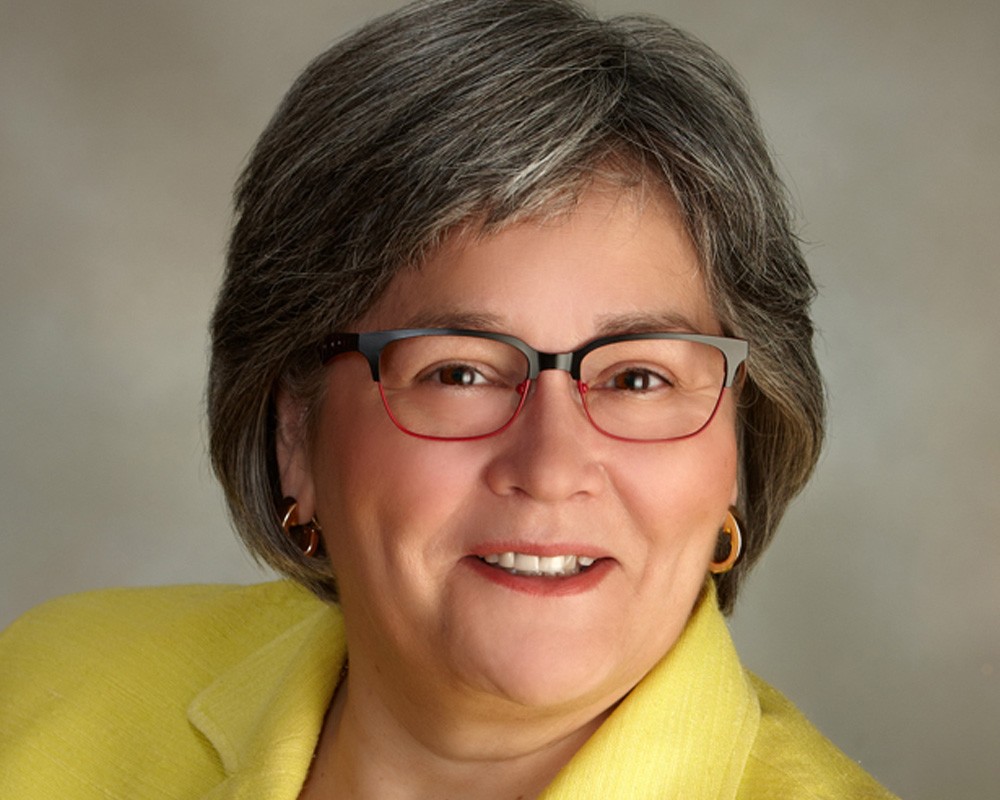 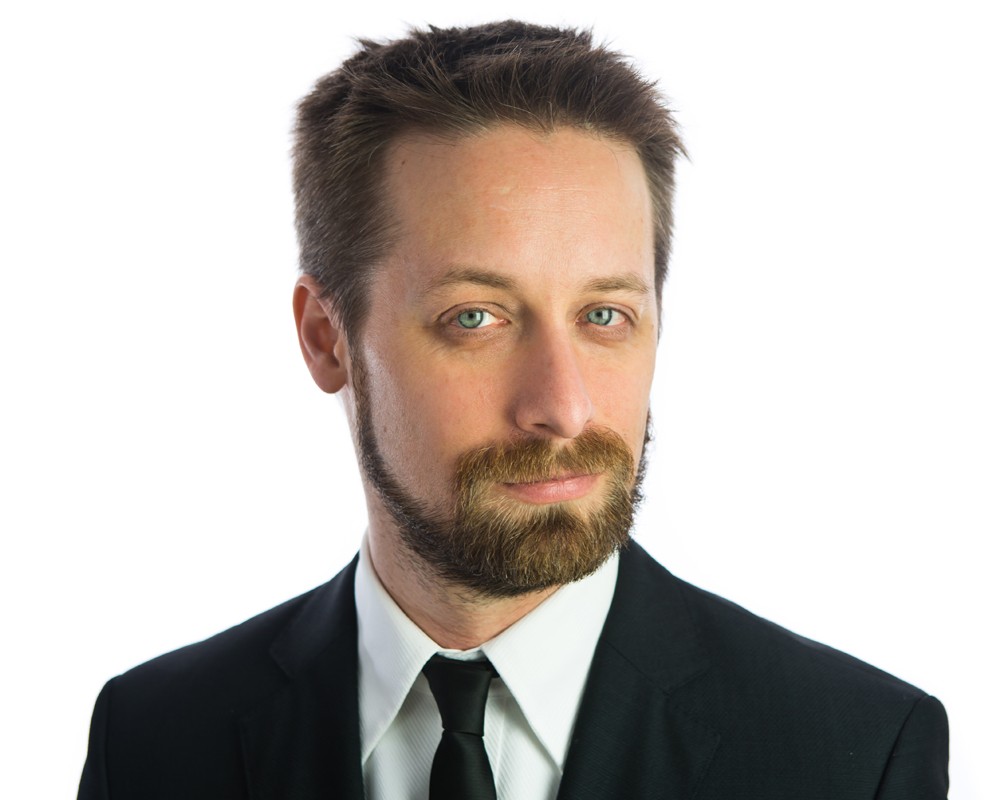 #1 bestselling author of The Like Economy, LinkedIn for Business, Facebook Marketing, and The Cowbell Principle
Fee Range: $7,501 - $10,000
Inquire About Virtual Fees
Read More 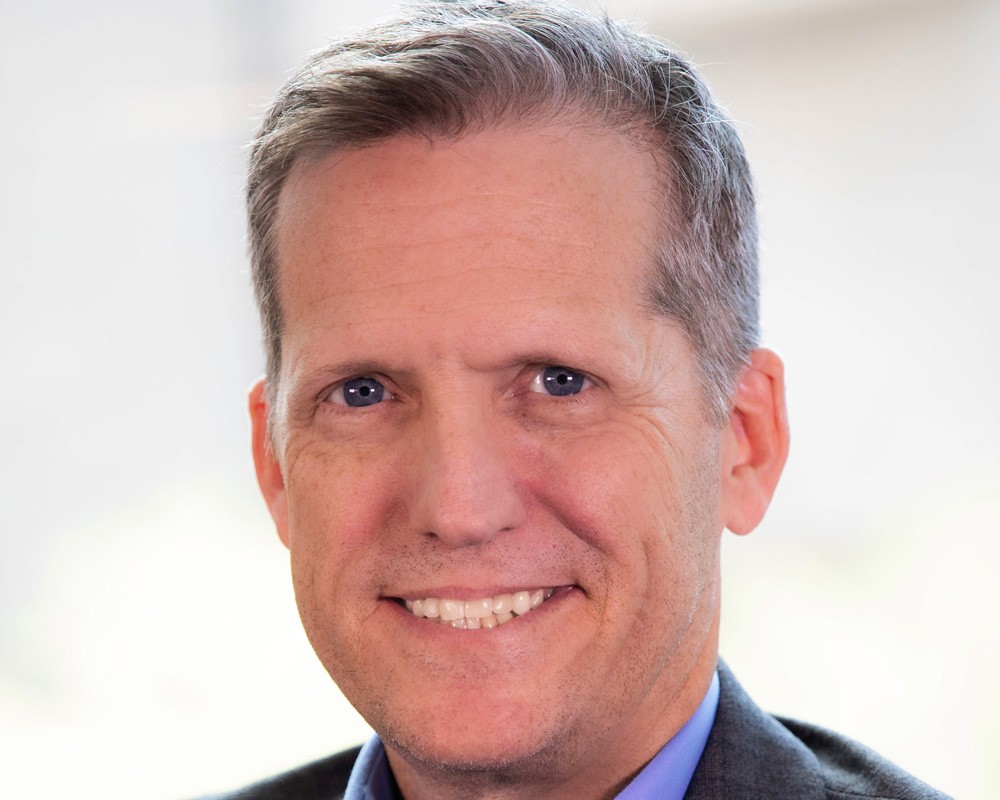 Building Business Relationships
Fee Range: $10,001 - $15,000
Inquire About Virtual Fees
Read More
By continuing to browse, you consent to our use of cookies. To know more, please view our Privacy Policy. Hide