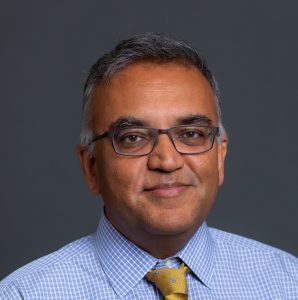 A practicing physcian, Ashish K. Jha, M.D., M.P.H, is recognized globally as an expert on pandemic preparedness and response as well as on health policy research and practice. He has led groundbreaking research around Ebola and is now on the frontlines of the COVID-19 response, leading national and international analysis of key issues and advising state and federal policy makers.

Dr. Jha has published more than two hundred original research publications in prestigious journals such as the New England Journal of Medicine and the BMJ, and is a frequent contributor to a range of public media. He has extensively researched how to improve the quality and reduce the cost of health care, focusing on the impact of public health policy nationally and around the globe.

Dr. Jha was born in Pursaulia, Bihar, India in 1970. He moved to Toronto, Canada in 1979 and then to the United States in 1983. In 1992, Dr. Jha graduated Magna Cum Laude from Columbia University with a B.A. in economics. He received his M.D. from Harvard Medical School in 1997 and then trained as a resident in Internal Medicine at the University of California, San Francisco. He returned to Boston to complete his fellowship in General Medicine from Brigham and Women’s Hospital and Harvard Medical School. In 2004, he completed his Master of Public Health degree at the Harvard T.H. Chan School of Public Health. He was elected to the National Academy of Medicine in 2013.

COVID-19 in the US
COVID 19 – The Global Perspective
COVID19 and the Future of the US Healthcare System
Pandemics and Pandemic Preparedness: Life after COVID
Why Does the US Spend So Much More on Healthcare than Other Nations?
Value-Based Care: Past, Present and Future
Artificial Intelligence and its Application to Global Health 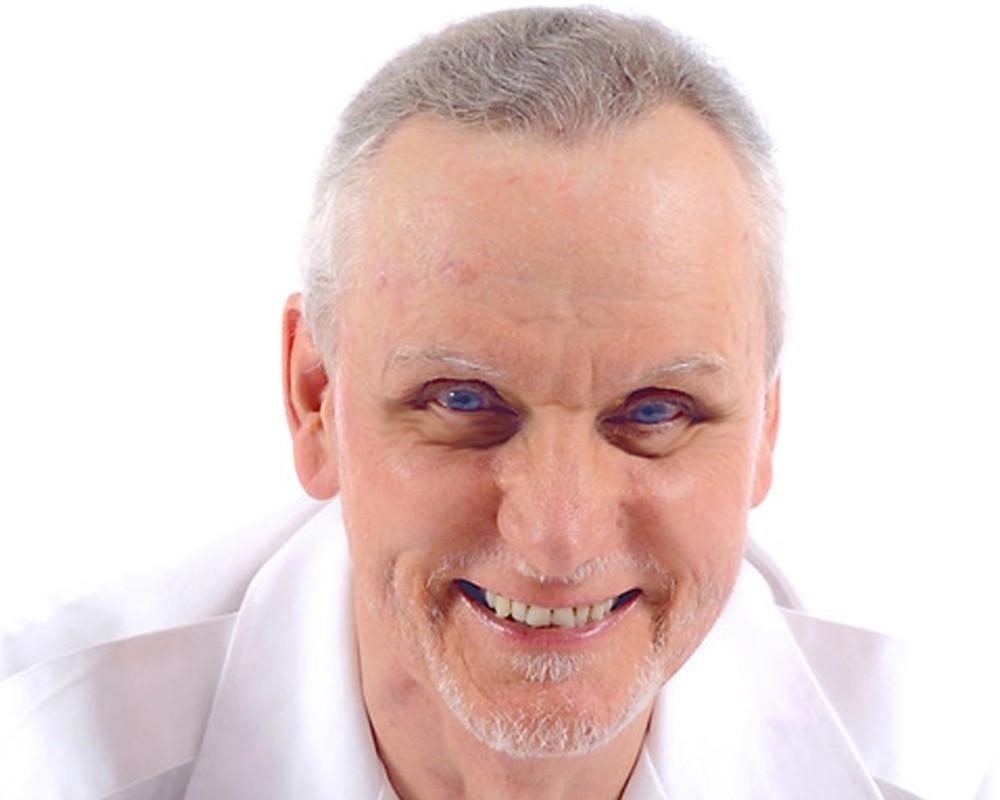 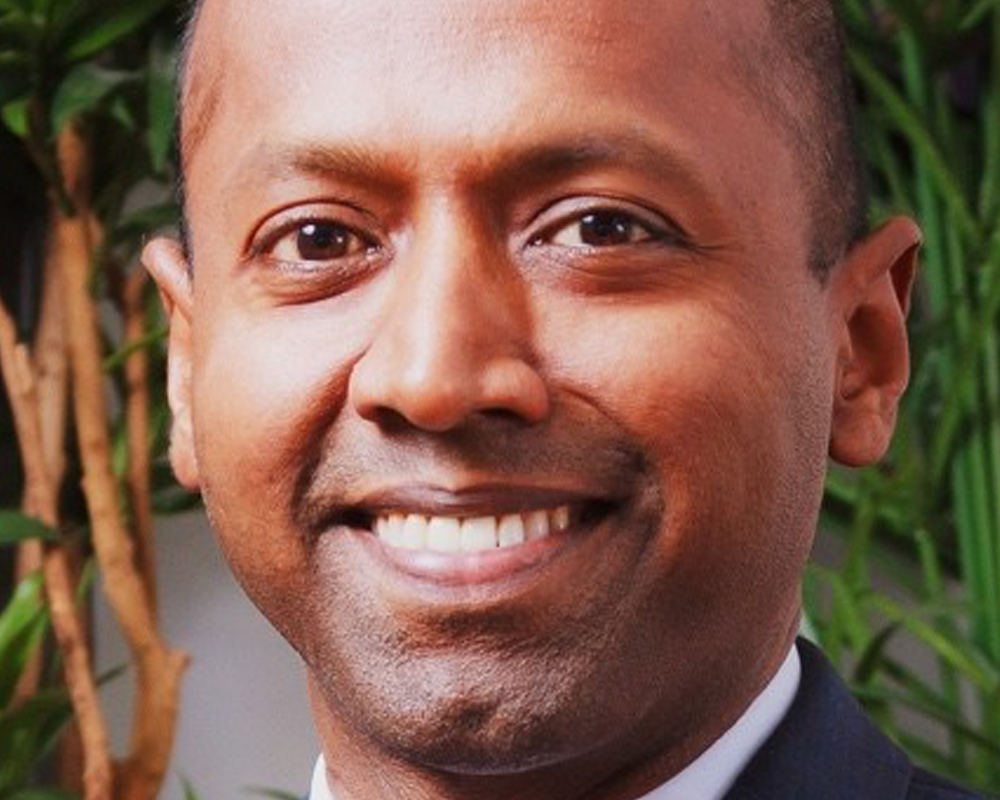