On July 25, 2012 during his second tour in Afghanistan, Cedric was severely injured by an Improvised Explosive Device. The explosion caused internal injuries, permanent damage to his right arm and hand and the amputation of both of his legs. Cedric now refers to that moment as his finest hour.

While recovering from his injuries Cedric found time to complete his bachelors degree and begin to cultivate his speaking voice. Since becoming an amputee, Cedric has shared his story of perseverance and endurance with audiences such as the US Naval Academy and the United States Military Academy at West Point, professional sports teams of the NFL, NBA, and MLB. Fortune 500 companies from Home Depot to Facebook. In February of 2019 his story was published into print when he released his book called, “The Making Point”. In his book he shares mindsets, philosophies, and stories that include how 21 months after losing both of his legs, Cedric completed the 2014 Boston Marathon. He has been featured on Networks such as CBS, NBC, ABC, HBO and the NFL Network. He has gone on to compete in a number of physically taxing events including a 70.3 mile half Ironman Triathlon, He is a two New York City Marathon Finisher, a five time Boston Marathon finisher, numerous half marathons, and a three time 48.6 mile Disney Marathon series finisher.

Cedric has been married  to his lovely wife, Khieda King, since October of 2000 and the couple have two beautiful daughters, Amari and Khayma King.

“The gift of crisis”
“The courage to comeback”
“Faith Focus and Family”
“Relentless spirit, resilient Mind”
“Leadership 101”
“Building a team”

This particular keynote focuses on the dynamics of overcoming treacherous times in life. Navigating through inner dialogue and coming out stronger then when you began.

The talk centers around the strength to get back up again after loss disappointment and fatigue. The audience walks away with a very clear mission statement and direction to overcome any setback

This is Master Sergeant Cedric king‘s auto biographical story of how he used these three elements to find meaning after extreme disappointment and loss. Faith focus and family are the three main ingredients that catapulted his comeback amidst incredible odds.”

This Keynote is a fan favorite for military and civilian alike. This Keynote focuses on the mindset and determination that took king from a lowly private to a senior leader in America’s guard of honor the 82nd airborne division. It also speaks on kings mindset and spirit before during and after the amputation of his legs”

Leading doesn’t have to be challenging, it can actually be the best part of your career. If done correctly, leading is great for the leader as well as the team, but if done incorrectly it can destroy an organization.In this breakout session Cedric works with new leaders to enhance leadership technique, create winning strategies on how to empower and appoint secondary leaders to create a winning culture

Building a team can be challenging especially for new leaders in the workforce. In this breakout session King takes all the guesswork out of leading and gives leaders the same tools to lead that he learned from his 20 year career in the Army’s most elite units. 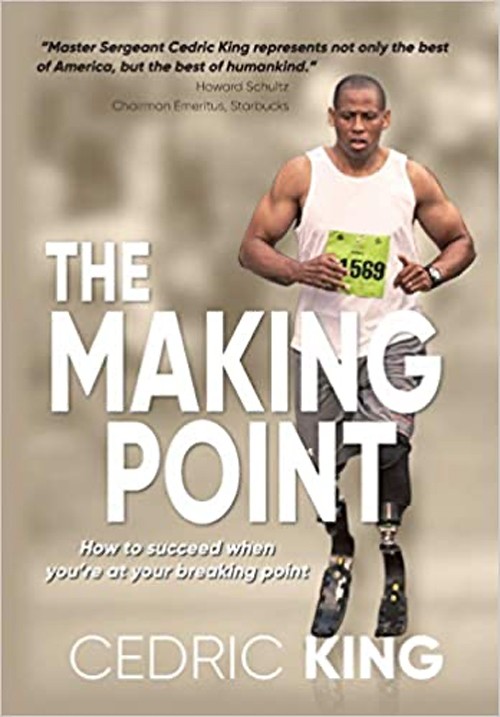 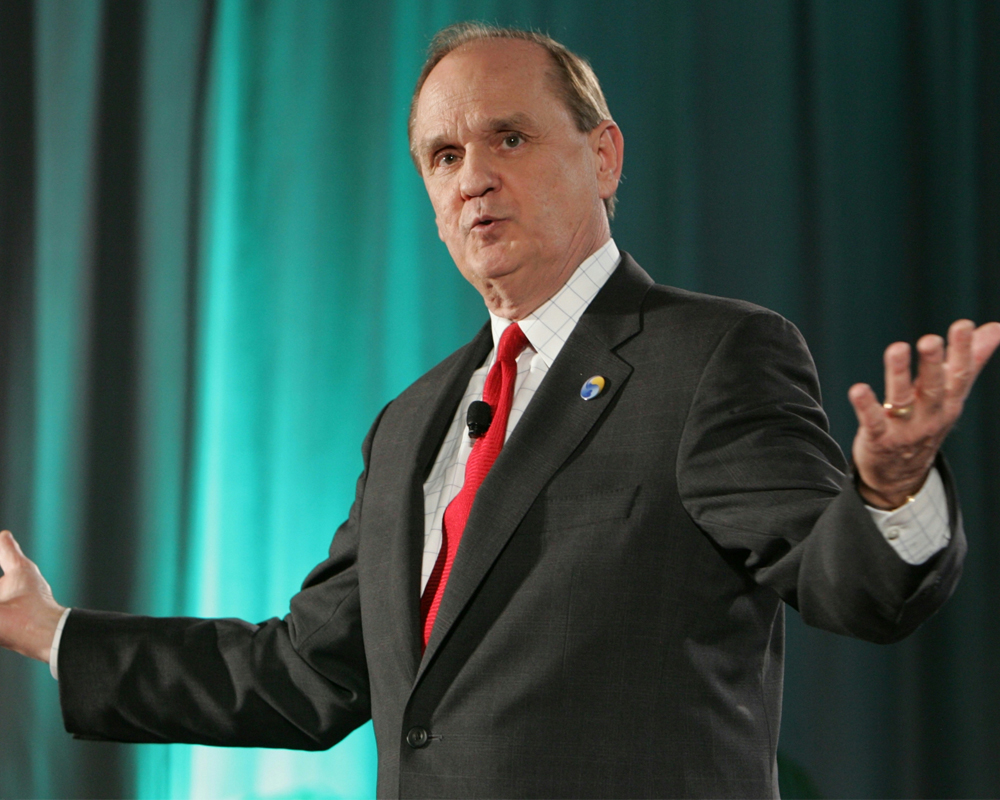