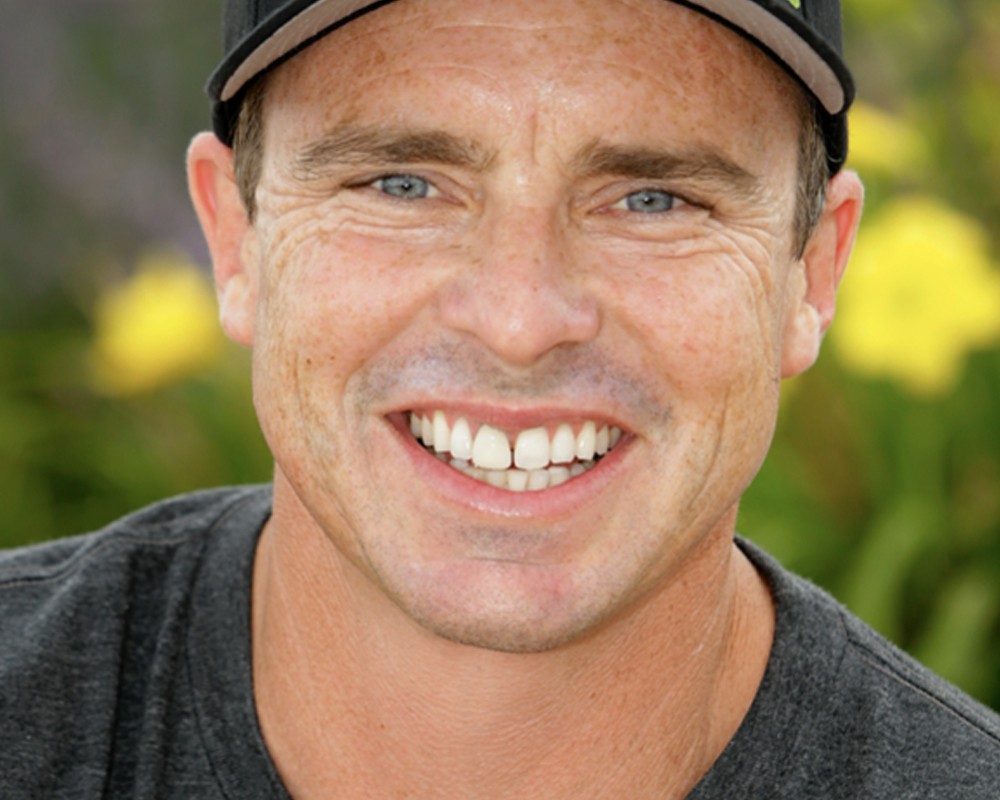 Chad Pregracke is living proof that an average person can make a big difference. He holds the title of 2013 CNN Hero of the Year. He is also the Founder & President of the internationally recognized not-for-profit organization, Living Lands & Waters. In addition, Chad gives numerous keynotes a year, sharing his stories with many of the world’s largest corporations such as Intel, Anheuser-Busch, FedEx, Honda and John Deere. His adventures and challenges translate to audiences of all ages and backgrounds, leaving them inspired to take action. Chad exemplifies how one person can make a difference in the world.

Growing up 30 feet away from the Mississippi River, Chad became very familiar with the majestic waterway. Spending up to 10 hours a day in the depths and current of the pitch black water, he worked as a Commercial Shell Diver during his teenage and college years. Over a six year period, he crawled 150 miles of the river bottom. He gained a new perspective on the river, looking at it from the bottom up. Chad was both marveled by the river’s beauty and frustrated with its plight due to years of neglect. The river and its shores were littered with thousands of barrels, tires, cars, campers, plastic bottles, appliances, and much more.

At the age of 17, he set out on a mission to do something about the disregarded river. Since 1998, when Living Lands & Waters was established, over 11 million pounds of garbage has been removed by Chad, his crew, and over 118,000 volunteers. They have held more than 1200 river clean-ups on 23 rivers in 21 states. One million four hundred and fifty-eight thousand trees have also been planted through the MillionTreesProject, started in 2007. Furthermore, over ten thousand students have been educated aboard his floating classroom on the barge he and his crew live on up to 9 months of the year. Chad is accomplishing his mission to clean up America’s rivers and launched a social movement that engages people and betters the world in the process.

Chad’s sense of humor, passion, and enthusiasm help carry the message that we can all make a difference by amplifying his story and entertaining his audiences. His vision and leadership have been recognized through countless awards and honors. A few include CNN’s Hero of the Year Award, the Jefferson Award for Public Service (America’s version of the Nobel Prize), and being recognized at the Points of Light Tribute in front of all four

living former U.S. Presidents. They even gave him a standing ovation for his inspirational message on dreaming big, taking action, persevering, leading, and collaborating. He was also named “America’s Hardest Working Person” by a competition hosted by Mitchum. Chad’s non-stop work ethic and determination have also been featured in major media outlets, such as CNN with recent airings on Mike Rowe’s “Somebody’s Gotta Do It” and “Rescuing The Rivers” with Anderson Cooper, the Discovery Channel, Time, People, NBC Nightly News, CBS Sunday Morning, the Chicago Tribune, and Outdoor magazines. In addition, Chad authored a book about his journey titled “From the Bottom Up: One Man’s Crusade to Clean America’s Rivers”, published by National Geographic in 2007.

Chad currently lives and works with his wife Tammy, dividing their time between life on the Teamwork Barge and their home in East Moline, IL.

As the founder of America’s only “industrial strength” river clean-up organization, Living Lands & Waters, Chad tells a compelling and funny story about growing up on the river and how his river experiences led to his unique vision to clean up the Mississippi River.

During his hour-long talk, Chad takes the audience out on one of the world’s greatest rivers – a journey filled with endless challenges and gripping adventures. His delivery is motivating, captivating, genuine and refreshingly spontaneous.

From the darkness of underwater shell-diving to the brightness of open-air community clean-ups, Chad’s tale embodies the importance of setting goals (one river and one piece of garbage at a time) and illustrates how determination hard-work and persistence pays off.

The river environment is relentlessly real and Chad brings the same up-front honesty to his presentation. Chad’s sincere enthusiasm is an uplifting wave for audiences of all ages as he relates his personal conviction to clean America’s rivers.

Chad empowers the audience with his fascinating story and genuine compassion to make a difference.

Chad’s unique presentation takes his audience on an adventure where they learn the value of hard work, perseverance, and big ideas while engaging in an interactive talk with Chad.

From the darkness of underwater shell diving to the brightness of a community river clean up, Chad’s tale epitomizes the importance of setting ambitious goals, staying determined when the going gets tough, and creating a solid team dynamic even in the most difficult environments.

Chad’s sincere enthusiasm creates an uplifting wave for audiences of all ages as he portrays his personal convictions and struggles to clean up America’s rivers. 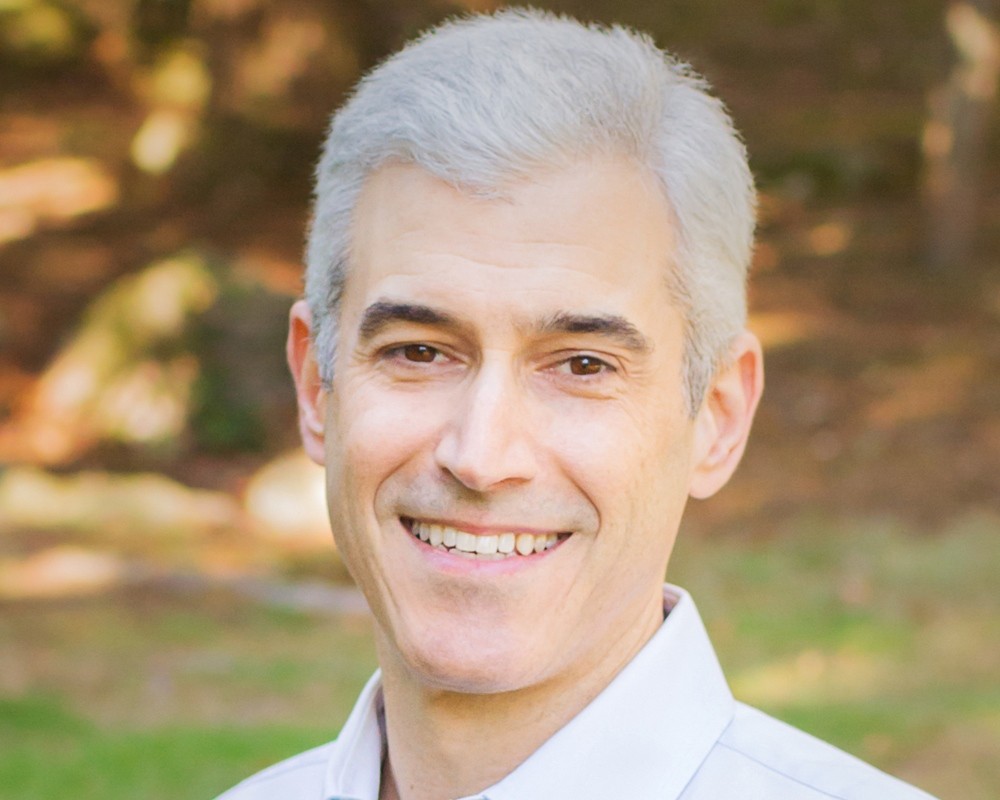 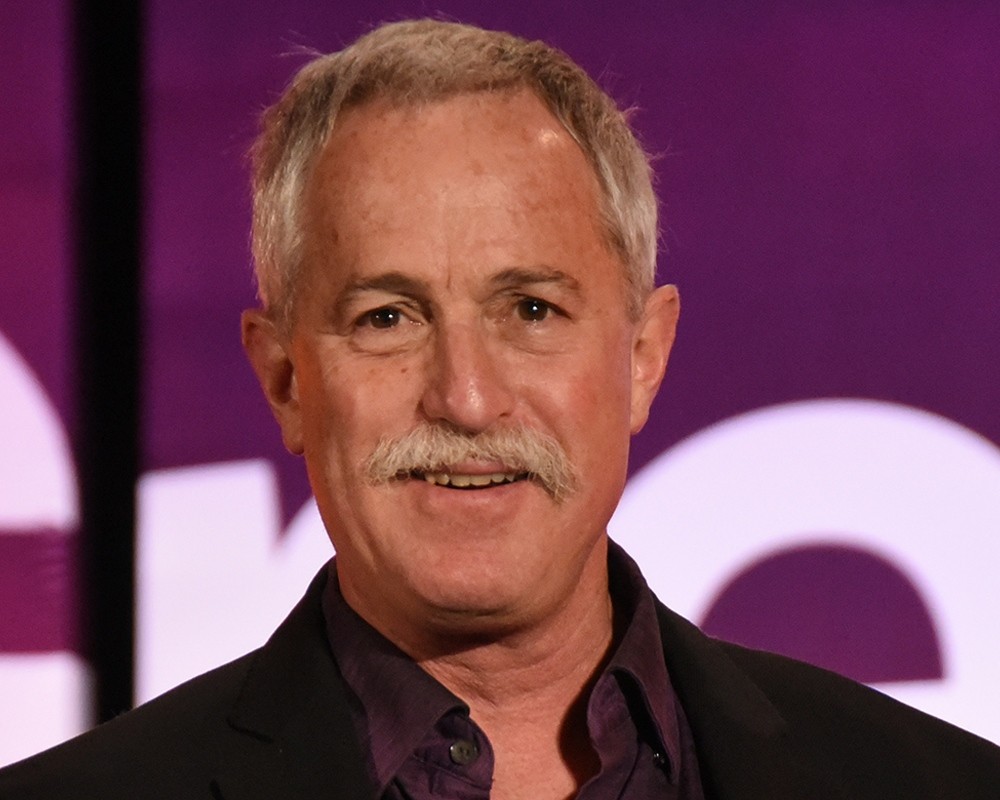 Founder of TOAST ALE and Global Food Waste Activist
Fee Range: $10,001 - $15,000
Inquire About Virtual Fees
Read More
By continuing to browse, you consent to our use of cookies. To know more, please view our Privacy Policy. Hide