For writer, speaker, comedian, juggler, and Bill of Rights advocate Chris Bliss, life has been a study in contrasts. The youngest son of a Washington D.C. attorney, he majored in comparative literature at Northwestern University and the University of Oregon, where he was on the Dean’s List before dropping out at the end of his junior year. The reason? He told his father it was “to become the world’s most famous juggler”. Looking back, Chris admits: “the truth is, I never consciously wanted to be a juggler, or a performer of any kind. I just wanted to not be a lawyer, and being a rock ‘n roll juggler looked like a really fun way to burn that bridge.”

Ironically, Chris did become the world’s most famous juggler. Not once, but twice. With an improvisational style augmented by custom lighting effects and set to rock music, he accidentally created the perfect concert opening act. After opening for Eric Clapton, and then going on to tour with rock supergroup Asia when their debut album went to #1, he was asked in the spring of 1984 to be the exclusive opener for Michael Jackson’s record- breaking Victory Tour – the most talked about tour of the decade. Fifty-five sold out stadium shows later with ticket sales topping the 3 million mark, Chris reached the peak he’d set out for.

Switching careers to return to his writing roots, Chris decided to pursue a career in comedy. Developing a fresh and captivating voice in the tradition of American satire from Mark Twain to Jon Stewart, he rose to become a headline attraction at America’s best comedy venues. In the process, Chris logged dozens of national television appearances, including the Tonight Show where Jay Leno hailed him as “one of the brightest comedians around”. So it was even more ironic when juggling fame struck again in 2006, as his “Amazing Juggling Finale” video, a four-minute routine set to music from the Beatles’ Abbey Road, suddenly caught fire on the internet. Downloaded more than 60,000,000 times, the performance’s popularity helped usher in the age of viral video sites like YouTube, garnering Chris media attention from ABC, NBC, CNN, MSNBC, and FOX, along with feature articles by the AP, USA Today, and the Washington Post. Ringo Starr even posted the video on his website – the ultimate endorsement.

The timing couldn’t have been better, as it brought attention to the launch of Chris’s newest venture: MyBillofRights.org, the Bill of Rights Monument Project, dedicated to rebuilding America’s sense of common ground through the placement of displays honoring the Bill of Rights across the USA. Incredibly, there was not a single such public installation when Chris started the organization. That changed on July 5, 2008, when America’s first Bill of Rights display was dedicated in Montezuma, Iowa, in front of the state’s second oldest courthouse. Resolutions have also been passed in Texas and Arizona for permanent displays on their state capitol grounds. The Texas project is moving full speed ahead, with the recent approval to release designs and begin fundraising for a $4.1 million national destination Bill of Rights Plaza in front of the Texas Supreme Court, adjacent to one of the nation’s most historic State Capitols.

The result is that Chris is now doing a whole new level of juggling, striking the balance between a wealth of career and non-profit opportunities. These include being invited to speak at an international conference on positive change featuring Sir Bob Geldof, and to perform with the late Paul Newman at his flagship “Hole In The Wall Gang” camp; plus a blossoming speaking career on “the commitment to excellence”, as well as Chris’s exceptional debut on The Late Show with David Letterman, where he performed live with Fatboy Slim and the Paul Shaffer band.

Capping it all off, Chris has re-introduced his juggling masterpiece as the closer for all his appearances. “It’s like icing on the cake”, he explains. “I start by telling them I once toured with Michael Jackson – and they’re just not buying it. They’re waiting for the punch line. And then – wham!” Bliss laughs. “I love how totally shocked they are that I’m actually good at it. It’s the same thing I love about speaking and comedy – that joy of the unexpected.”

Other career highlights include the release of his comedy CD, “My Act With Your Eyes Closed”, which received airplay on hundreds of radio stations, and his recently released concert dvd “Chris Bliss Live . . . For Now.” His first one-man show, an autobiographical monologue play titled “Walking On The Moon”, debuted in late 1999, and has since been produced in both Minneapolis and Los Angeles. Told with compelling honesty and surprising humor, “Walking on the Moon” explores peak experiences and transformational moments, suggesting that ultimately it’s our questions, not our answers, that define us.

“Comedy Is Translation” is based on Chris’s acclaimed TED talk of the same title. In it, he draws on a lifetime of experience as a verbal and visual communicator to share the artist’s perspective on how successful communication actually takes place.

Telling the story of his successful but questionable quest to become the world’s most famous juggler, Chris uses his incredible finale to demonstrate the power that mastering the basics has when combined with each individual’s passion for excellence. Depending on your conference schedule, this program can be augmented with interactive juggling classes for attendees either before or after the presentation.

Energizing your attendees is the key to a successful meeting. Chris’s refreshingly intelligent and original comedy, followed by his “amazing juggling finale”, is guaranteed to bring the house down and send your attendees out buzzing and engaged.

Whether facilitating the flow of executive presentations, moderating panel discussions, or ensuring that your meeting’s goals and takeaways are creatively reinforced throughout, Chris brings his years of public communications experience to bear in working with your advance team to cover the essential details.

In addition to his on stage duties, Chris Bliss also offers a program at no additional fee where your attendees can learn basic juggling. The program length is one hour, and can be offered multiple times throughout the day to accommodate attendee schedules and be available for the maximum number in your group. 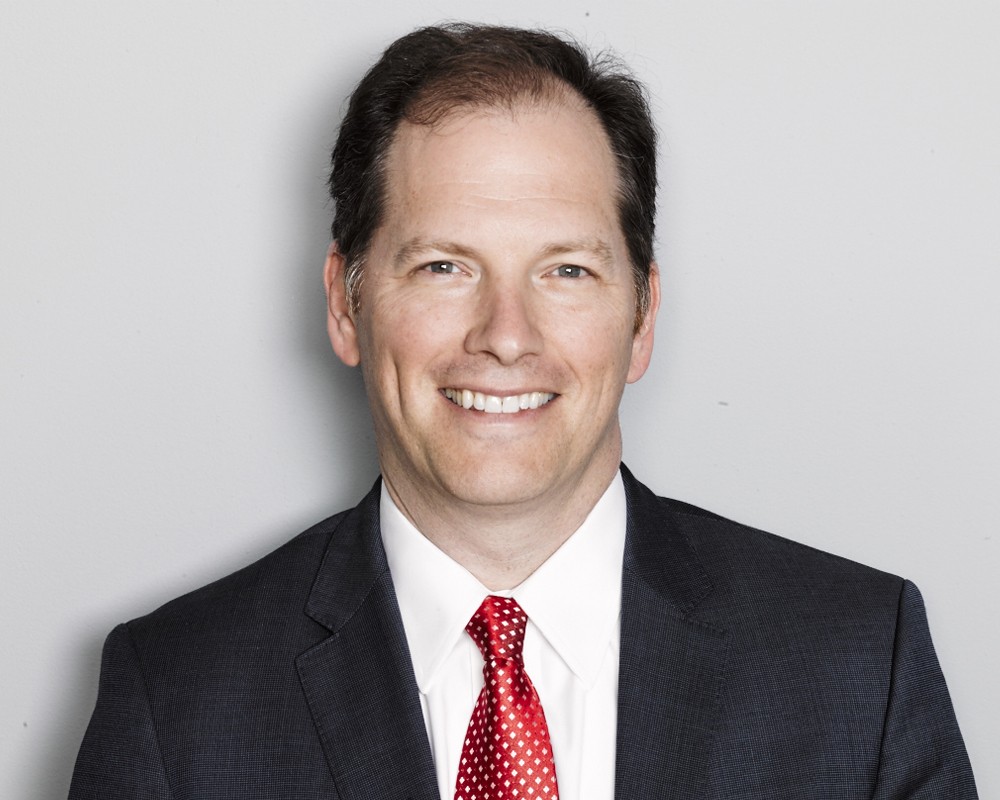 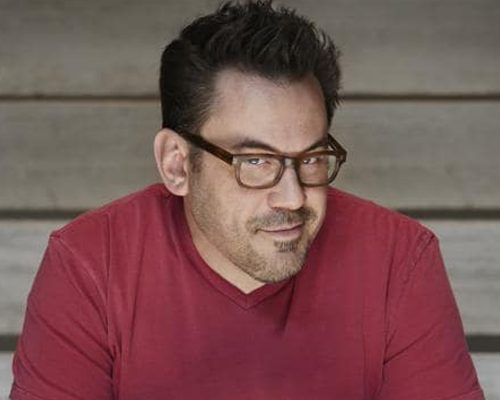