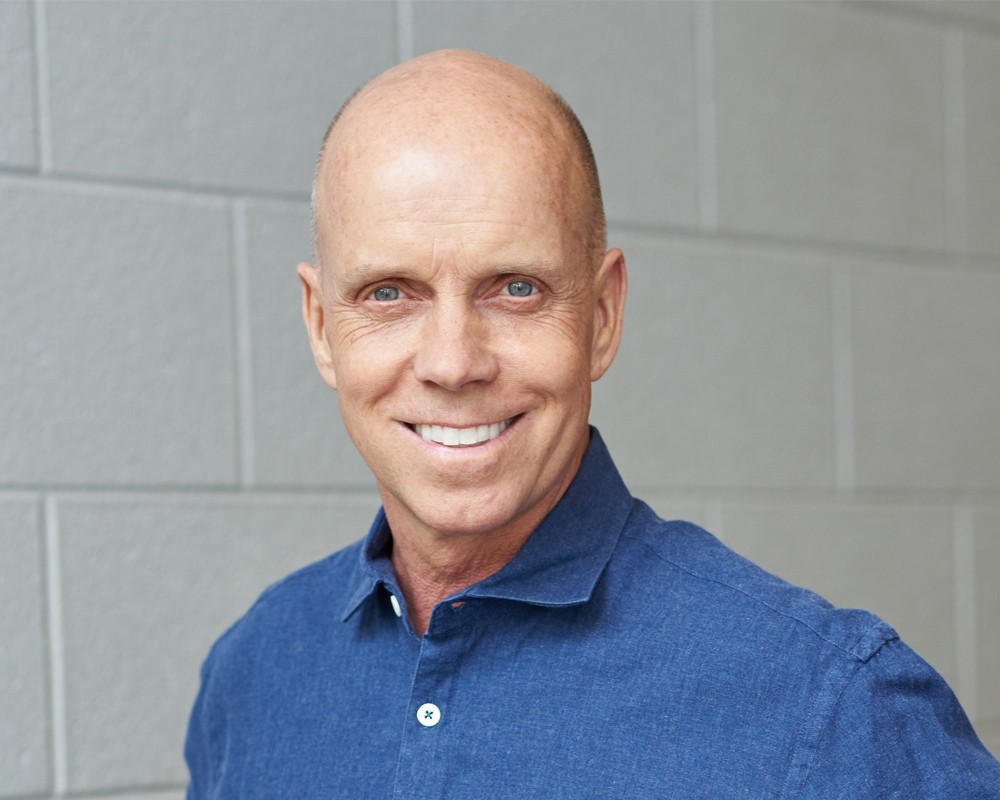 Scott Hamilton is the most recognized male figure skater in the world and a cancer survivor. He is no stranger to overcoming obstacles, and in these trying and ever-changing times, we can all use a little help. Luckily, Eagles Talent Speakers Bureau was able to sit down with Scott for an exclusive interview where he gave tips and tricks on resilience and talked about how far a positive attitude can take you. Scott radiates a positive energy and he wants to help you to do the same.

Scott begins by discussing how important it is to have and maintain a routine right now. With everyone being home and every event on our schedules being canceled, it is especially important to have sructure. Setting up your day with tasks and keeping busy helps you to feel a sense of accomplishment. It helps you to take charge of yourself and be a part of the solution instead of the problem. Scott then went on to discuss the skating academy he leads. Currently, they are holding zoom classes where skaters come on and talk about the history of the sport and mental training. While it may be difficult to have actual skating classes during this time, Scott reminds us home important it is to keep your team engaged, just like he does with his skaters.

As Scott goes a bit more into his history as a skater, we learn that he was a very sickly child and for whatever reason, his health began to improve when he began skating. When he was 7, his mother was diagnosed with cancer and his family was running out of money, his parents told him he would have to stop skating within the next year. At his last junior national competition that year, he came in first place and then began to acquire sponsors which allowed him to keep skating. Eventually, Scott’s mother succumbed to her illness. Scott decided to honor her in every way that he could through skating. He persevered and funneled all of his energy into skating, two years later, he was on the Olympic team.

Along with his many triumphs have come many failures. Scott explains that you have to look at failure as information and feedback rather than something negative. He references a Nelson Mandela quote as he tells viewers that when you live with a failure is feedback mindset, you either win or you learn, but you never lose. Scott then briefly touches on criticism, and how you can let go of opinion based criticisms but learn and grow from fact based ones.

Scott concludes the interview by telling viewers about the Scott Hamilton CARES Foundation (Cancer Alliance for Research, Education and Survivorship). They provide mentoring and education programs as well as research and fundraise immunotherapy research.

Need some motivation to get through this pandemic? Looking for someone who has overcome the odds and still came out on top? Inquire about Scott Hamilton’s programs today!