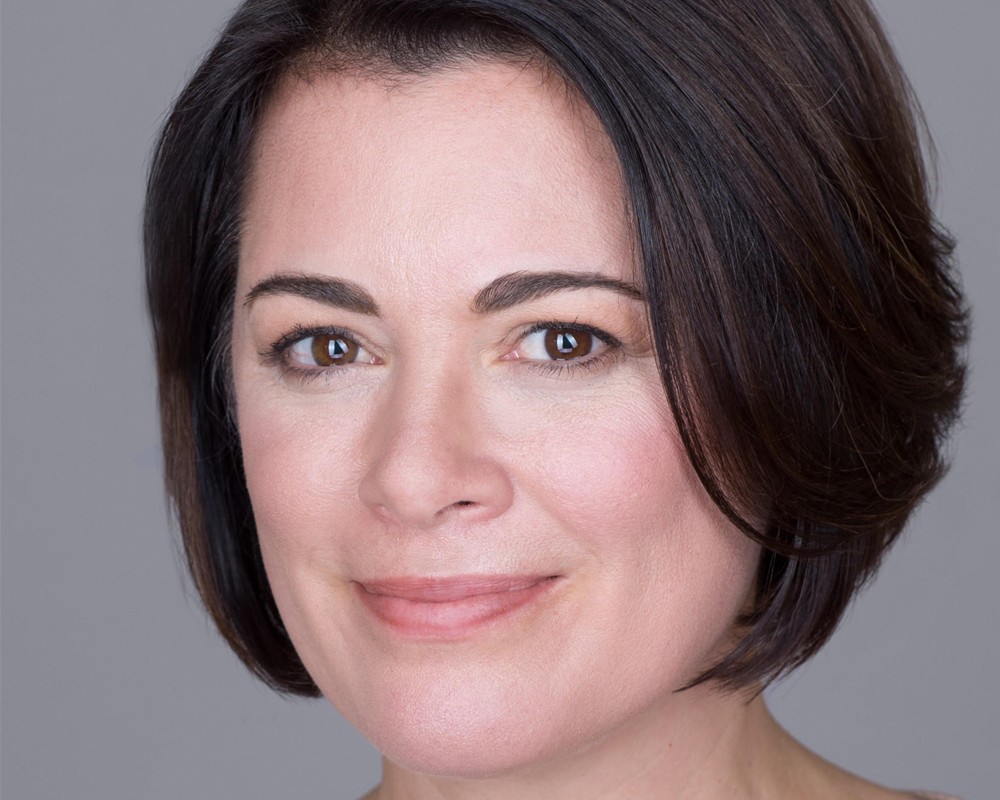 Eagles Talent Speakers Bureau sat down for an exclusive interview with Nicole Malachowski. Nicole wears many hats including the first woman Thunderbird pilot, 21-year USAF veteran, National Women’s of Hall of Fame inductee, and what she says is her favorite hat, mother of 9-year-old twins. Coronavirus has inflicted many hindrances upon many of our lives and Nicole is no stranger to challenges. After 21 years in the US Air Force, Nicole’s career came to a halt when she contracted a tick-borne illness. Left unable to speak or talk for 9 months, Nicole overcame all odds and prevailed. Nicole’s a fighter whose motivational message is able to help us all during these unprecedented times.

Nicole begins the interview talking about the unexpected. She reminds the viewers that we’ve all dealt with trying times and the unknown before, this just seems scarier because it is on a larger scale. Nicole’s illness was unexpected. She was forced to retire early, which was also unexpected. She was dependent on others 24/7 and lost her income, she felt completely helpless. Nicole explains that she allowed herself a 2-3 day pity party before she realized that that wasn’t who she was. That is when she developed her message “yield to overcome.” Yield to overcome is the message that Nicole focuses on in her talks and it is what helped her to get through that extremely difficult time in her life. Yielding to overcome is accepting the present moment. You let go of things you can’t control and move forward with what is in front of you.

Nicole then discusses what she calls a “crucible” experience. This is an experience that you go through where you are fundamentally changed. She explains that we are all going through this change right now. We are currently going through a pandemic that is going to change our world. It is almost impossible to go back to our old selves. It is time to resurge, reinvent, and come out of this in a completely new form.

She follows this up with talking about the best way to balance work with your home life right now. Nicole tells viewers that she finds focusing on the one task at hand is what helps her best. In times of crisis, multitasking isn’t always your friend. Actively prioritizing is extremely important during this time, especially for those who are caretakers, parents, or living with family.

Throughout the interview, Nicole goes into great detail about her time as a fighter pilot and as a Thunderbird. She says that she became a Thunderbird all thanks to TLC (timing, luck, and circumstance). She briefly touches on the “wingman contract.” An unwritten contract to share your commitment and create an environment where everyone shares the same values. She explains how this contract can also apply to the workplace. It enables and empowers everyone to independently make choices that align with the company culture and values.

Nicole is no stranger to resilience and overcoming adversity and wants to help your team. Interested? Book Nicole Mslchowski today.