Stars of the Emmy Nominated Whose Line Is It Anyway? *In association with Super Artists 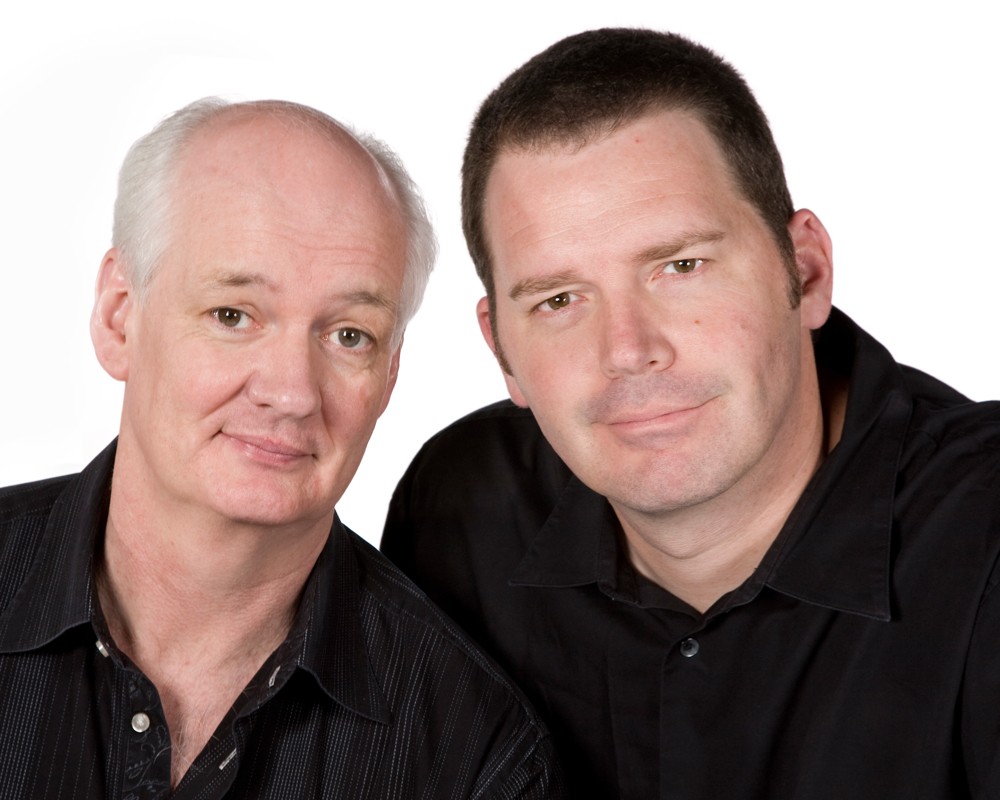 Following enormously successful solo tours, Colin Mochrie and Brad Sherwood, stars of the Emmy nominated Who’s Line Is It Anyway?, Have teamed up to present an evening of extraordinary improvisational comedy.

Using their quick wit, Colin and Brad take contributions from the audience to create hilarious and original scenes. Throughout the evening, the show becomes truly interactive as audience members are called to the stage to participate in the fun. Their high-profile presentations have played to corporations, universities and theatres all over the country.

Due to the overwhelming response of Who’s Line Is It Anyway?, Both Colin and Brad can be seen performing over fifteen times a week, between ABC, Comedy Central, and now the Lifetime Channel.

Colin Mochrie is a successful Canadian comedian who first got involved in improv comedy through Theatresports before moving to Toronto’s famous comedy theatre, the Second City. From there he experienced great success in both the British and American version of Whose Line is it Anyway, which has led to highly successful live tours with his popular two-man show tour with Brad Sherwood. At current he is working on a series for the CBC called ‘Getting Along Famously’. Colin lives in Toronto with his wife Deb and his son Luke.

Brad Sherwood was a regular cast member on ABC’s Whose Line Is It Anyway? As well as the British version for Comedy Central. Brad has also regular guest starred on the live episodes of The Drew Carey Show and The Tonight Show with Jay Leno. Brad’s past credits also include To Tell The Truth, guest hosting Talk Soup, LA Law and host of The New Dating Game.

Brad is currently co- headlining at theatres and universities across the country in his two-man improvised “Whose Line-style” show with fellow improver, Colin Mochrie. He loves talking about himself in the third person. Especially when writing his own bio. 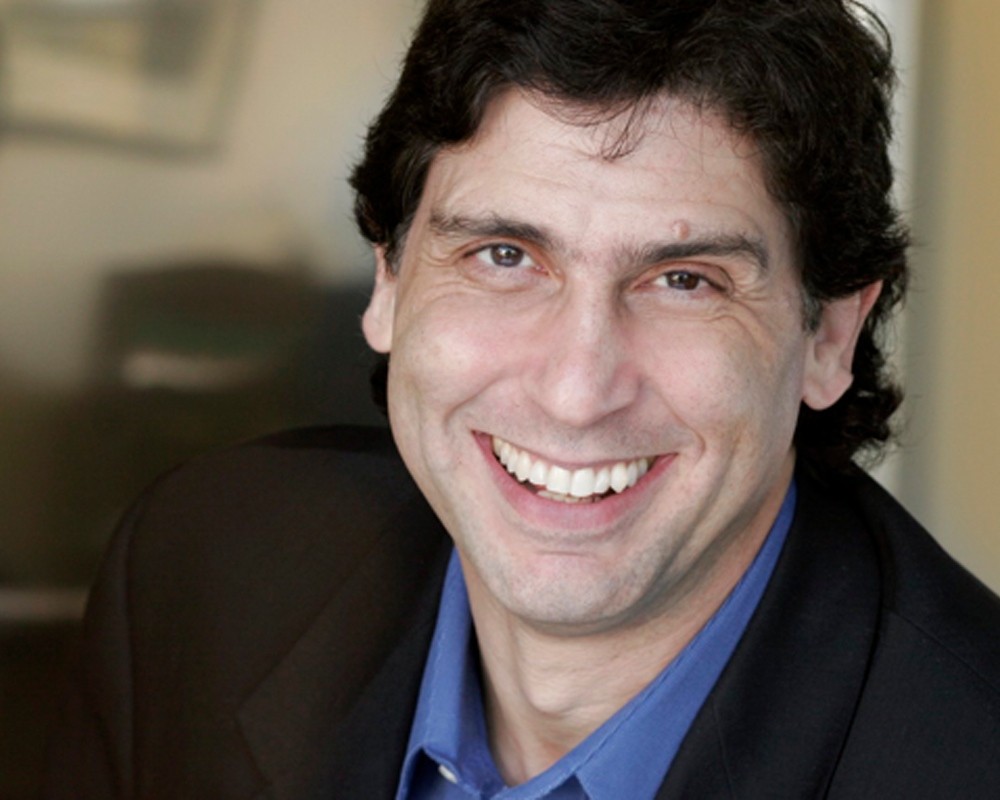