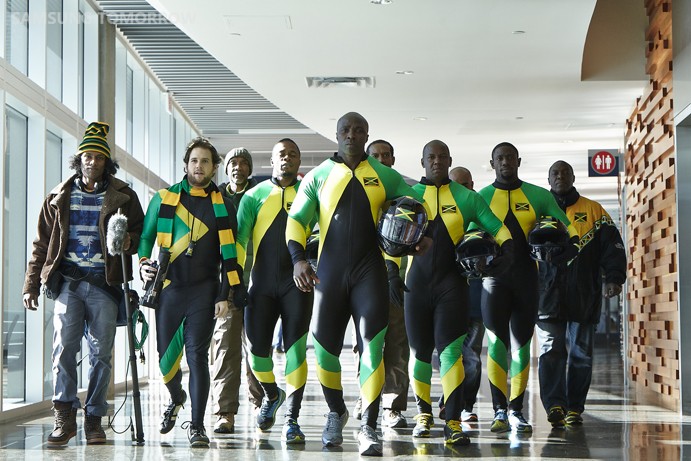 If you’ve every seen Cool Runnings — popular 1993 comedy, then you are familiar with the Jamaican bobsledding team! The hit movie was loosely based on the Jamaican national team’s debut in the 1988 winter Olympics, which they crashed and failed to reach the finish line.

Recently, the real Jamaican national team announced that, despite qualifying for the 2014 Olympics in Sochi, they are financially struggling to attend. Original Jamaican bobsledder, Devon Harris has been a strong supporter of the fundraising campaign to get the team to the Olympics. Fortunately, the campaign had raised more than $111,000 and exceeded the initial $80,000 target.

After hitting their fundraising goal, Jamaica is excited to compete in this year’s winter Olympics. If you’ve seen the movie or the real footage, then you know that their bobsled team is inspiring both on and off the ice. So look out world! And, good luck Jamaica! And don’t forget to…

His captivating message on conquering the impossible and embracing change teaches you how to move past the inevitable obstacles and live your best life.

He is the author of the motivational children’s book, Yes, I Can! and the semi-auto-biographical motivational book Keep On Pushing: Hot Lesson From Cool Runnings.
Below is a clip of his inspirational message:
[bitsontherun XTHKgv0x]