Craig Karges is truly extraordinary! The “extraordinist” is an award-winning entertainer, a nationally recognized speaker and an author. Karges has made over four thousand appearances in seventeen countries on four continents and in all fifty states.

Craig Karges combines the art of magic with the science of psychology and the power of intuition to create the impression that nothing is impossible. Tables float, minds are read, metal bends and your imagination is challenged because you won’t believe your eyes! Dennis Miller, comedian and media personality, put it this way after seeing Karges perform, “This weirds me out!”

Audiences may be mystified when it comes to understanding how Craig Karges accomplishes what he does on stage but his popularity is no mystery at all.

Performance, the international touring talent weekly, named Craig Karges’ touring show, Experience the Extraordinary, one of the top five, variety/family shows in North America. Karges was in good company as the list also included the likes of illusionist David Copperfield and Disney on Ice. Performance magazine called the extraordinist’s performance “The next era in mystery entertainment.” American Entertainment Magazine named him one of the top five variety entertainers on the corporate circuit.

Even Craig Karges’ peers find his work fascinating. He was named the top performer in his field worldwide by the international Psychic Entertainers Association. The National Speakers Association (NSA) honored him with the Certified Speaking Professional (CSP) designation and the CPAE Speaker Hall of Fame Award.

Craig Karges says that he does not possess supernatural powers, nor does he claim to perform as a psychic or a magician. While he acknowledges that he is an entertainer, and showmanship plays a role in what he does, he insists that he does not prearrange anything with members of the audience. Skeptical? The extraordinist offers $100,000, payable to charity, if anyone can prove he uses stooges or confederates from the audience to accomplish his demonstrations.

In a shift of focus from entertainment to empowerment, Craig Karges created Ignite Your Intuition. This one-of-a-kind presentation does more than simply amaze and entertain. Participants learn memory techniques; their intuition is tested; and they are taught how to tap into their subconscious mind to enhance creativity, intuition and decision making. Ignite Your Intuition allows participants to experience greater personal power and achieve success more easily.

From Sardinia to Singapore and from Cancun to Cairo, Craig Karges’ performing schedule has taken him around the world, appearing at corporate events, theatres, universities and casino showrooms. “No matter where I perform, I try to make my audiences feel they are a part of something they have never experienced before and hopefully will never forget.” says Karges.

Experience the Extraordinary!
Ignite Your Intuition

Craig Karges combines the art of magic with the science of psychology and the power of intuition to create the impression that nothing is impossible. Tables float, minds are read, metal bends and your imagination is challenged because you won’t believe your eyes! Using total audience participation, Karges dazzles the mind as he challenges you to question what is real and what is unreal. You don’t just watch this presentation, you experience it! He baffles, mystifies and thoroughly entertains the audience and then, at the end of the presentation, when he has them in the palm of his hand, he delivers a powerful message concerning the potential of the human mind. “Experience the Extraordinary” is business theatre and motivational entertainment at its best!

In a shift of focus from entertainment to empowerment, Craig Karges created “Ignite Your Intuition.” This one-of-a-kind presentation does more than simply amaze and entertain. Participants learn memory techniques; their intuition is tested; and they are taught how to tap into their subconscious minds to enhance creativity and decision making. “Ignite Your Intuition” is a hands-on, interactive session that awakens participants to the possibility of reaching their full potential while experiencing greater personal power and achieving success more easily.

“Craig was fantastic! Our team was blown away and he kept them on their toes the whole presentation. He was one of the highlights of our conference!”

“WOW! WOW! WOW! Craig is one of a kind! His performance exceeded my expectation! Craig’s talent, skills and interactions with our audience of employees and guests left us speechless, in awe and on the edge of our seats! He is one of a kind!”

“I would highly recommend Craig for any type of event, whether it be Corporate or Social. He is both entertaining and engaging, while being able to relate his skills to the theme of your event. I can confidently say that all 200 guests at our event were amazed by his presentation, and were impacted by his performance.”

“Craig is fantastic! Extremely entertaining and keeps the crowd’s attention! Very easy to work with.”

“Craig was incredible! His performance amazed the audience and had challenged them to try to figure out how he could do and know the things he did. He was very entertaining. He was a perfect example of how much more potential the human mind has than what we often use.”

“Thank you so much! We had an excellent awards program. Most attendees commented that this was our best event ever! Craig was awesome!”

“He is absolutely phenomenal and enchanting.”

“Entertaining… highly interactive… engaging. The program was well received by our audience, ranging from the firm’s Chairman and other senior level partners and executives to 750 university interns. We were equally impressed with Craig’s professionalism during the planning stages of our conference. Craig was customer-focused during the entire process… he was very willing to work with our conference themes and took time to understand our objectives and key messages. Our conference team would highly recommend him to other organizations. Craig definitely left a lasting impression on the audience and his performance exceeded our expectations.”

“We recently included Craig’s performance as part of a client appreciation function we held and Craig was the highlight of the event. The feedback we’ve received has been phenomenal. Even two weeks after the function, we are still receiving calls from those in attendance. It is that kind of staying power which makes his performance desirable for events of all types. Craig’s ability to tailor the focus of his performance to a specific group is excellent. It was with great finesse that he was able to both entertain and challenge our audience.”

The Wizard’s Legacy: A Tale of Real Magic 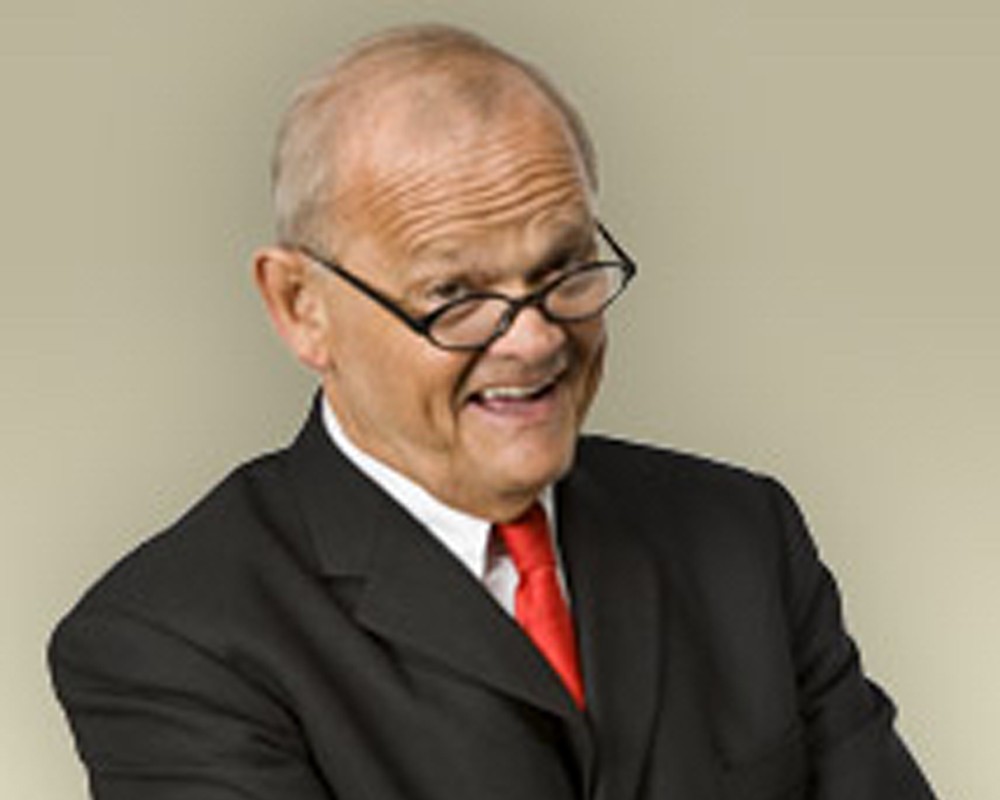 Mr. Doubletalk®, Greatest American Imposter
Fee Range: Call For Fee
Inquire About Virtual Fees
Read More
By continuing to browse, you consent to our use of cookies. To know more, please view our Privacy Policy. Hide