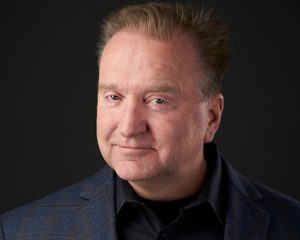 Dan Bennett learned to juggle in 1970 when he was eight years old. It was in college however that he discovered his propensity for comedy. While earning his bachelor’s degree in mathematics, Dan worked as a teaching assistant in the math lab. His love for teaching soon spilled over into tutoring with comedy. Eventually Mr. Bennett was holding workshops in calculus and mixing mathematics with humor. While lecturing about ballistics he devised the object lesson now so central to his performances: catching a bowling ball with his face. There was no turning back once he discovered how fun it was to entertain with math, physics and economics. Intellectual joke telling evolved into scientific bravado which in turn utilized the visual aids of juggling, balancing and prop manipulation. A show was born.

After earning a Master’s degree in mathematics from UCLA, Dan began headlining on the major cruise lines and in comedy clubs. Appearing on the tonight show with Jay Lenno , Arsenio Hall and other talk shows set Mr. Bennett on a course that has never turned back. He has been featured in some 30 commercials with corporations such as: McDONALDS, COCA COLA, NABISCO, NU SKIN, SOUTHWEST AIRLINES, CIRCLE K, NOVELL, QUAKER OATS, PIER ONE IMPORTS, BIG PLANTET, and BAKER’S SQUARE to name a few.

Dan has four gold medals from the international juggler’s association and is in the 1990 Guinness Book of World records for numbers juggling. These skills are indispensable in his performances as a science and math variety comedian. He has been the keynote “comediantic” at several mathematics conferences. His facility with sports equipment was highlighted by the Wilson Sports Corporation where Dan entertained as a comedy product design engineer. This led to some very interesting special advertising videos with the company. His trademark counting with Roman numerals has been used in conjunction with the Merck Corporation to promote product visibility. The General Motor’s Saturn division is another beneficiary of the professor’s high energy “edutainment”. Dan is a regular at sales meetings and motivational seminars where he showcases his talent and humor to elevate teamwork and problem solving. He also appears simply as a variety comedian for any number of events.

Mr. Bennett has a strong educational background in the sciences. With his hilarious explanations and world class skill he can speak and entertain effectively on numerous topics such as: MATHEMATICS, COMPUTERS, PHYSICS, ECONOMICS, SALES, BIOLOGY, ENGINEERING, CHEMISTRY, TEAM BUILDING, PROBLEM SOLVING, etc. He is the solution to your company’s presentation needs.

It combines skilled manipulation of sports equipment and everyday objects with original wit, energy and enthusiasm. His Corporate presentation offers everything from hysterical history to physics made funny. And this can be customized for your organization’s needs or just offered as pure entertainment for your group.

This presentation is the title theme for the corporate event and involves Newtonian physics, market corrections and a bowling ball being caught on the face! Dan Bennett is a mathemagician of the first order, a language and prop manipulatist of professorial proportions and world record legerdemainiac with a name you can swear by.

Dan was fabulous! The best we’ve had yet! Dan was funny, talented and very entertaining. Our group really enjoyed him.” 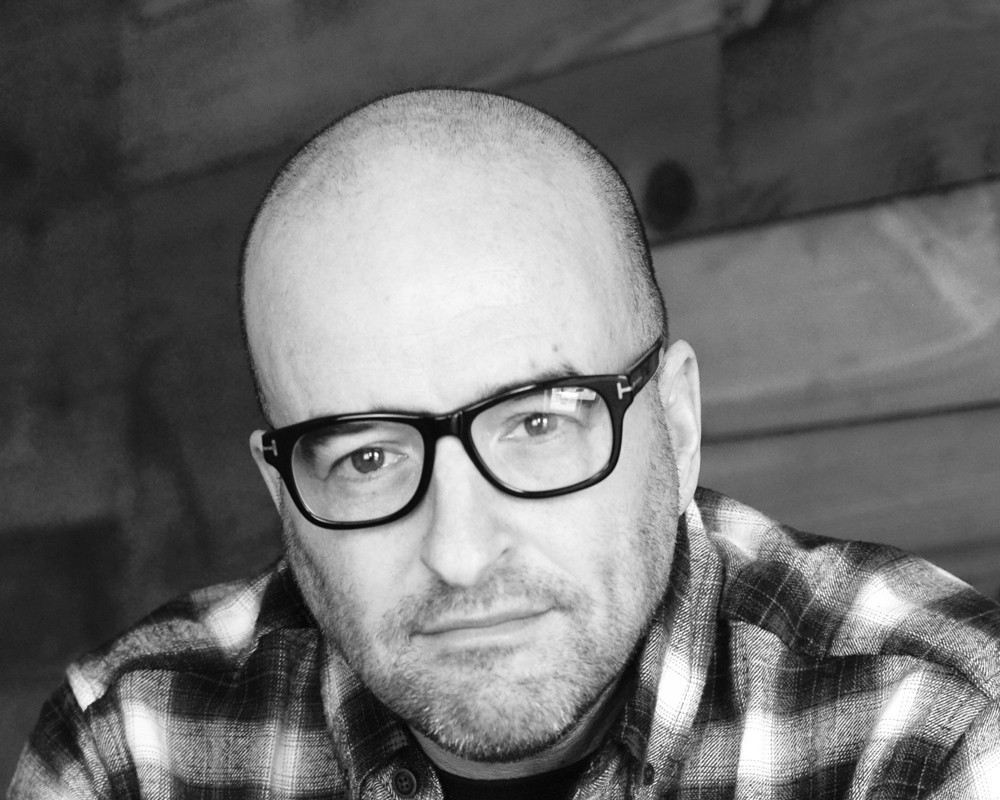 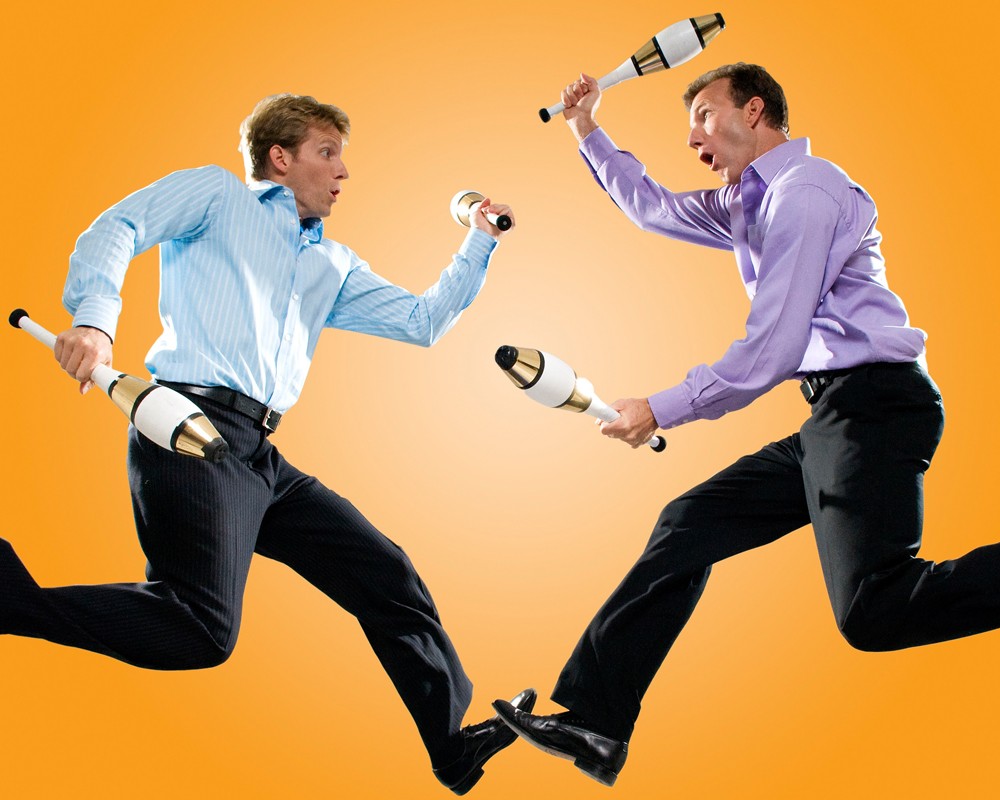 Innovative Comedy Team and Keynote People Jugglers
Fee Range: Call For Fee
Inquire About Virtual Fees
Read More
By continuing to browse, you consent to our use of cookies. To know more, please view our Privacy Policy. Hide