Currently, featured on the hit HBO series “Crashing,” Dan Naturman is also known to his fans as the “real winner” of NBC’s Last Comic Standing 2 where he was the favorite of celebrity “judges” Drew Carey and Brett Butler. Dan began performing stand-up comedy several years ago in, believe it or not, law school. After graduation he decided to devote himself to stand-up full time. Comedy, he discovered, was his true passion. Besides, his grades were bad and nobody would hire him. Dan’s charming combination of self-deprecation and outright grouchiness has had audiences howling from coast to coast and has earned him hot run on America’s Got Talent, TBS’s Conan, four appearances on The Late Show with David Letterman, The Late Late Show with Craig Ferguson, The Tonight Show as well as his own “Comedy Central Presents…” Special. More great comedy to follow – that you can be sure of! 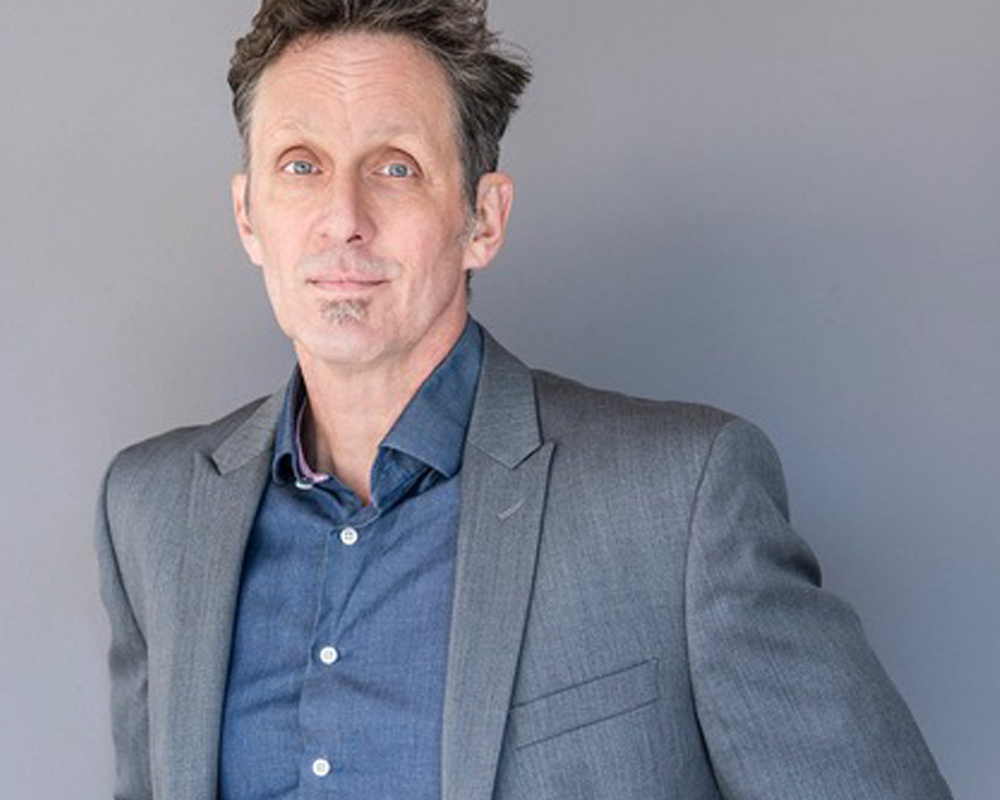 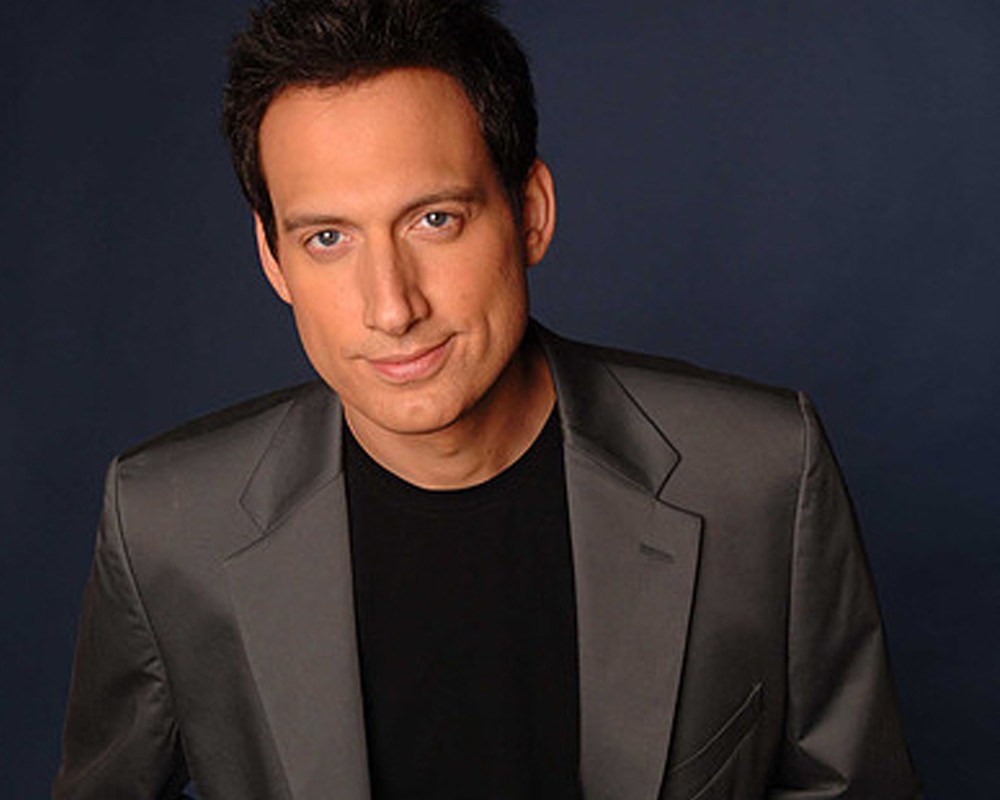 Actor, Comedian, Co-Star of the FOX Hit Stacked
Fee Range: Call For Fee
Inquire About Virtual Fees
Read More
By continuing to browse, you consent to our use of cookies. To know more, please view our Privacy Policy. Hide