The Funny Side of Magic 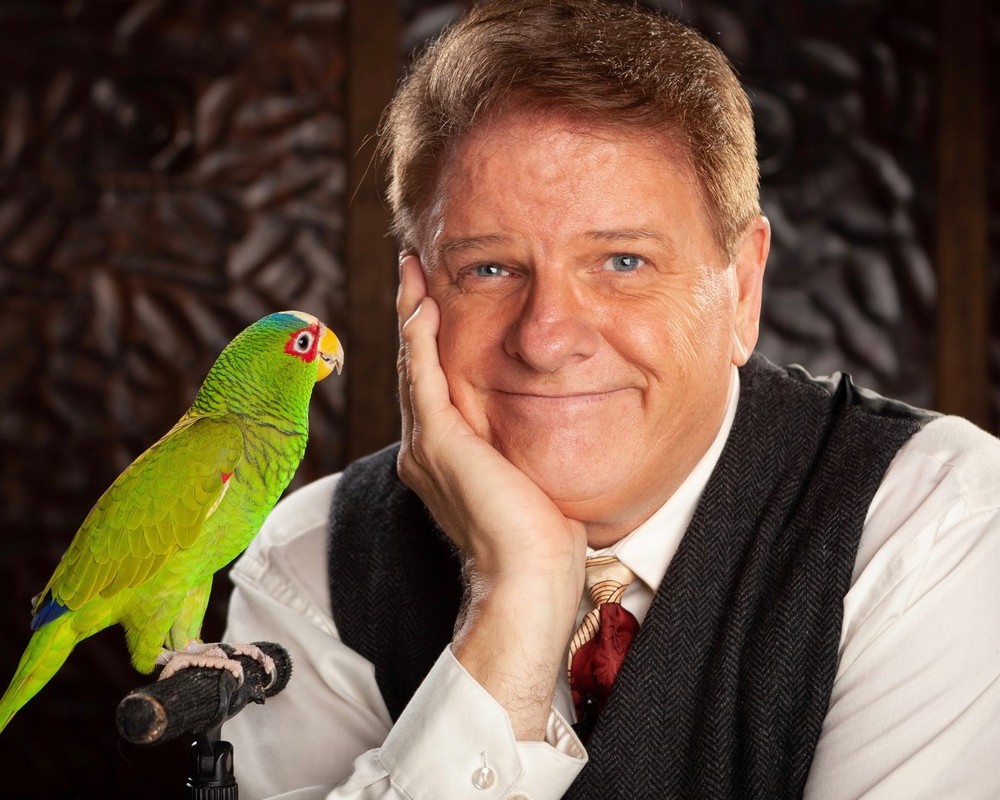 Dana Daniels has been called one of the world’s funniest Comedy Magicians working today. His mild manner persona becomes very disarming once he hits the stage. Dana’s quick wit and ability to adopt to any situation while making it funny and entertaining is why he is in such high demand by major corporations such as Honeywell, McDonalds, Sea Doo, Dole & The Walt Disney Co.

Dana, teamed with his Psychic Parrot “Luigi,” entertains at corporate events around the country and never fails to fracture an audience with laughter. With Dana as the comedian, and Luigi as the straight bird, the duo performs “off-the-wall” magic blended with rapid-fire comedy and audience participation.

When not performing at private functions, Dana hones his skills at the local magic nightclubs. He is a favorite at the world famous Magic Castle in Hollywood where he has been awarded Comedy Magician of the Year by the Academy of Magical Arts. These performances caught the attention of certain producers and launched Dana into several major revue shows including Broadway hit, Sugar Babies and headlining showrooms in Las Vegas. He has also opened for acts such as Jan & Dean, Charo, Amy Grant & Vince Gill.

Dana is fast becoming a familiar face. His many television appearances include Evening at the Improv, CBS Morning Program, and recently, he was featured on such television specials as, “The Secret World Magicians,” “Masters of Illusions,” and “Lance Burton’s Talking It To The Streets.” Dana is often recognized from these appearances. Not by name, but by… “Hey look, it’s that funny guy with the parrot.”

No matter. It’s not his name, but Dana Daniels’s unique twist on magic that separates him from other magicians, and separates Luigi from other poultry.

Award winning comedian magician Dana Daniels, portraying a somewhat clueless theatre janitor who is drafted into the show to cover for the missing performers. Dana brings to the stage years of performing skill encompassing magic, juggling and improvisation wrapped up with impeccable comic timing. 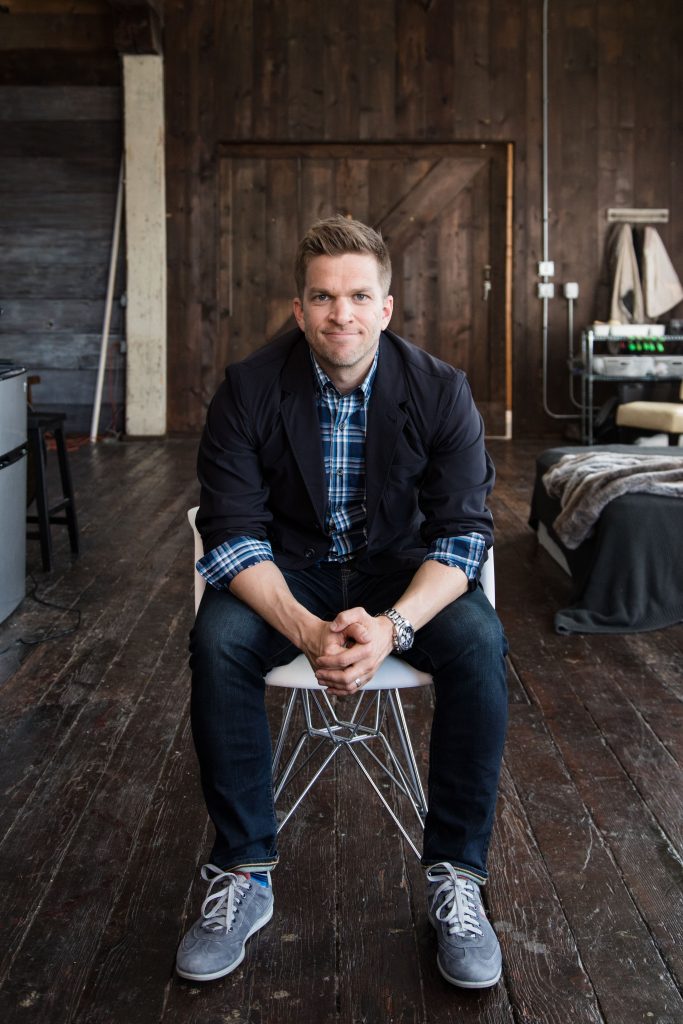 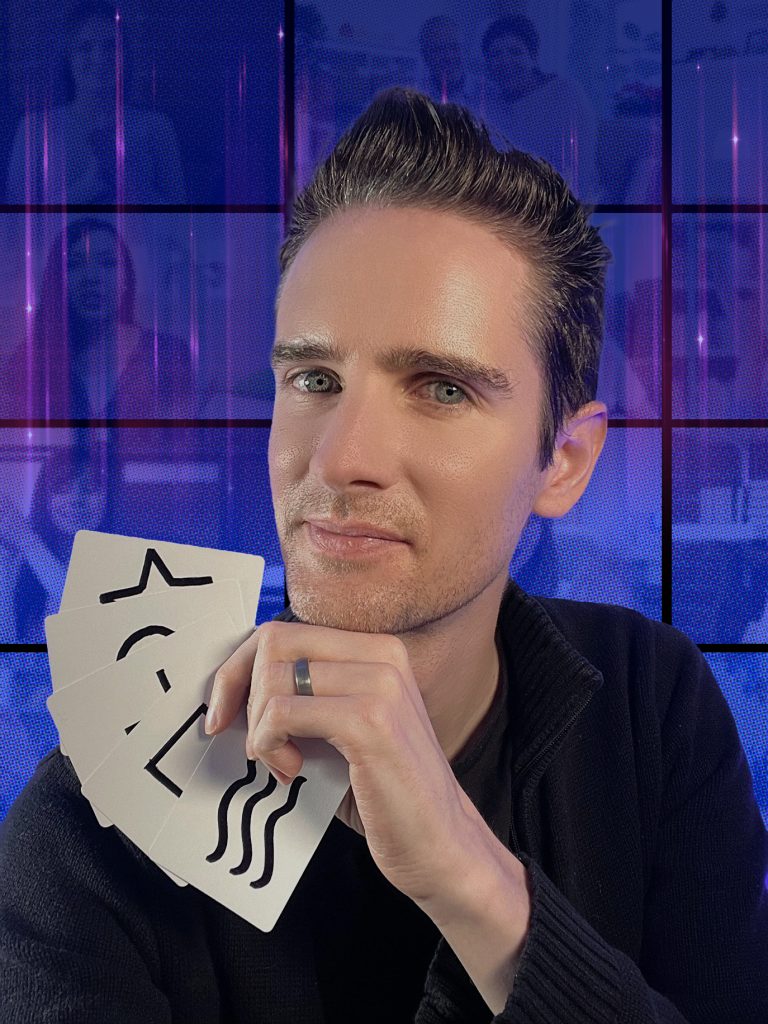