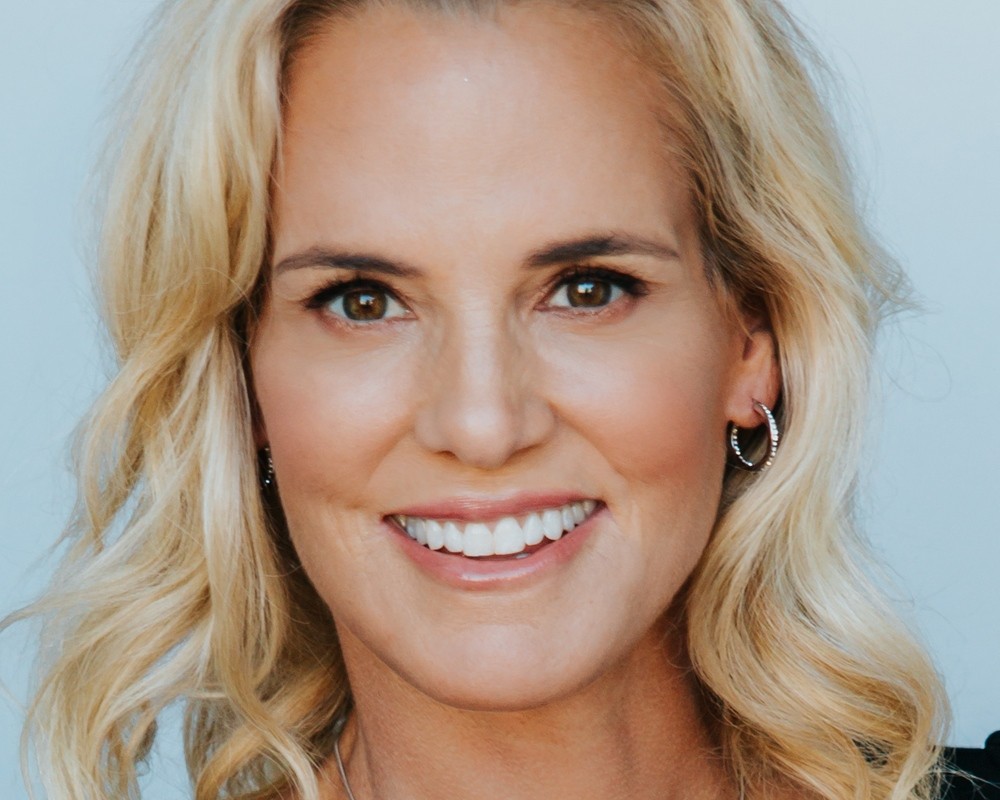 Dara Torres is arguably the fastest female swimmer in America. She entered her first interantional swimming competition at age 14 and competed in her first Olympic Games a few years later int 1984. At the 2008 Beijing Olympics, Dara became the oldest swimmer to compete in the Olympic Games. She took three silver medals home, including the heartbreaking 50-meter freestyle race where she missed the Gold by 1/100th of a second. America loved her for her astonishing achievements and composure in the face of defeat.

Dara has competed in five Olympic Games and has won 12 Olympic medals. Her impressive performance in Beijing and her attempt at the 2012 London Olympic Games has inspired many older athletes to consider re-entering competition.

Aside from her amazing accomplishments in the pool, Dara has talents on dry land as well. She has appeared on such shows as Fox News, ESPN, CNN, Today Show, Kelly and Regis, and Good Morning America. Dara was the first female athlete ever to be featured in the Sports Illustrated Swimsuit Issue, won the 2009 ESPY award for “Best Comeback”, and named one of the “Top Female Athletes of the Decade” by Sports Illustrated.

Her memoir, “Age is Just a Number: Achieve Your Dreams at Any Stage in Your Life,” published in April 2009 was listed as one of the top 25 best-selling business books by June. Her second book, “Gold Medal Fitness: A Revolutionary 5-Week Program” is now a New York Times Best-Seller.

Olympian, author, mother, and role model, Dara Torres is many things to many people, but above all, she is an inspiration.

“Dara was fantastic! Standing “O” for opening and closing. Couldn’t have been easier to work with. Lots of take-a-way value for our attendees…plus she is gorgeous!”

“Dara was terrific. Employees loved the events she keynoted and Dara was very cordial to everyone around her. I would recommend Dara to anyone who needs an inspirational/motivational speaker.”

“She rocked! It was such an honor and everyone is still buzzing about it.”

“As expected, everything went smoothly with Dara this morning. She nailed her inspirational speech and brought the crowd to their feet with applause. Today’s bittersweet because I really enjoyed working with Dara and don’t know when our paths might cross again; but if I could fish my wish, it’d be very soon! It’s been a pleasure having had the opportunity to work with someone as professional, down-to-earth and motivated as Dara.”

Age is Just a Number 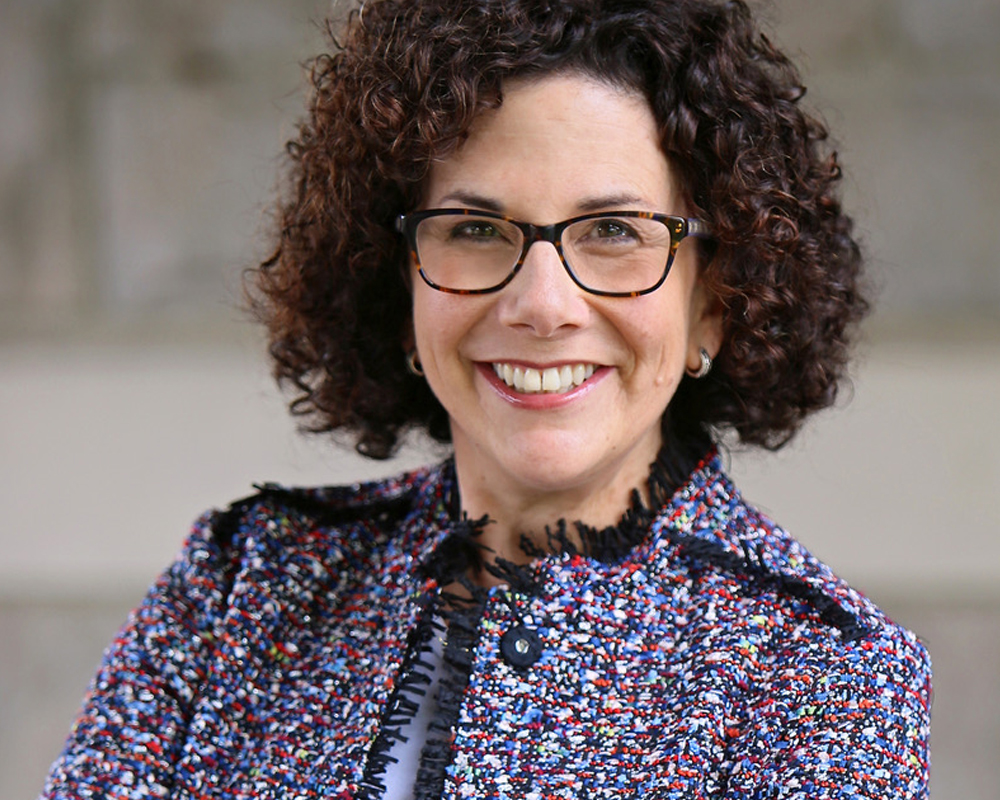 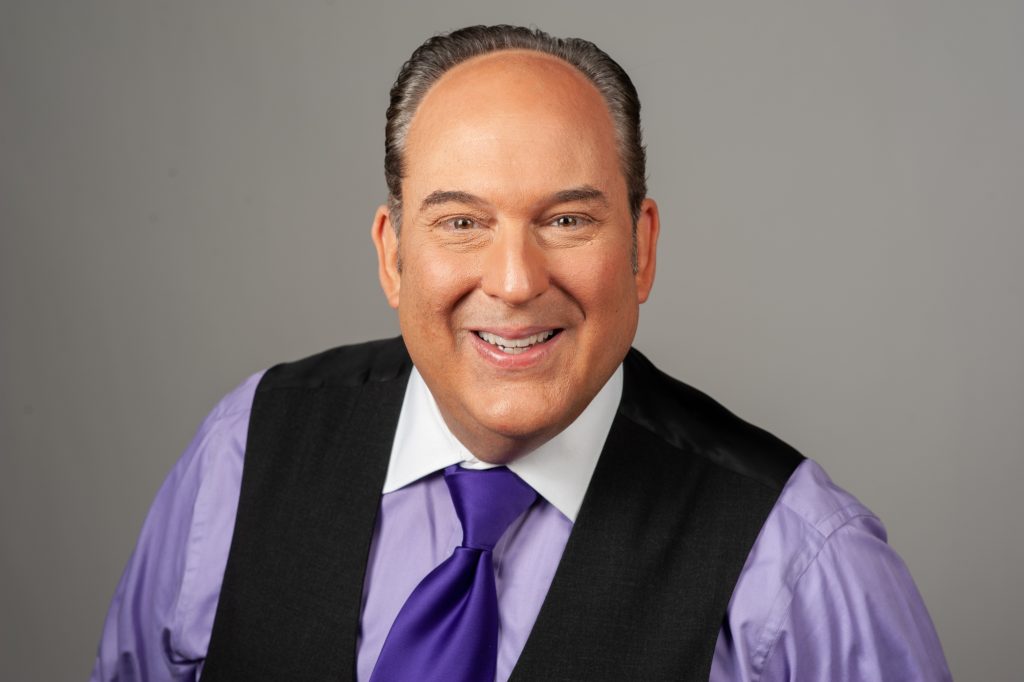 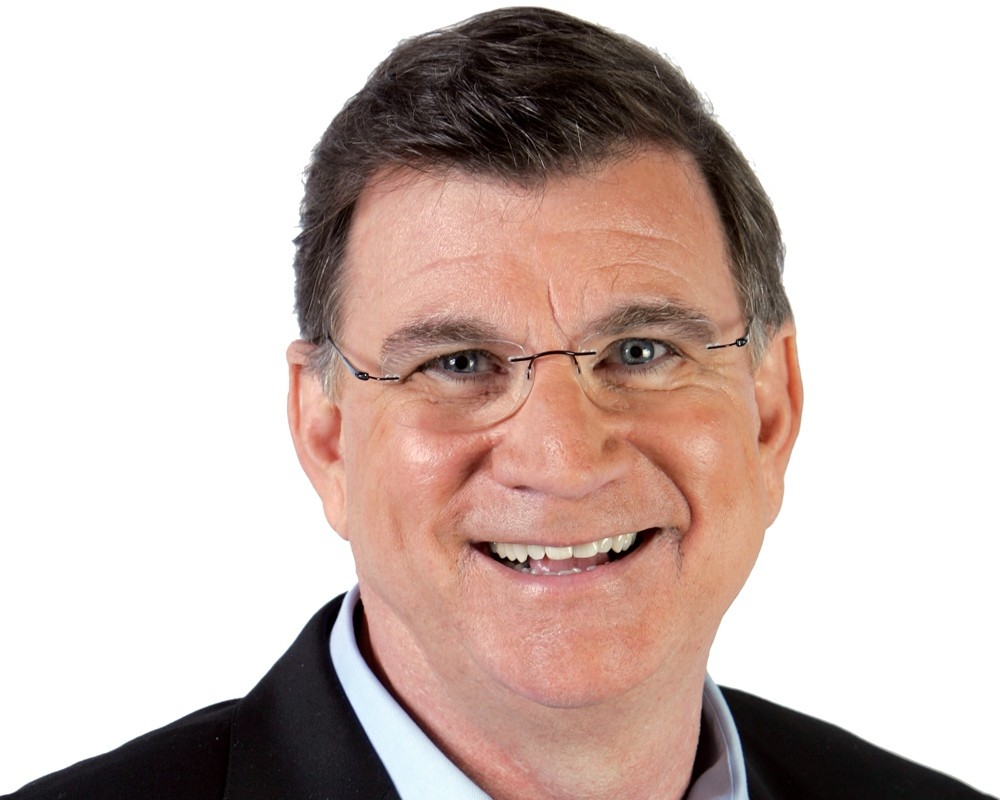 The Workplace Commentator
Fee Range: $7,501 - $10,000
Inquire About Virtual Fees
Read More
By continuing to browse, you consent to our use of cookies. To know more, please view our Privacy Policy. Hide