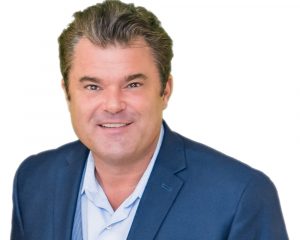 Dean Lindsay, Chief Marketing Officer for Synclab Media and Host of C-Suite Network TV‘s The DEAN’s List, is hailed as a ‘Outstanding Thought Leader on Building Priceless Business Relationships’ by Sales and Marketing Executives International as well as an ‘Outstanding Speaker’ by the International Association of Speakers Bureaus.

His books, How to Achieve Big PHAT Goals, THE PROGRESS CHALLENGE: Working & Winning in a World of Change, and CRACKING THE NETWORKING CODE: 4 Steps to Priceless Business Relationships have sold over 100,000 copies worldwide and have been translated into Chinese, Hindi, Polish, Korean, Spanish and Greek.

Dean’s thoughts on authentic business development by building and strengthening PROGRESS-based Work and Team Cultures have been endorsed by a who’s who of international business thought leaders including Ken Blanchard (author of THE ONE MINUTE MANAGER, Bryan Tracy, author of THE PSYCHOLOGY OF SELLING and the legendary Father of GUERRILLA MARKETING, Jay Conrad Levinson. Mr. Levinson thought so much of Dean’s thoughts on building priceless business relationships, that he wrote the foreword to CRACKING THE NETWORKING CODE.

Dean has been a featured contributor to CEOWorld Magazine, The Smart Manager (India), Sales and Service Excellence, Training Magazine Europe, Executive Travel, LabX Media, Networking Times and the American Management Association’s Moving Ahead magazine as well as numerous podcasts and the audio magazine Selling Power Live. His business views have also been featured on the Voice of America radio as well as the Dallas Morning News andMonster.com.

You can’t achieve your best without learning the all-important art of connecting. Dean Lindsay’s rip-roaring CODE Cracking programs, based on his best selling business book Cracking the Networking CODE: 4 Steps to Priceless Relationships, are filled with fresh insights to build meaningful, profitable, win-win relationships for business and life.

In tough economic times, Customer service IS the difference between success and failure. This innovative program encourages participants to internalize three powerful insights about customers and introduces them to unique and powerful models for inspiring true customer loyalty.

The problem with the term “change management” is that no one really desires to change or plans to change. We desire and plan to progress.  The program is based on Dean’s The Progress Challenge: Working and Winning in a World of Change.

The ailing economy and the tough business climate (not to mention the real climate) make it easy to understand why so many people have trouble finding ways to get and stay moving toward progress. Yet, opportunities for progress still exist, even in the most challenging of times.

The hardest aspect of goal achievement is not in crafting a goal or even in knowing how to achieve it. The real challenge is staying connected to the passion and understanding of WHY.

“More than a motivational speaker, Dean Lindsay is The DEAN of Sales and Service! Energetic, Funny and Thought Provoking, Dean delivered an outstanding presentation to our elite group of business people. We look forward to inviting Dean back to our next business event!”

“Your message was extremely appropriate to our Sales Leaders during these uncertain financial times. As you are aware, like most major corporations, we are dealing with lots of change both with the economy and organizationally and your message was relevant and on the mark.”

“Dean Lindsay was the perfect choice to keynote the Meineke Dealers Association Convention. His combination of contagious wit and sales and service insights inspired us to face the challenge of improving our operations, while providing us the template to make it happen.”

“Dean Lindsay is an outstanding thought leader on the subject of developing priceless business relationships.”

“Dean brings a great sense of how to connect quickly with people through impactful and fun stories. If your goal is to give your franchisees tools to drive sales and support it with service initiatives through a fun and energized session, I highly recommend Dean.”

“We had Dean speak at our international Business Partner Conference in Stockholm, Sweden. Dean delivered a very energetic, dynamic and humorous motivational speech for our international Group of reselling partners, focusing on change and progress. I can highly recommend him.” 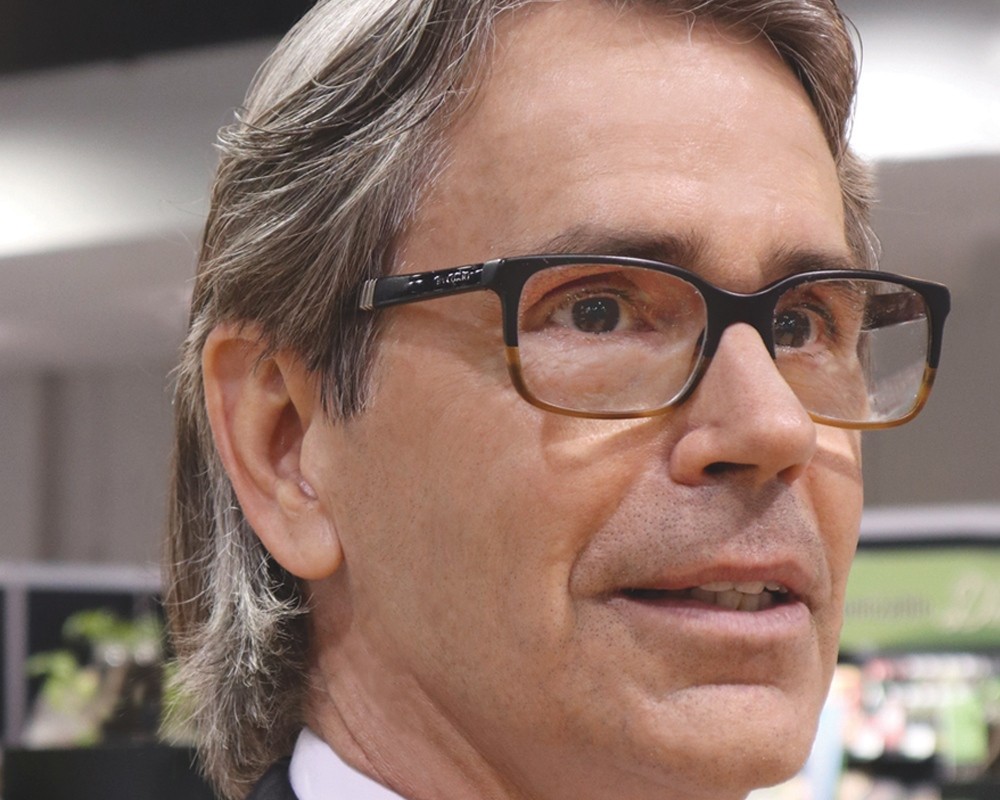 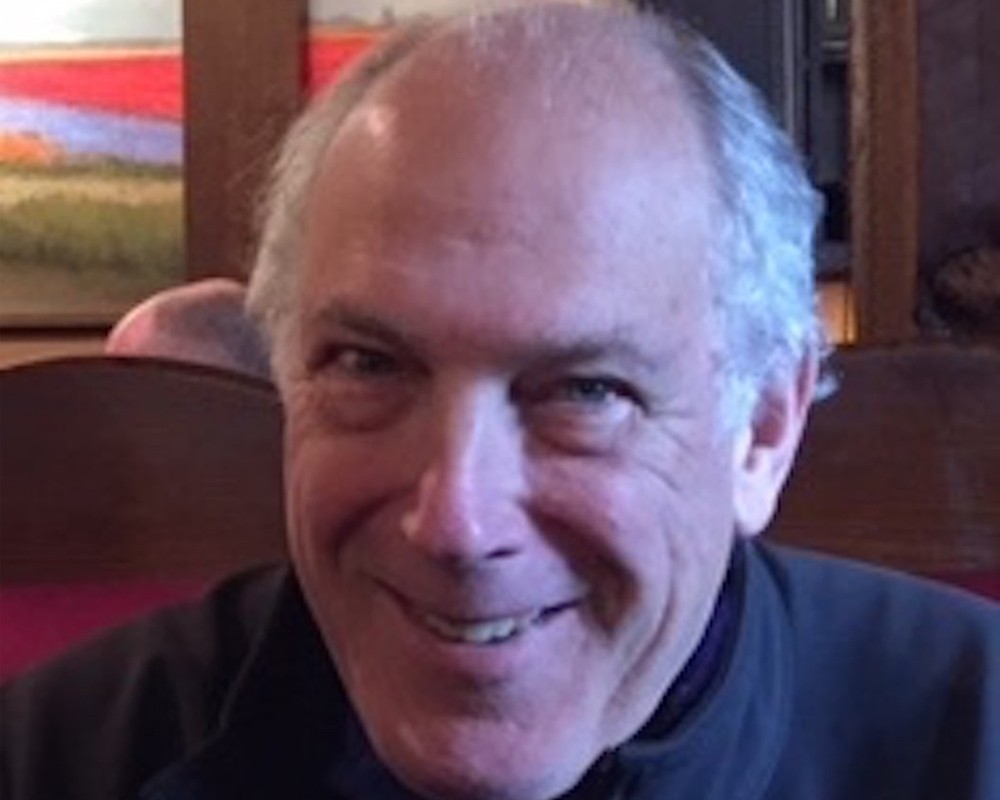 Real Estate Mogul & Shark Tank Investor
Fee Range: $75,001 and up
Read More
By continuing to browse, you consent to our use of cookies. To know more, please view our Privacy Policy. Hide