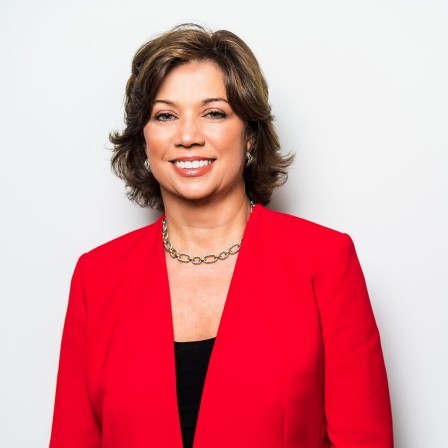 Deborah Rosado Shaw is a trusted advisor, strategist, and coach to some of the world’s best companies and organizations seeking to win against the ever-growing complexity of culture, talent engagement, diversity, and leadership.

Before establishing the Rosado Shaw Group, LLC. in 2004, Deborah started, grew, and sold a multimillion-dollar international merchandising company with customers, which included Costco, Federated, Publix, Walmart, and The Walt Disney Company. Most recently, she was PepsiCo’s SVP, Chief Global Diversity & Engagement, serving 260,000 associates in 200 countries and territories. She established what has been deemed “the most successful women’s leadership initiative to date” and founded the company’s Global Transformational Leadership Program, “successfully taking a company-wide conversation from one focused on inclusion to a broader dialogue about engagement of all employees with each other and with the world.”

Deborah has traveled a long road from her early life in the nation’s poorest congressional district in America where gangs ruled the street corners and everyday heat, hot water, and well-fitting shoes seemed a pipedream away. This trajectory has been featured in textbook case studies and multiple media outlets, including USA Today, Forbes, and the Oprah Winfrey Show. She has been recognized with numerous awards, including Fortune magazine’s “50 Most Powerful Latinas in Corporate America,” Latino Leaders’ “101 Most Influential Latinos in the US,” National Foundation of Women Legislators’ “Entrepreneur of the Year Award,” and the Women’s Leadership Exchange “Trailblazer Award”.

Declared a “leading and powerful voice” by iconic PepsiCo Chairman Indra Nooyi and described as “inspiring” by Oprah Winfrey, she was commended by President Bill Clinton for being “a testament to America’s free enterprise system”.

In this experiential, actionable, and validating keynote, Deb gives organizations on their diversity journey a fresh and highly impactful approach to creating the wins that elevate team performance.

This keynote serves leaders, managers, and individual contributors looking to:

Leaders, managers, and individual contributors audience will leave with:

In this keynote, Deborah takes the audience through an empowering and tangible definition of culture and gives them the mindset, behavior and tools needed to powerfully contribute and deliver results at unprecedented levels.

This keynote serves leaders, managers, and individual contributors looking to:

This experiential, actionable, and validating keynote gives women at work a roadmap to recast their future from predictable struggle to empowered legacy.

The perspective and tools presented in this keynote provide a reliable and empowering approach for leaders, managers, and individual contributors to think powerfully, act courageously, and invent collaboratively in any circumstance.

This keynote serves leaders, managers, and individual contributors who:

A powerful and intimate story-rich keynote that inspires Hispanic and non-Hispanic associates alike with truths learned on the road from the barrio to the boardroom. Deb guides her audiences through perspectives and actions necessary to build and demonstrate a more inclusive culture that drives organizational growth.

For Hispanic Associates who are:

For the broader organization looking to:

“Deborah speaker with great truth, clarity and compassion. Always easy access but highly strategic, she never fails to elevate your leadership bar and leaves you poised to take action with integrity and purpose.”

“Fantastic, you really left us charged.”

“Like air pumped into my veins. Giving me courage & strength.” 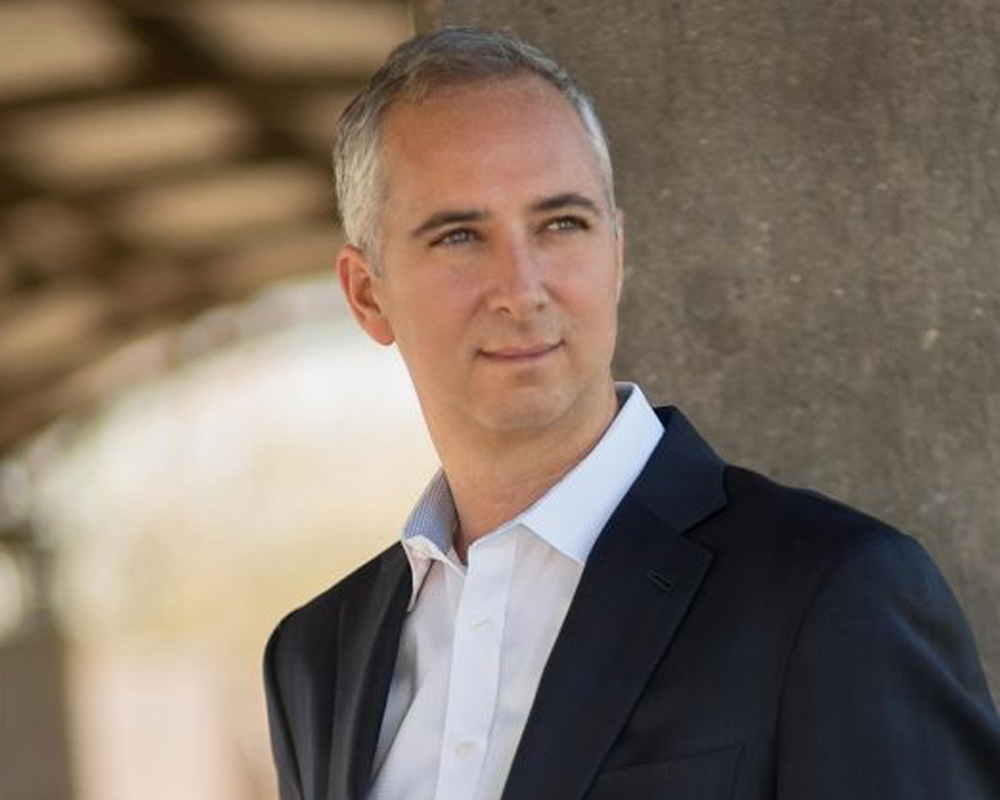 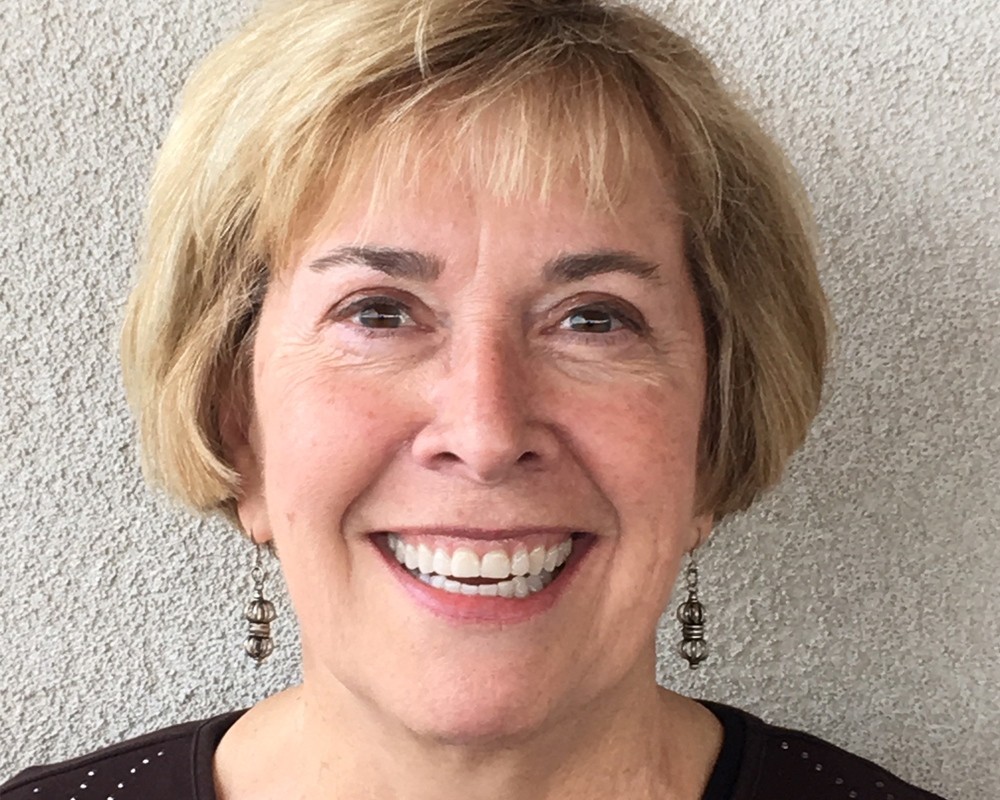 Co-Star of ABC's Shark Tank, Business & Entrepreneurship Speaker
Fee Range: $75,001 - $0
Inquire About Virtual Fees
Read More
By continuing to browse, you consent to our use of cookies. To know more, please view our Privacy Policy. Hide