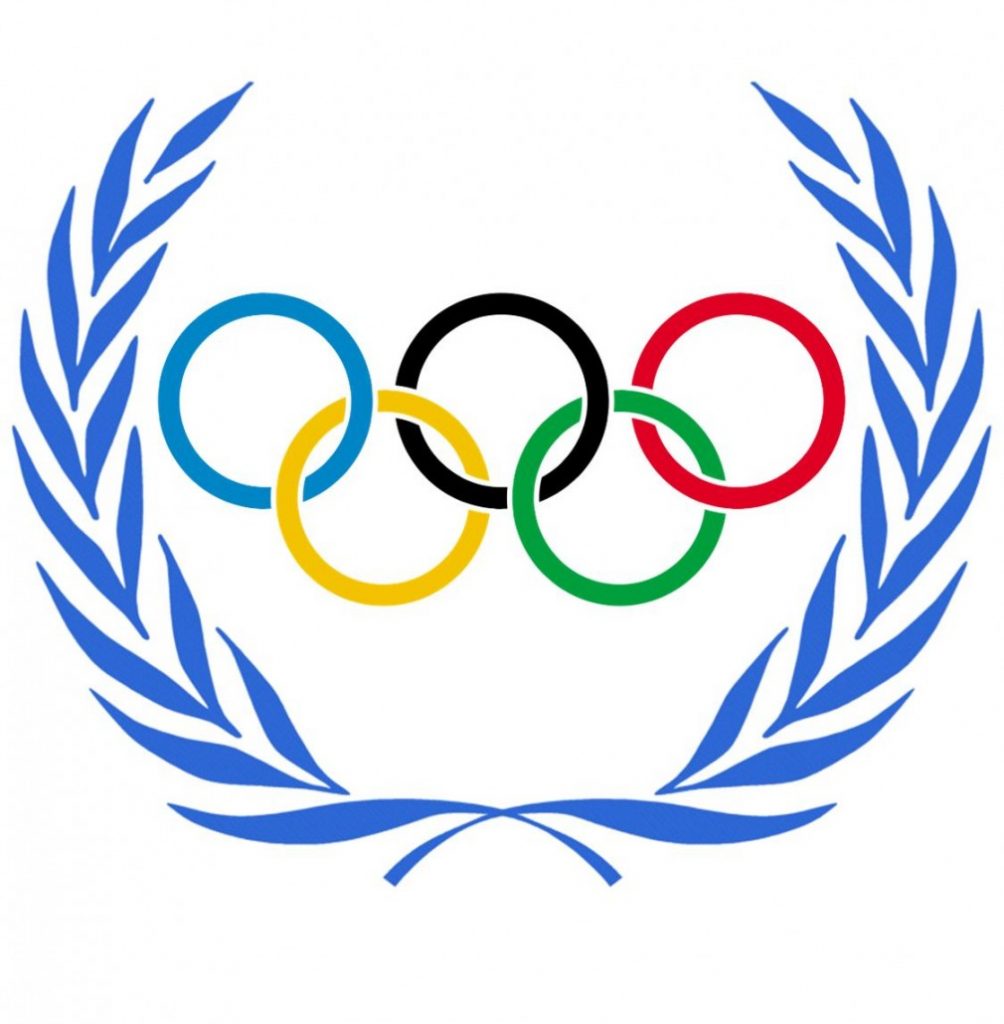 The opening ceremonies for the 2016 Olympic Games in Rio de Janeiro, Brazil are about a month away!

The games will be showcasing incredible athletic talent from countries all over the world.

Olympic athletes prepare for these events for seemingly their entire lives to have the privilege to compete among the best the world of athletics have to offer.

However, some have had traveled down rougher paths than others on their way to becoming champions.

What if we told you a troubled and angry Afro-Asian teen from Hawaii would go on to win the 2008 Olympic Gold Medal in the decathlon?

Well, this is miraculously how Bryan Clay’s life unfolded.

When Clay’s parents divorced when he was a child, crushing him both mentally and physically. He grew up resenting his parents and when angered, he would act impulsively towards his loved ones and others. He also used drugs and even thought about ending his life.

However, after discovering track and field in high school, his life started turning in a positive direction.

Through extensive training and his passion for the sport, he soon became one of the most decorated decathletes of the 2000’s.

He won the silver medal in the decathlon during the 2004 Olympic Games in Athens and won the 2005 World Championships in the same event.

Clay’s moment in the sun came during the 2008 Olympic Games in Beijing as he took home the gold medal in the decathlon. With 240 points earned during the event, Clay recorded the largest margin of victory since 1972. He even graced the cover of a Wheaties cereal box shortly after his win.

As his fame grew, he quickly became one of the most loved athletes in Hawaii earning the title of “Hawaii’s Hero” by the media.

Clay detailed his life in his recently published book, “Redemption,” describing how he changed his life for the better and fell in love with track and field.

He founded The Bryan Clay Foundation in 2005, which focuses on helping children reach their full potentials and give back to their communities.

Bryan Clay has shown the world that despite the hand you were dealt, anything is possible if you love what you do.

For information on booking a keynote speaker for one of your events, check out www.eaglestalent.com or call our office at 1.800.345.5607