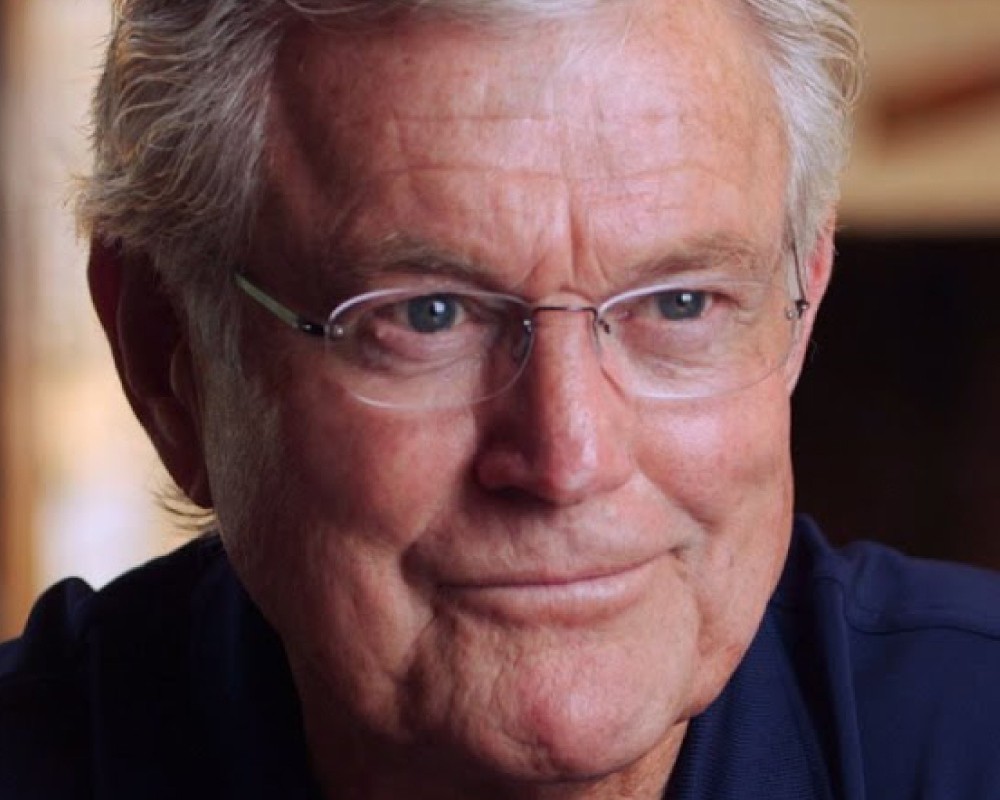 One of the most distinguished coaching careers in National Football League history officially concluded when Dick Vermeil announced his retirement from professional football in 2006. Vermeil spent 15 seasons as an NFL head coach and was a member of the league’s coaching fraternity for 19 seasons. In addition, Vermeil has had a prestigious career as a football broadcaster, analyzing both NFL and college games. In 2006, he was portrayed on the big screen by Greg Kinnear in the film Invincible.

Vermeil began his coaching career at the high-school level in 1959, after receiving a bachelor’s and master’s degree from San Jose State. He secured his first position as an NCAA Division 1 coach by 1965 at Stanford. In 1974, he was named head coach of UCLA, where he led the Bruins to a Rose Bowl Championship.

Vermeil’s 15-year tenure as an NFL head coach began when he was chosen to guide the fortunes of the downtrodden Philadelphia Eagles franchise in 1976. In seven seasons with the Eagles, Vermeil engineered four playoff appearances. The highlight came in 1980, when Philadelphia won the NFC Championship Game and advanced to Super Bowl XV. Vermeil retired in 1983.

Shortly after departing the sidelines in Philadelphia, Vermeil began a 14-year broadcasting career, serving as an NFL and college football analyst for CBS and ABC. In addition, he provided color commentary for the Kansas City Chiefs preseason television broadcasts from ‘89-96.

Since his ‘retirement’ from the Chiefs, Vermeil has served as a color commentator for ESPN and the NFL Network. This summer, he will participate in his second NFL Broadcast Boot Camp, an initiative designed to assist athletes in their post-playing careers by providing training and hands-on experience in broadcasting and studio work.

While in Kansas City, Vermeil and his wife, Carol, were active in a number of charitable endeavors. Most notably, they served as chairpersons for the Chiefs Children’s Fund Benefit Game. The 2005, 2006 and 2007 beneficiary of that game was Operation Breakthrough, a day care center for inner-city families in Kansas City.

After returning home to the Philadelphia area, Vermeil has found the time to help many worthy causes. Numerous Philadelphia-area organizations have benefited from his involvement, including The Mary Campbell Center, Elwyn Inc., Devereux, The Second Mile Center, and The Boy Scouts of Chester County, whose golf tournament bearing Vermeil’s name annually earns $100,000 for the organization. He is also involved with People for People, Inc., a community outreach organization founded by Reverend Herbert Lusk, a former Eagles player for Coach Vermeil.

The Vermeils now also have the time to devote to Vermeil Wines, and in particular Jean Louis Vermeil Cabernet Sauvignon, in partnership with lifelong friends at OnThEdge Winery and Frediani Vineyards in the Napa Valley, California.

Vermeil and his wife have three children and 11 grandchildren.

With one of the most distinguished coaching careers in National Football League history, Dick Vermeil is well-versed in what it takes to be an effective leader and what it takes to win on and off the field. Vermeil captivates audiences with behind-the-scenes stories and inspiring life lessons as he discusses the common-sense leadership principles that he learned and continually refined over his 15 seasons as an NFL head coach. 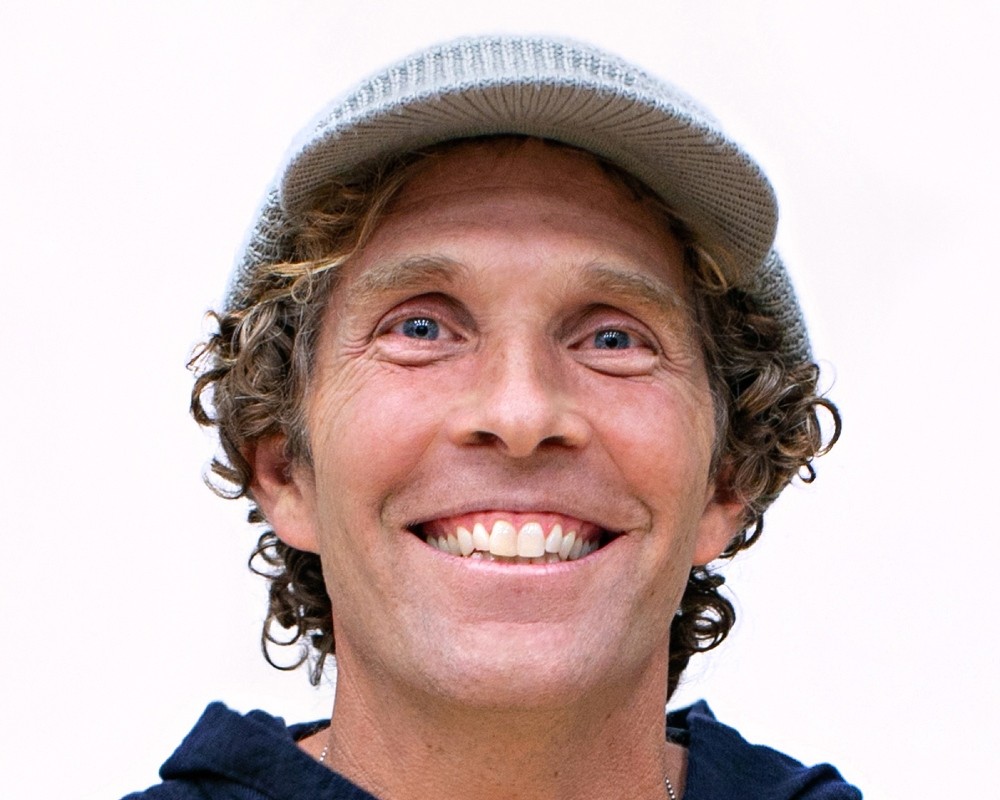 Author of Living With A SEAL, Co-Founder of Marquis Jet and an Owner of the Atlanta Hawks
Fee Range: $50,001 - $75,000
Inquire About Virtual Fees
Read More 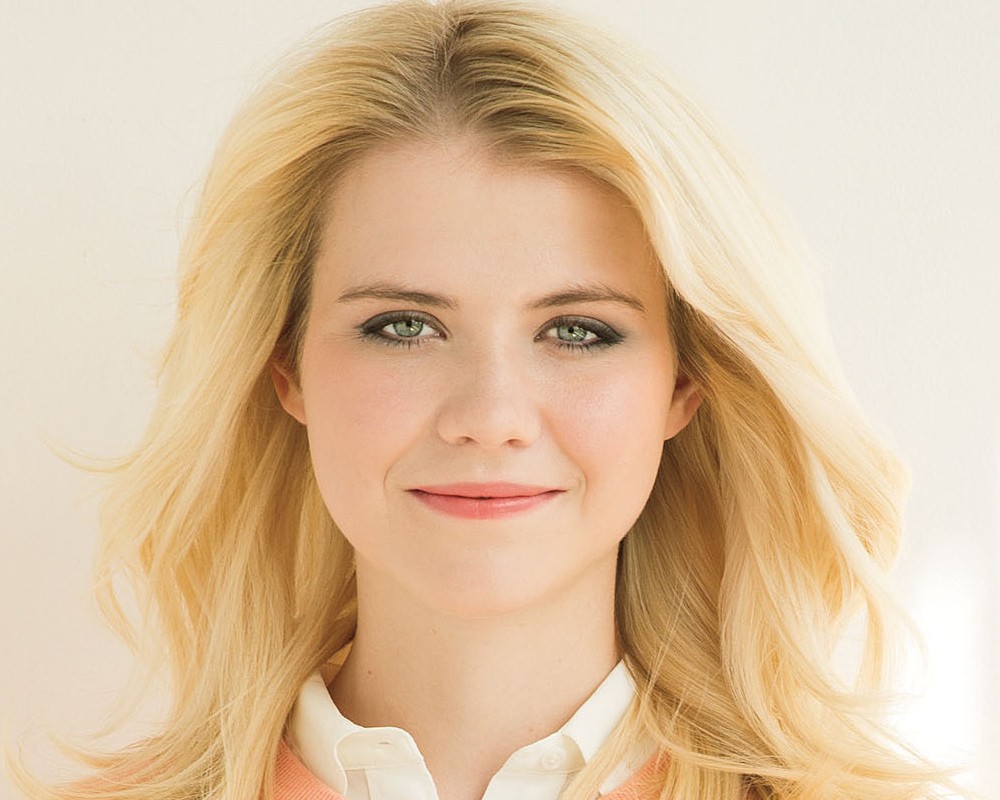